The fortification of Dubrovnik

The present-day walls of Dubrovnik, in their full extent, were erected in the 13th century, with other extensions added periodically until 1660. The walls are approximately 2 kilometers long, and consist of a series of city fortifications: sixteen towers, six bastions, three fortresses, two corner fortifications and a number of other fortification buildings.  Fortification walls were at first designed for the use of cold steel, but the emergence of cannons resulted in the reconstruction of fortifications, extension of fort walls, and the towers being partially filled with land while gun ports (canonniers) were opened in the towers. 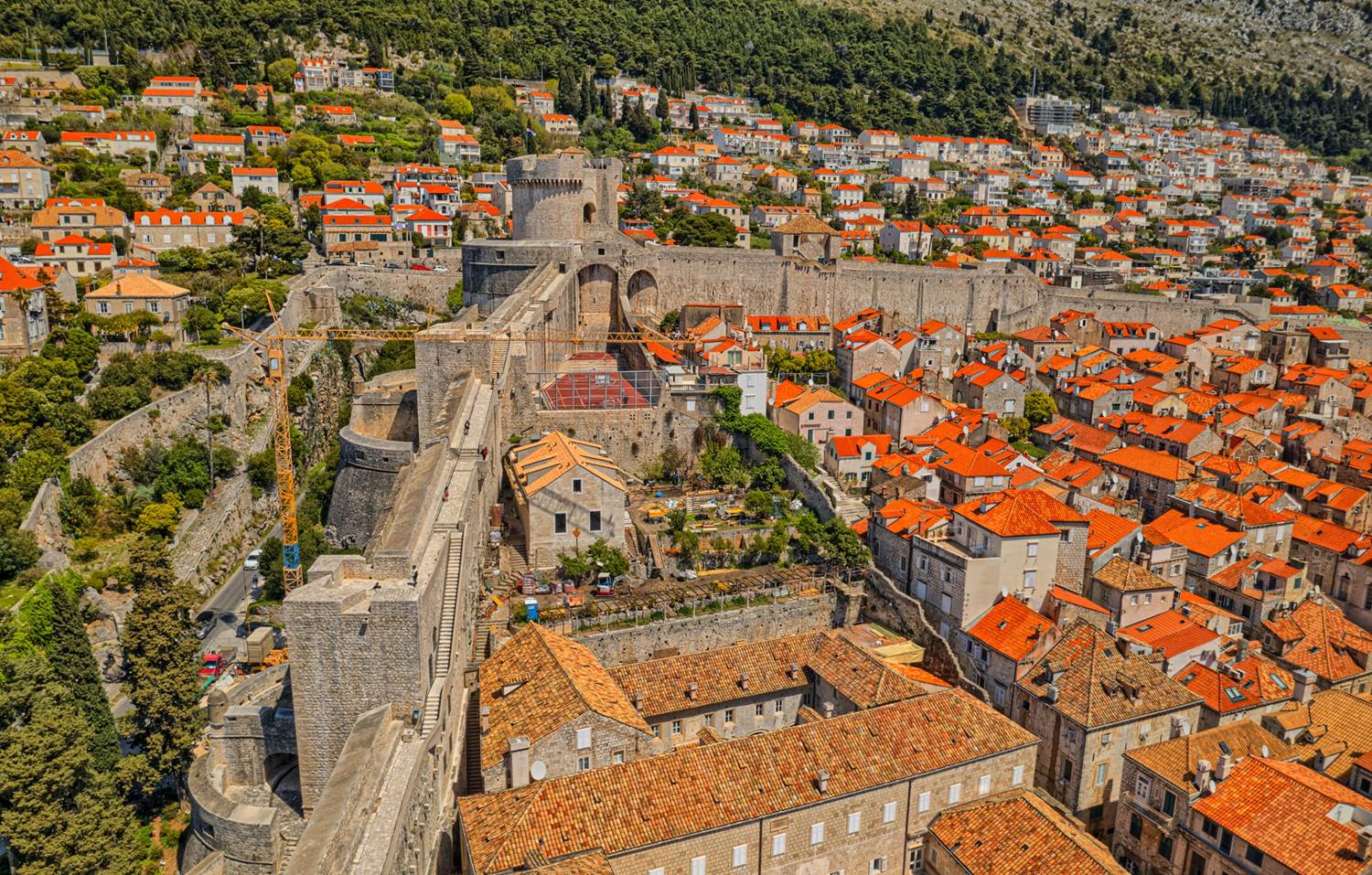 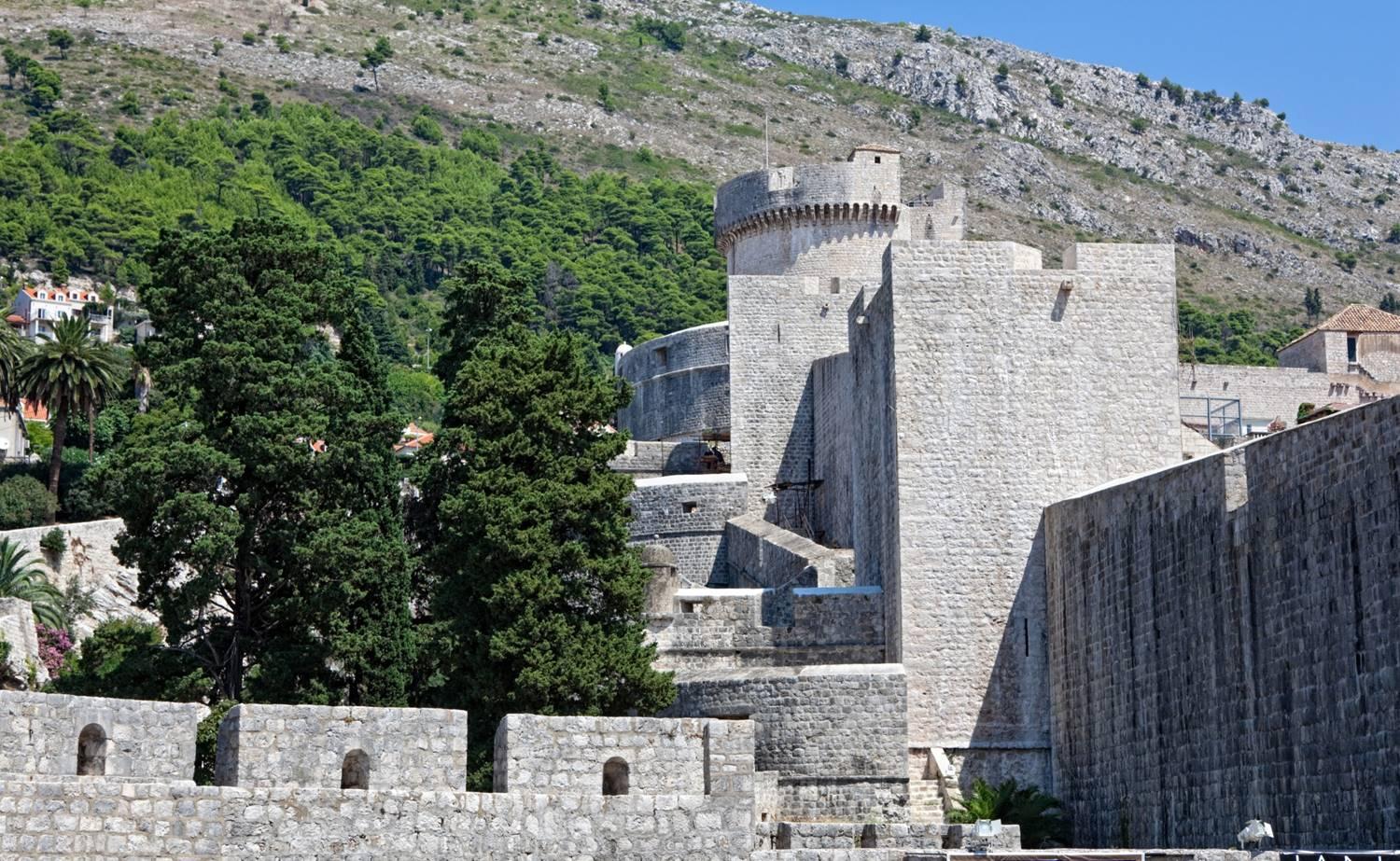 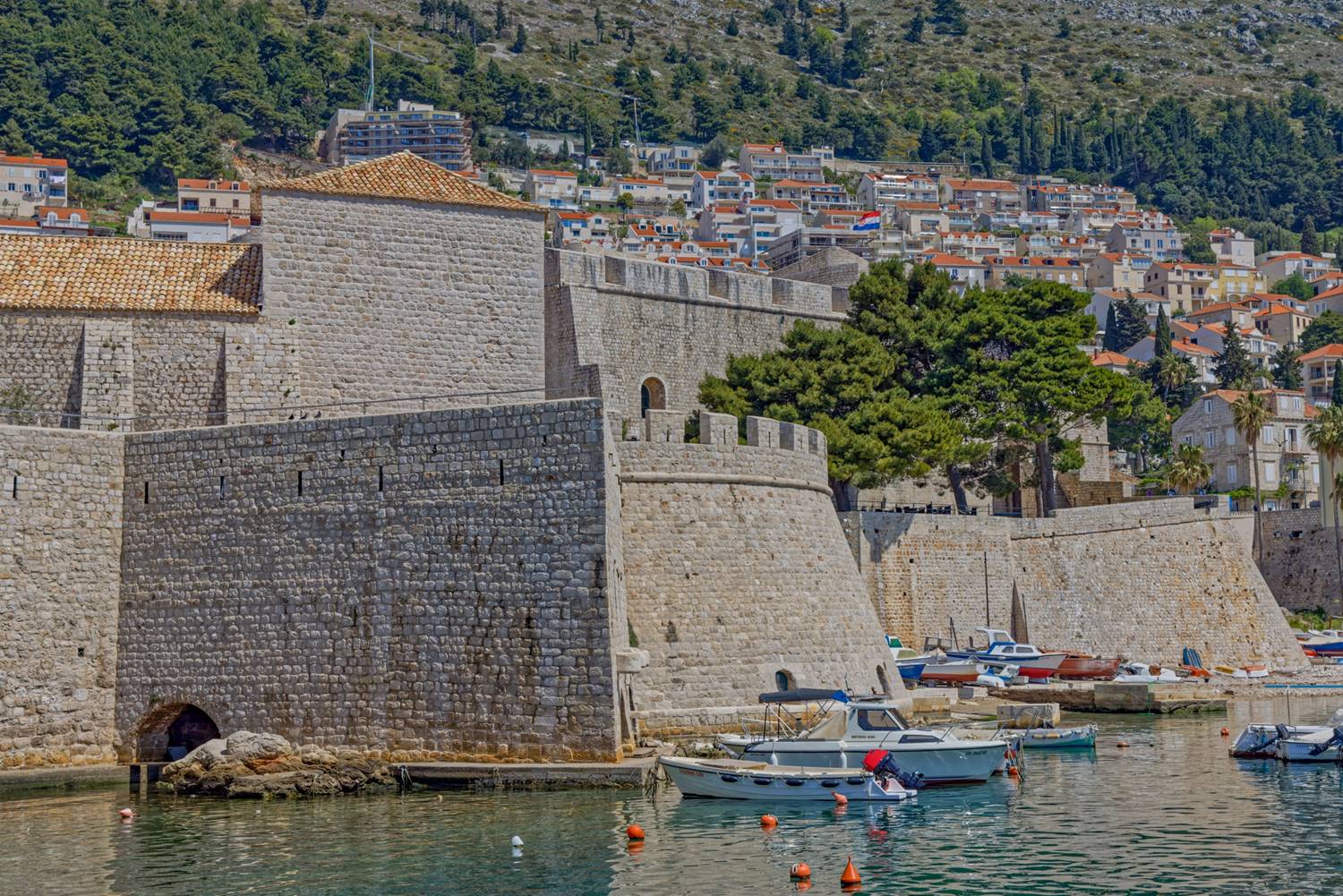 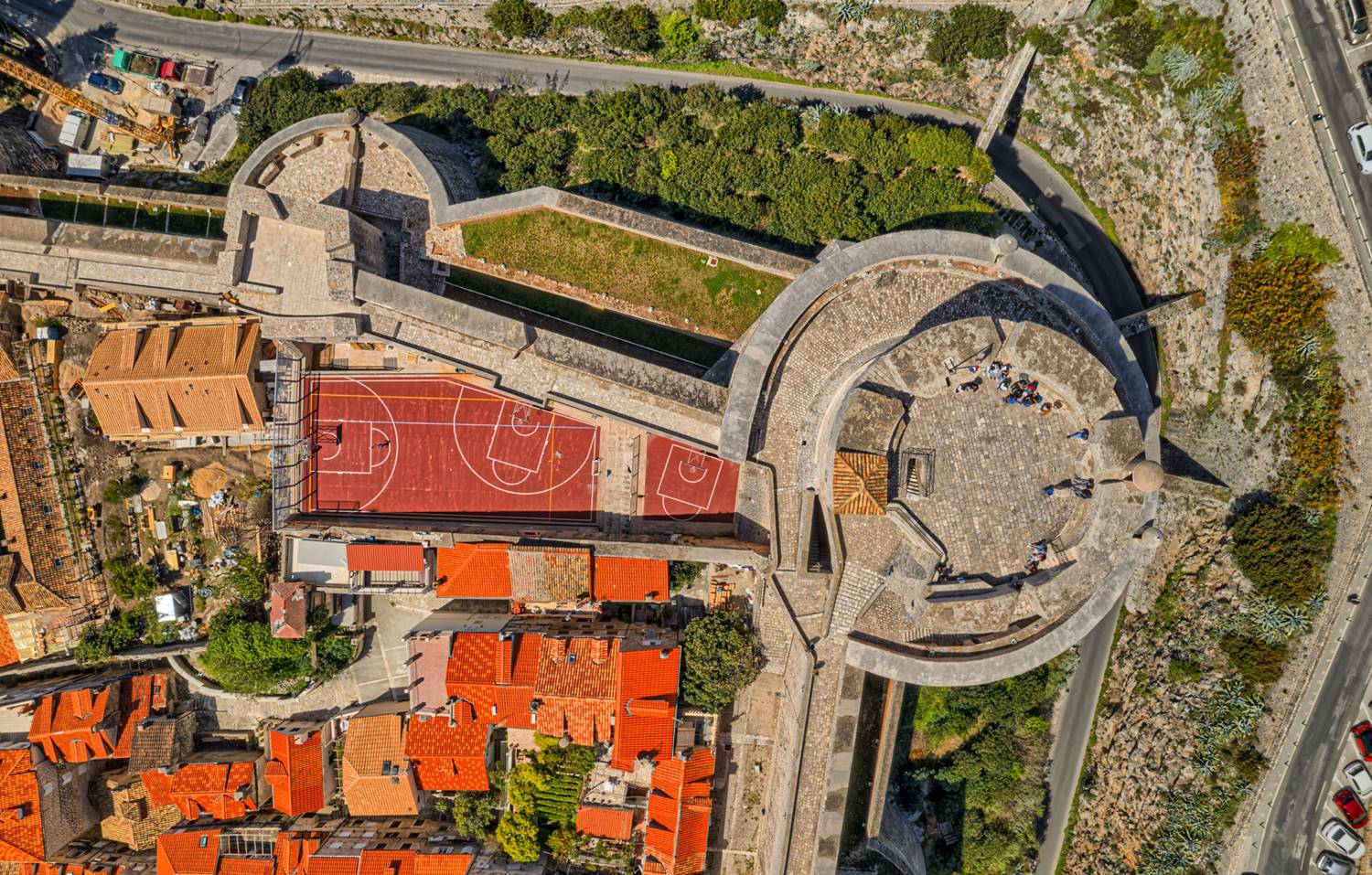