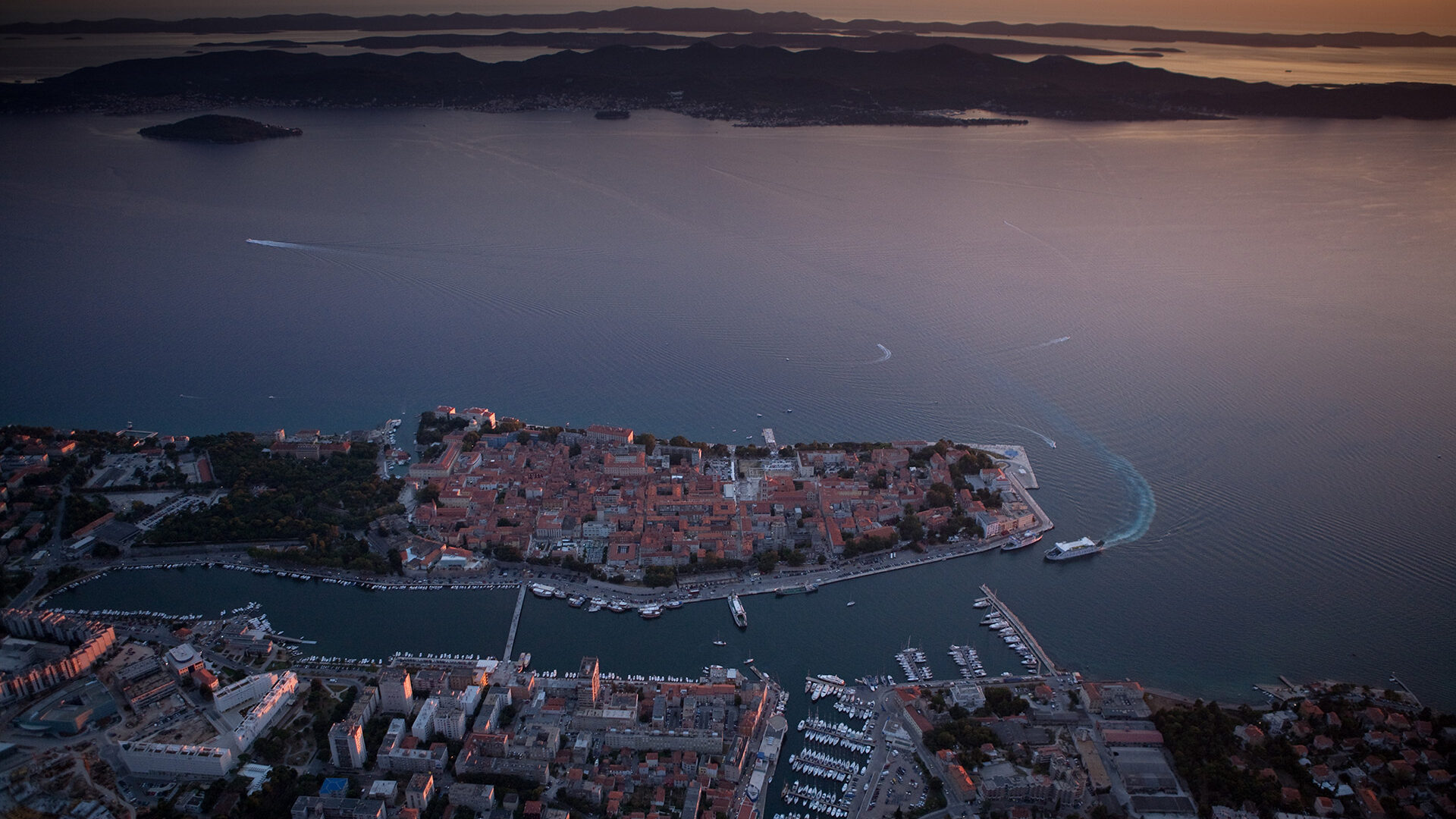 Zadar can be considered a relatively small city, but it is one of the oldest cities in Croatia.

Large peninsula, on which today the old centre of the city is located, was settled some 3000 years ago by Liburni, an Illyrian tribe of fisherman, seafarers and merchants. From their settlement and port they had departure throughout the Adriatic Sea, reaching as far as modern-day Italy. Zadar become the city some 2000 years ago, when the area of modern-day Croatia was gradually conquered by Romans. Romans built the city on top of the old Liburnian settlement. After the breakup of Roman Empire many people groups passed through the area surrounding the city, but the ones who stayed the most were Croatians. They first settled on this area in 7th century.

In the Early Middle-ages Croatia was an independent kingdom, ruled at first by Croatian national dynasty, and later by Hungarian kings. All those kings saw Zadar as very important city within their kingdoms due to its strategic location.

City of Zadar is located on a large peninsula, which means that Zadar was always closely connected to the sea. Its large bay, which is practically a part of the city, offered perfect anchorage spot for sea travellers in the Middle-ages. At that time sailing required boats with sails, and it was fairly dangerous to travel across the open sea. All the important trade routes on the Adriatic Sea had to pass right in front of the city. Strategic location of the city and its port caused culture and trade to flourish in Zadar. Middle-ages are considered to be the golden age of the city, regardless to many unfortunate wars, sieges and destructions. Throughout the history Zadar kept its status as important Adriatic port through which many cultural goods flowed into the city.

Port of Zadar was located near the old centre of the city for the most part of history. It was only after the World War II that the new port was starting to develop, further south of the city. Today the old port, in the city centre, is used mostly for passenger traffic and tourism, while the new port is growing into one of the most important ports on the Adriatic coast. New port of Gaženica is passenger port that attracts many cruise ships and it has the ability to become cruise home-port. New port is some 10 km from the Zadar airport and two ports are connected by quality highway. 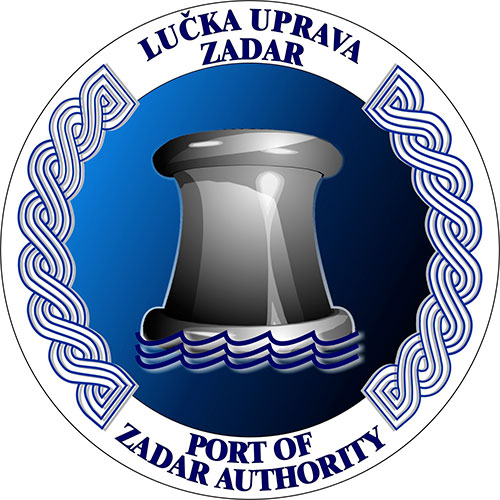