Zadar port through the history

The broad region of Zadar, which makes up the largest part of Northern Dalmatia, is actually a natural outlet of the Pannonian continental interior of Croatia towards the coastal area. The geographical position was on one hand an element of progress and development, and on the other an element of suffering and destruction. The suitable position of Zadar was valorized already in the time of Liburni precisely because the city was in the political and economic cradle of their country from which it drew economic resources. Because of its favorable traffic and strategic position, Zadar was regularly under attack from almost all the forces that wanted to rule the Adriatic Sea. The first mention of Zadar in history can be found in a Greek inscription dating from the 4th century B.C. Research has confirmed that the first settlement was located on the large peninsula. The first main port was located on the northeastern side of the peninsula where the sea was deepest. The southwest coast was steep, similar to the one on today’s Kolovare, but it is not excluded that there were some smaller ports there as well. Learn more about the Zadar port through history in the video. 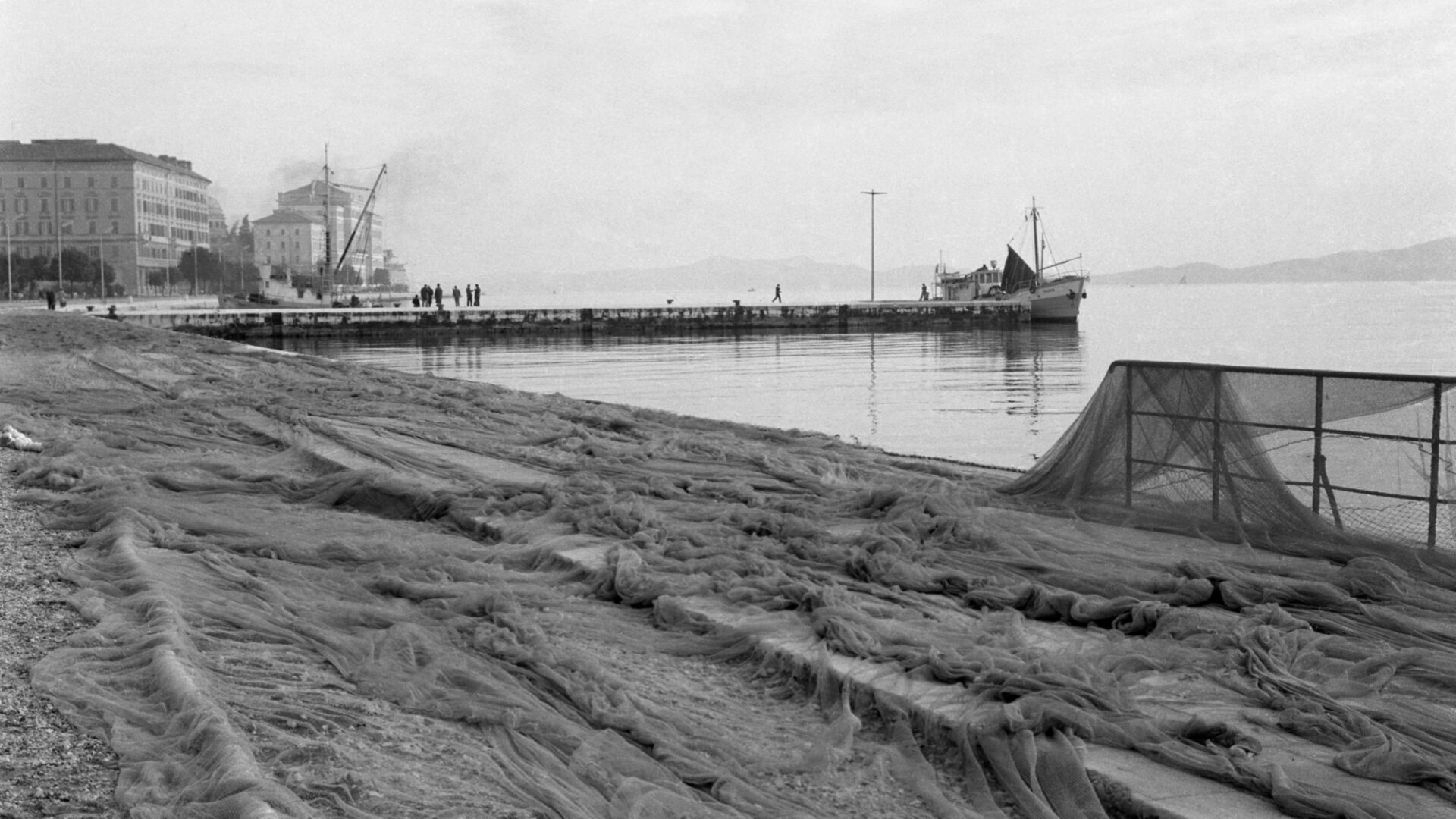 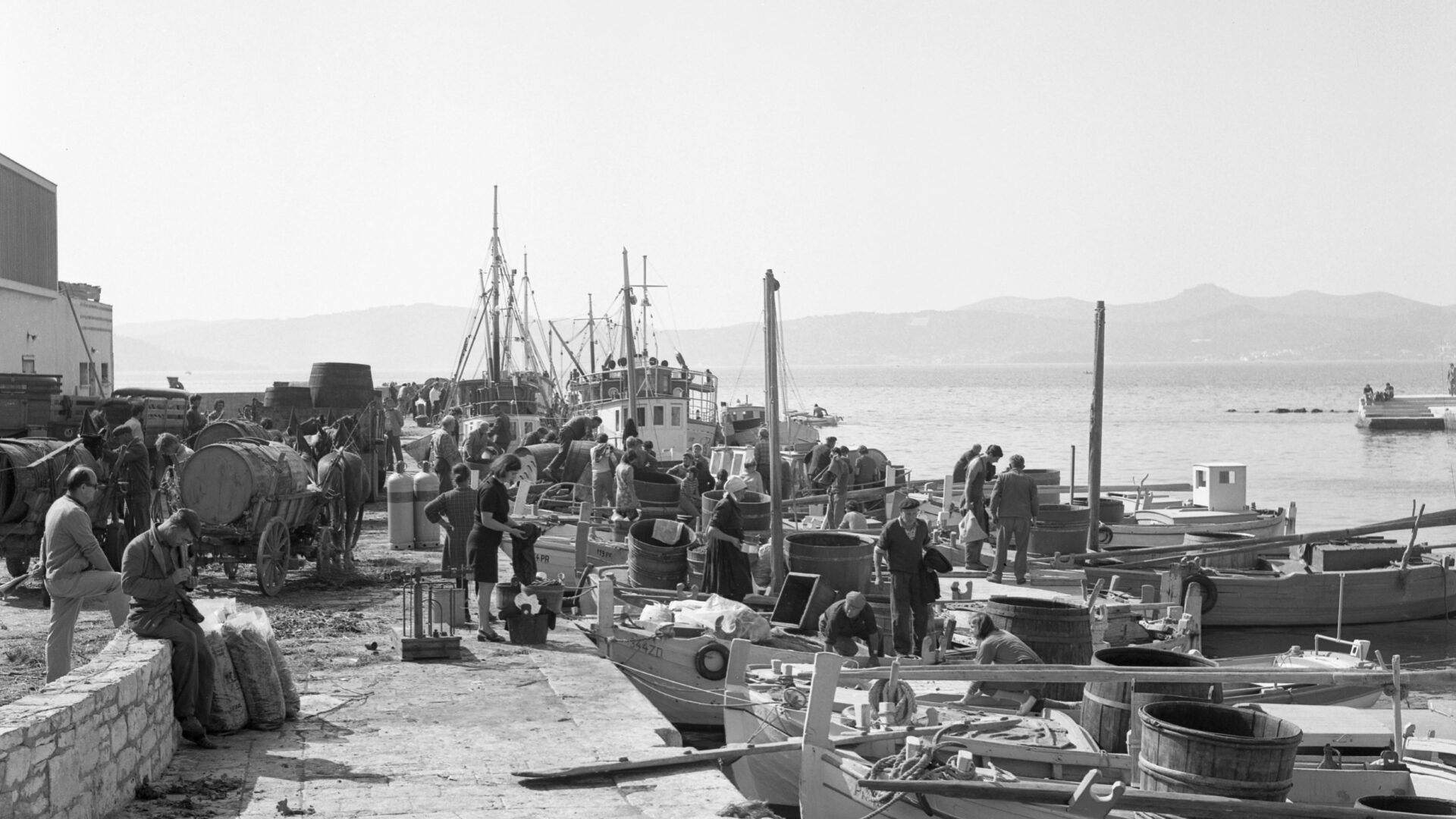 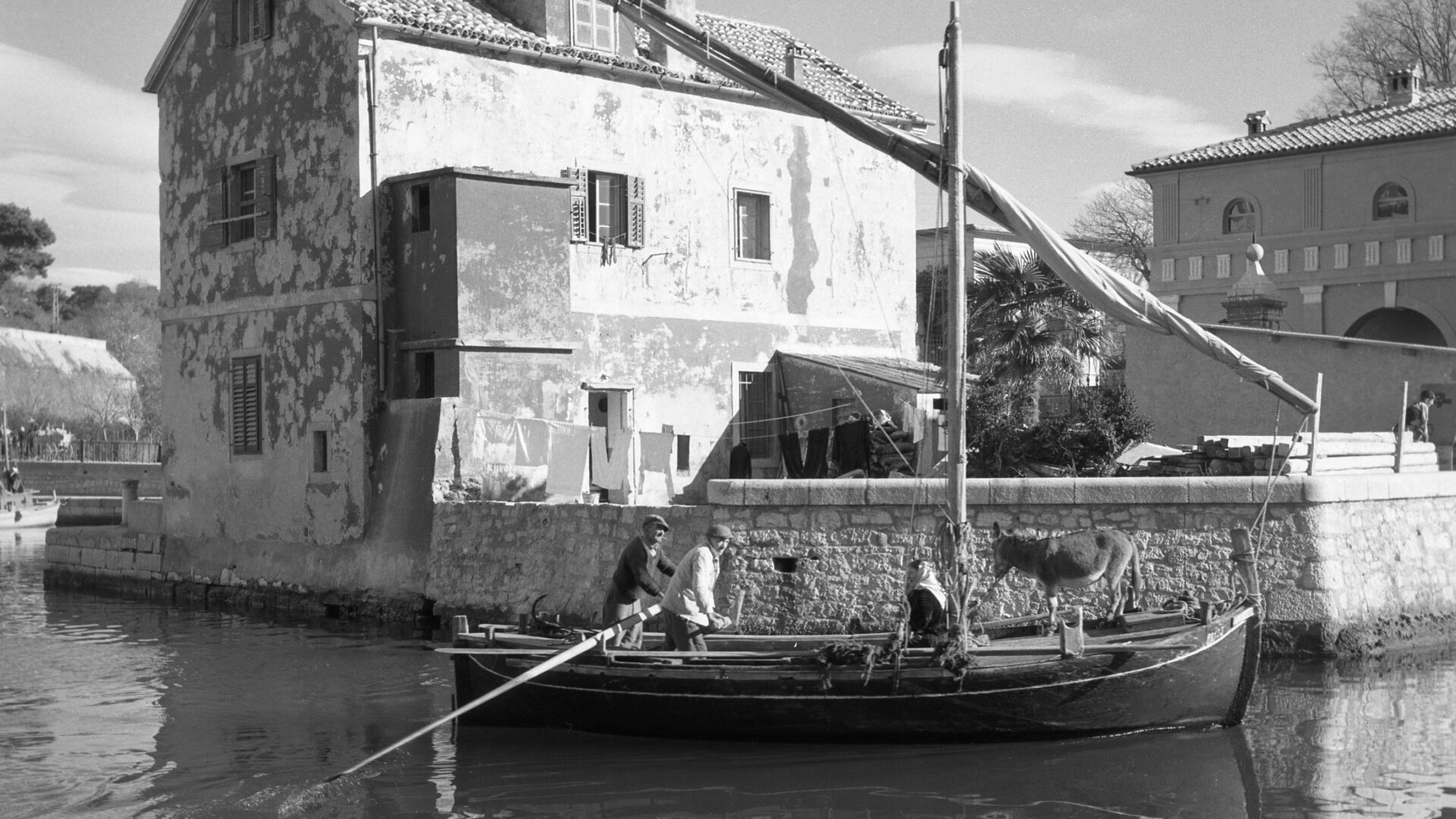 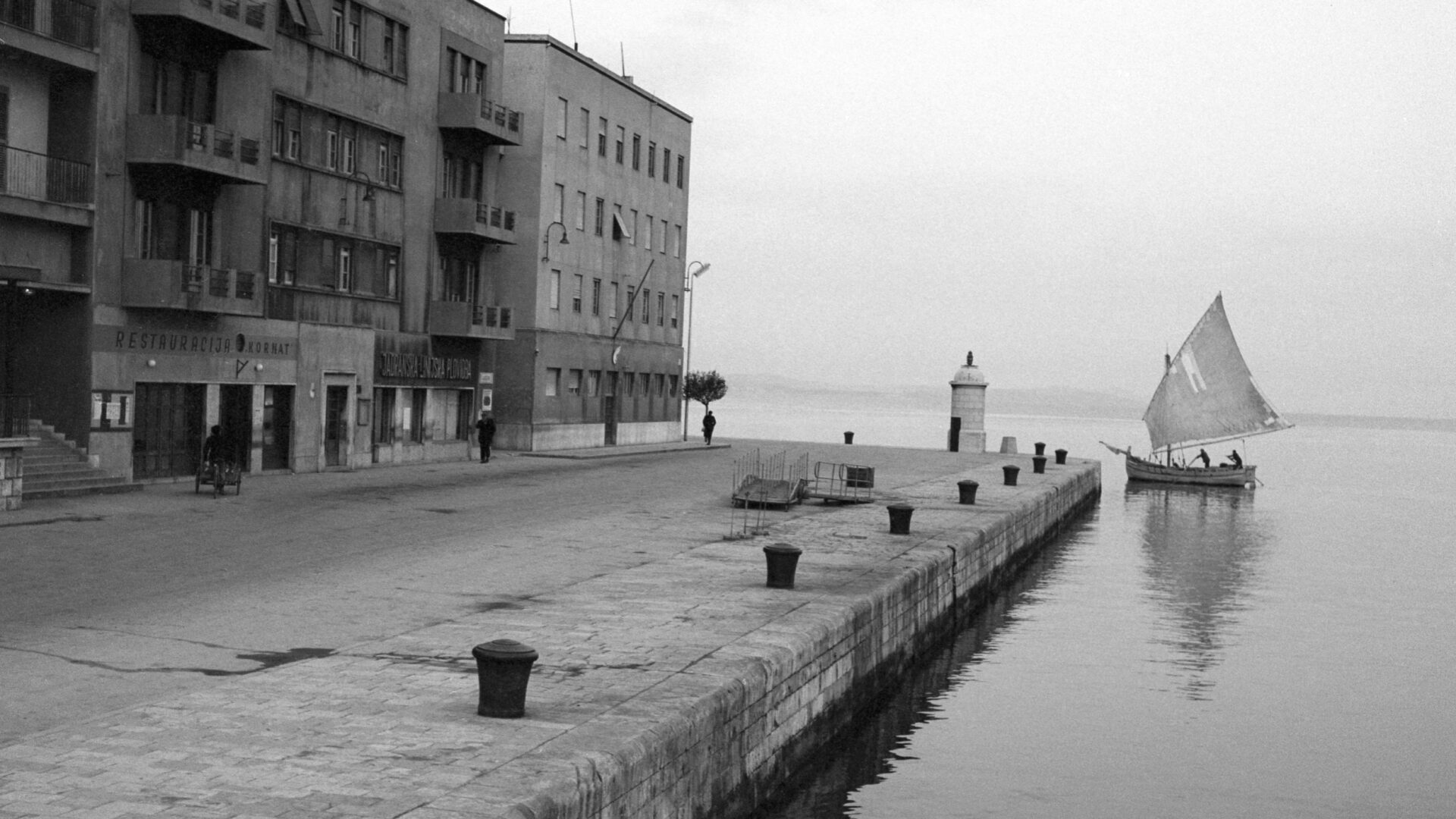 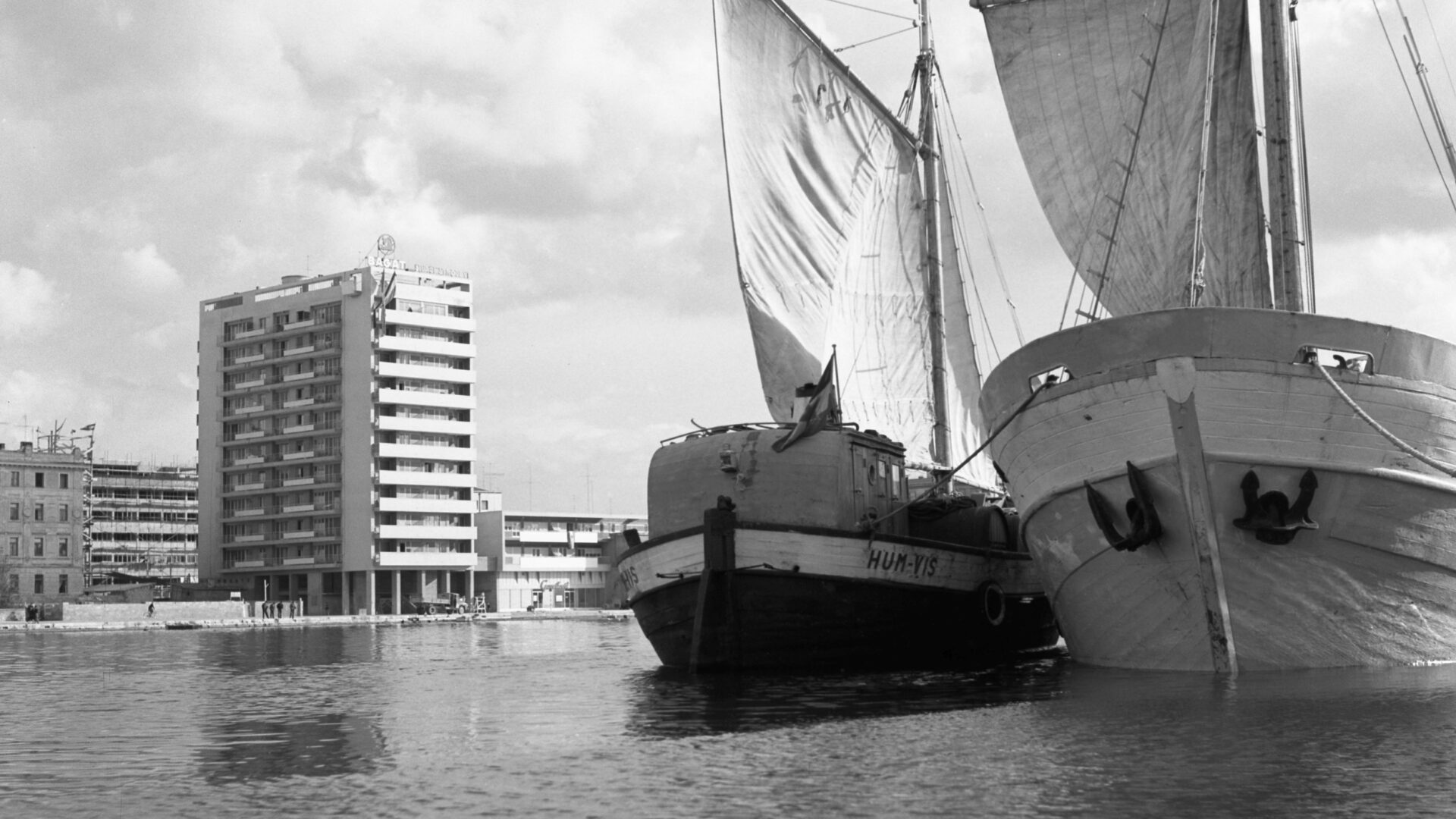