The Statue of Costanzo Ciano

A tribute to the admiral

The statue of admiral Ciano was placed in Marina di Ravenna under the fascist regime, in order to commemorate him for his raids against the imperial austrian fleet. The statue didn’t endure, however, as it was demolished following the deposition of Mussolini. Footage and pictures of the inaugural ceremony still exist.

Learn more about the Statue of Costanzo Ciano with our  Storymap. 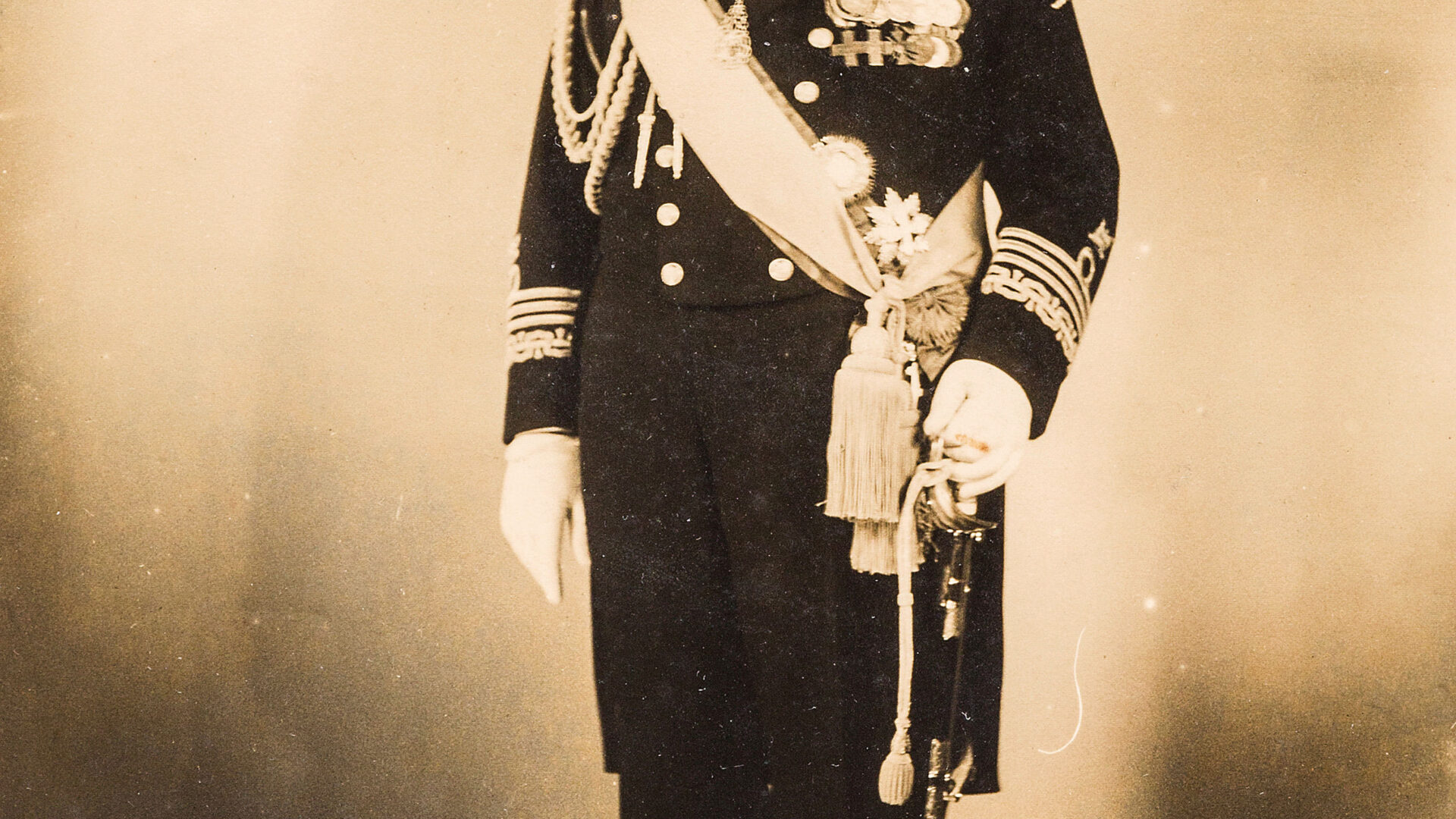 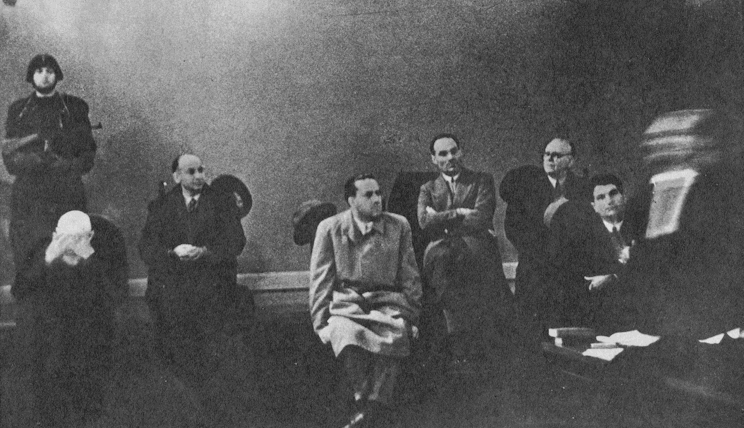 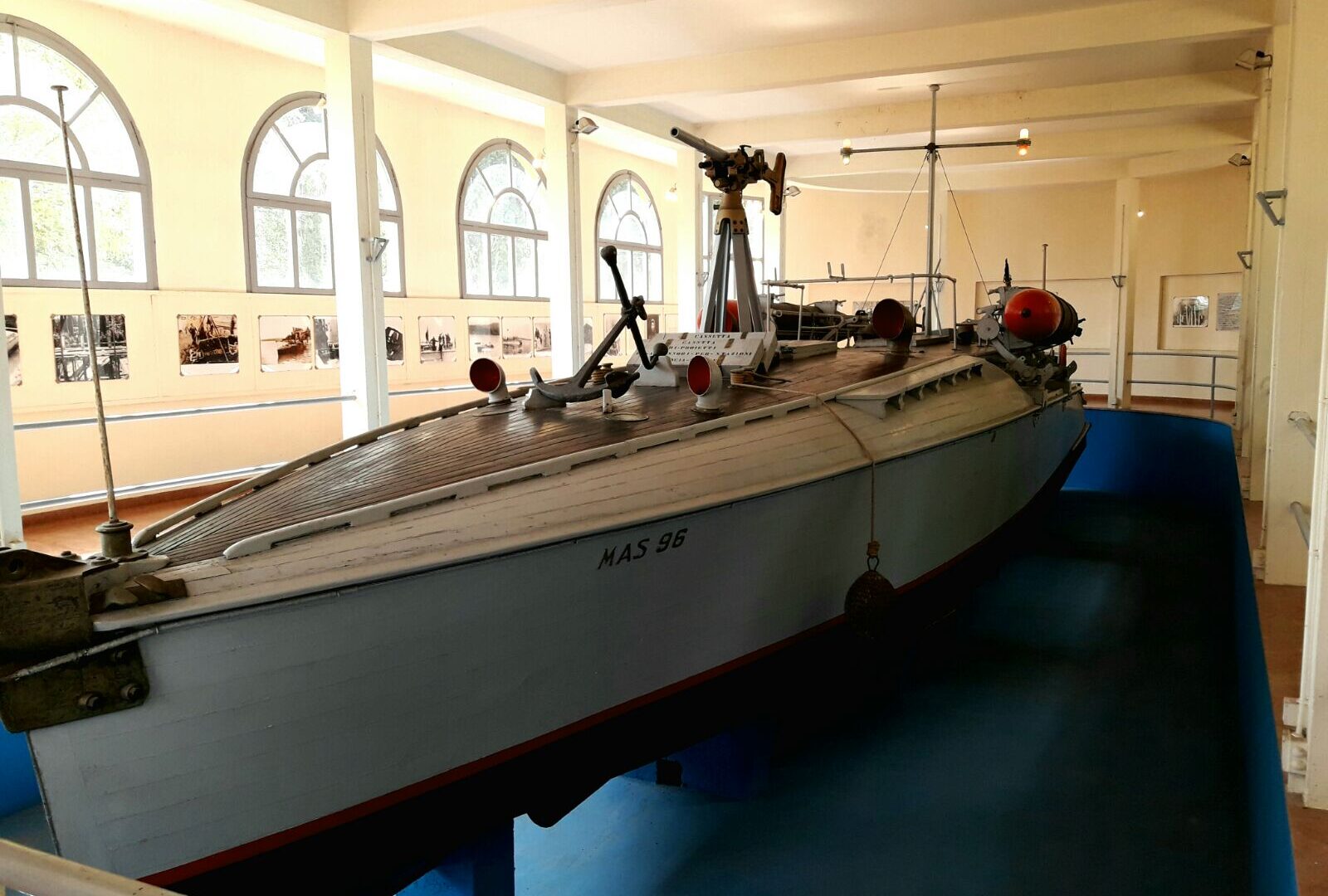