Strossmayer’s garden or Đardin as the citizens of Split only call it, has settled in-between the two bastions, the remains of the Venetian fortification, north of the Diocletian palace beside its main entrance – The Golden Gate. This area takes over the function of the main city garden in 1859, and in mid-20th century a beautiful fountain was added with the so called “Putto” (a figure resembling an angel). The present outlook is the result of the last renovations in 2002, with the lyrics of a great Croatian poet Tin Ujević carved on the surrounding walls, and a new modernistic fountain on the west side of Đardin. Right next to the park is the renowned monument to the Bishop Gregory of Nin, the remains of a Medieval monastery, the Art Gallery as one of the most important museums of Split, which all together makes this part of the city one of the cultural centres of Split. 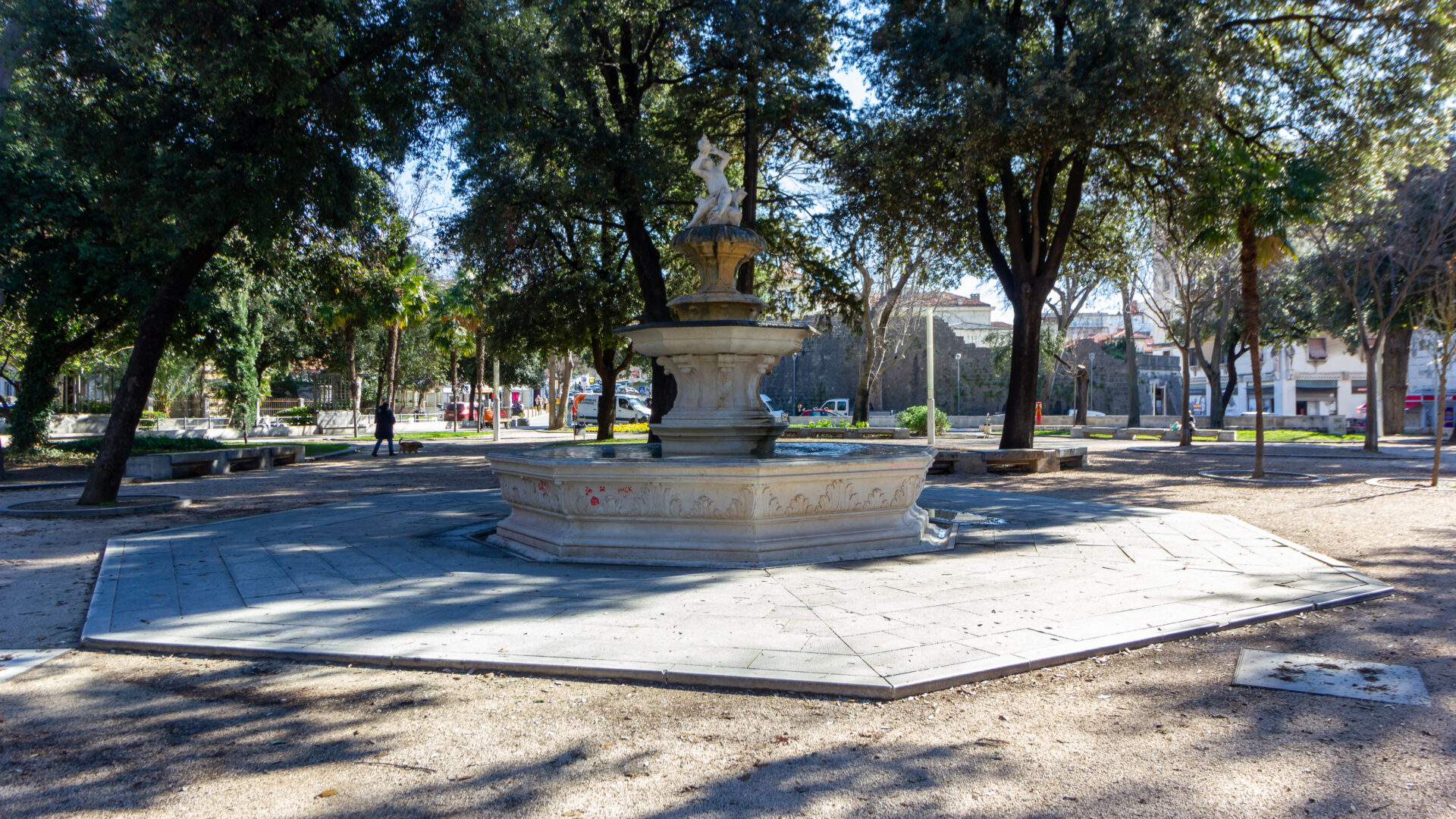 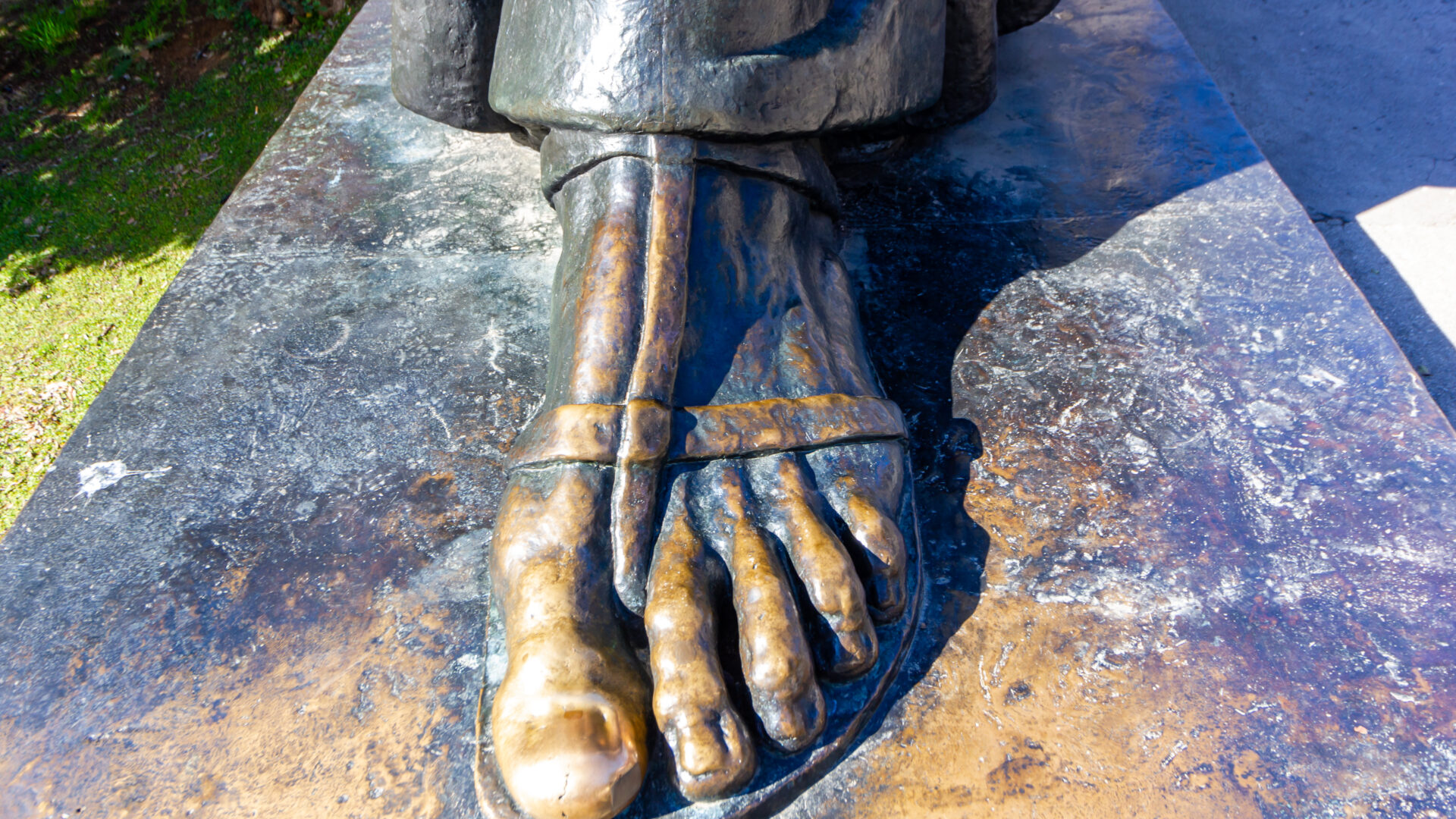 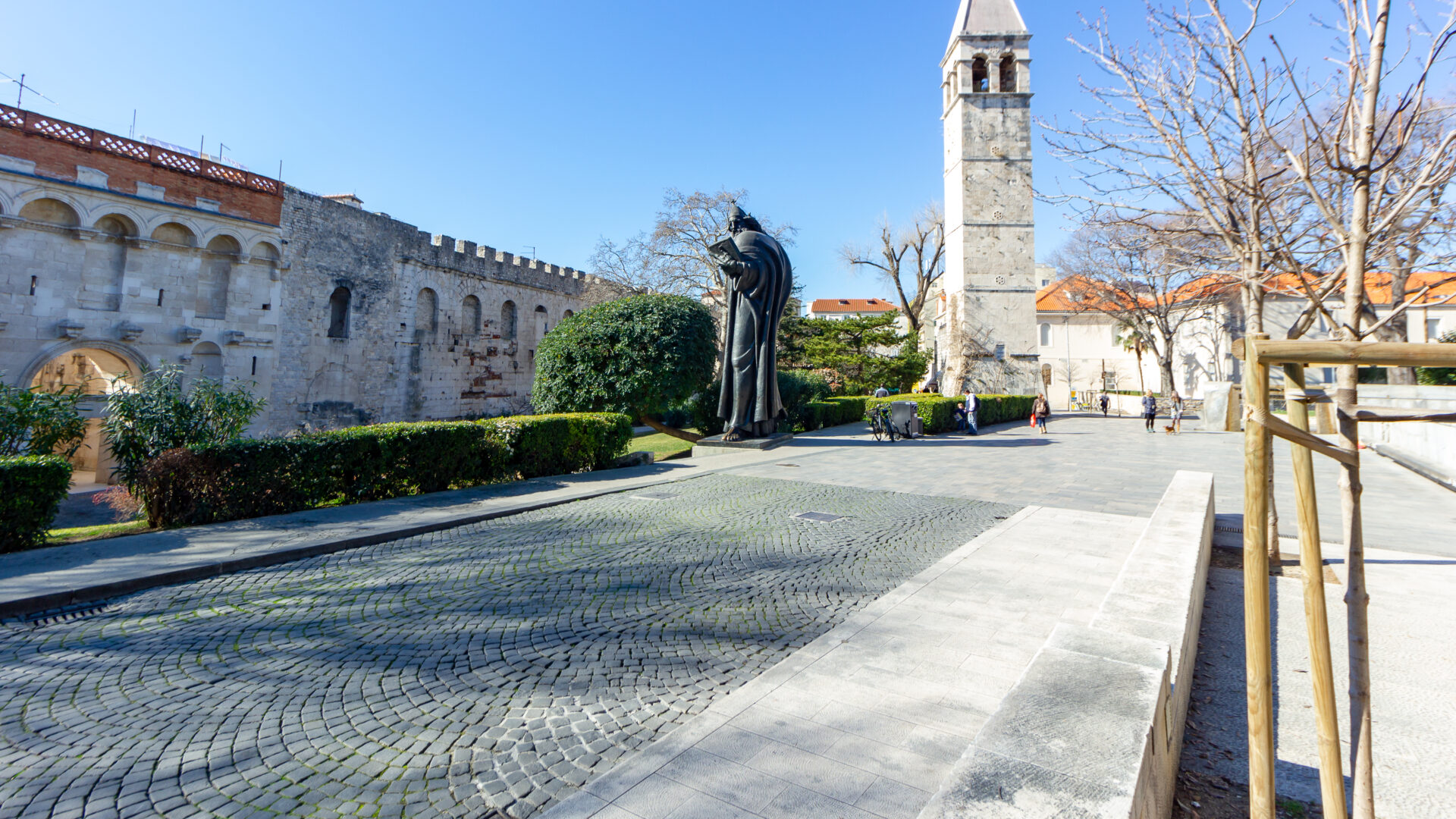 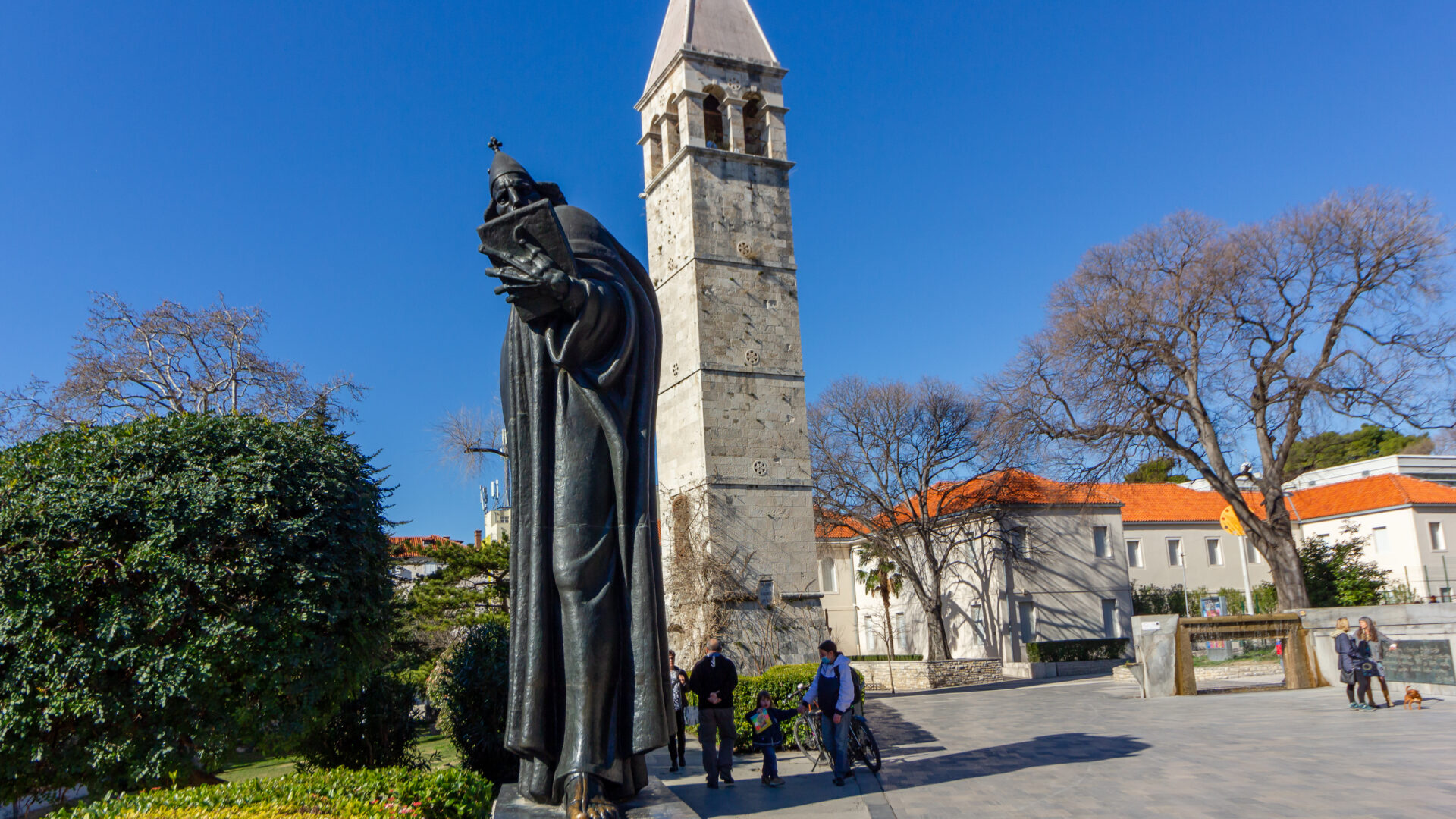