The Lighthouse of Porto Corsini

A historical symbol of the port

The lighthouse became operational in 1863, and has since become a symbol of Porto Corsini, as recorded by countless pictures and postcards depicting it. Following many technological innovations and the bombings during the war, the ancient ligthouse no longer exists, but a new one has taken its place at the opening of the Candiano Canal.

Learn more about the history of the lighthouse of Porto Corsini with our Storymap. 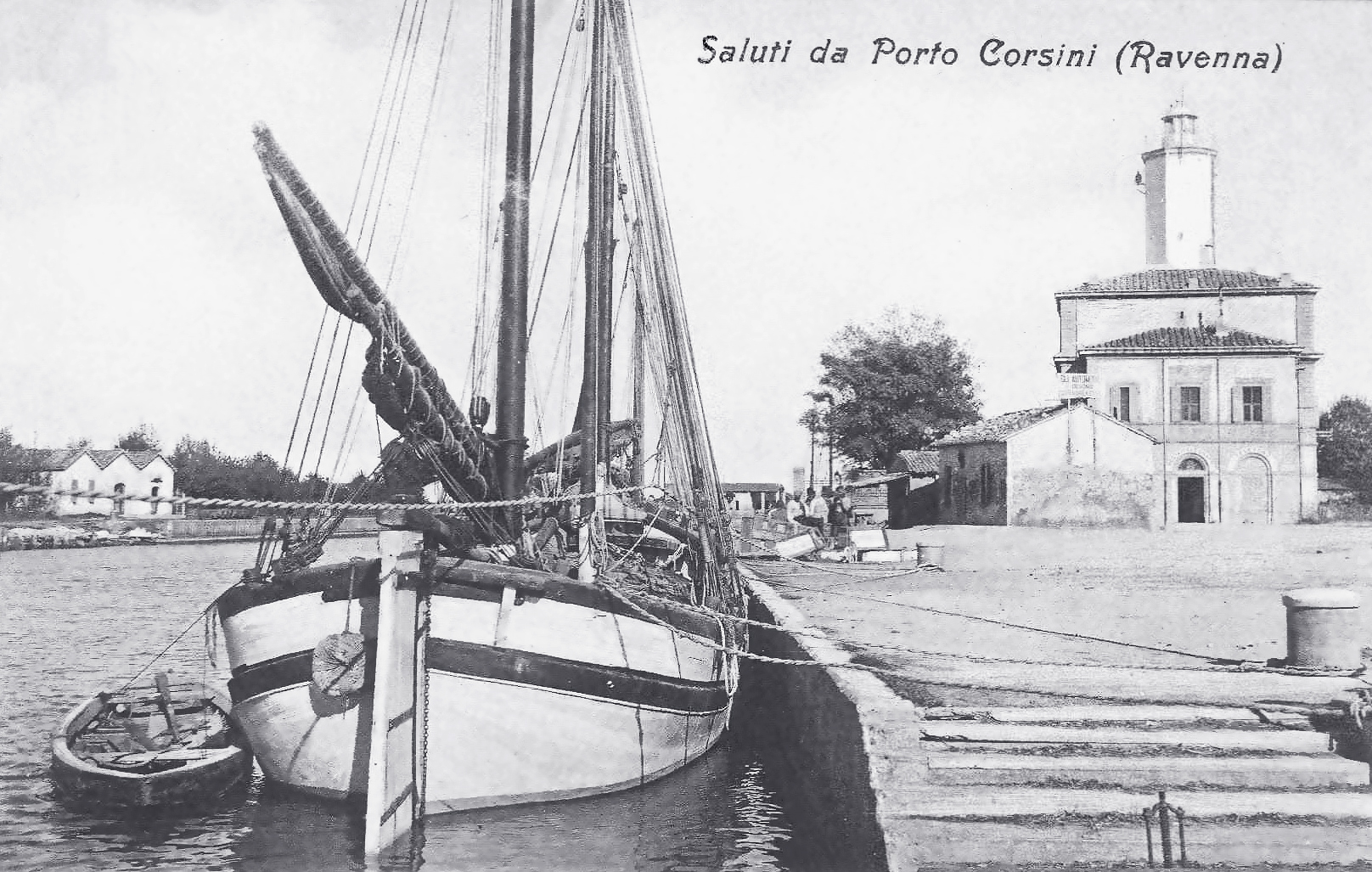 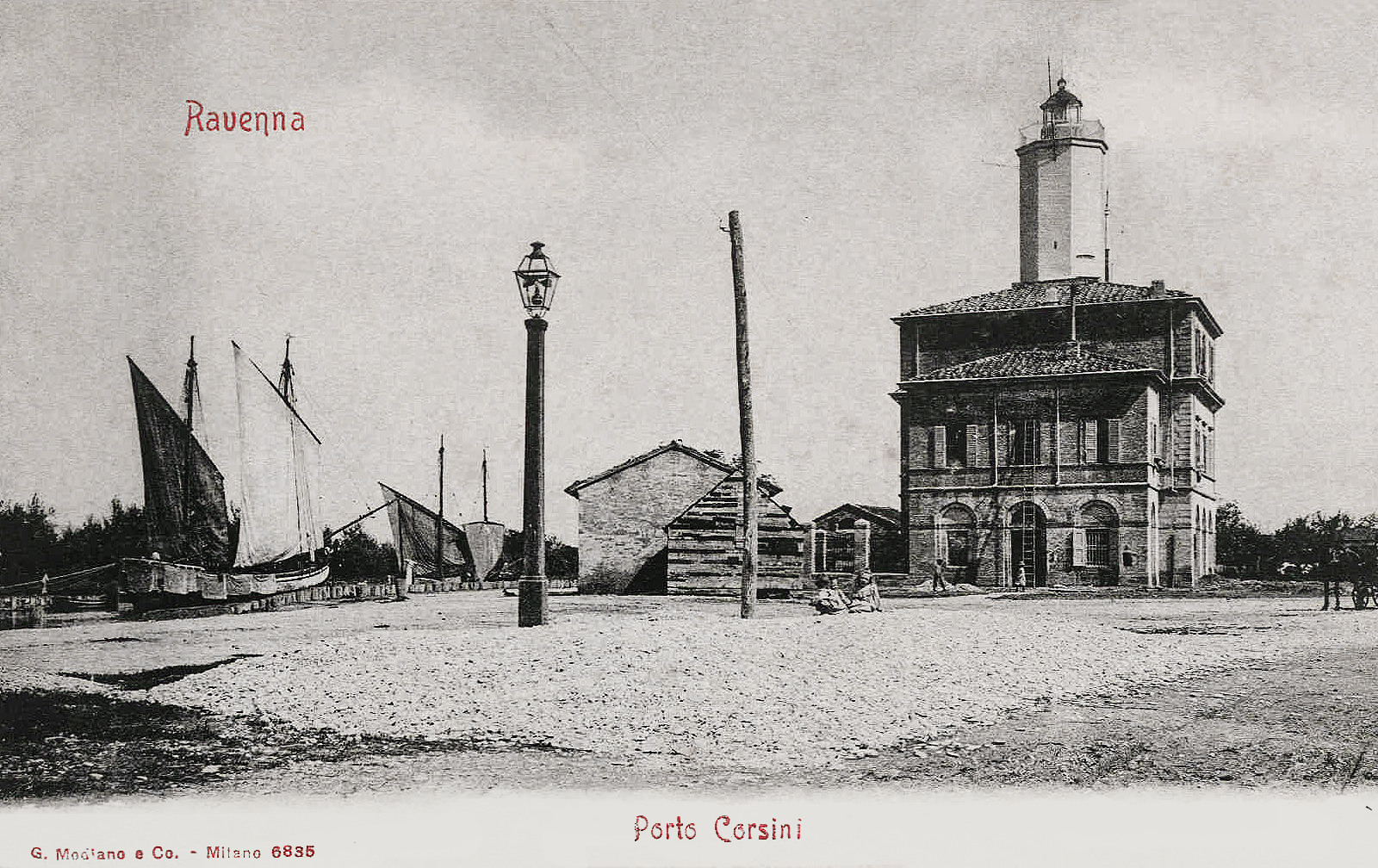 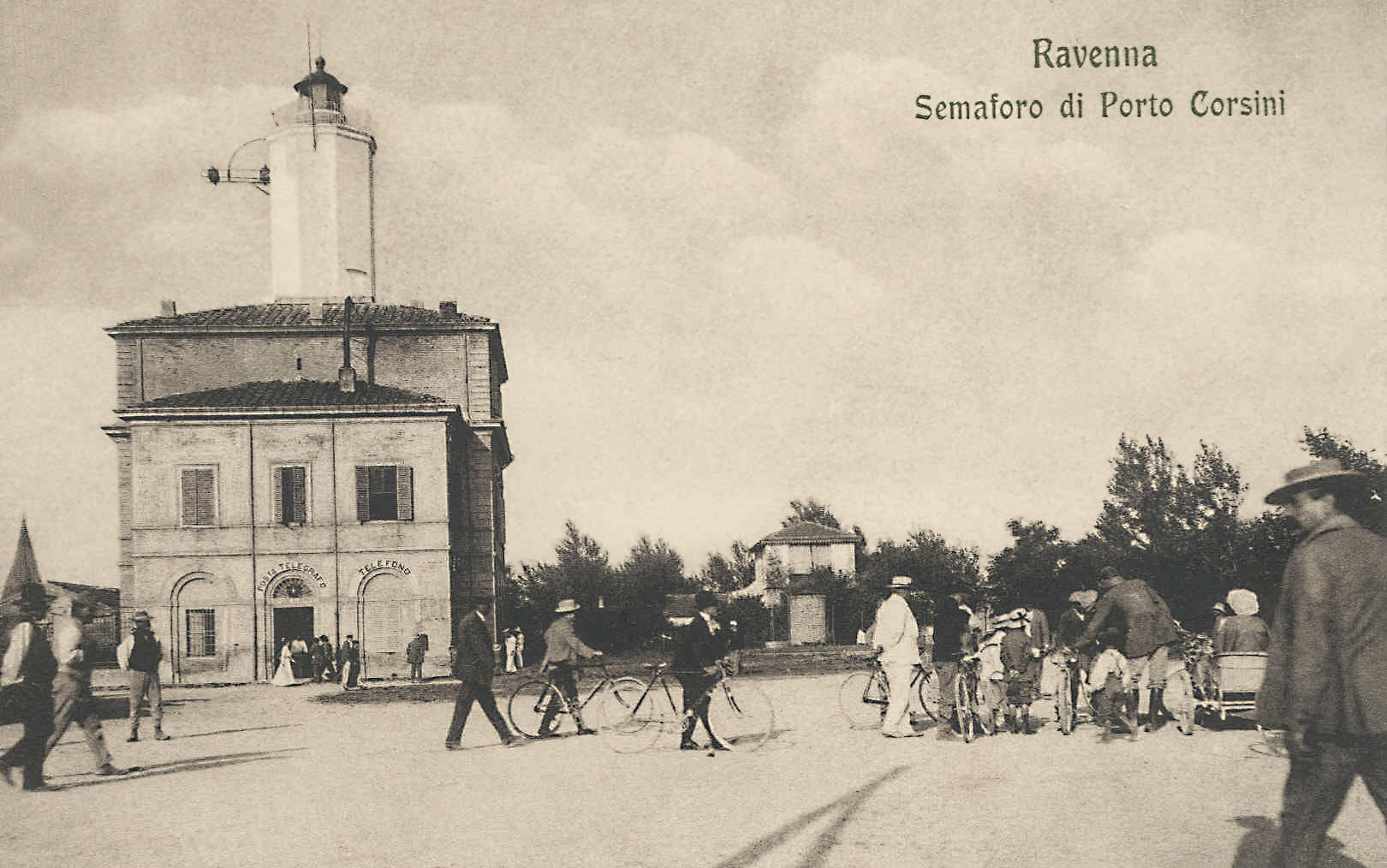 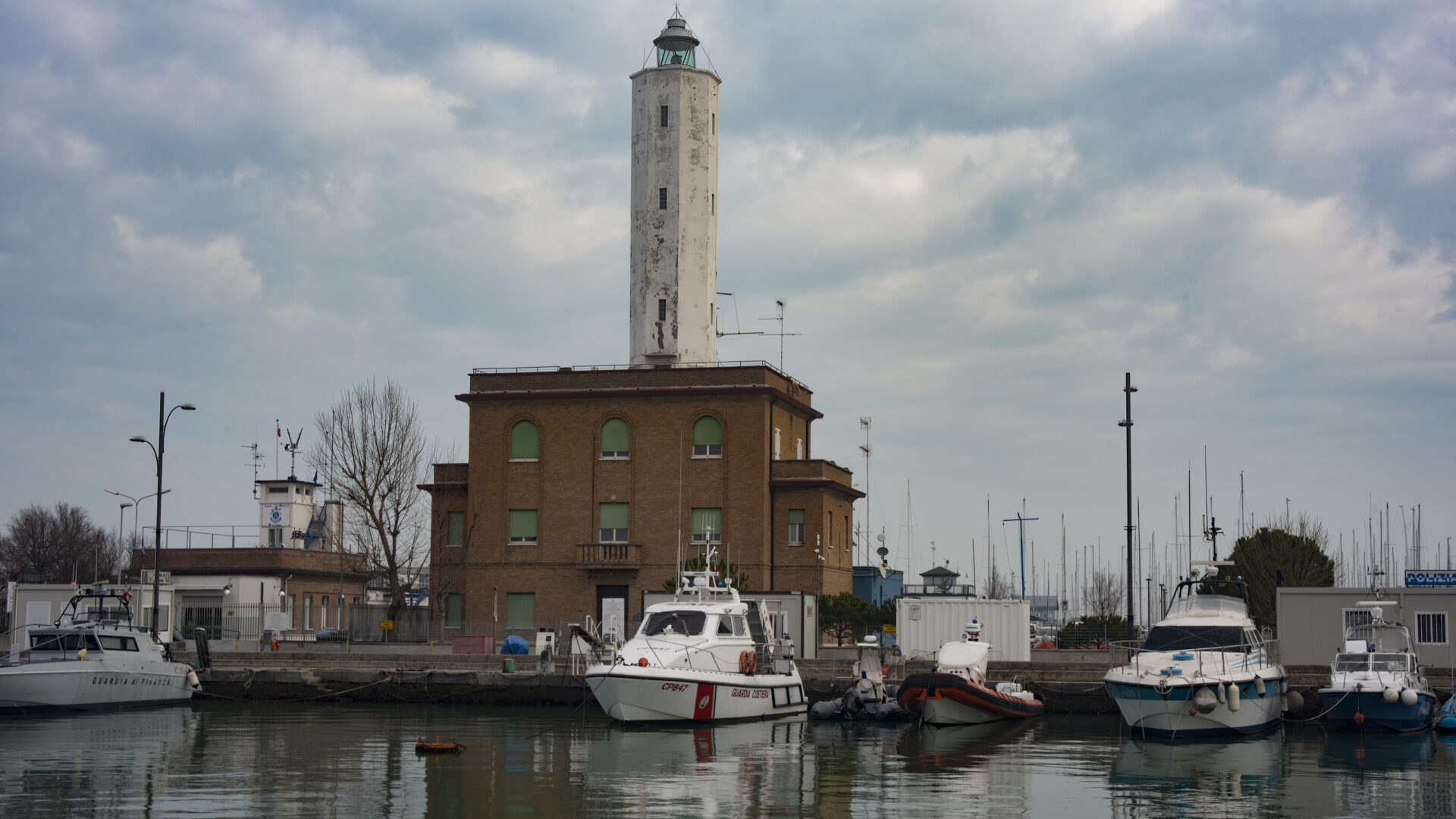