The first in the world – Rijeka torpedo!

Many great minds knew that knowledge is the power that cannot be taken away from you. In search of the answers in the maritime and the other domains, they turned Rijeka into a hub of prosperity. Back in those days, Rijeka was considered a place to be if you wanted the best education for your children.

The most significant educational institution in Rijeka in the 19th century was Imperial and Royal Naval Academy. The professors, all of them being renowned physicists, mathematicians, mechanics and marine engineers brainstormed their ideas in a collaborative environment and confirmed their hypotheses by experimental results. Here are some of them!

Based on the idea about the vessels – coastsavers by Giovanni Luppis, later upgraded and developed by Robert Whitehead, the first torpedo was invented in 1866. It brought Rijeka enormous world reputation.
Another great invention was patented by Lodovico Obry. It was a gyroscope, whose purpose was to direct the torpedo. That kind of mechanical gyroscope is a forerunner of gyro sensors, nowadays used in smartphones. You can check whether it functions by rotating the image.

With about 2000 torpedoes being exported, Whitehead could afford having 40 residential buildings and a gold-plated wagon to travel in luxury wherever and whenever he wanted.
Peter Whitehead, his great-grandson, having a strong sense for family heritage, visits Rijeka often and with great pleasure. 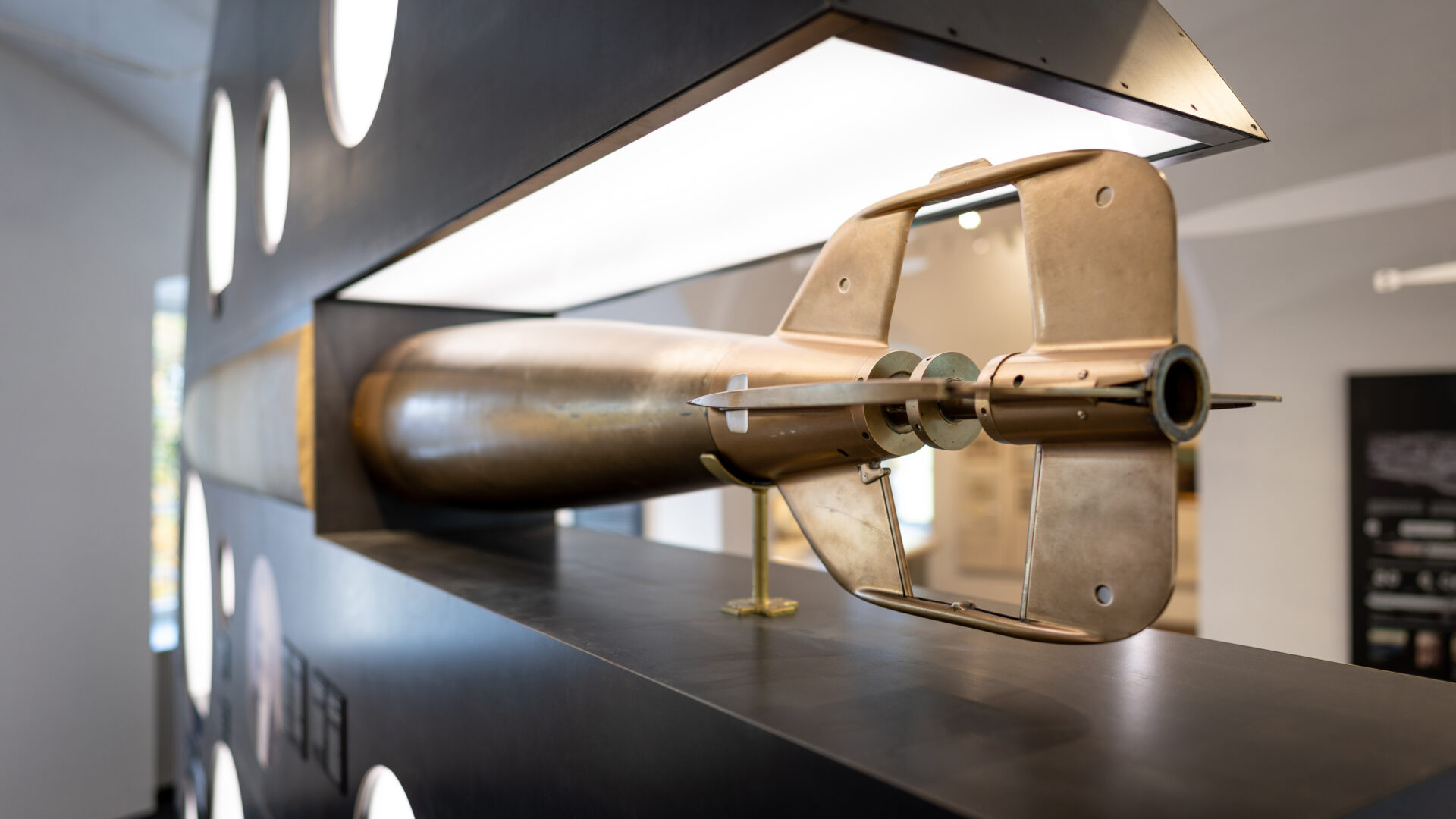 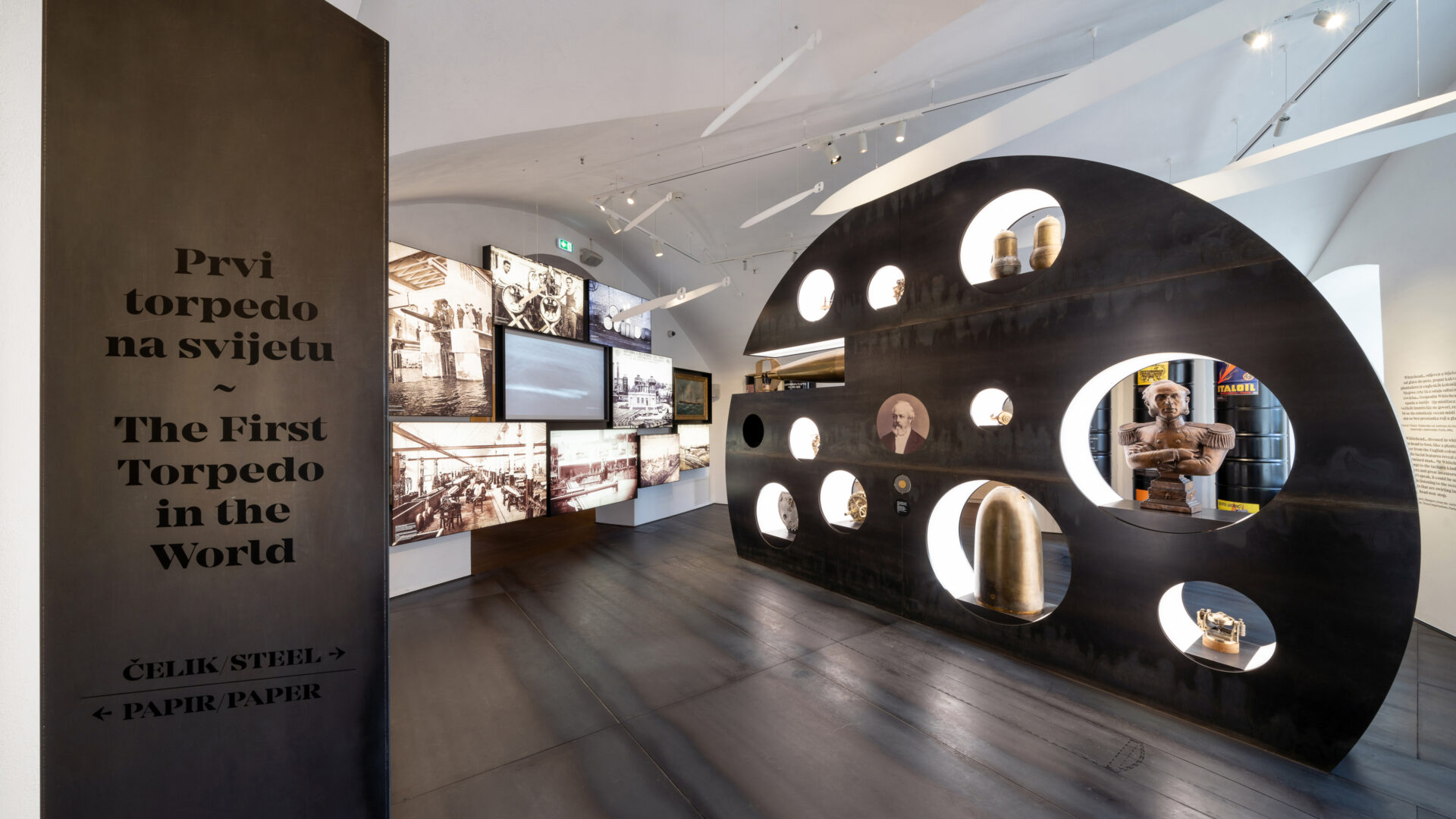 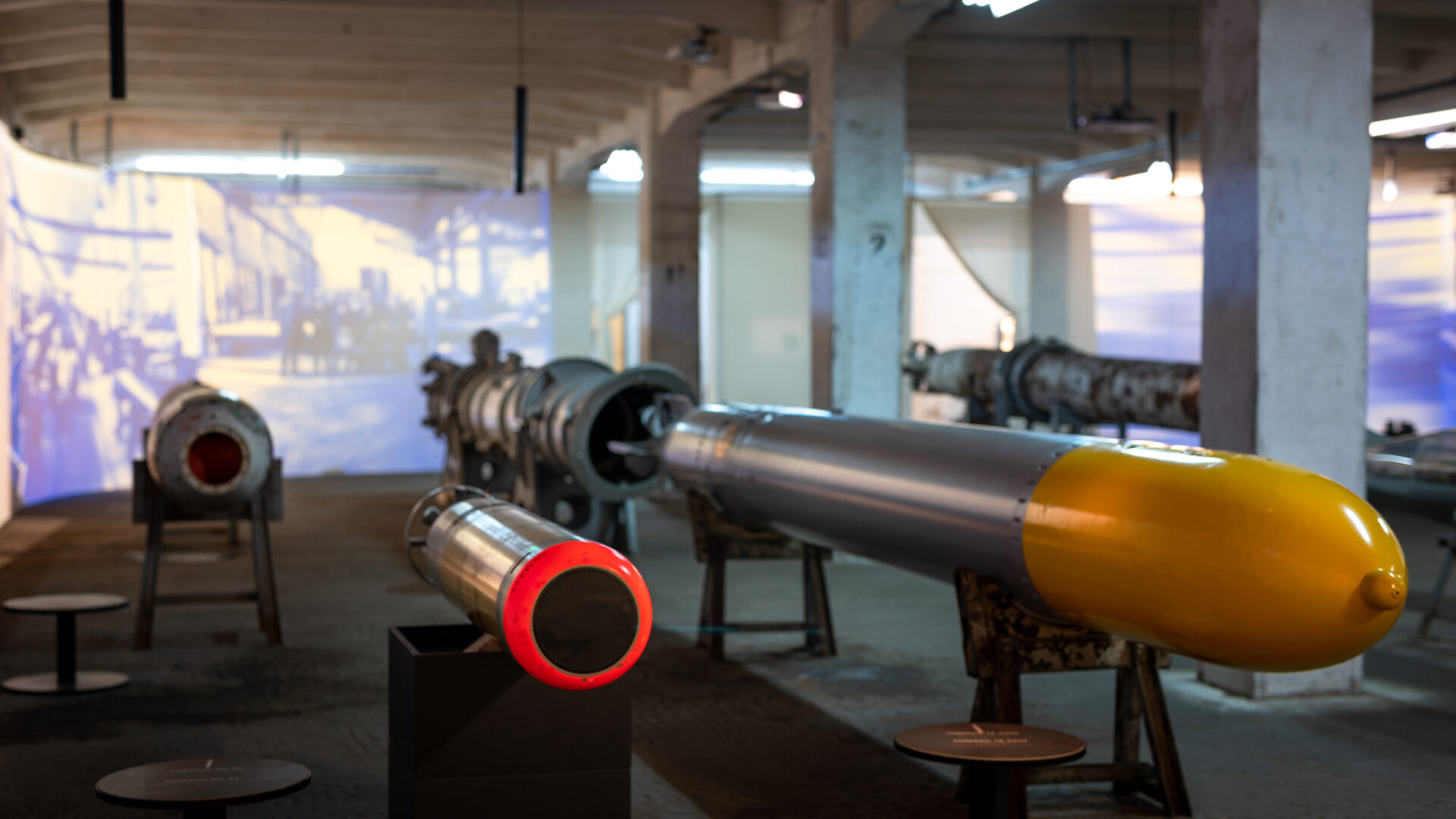 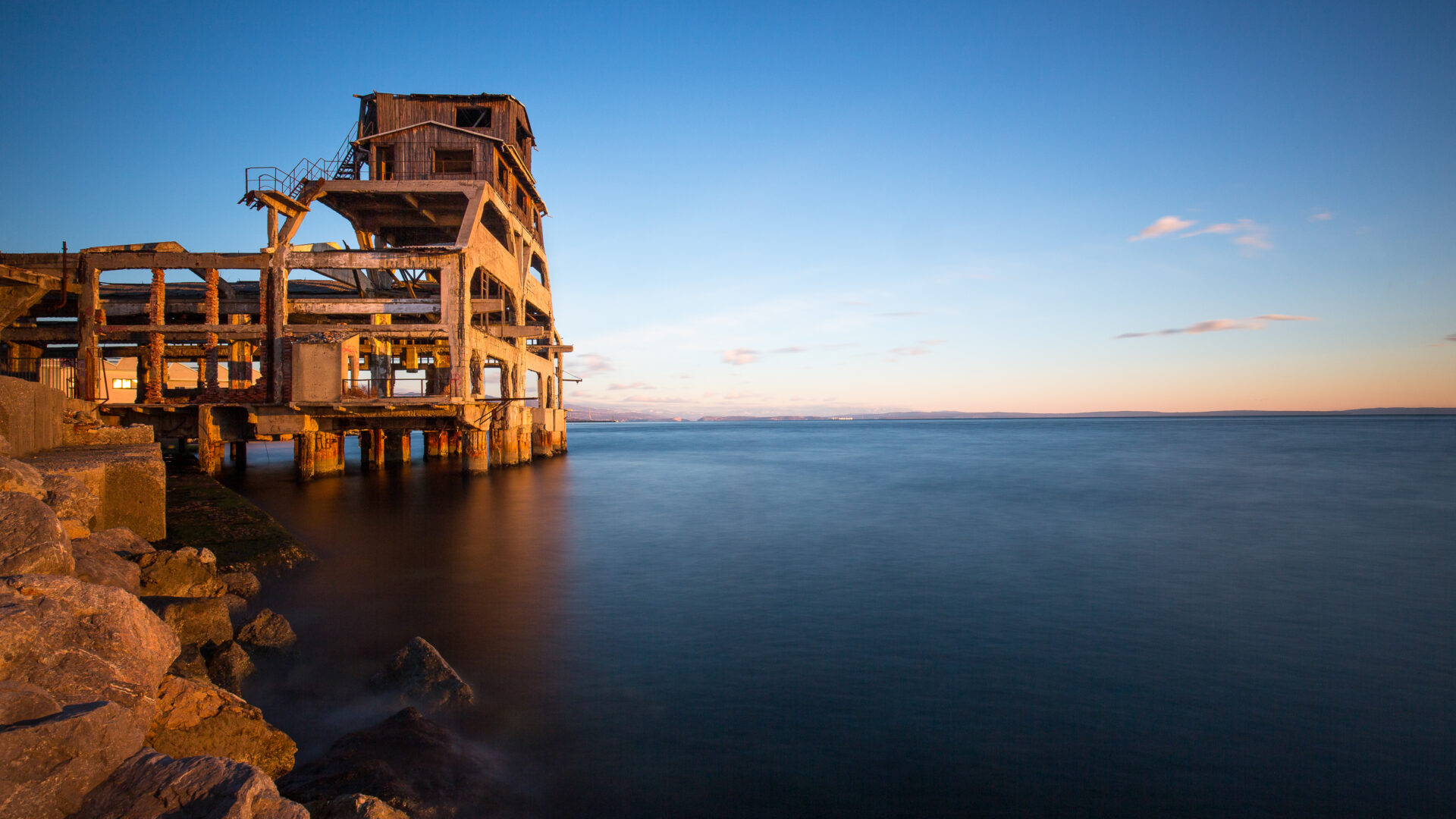 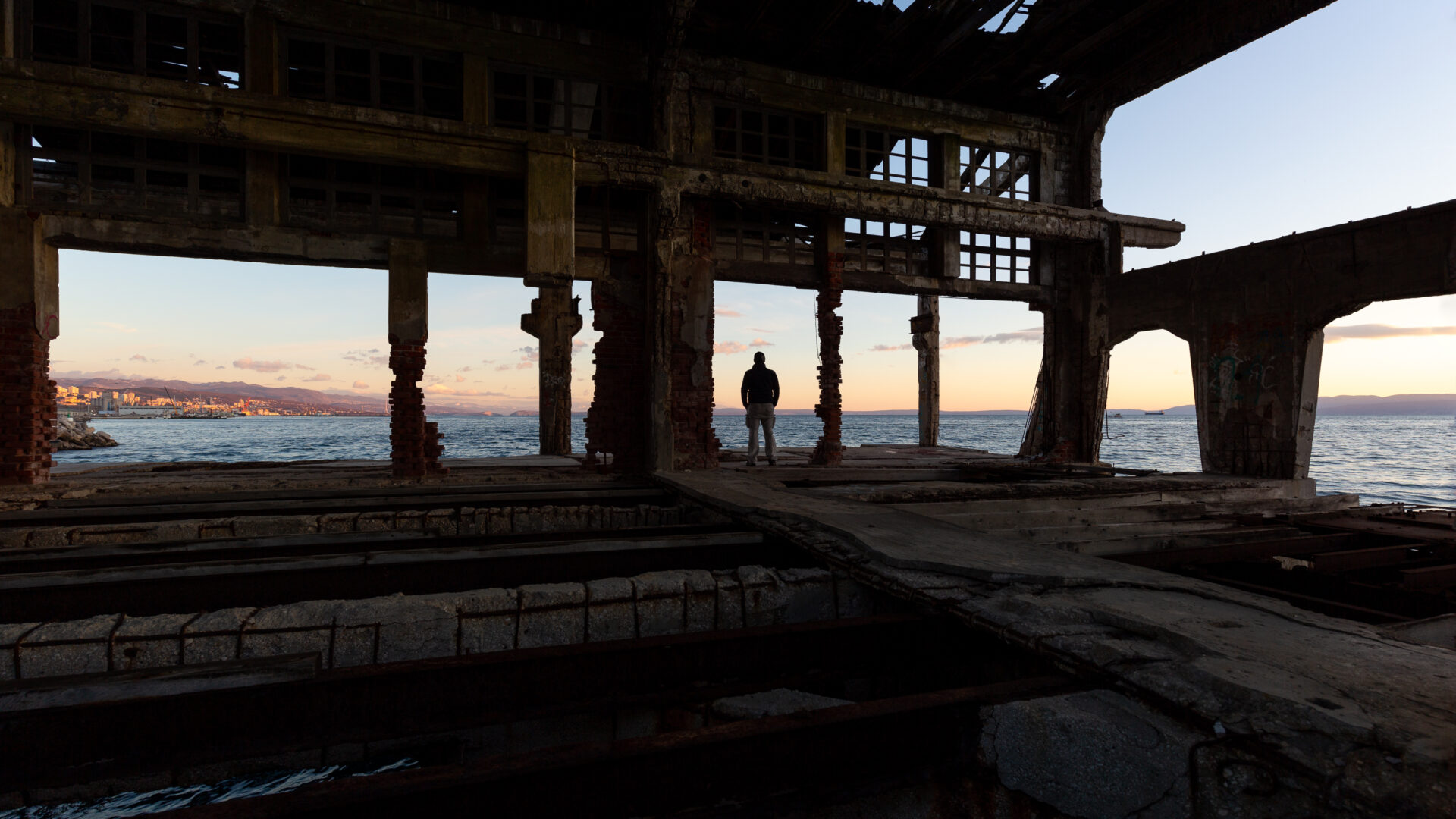 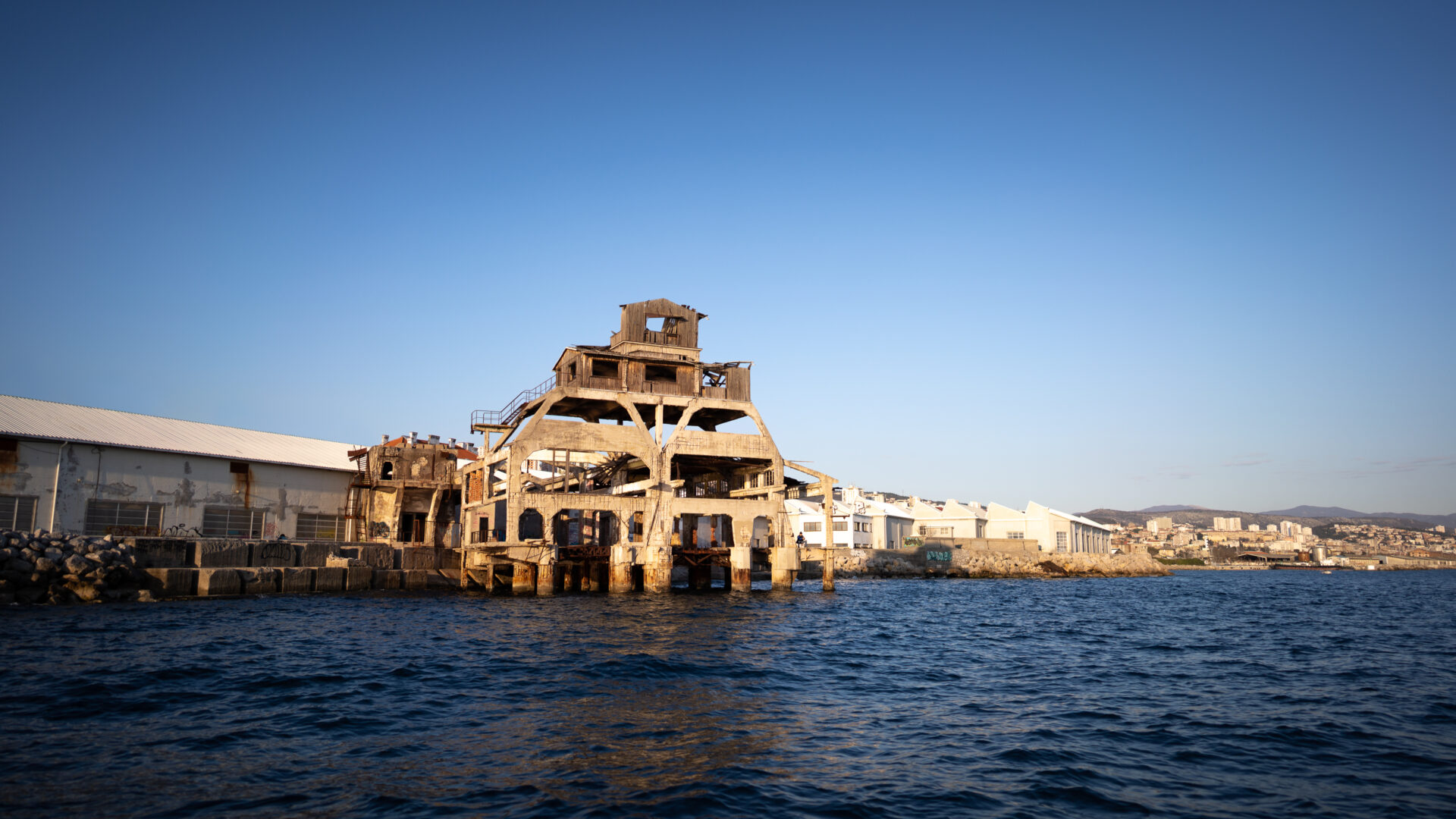 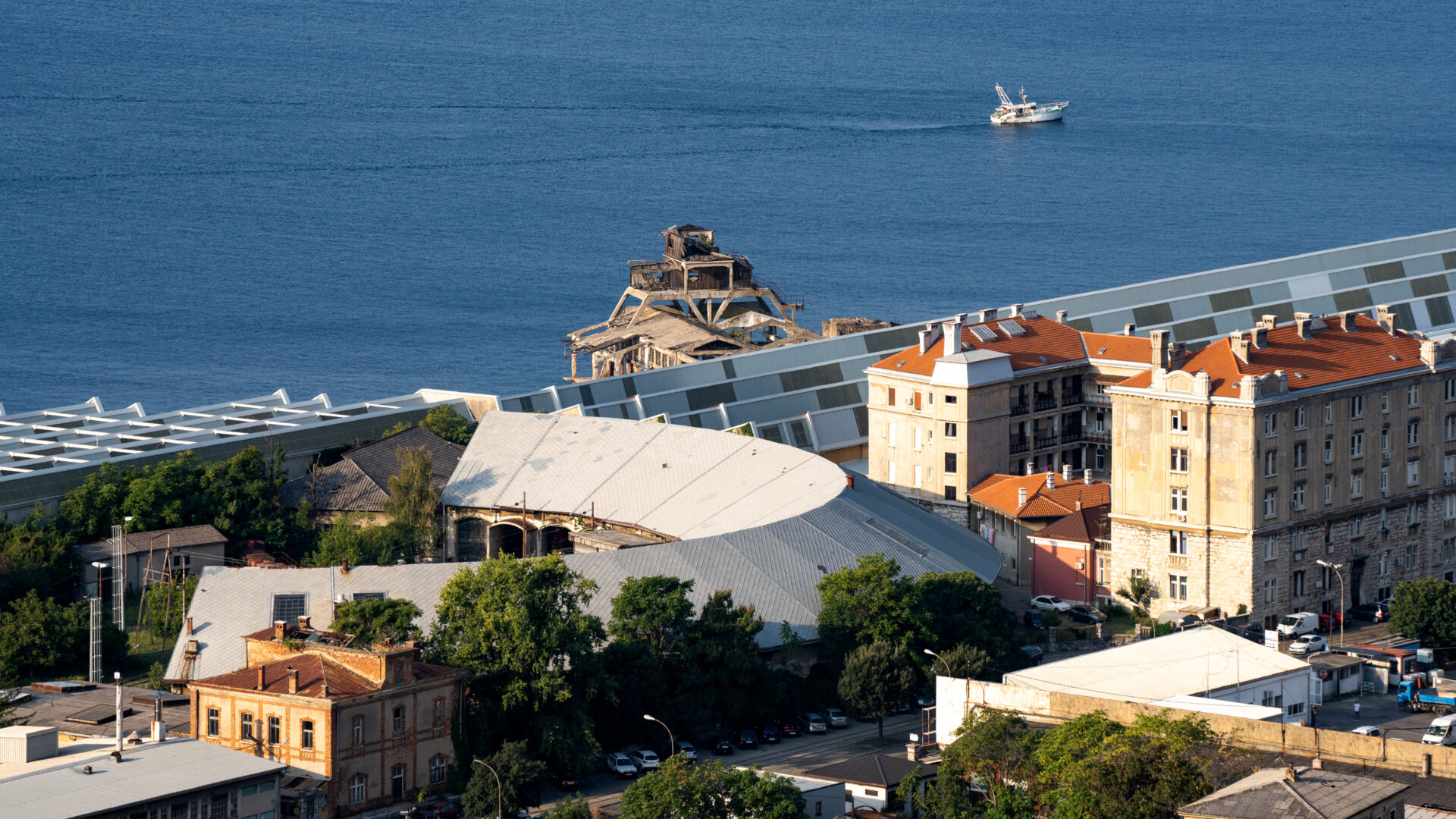 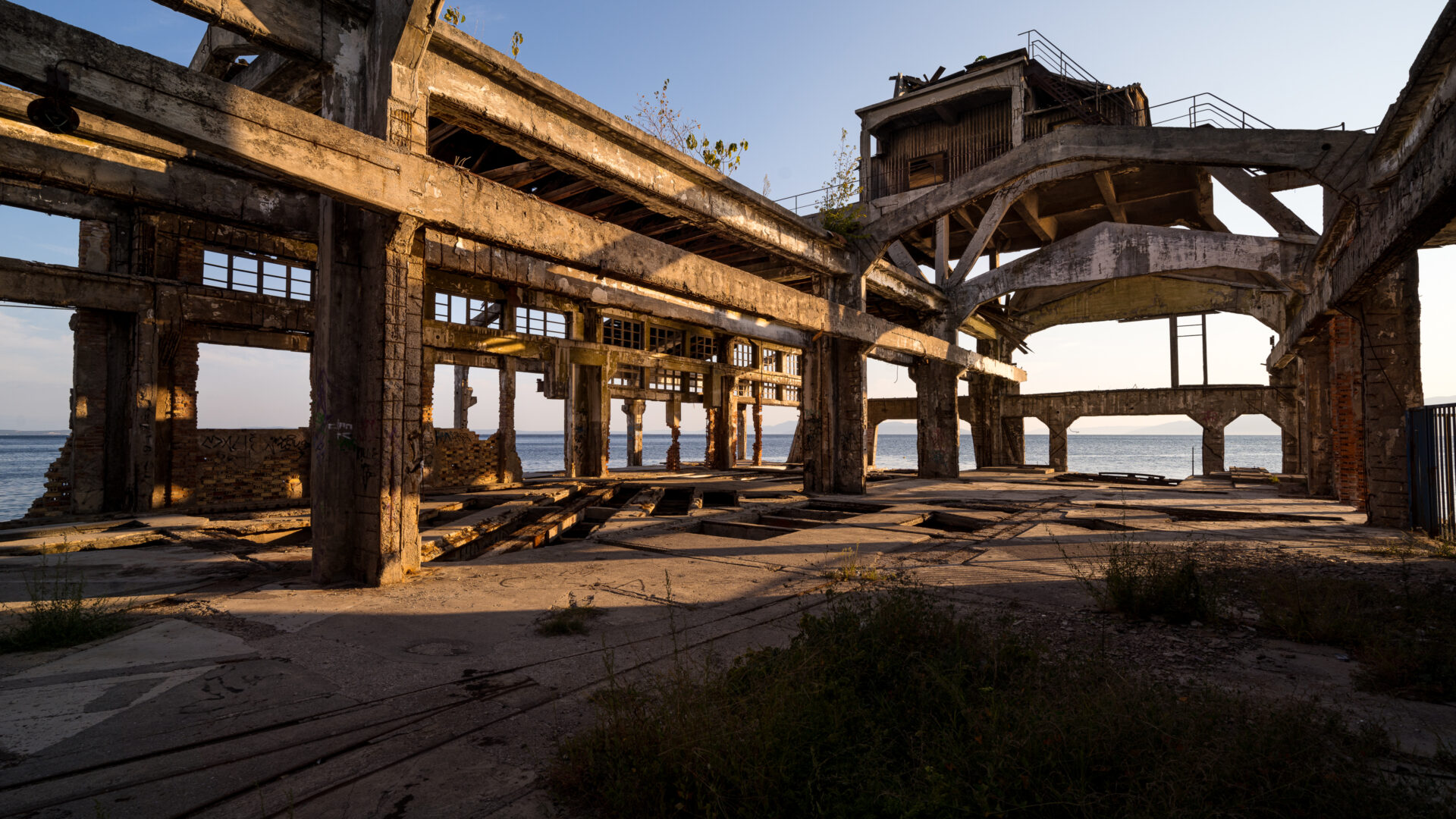 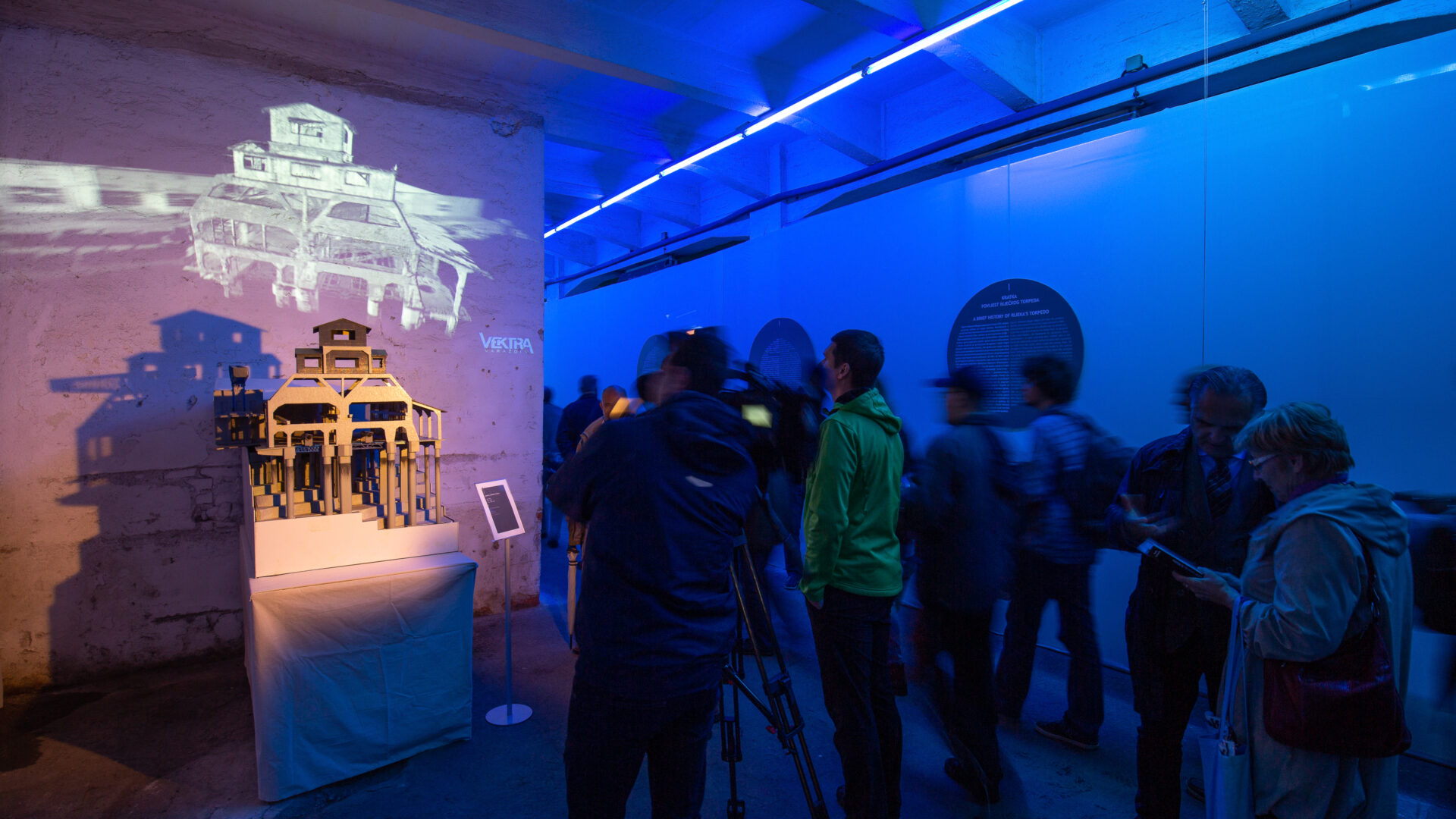 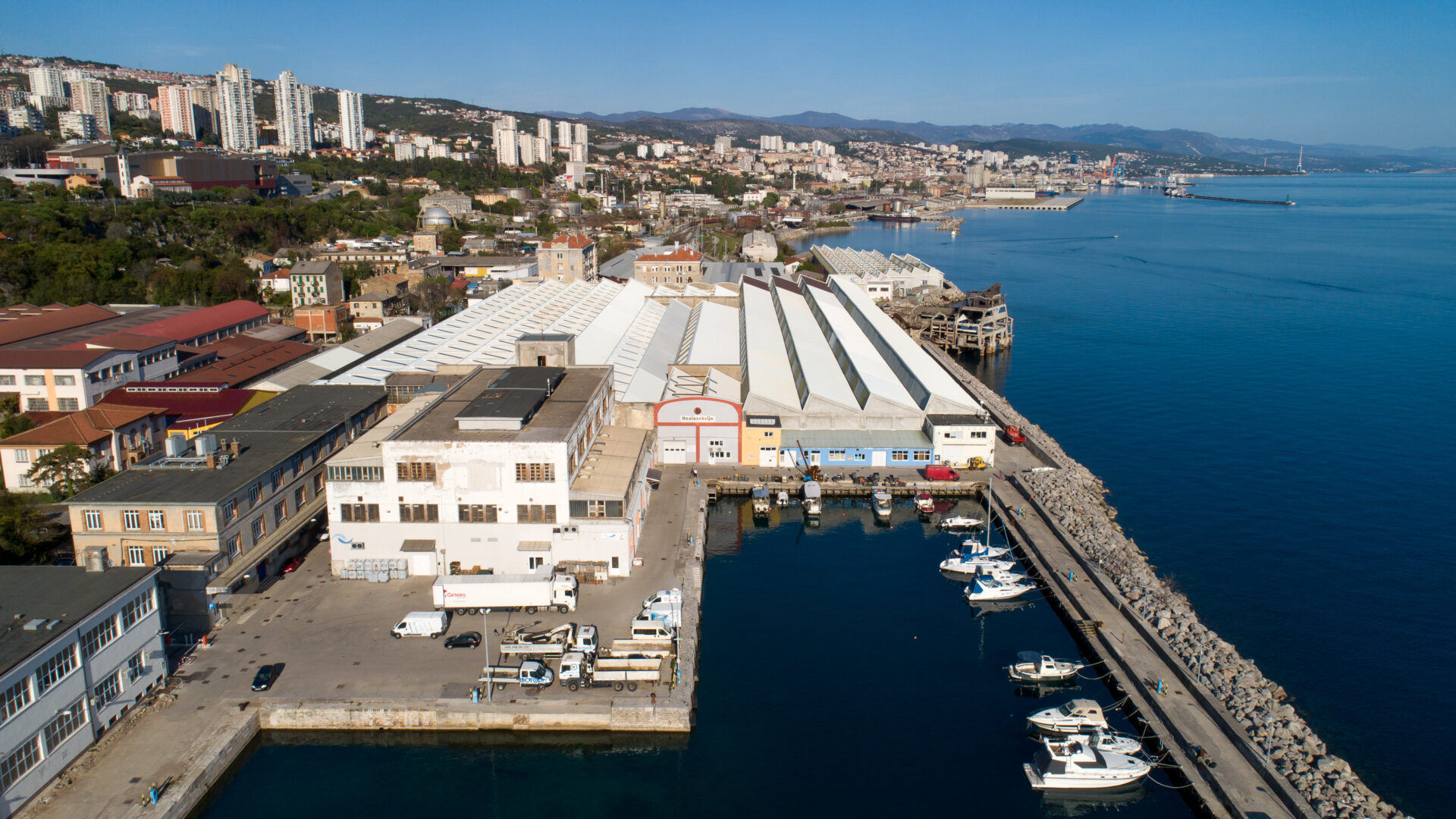 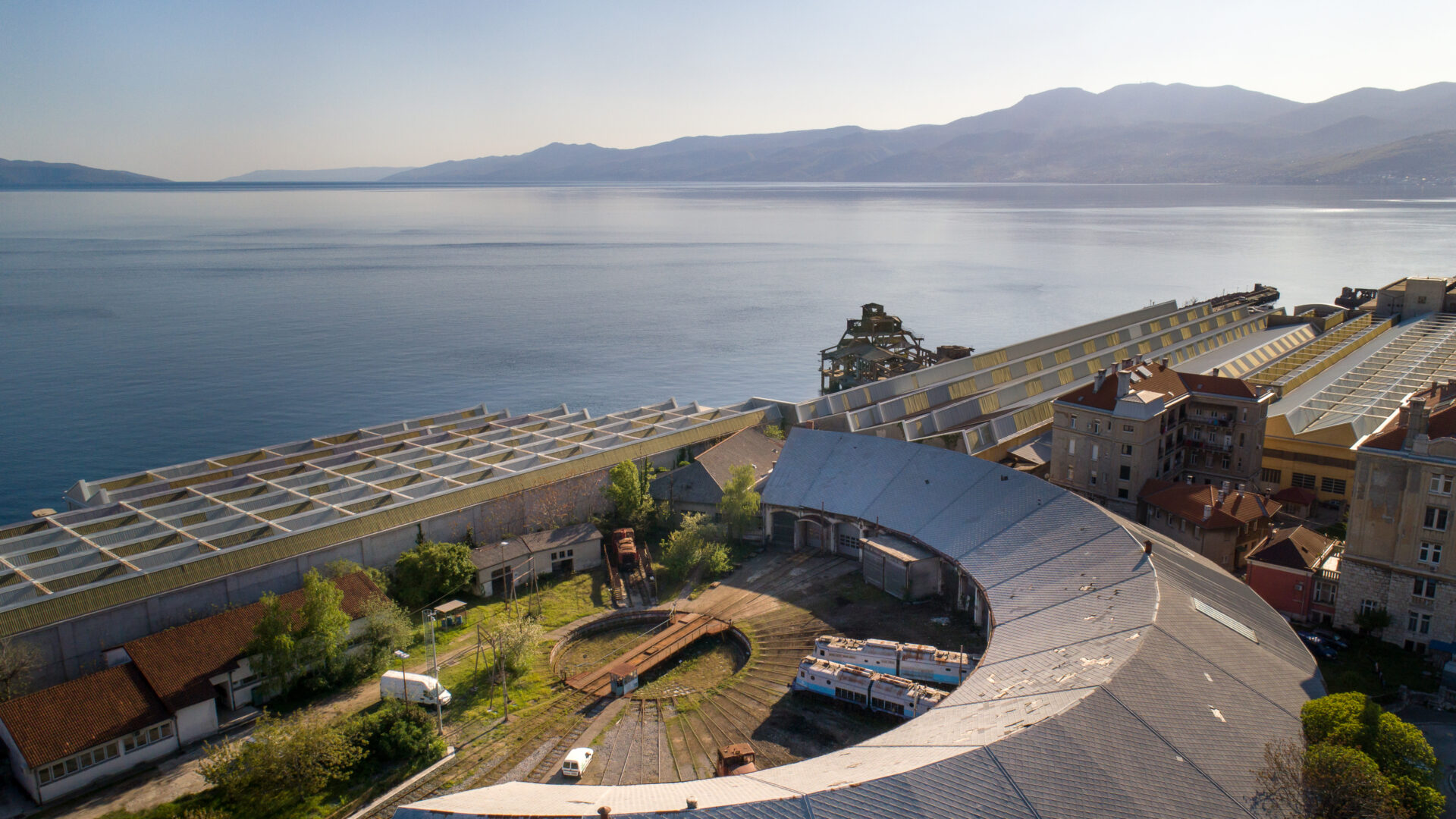 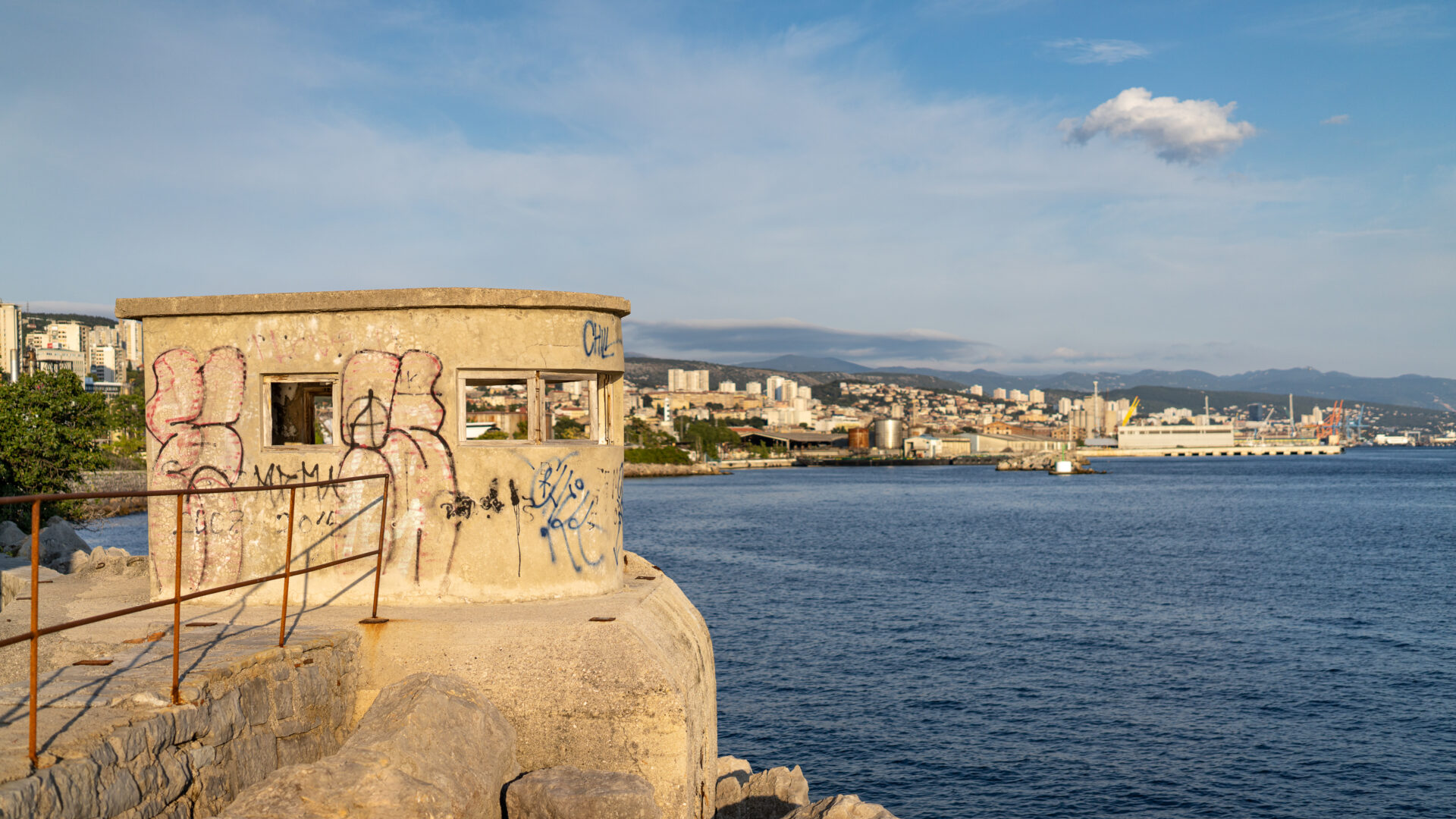