Brusnik is a small volcanic island about 13 km from Komiza.
Volcanic islands in Dalmatia are a rarity since both the coast and the islands are almost exclusively limestone structures.
The island has a beautiful beach with dark pebbles.
In the past, Brusnik played an important role in the lives of Komiža fishermen who fished around the island and found shelter there.
From those times there are still the remains of small pools in which the caught lobsters were kept.
Today, Brusnik is a habitat for seabirds, rabbits and special endemic subspecies of lizards that exist only on this island.

“For those who approach in a small boat accustomed to seeing the bright outlines of the rocky shores, the dark outlines of this island raised in the watery desert seem eerie”
describes Brusnik in “Vis Monuments” Antun Cvitanic. 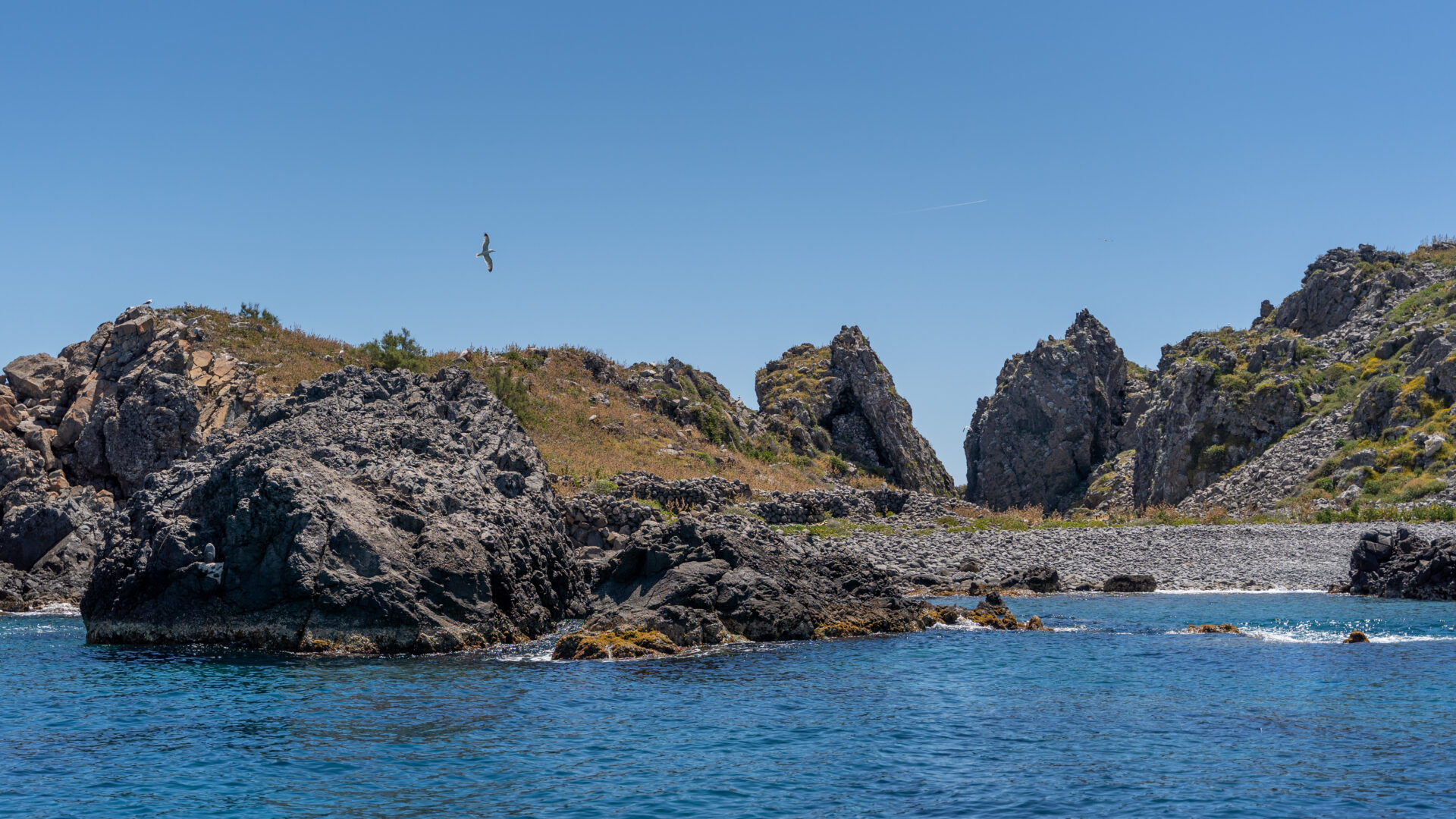 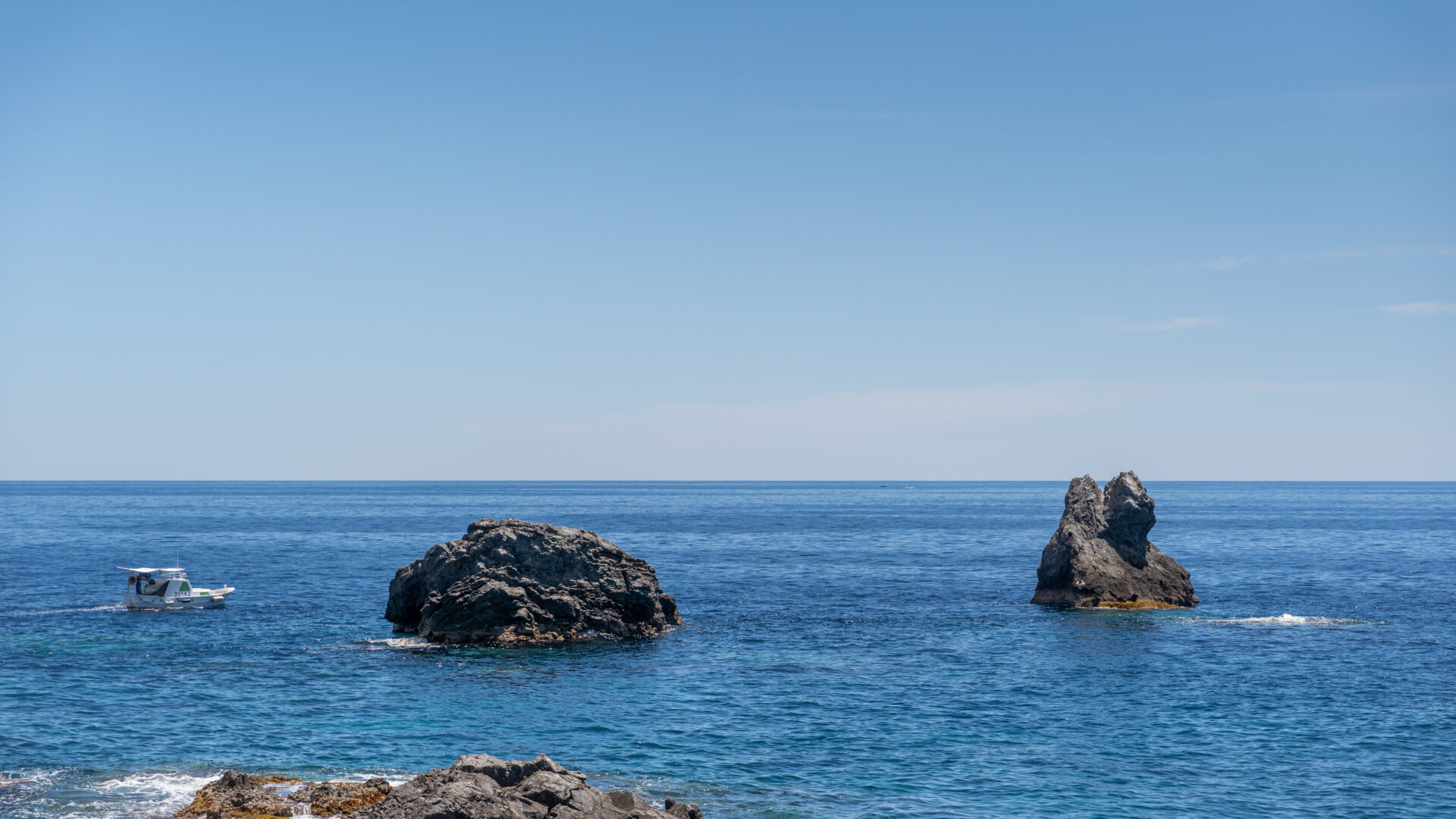 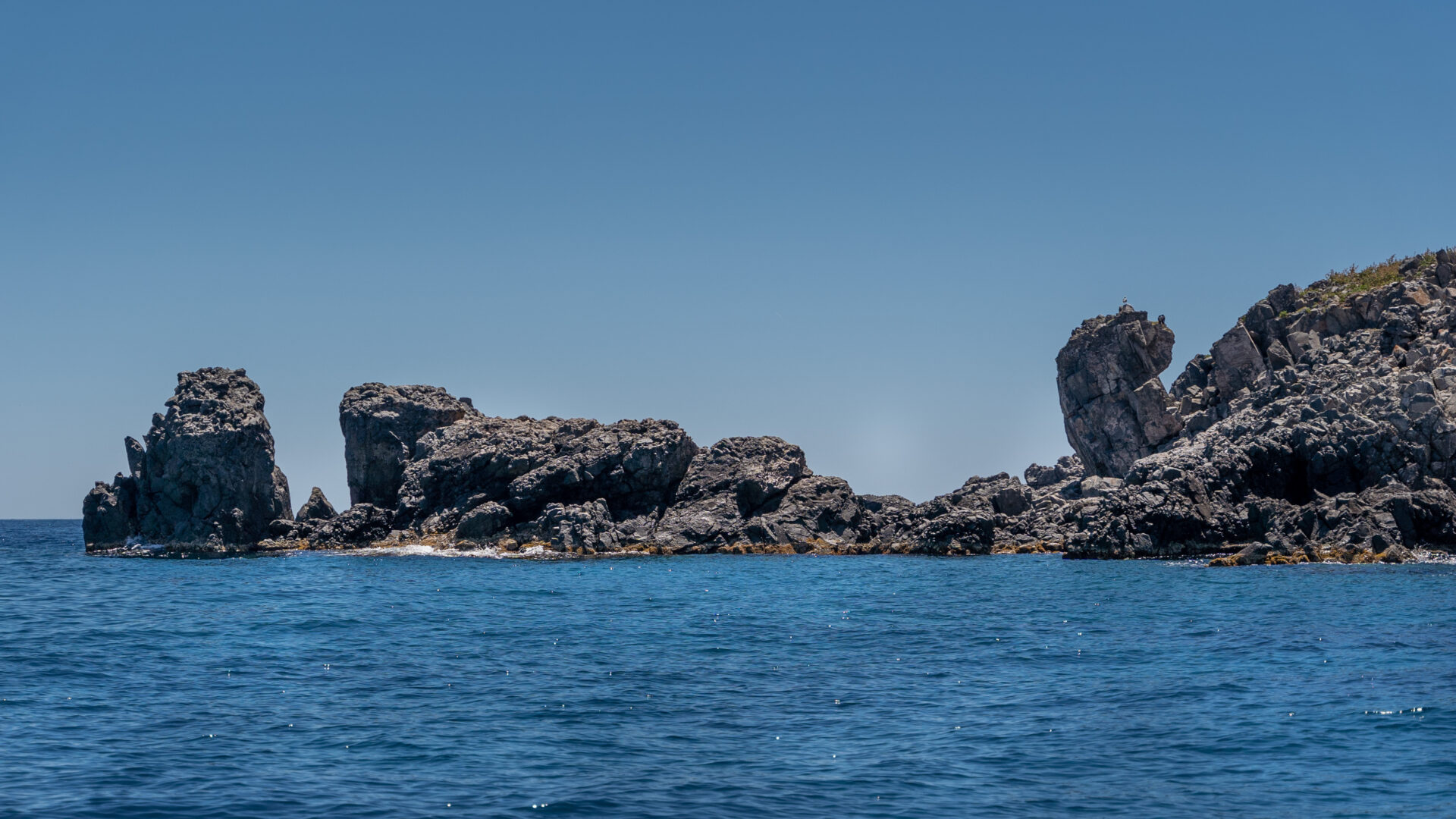 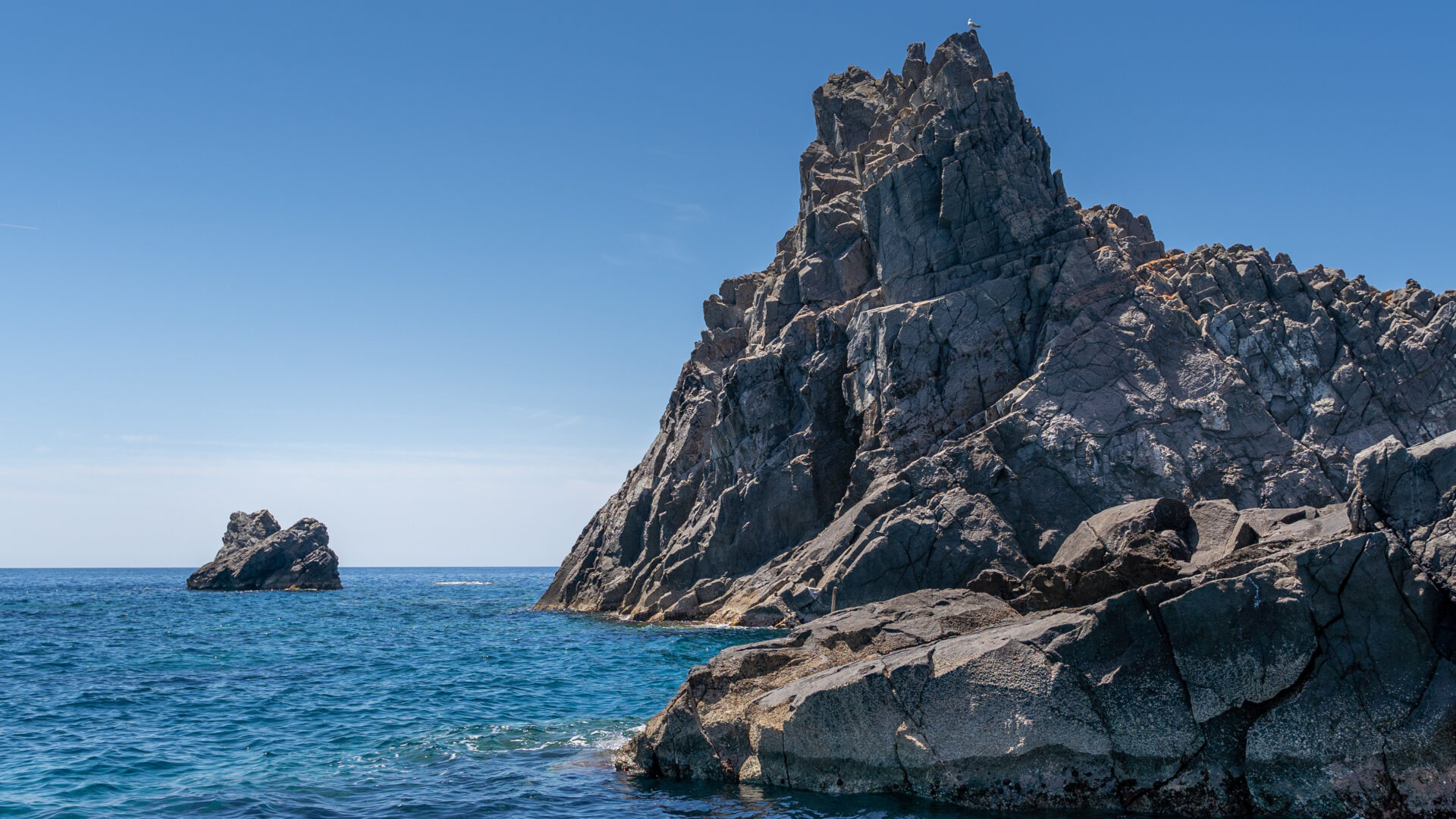 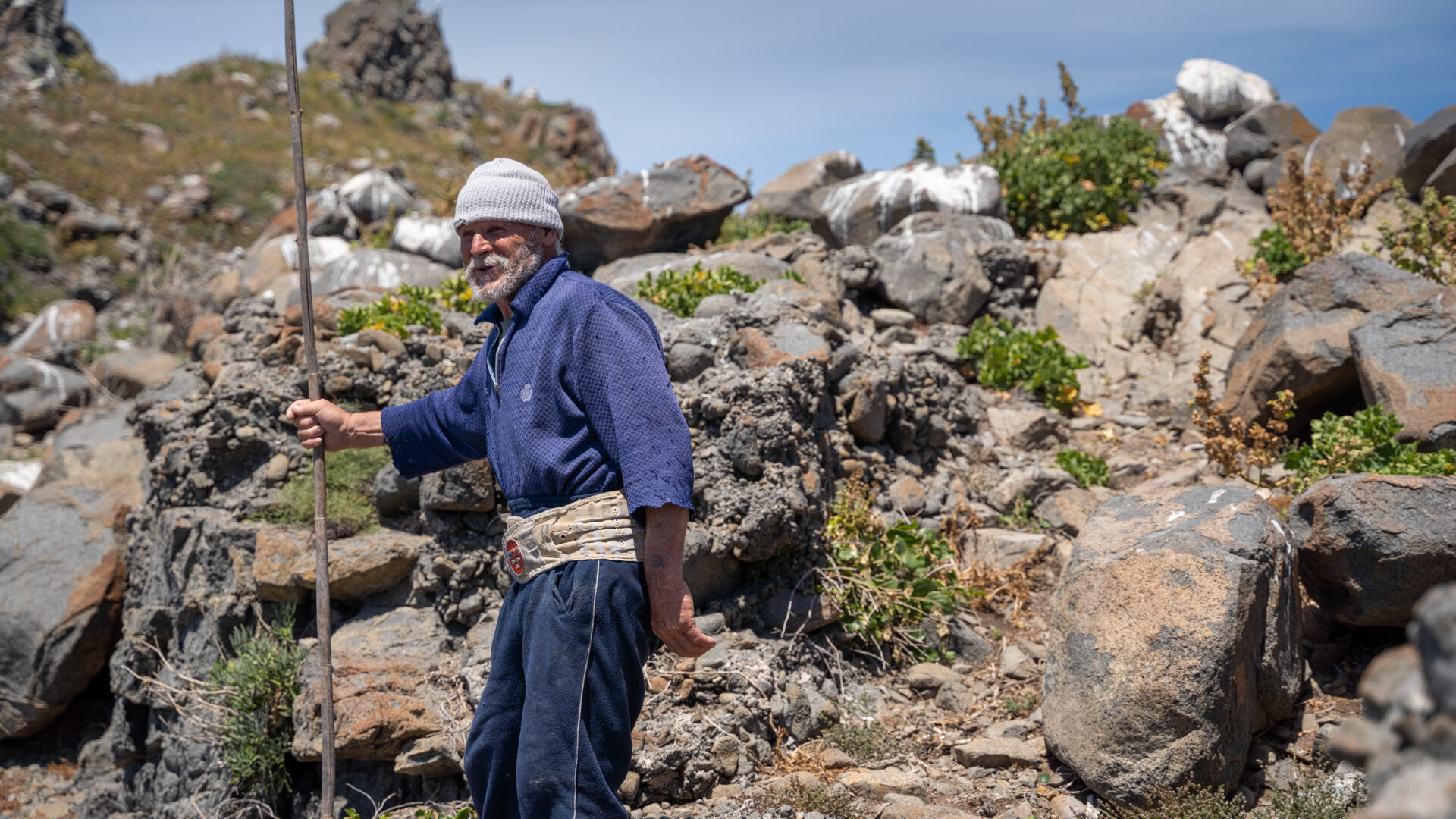 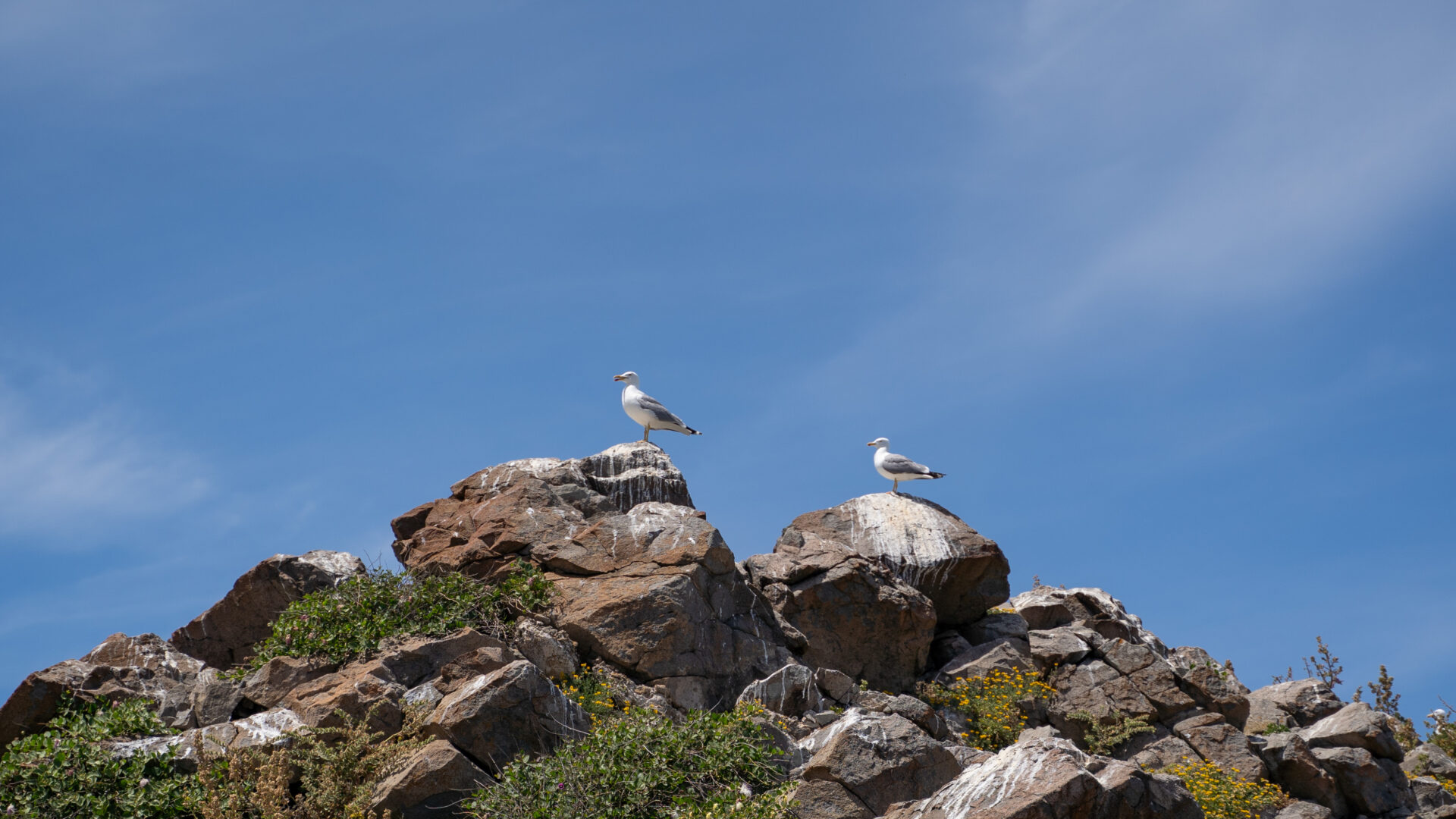 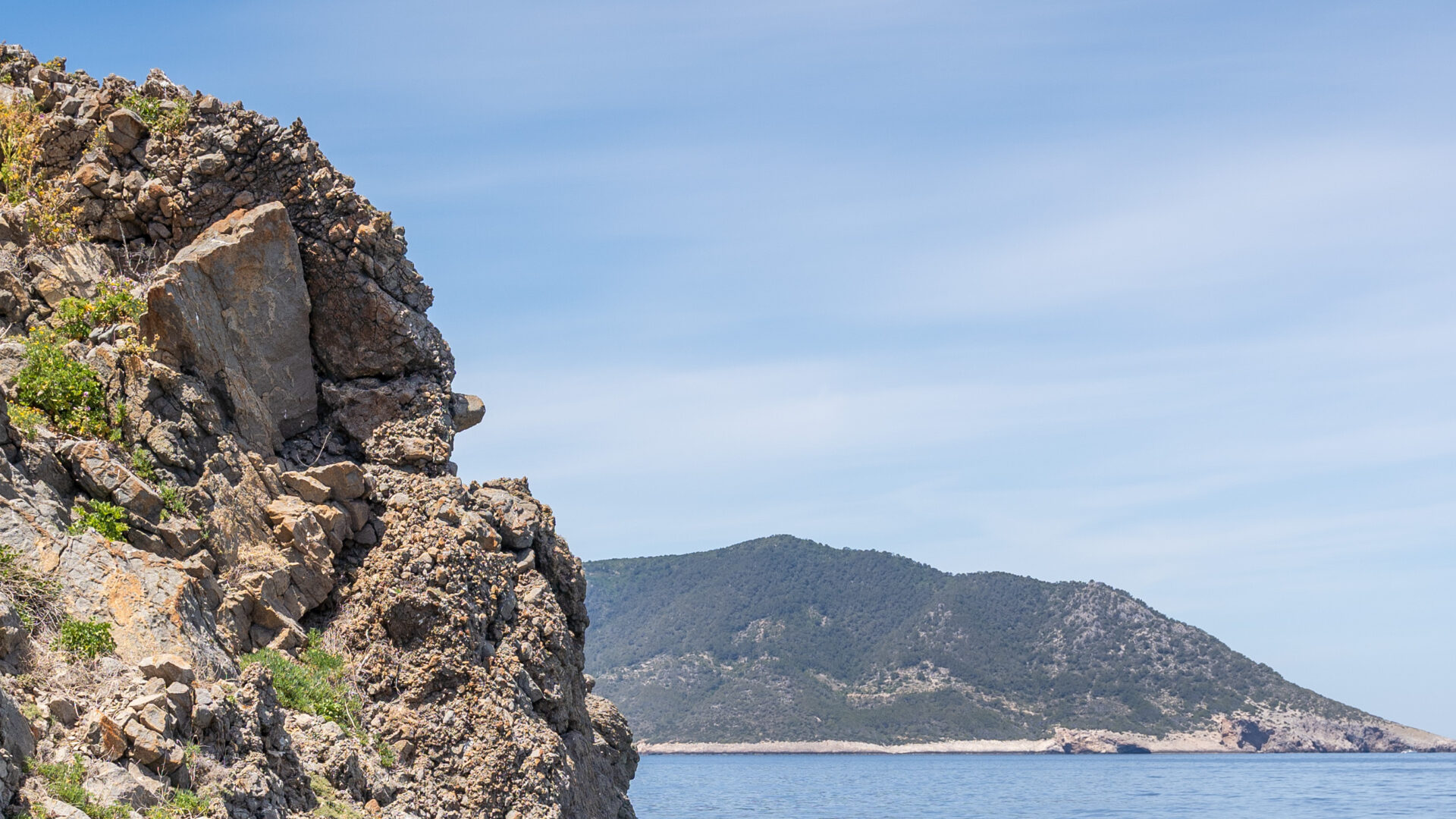 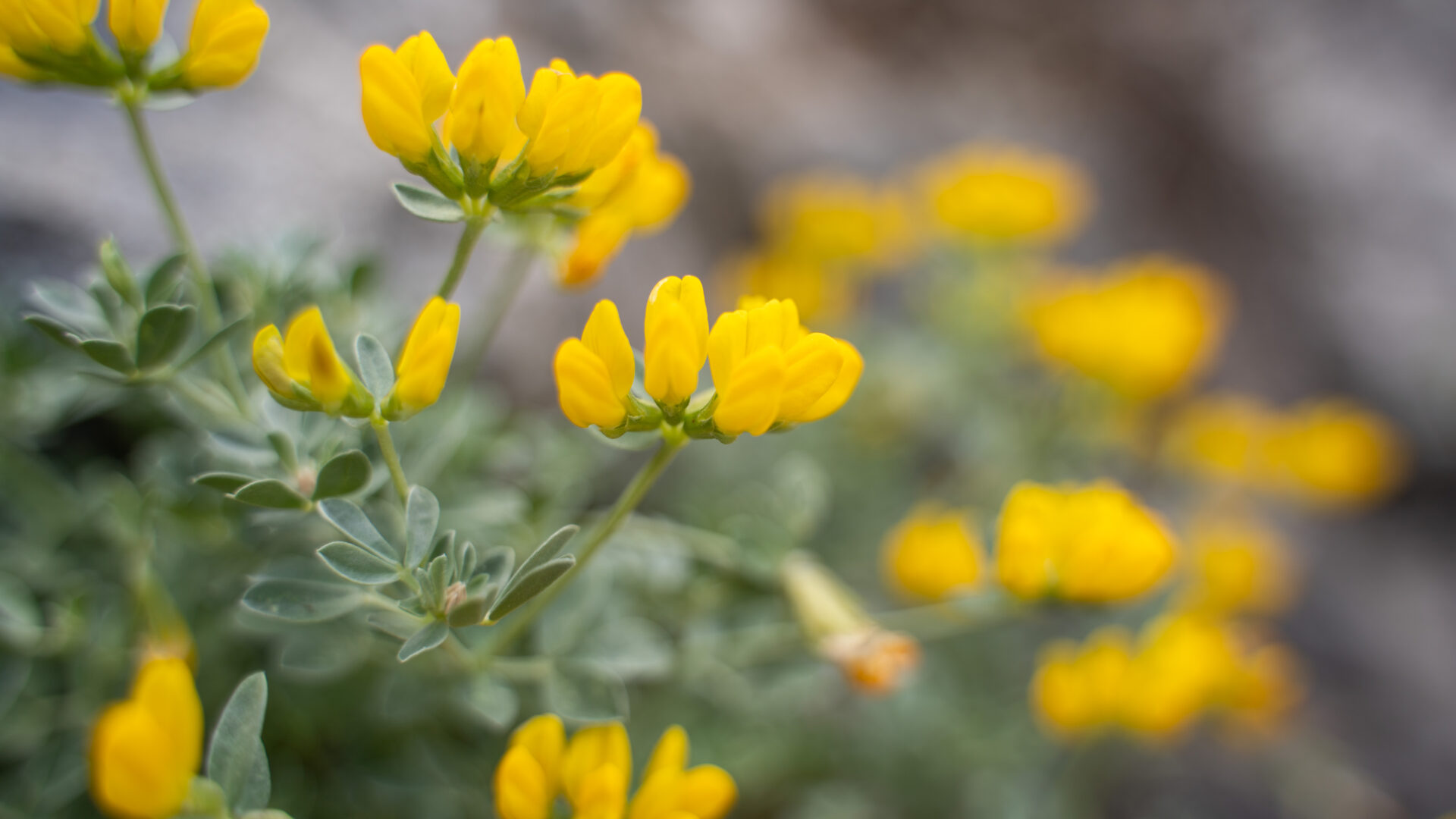 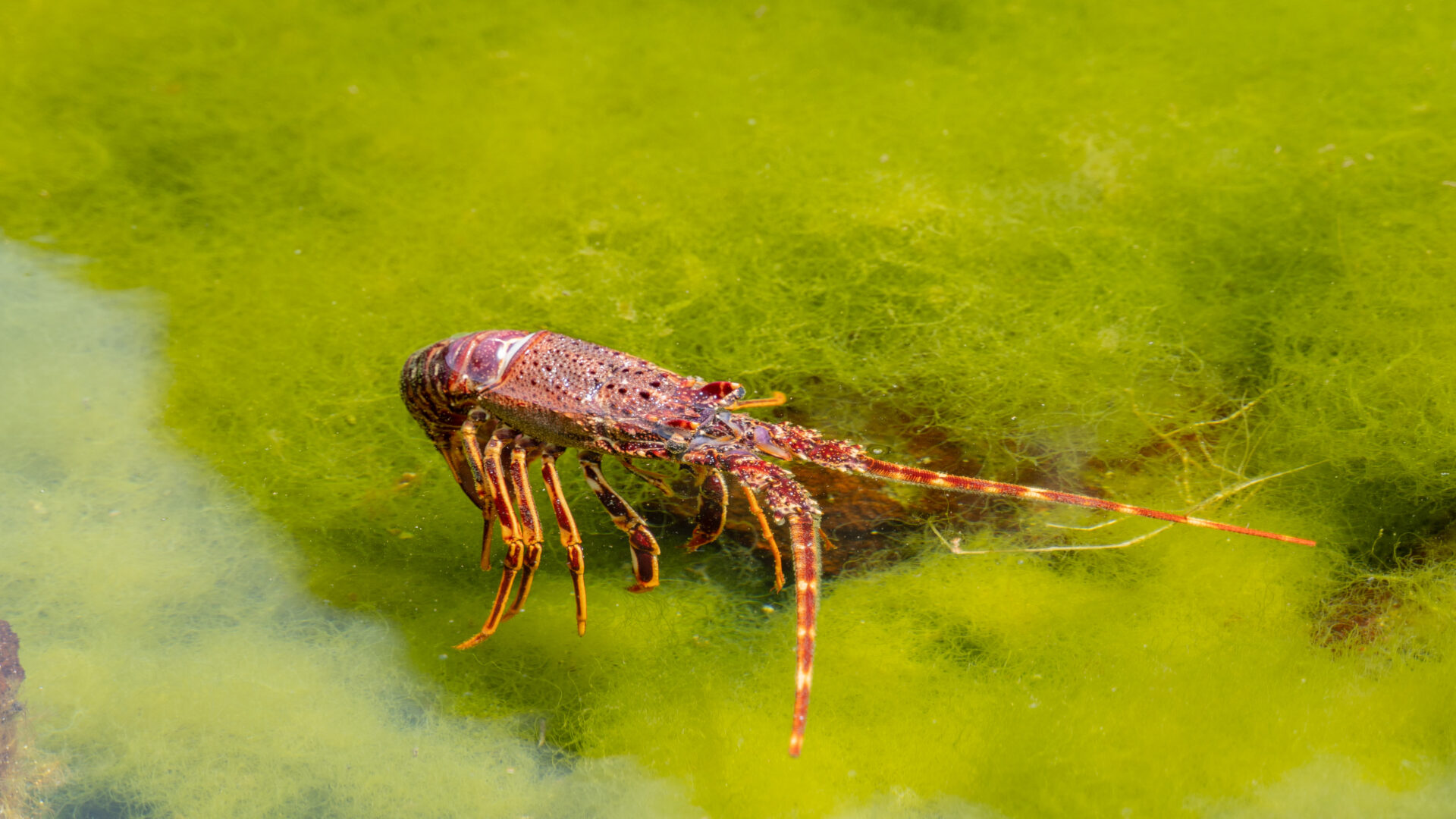 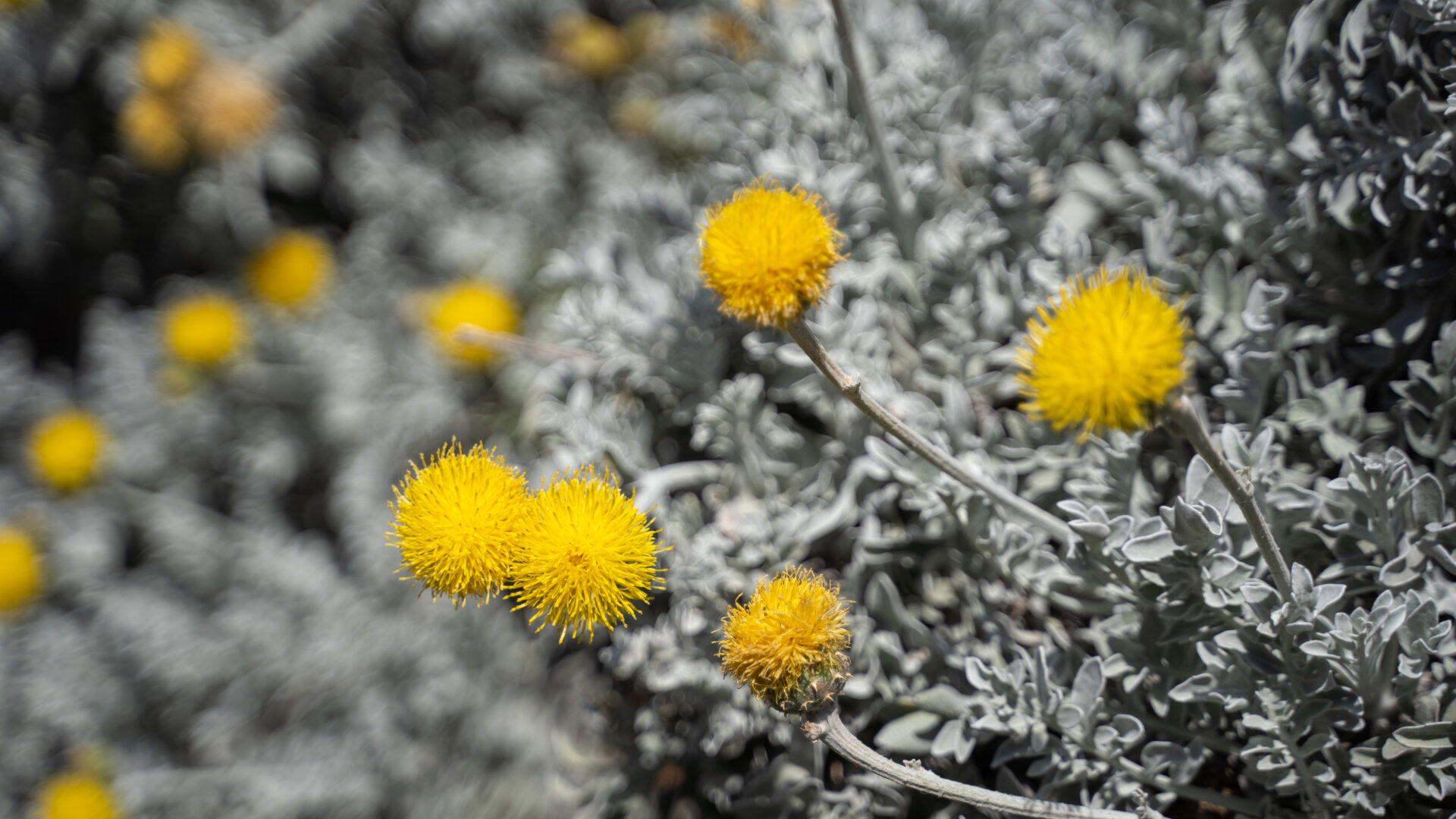 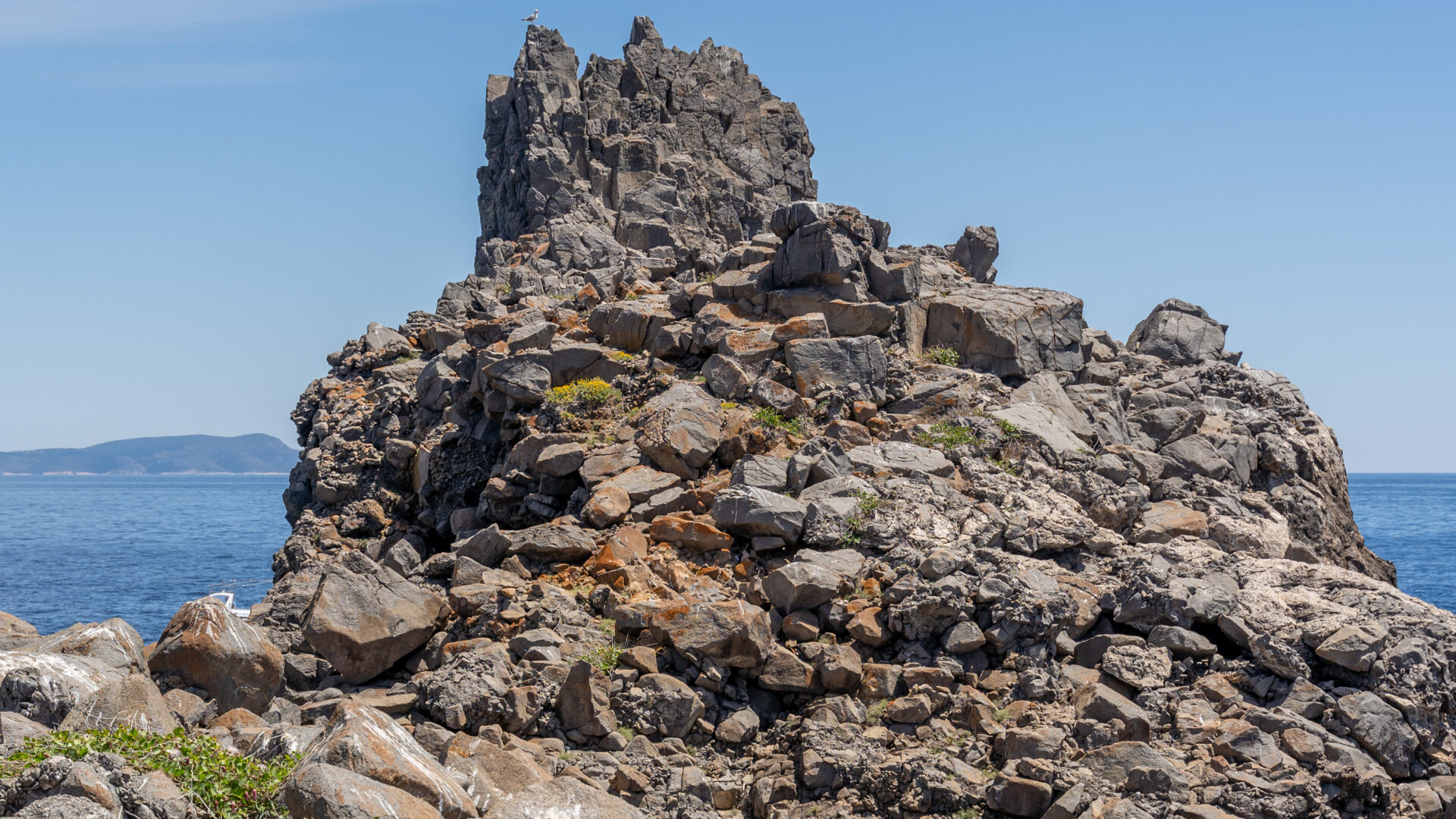