The Middle Ages left few traces of the way of life on the island. There are no written texts about fishing. The archive of the Hvar Commune to which Vis and the rest of the Archipelago belonged was burnt during the Turkish attack in 1571. The fire destroyed records of the fishing, which was probably highly developed by then, as is suggested by the first known documents from the 16th century which described large catches of pelagic fish and the great number of fishermen, craft and tools on Vis.

The Dalmatian islands came under Venetian rule in 1420 and the powerful Adriatic Empire thus became a major market for salt fish, produced mostly on Vis.

The first written text on pelagic fishing in the eastern Adriatic mentioned the fishermen of Vis “who catch and salt enormous quantities of pilchard in May each year”. The existence of a rich fishing ground was also confirmed by Giovanni Battista Giustiniano, Venetian Overseer for Dalmatia and Albania, in his Itinerary describing his inspection of Dalmatia in 1553. This report stated that “the fishermen of Vis caught three million pilchard in a single day”. This quantity – nearly 120,000 kilograms – proves that there was a highly developed and organized fishing industry on Vis in the 16th century.

These documents cannot be referring to any primitive fishing skills. In order to catch 120 tonnes of fish in one night using no devices to replace or magnify the strength of human hands, people must have developed knowledge of shipbuilding, navigation, fishing and fish preparation over centuries.

Perhaps the historic data destroyed in the 1517 Hvar fire would have led us through the depths of time to the source of marine and fishing experience which the Slav settlers no doubt inherited from the sparse Greek and Roman populations who arrived from regions deep within the Continent in the early Middle Ages.

It remains an enigma whether the gaeta falkuša, equipped for fishing near distant islands and preserved into the 20th century, is a relic of ancient maritime tradition. The origin of the vojga is also mere conjecture. Ricardo d’Erco says: “I have reason to think that vojgas have always existed on Vis (…) It can be assumed that the gill-net was one of the first fishing tools”. Although he gives no specific data to support his opinion, he had extensive knowledge of the history of Eastern Adriatic fishing, and his belief is confirmed by etymologists. 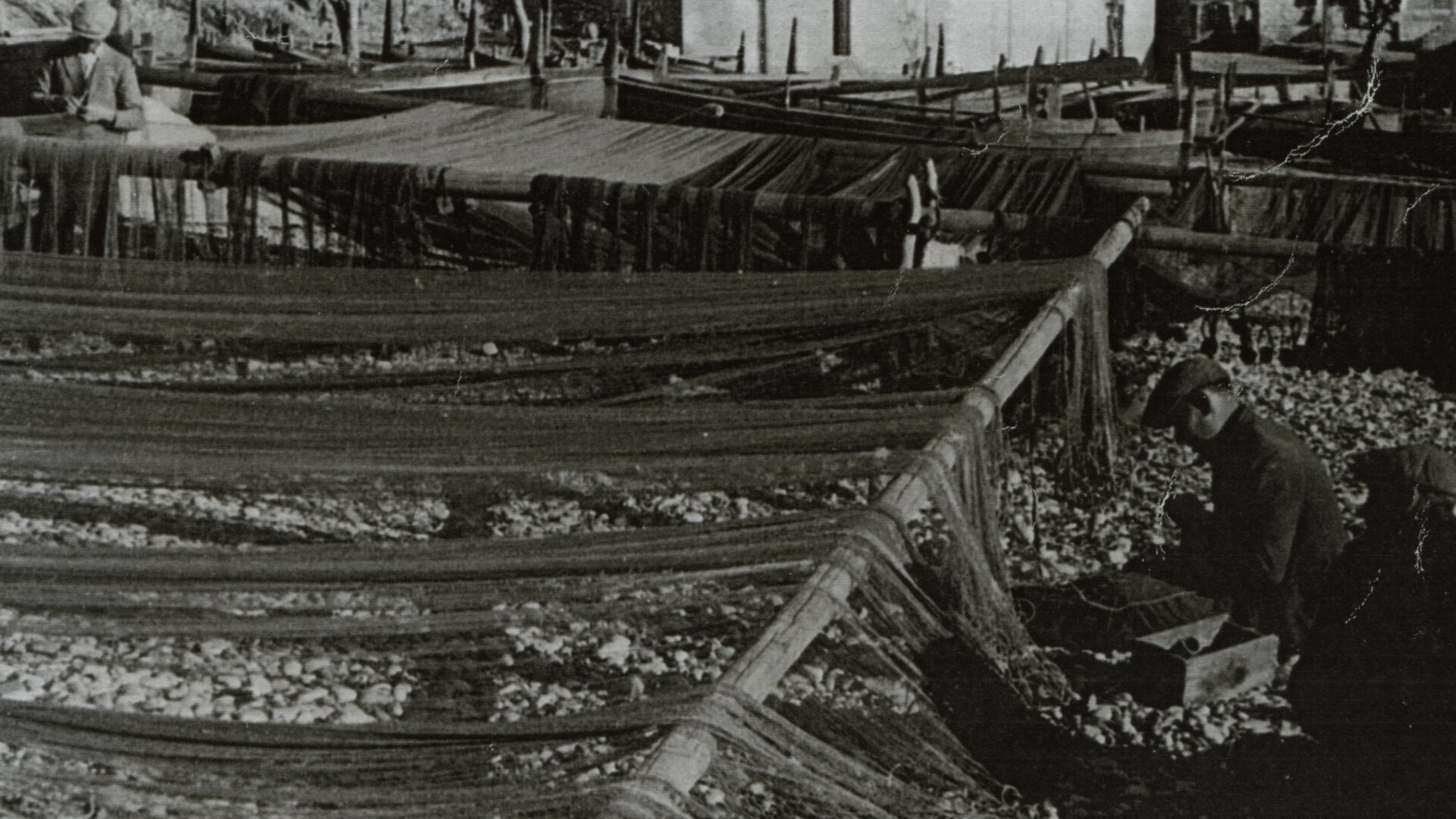 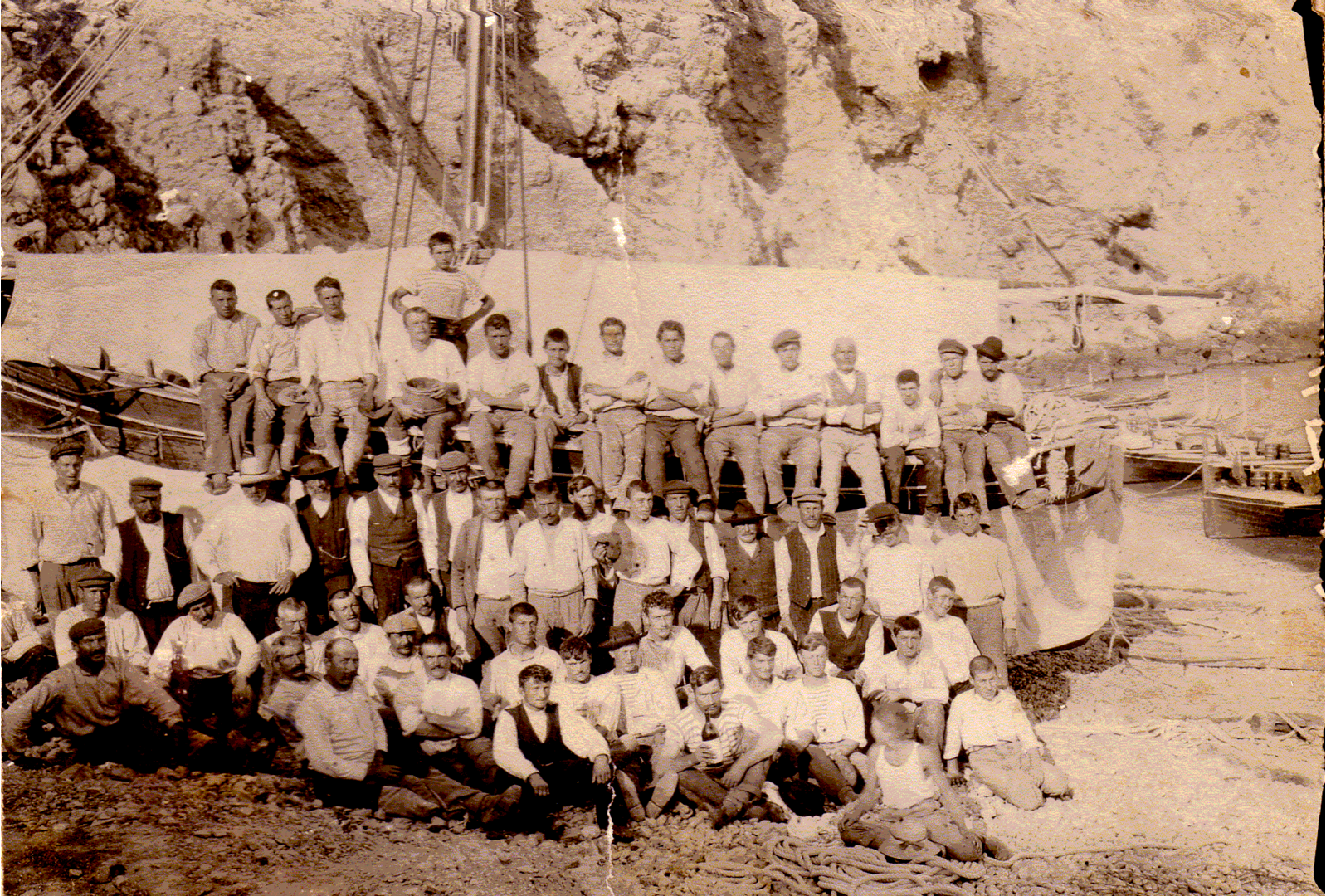 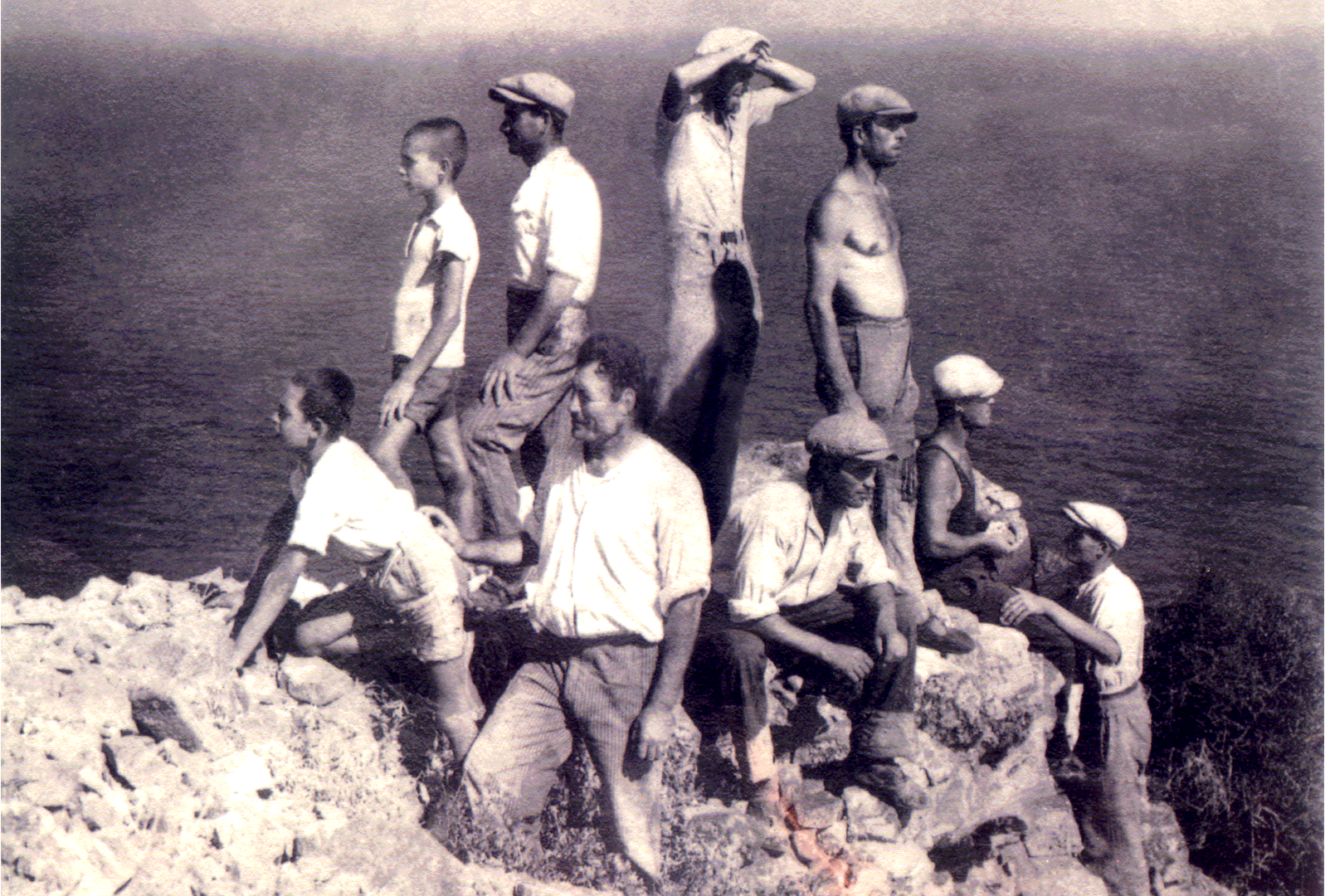 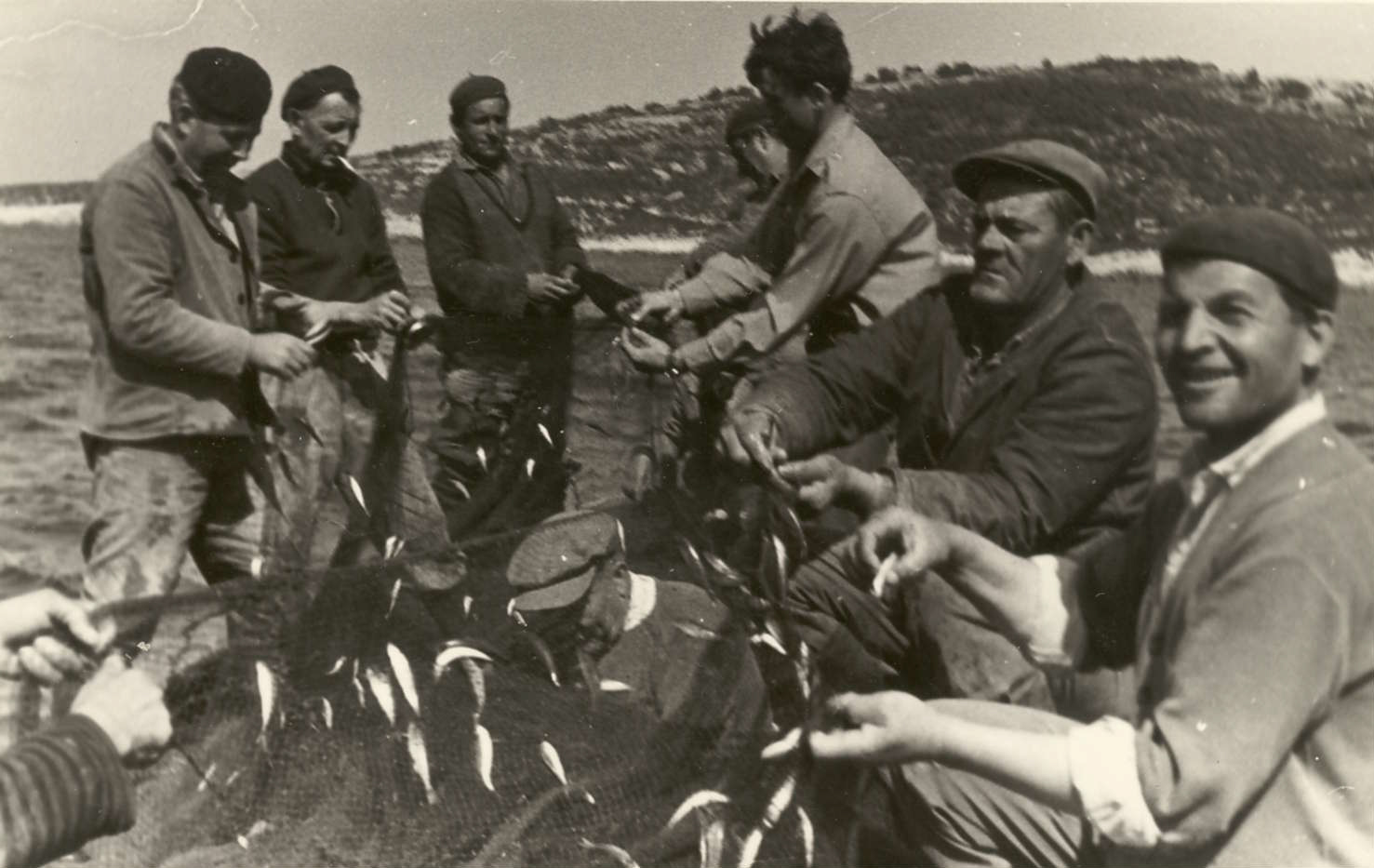 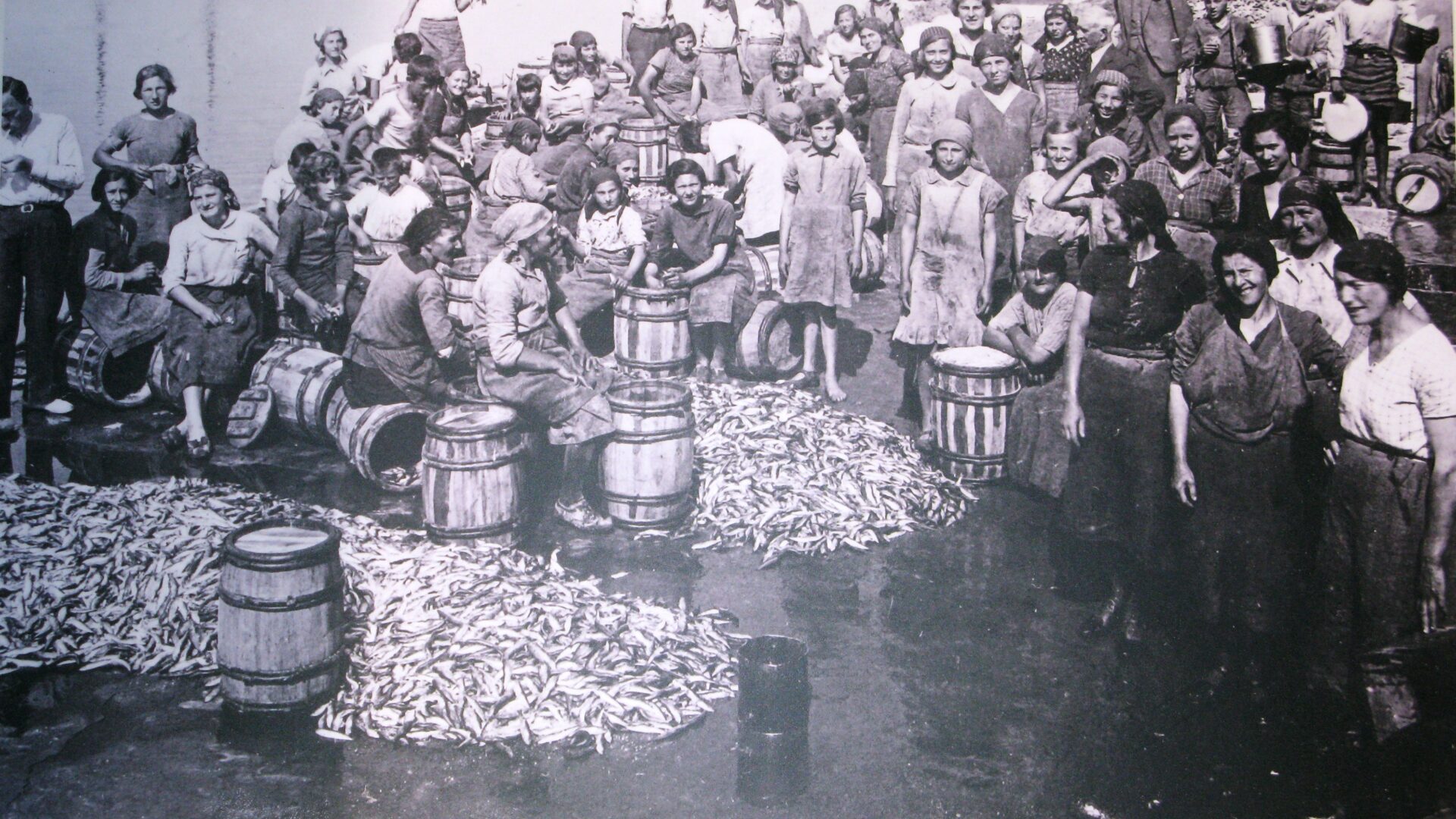 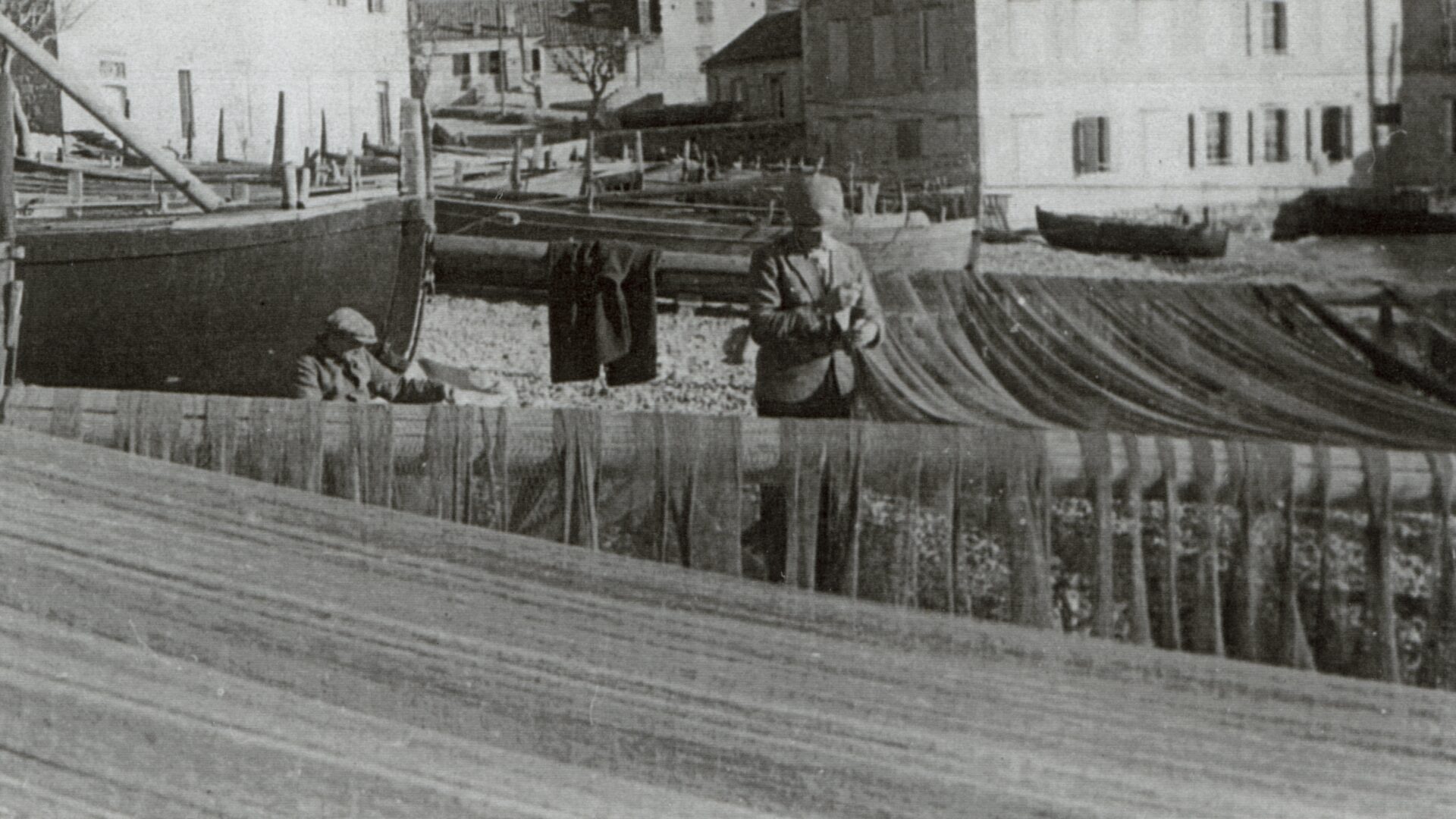 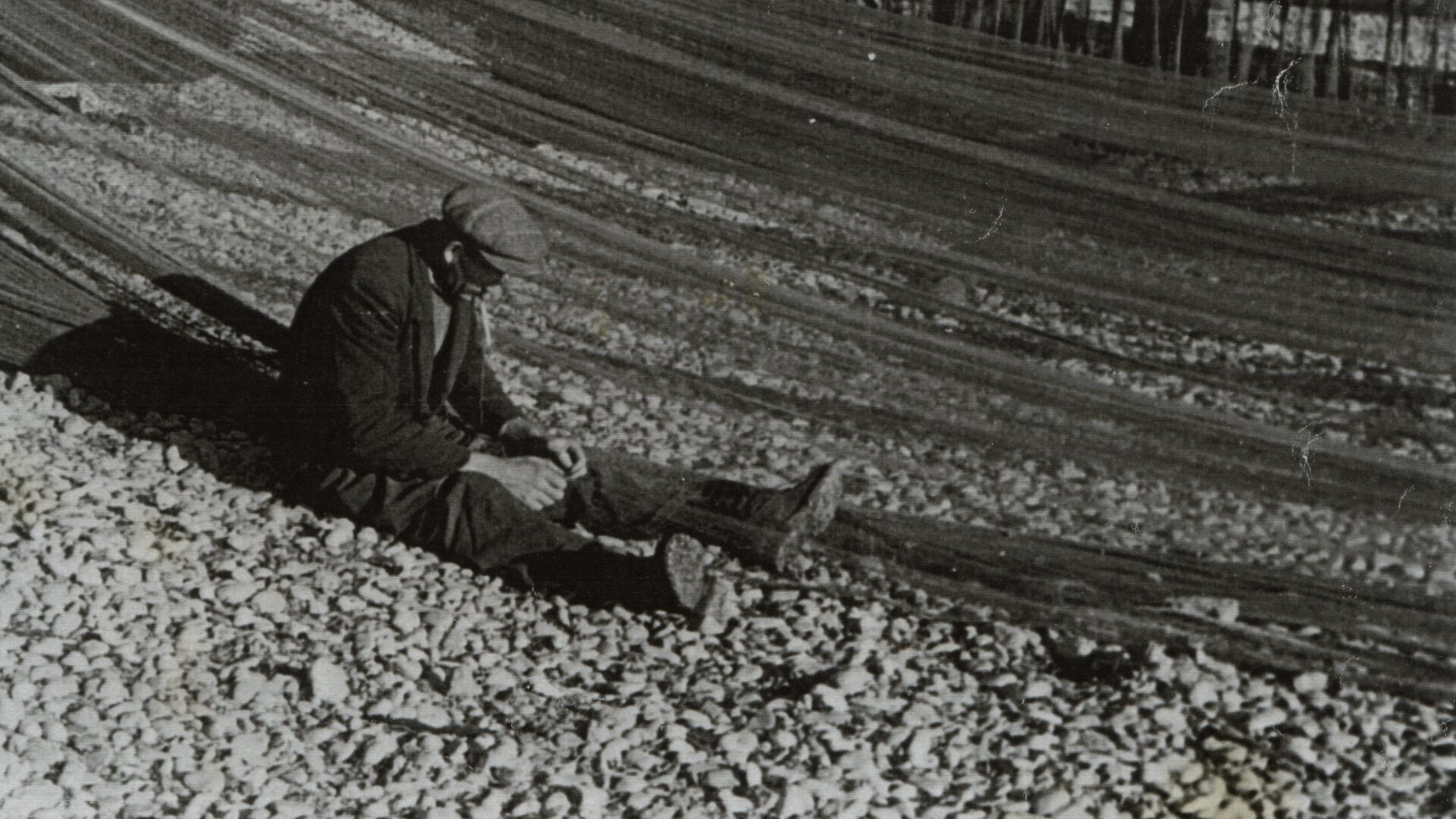