OLD DAM – A DIP IN THE HISTORY

In the first construction plan of the Old Port formulated by the French engineers P. Talabot and H. Pascal between 1862 and 1865, the Trieste breakwater was already present. The project included five piers, three basins and a dam to protect the port from storm surges. The first works began on January 17, 1865, but the marshy and unstable seabed required long years of work and dredging: the first two piers were operational only in 1867, while the central body of the Old Port was officially completed between 1878 and 1891. The breakwater therefore dates back to the end of the nineteenth century.

In addition to its function of protecting the Port, it seems to hold a hidden treasure among its depths.

The impression of the divers who explored its seabed in 2013 was of a real dive into the past to discover the wrecks: Mojolner, the ferry, Piran and Pula, two tugs, Sirena, a work boat and a float in steel, the Betta / Maona.

The video created as part of the Project “Underwater Monitoring of the Old Dam” carried out by the Auxiliary Coast Guard FVG – Onlus and A.S.D. Trieste Sommersa Diving (from 2019 Mare Nordest SSD a r.l.) will allow you to dive to the bottom of the sea to see the state of the wrecks and the fascinating surrounding underwater habitat, full of fish and vegetation. 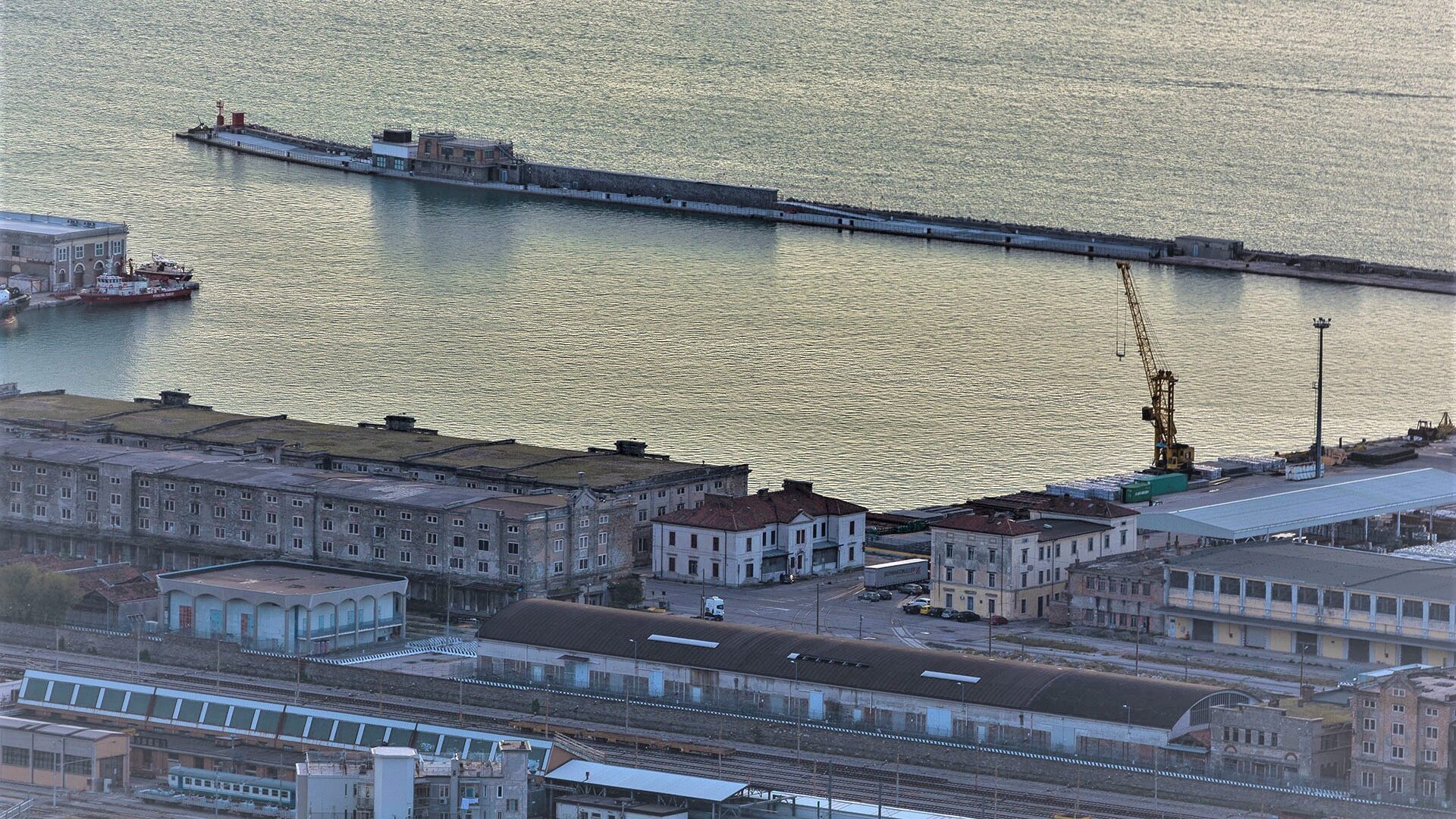 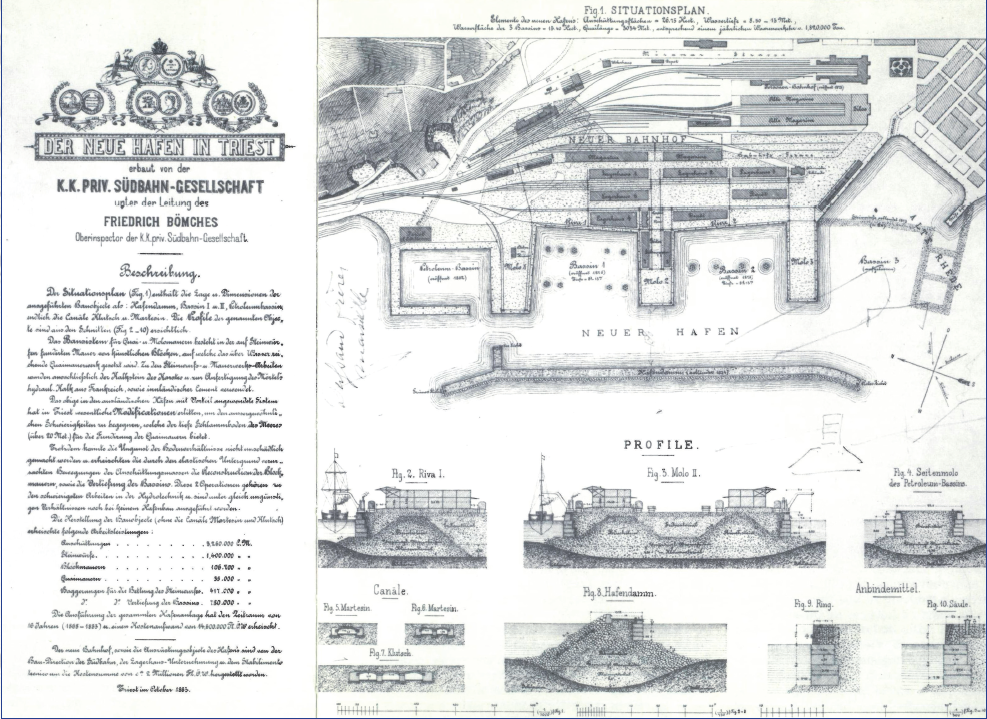 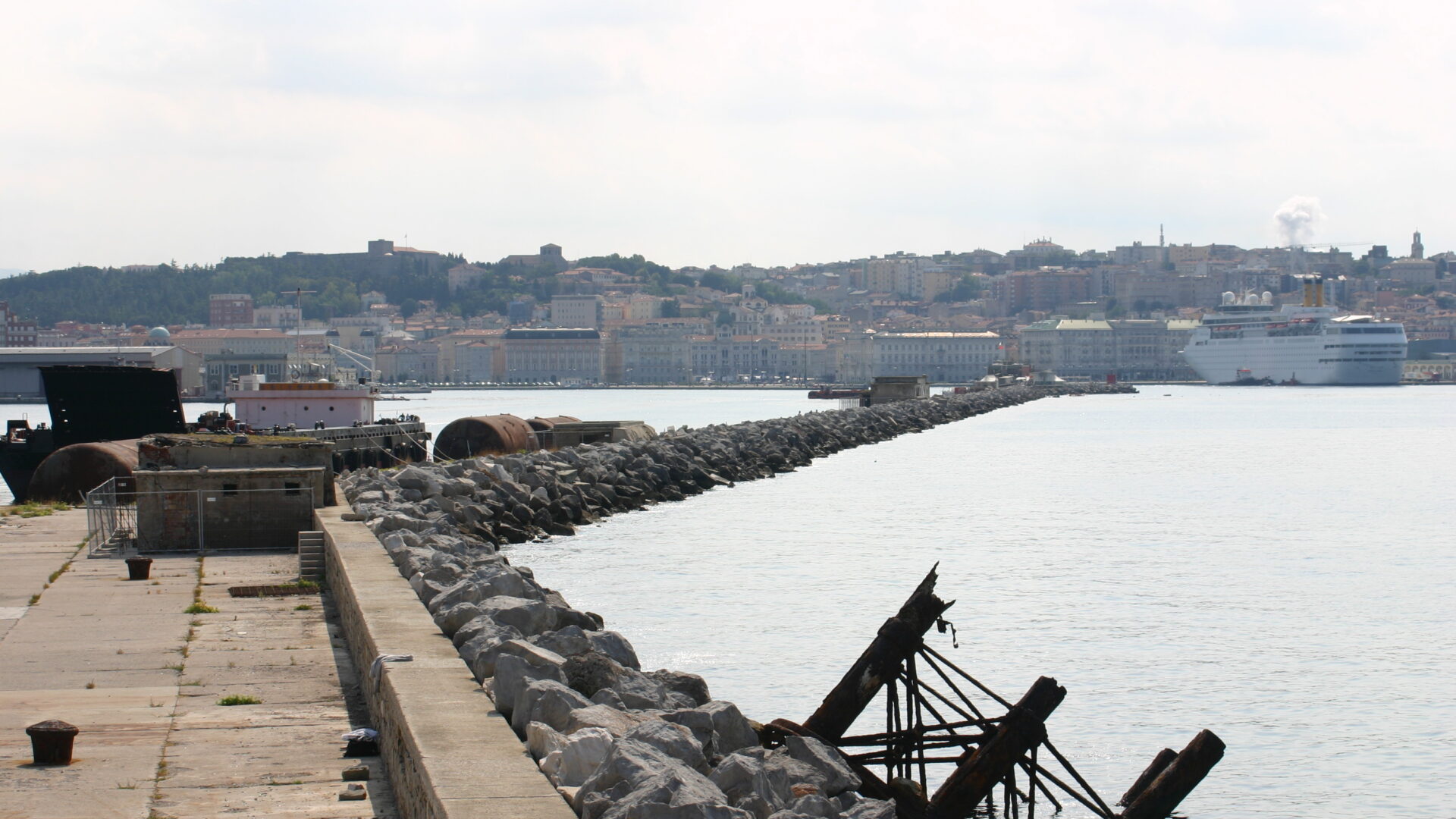 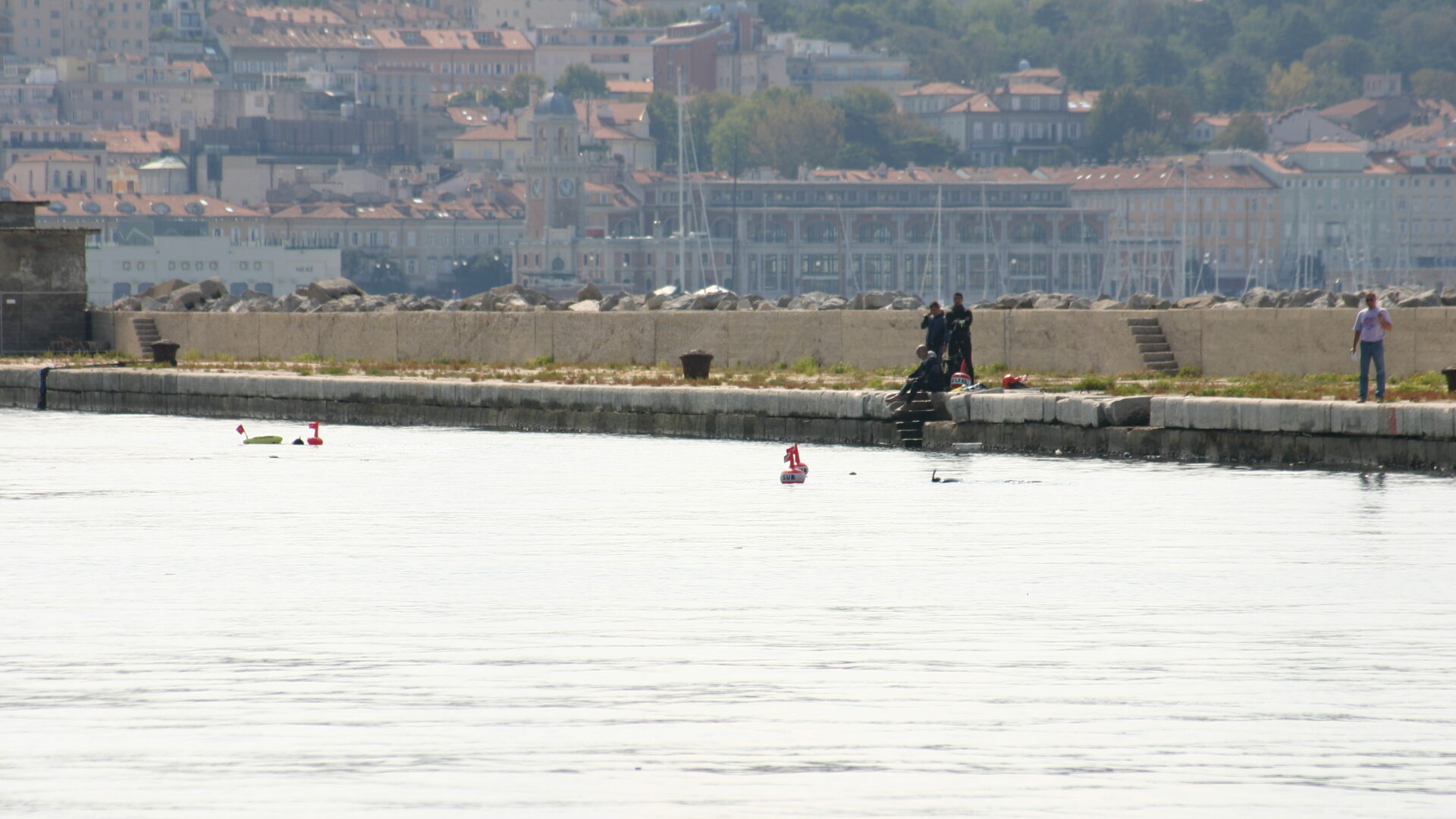 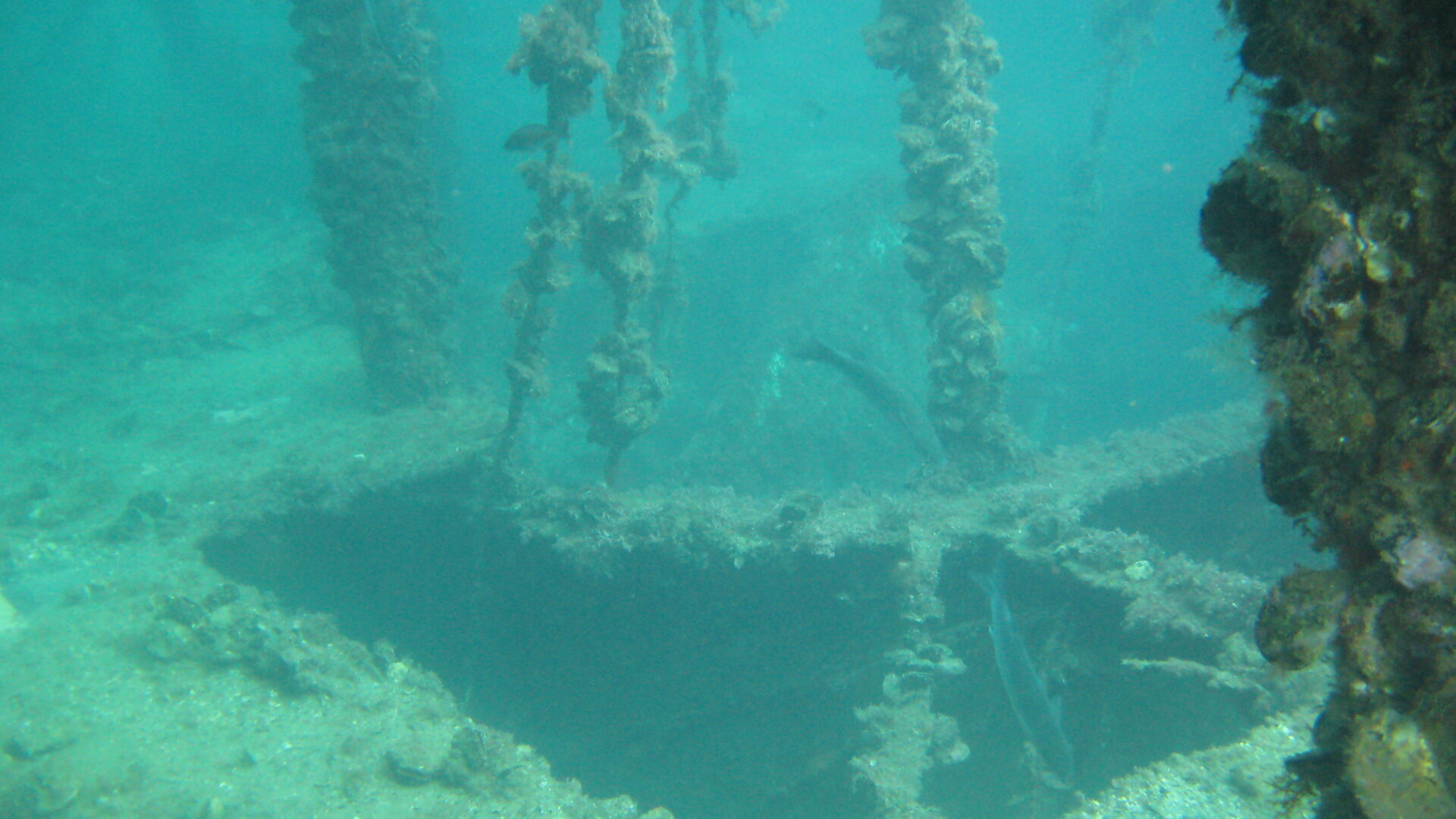 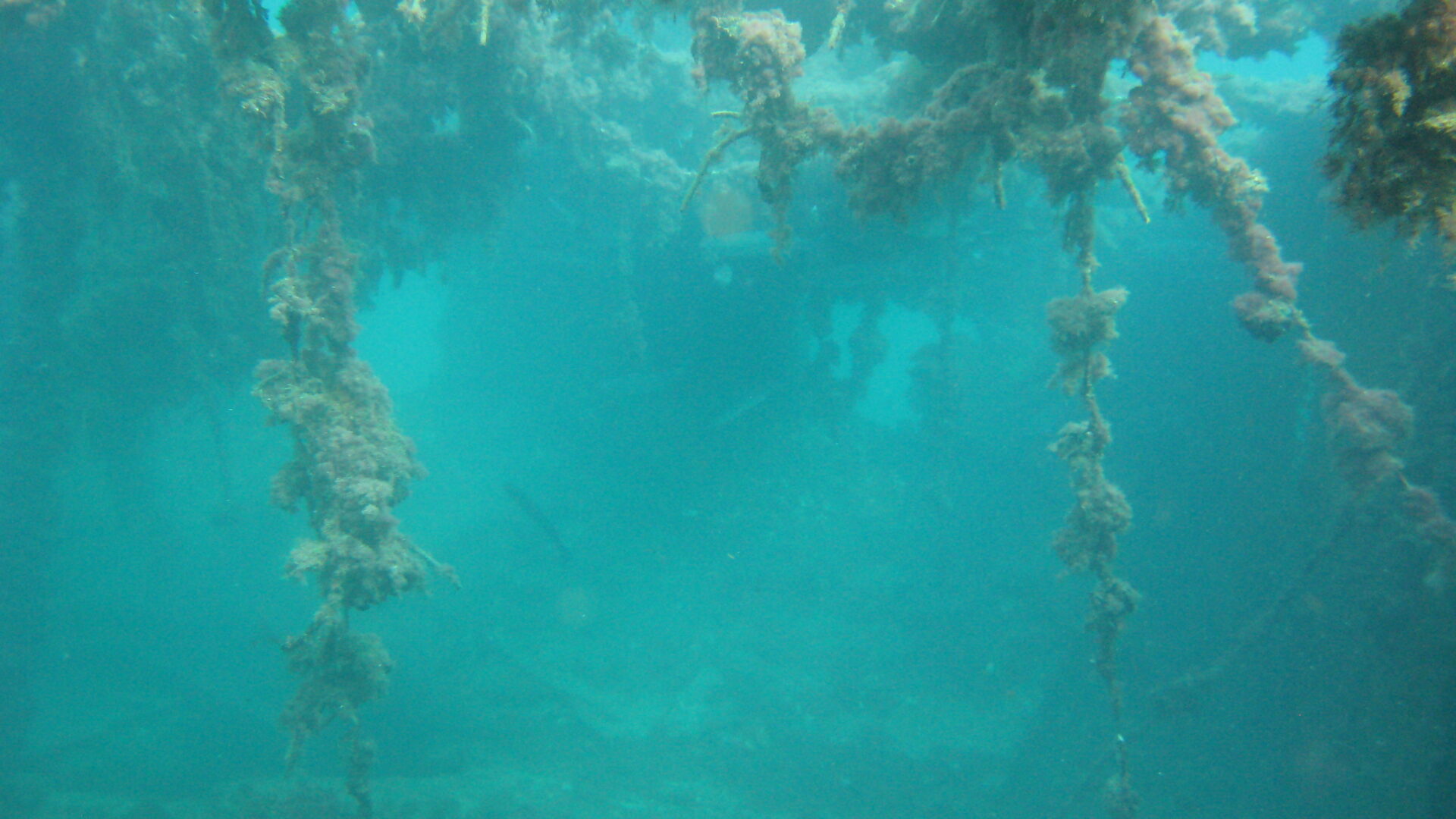 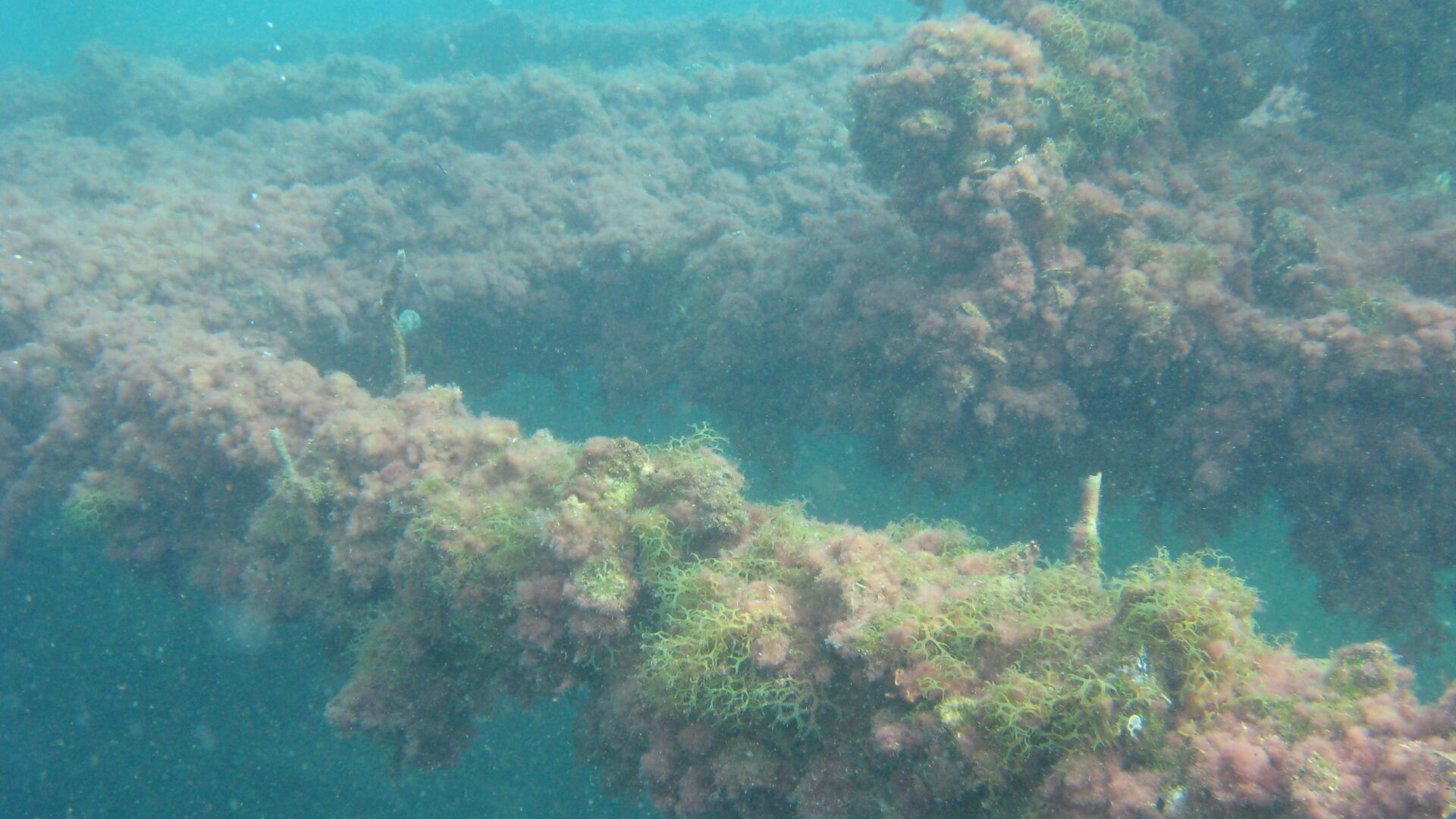 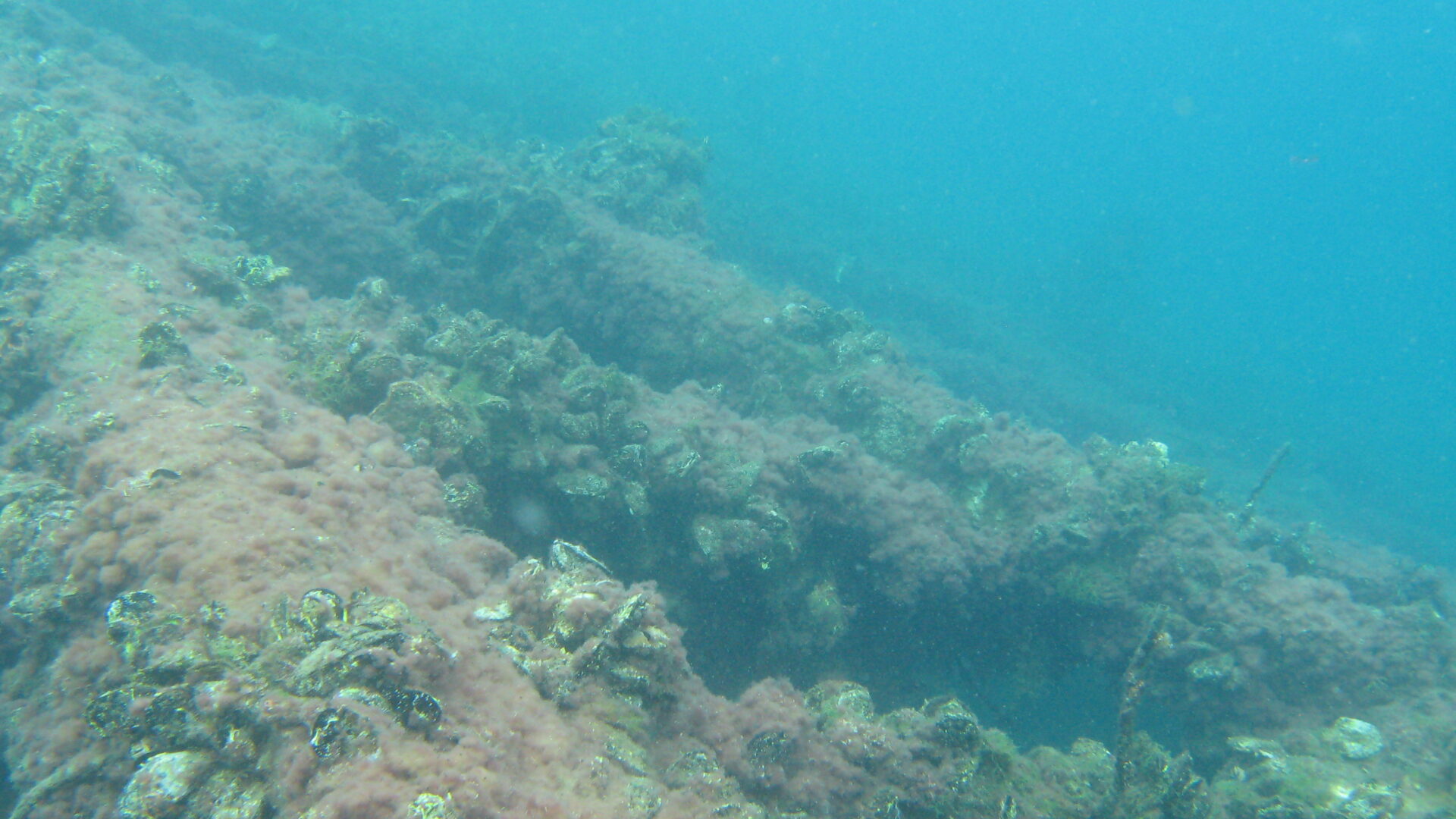