Ravenna and the sea

From the beginning to modernity

The relation between Ravenna and the sea dates to ancient origins. During the roman period, emperor Augustus chose  in order to host his imperial fleet the nearby settlement which was therefore called  Classis (‘fleet’). Following the landfill of the area and the creation of new ports and canals, the relation between the port and the sea faces several phases and changes. Only in the XVIIIth century the the potential of this area is rediscoverd, both as a commercial port and as an asset for the local population. From this period on, the port will become a fundamental area for the city.

Discover and explore the different phases of the port of Ravenna with our Storymap. 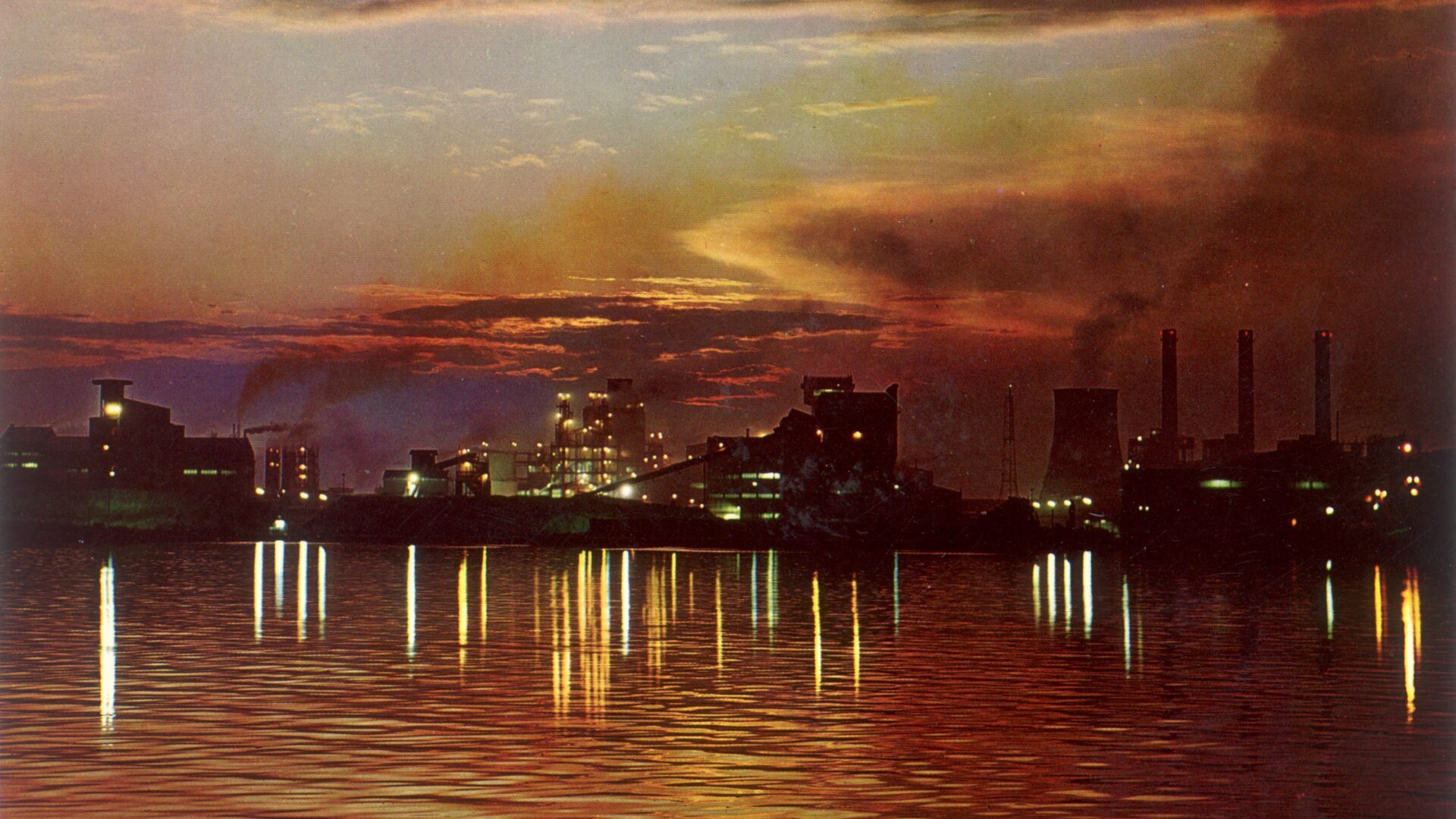 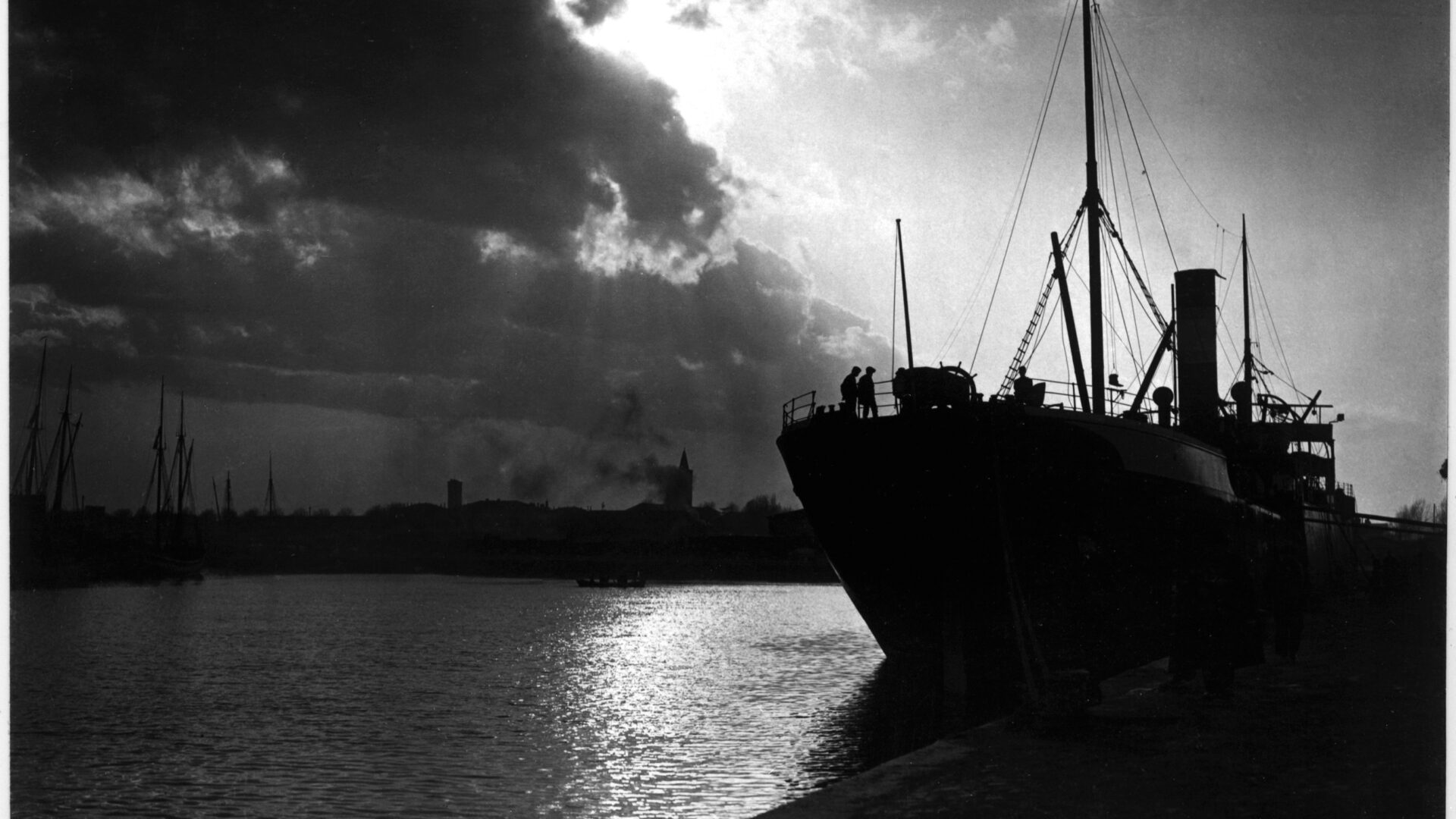 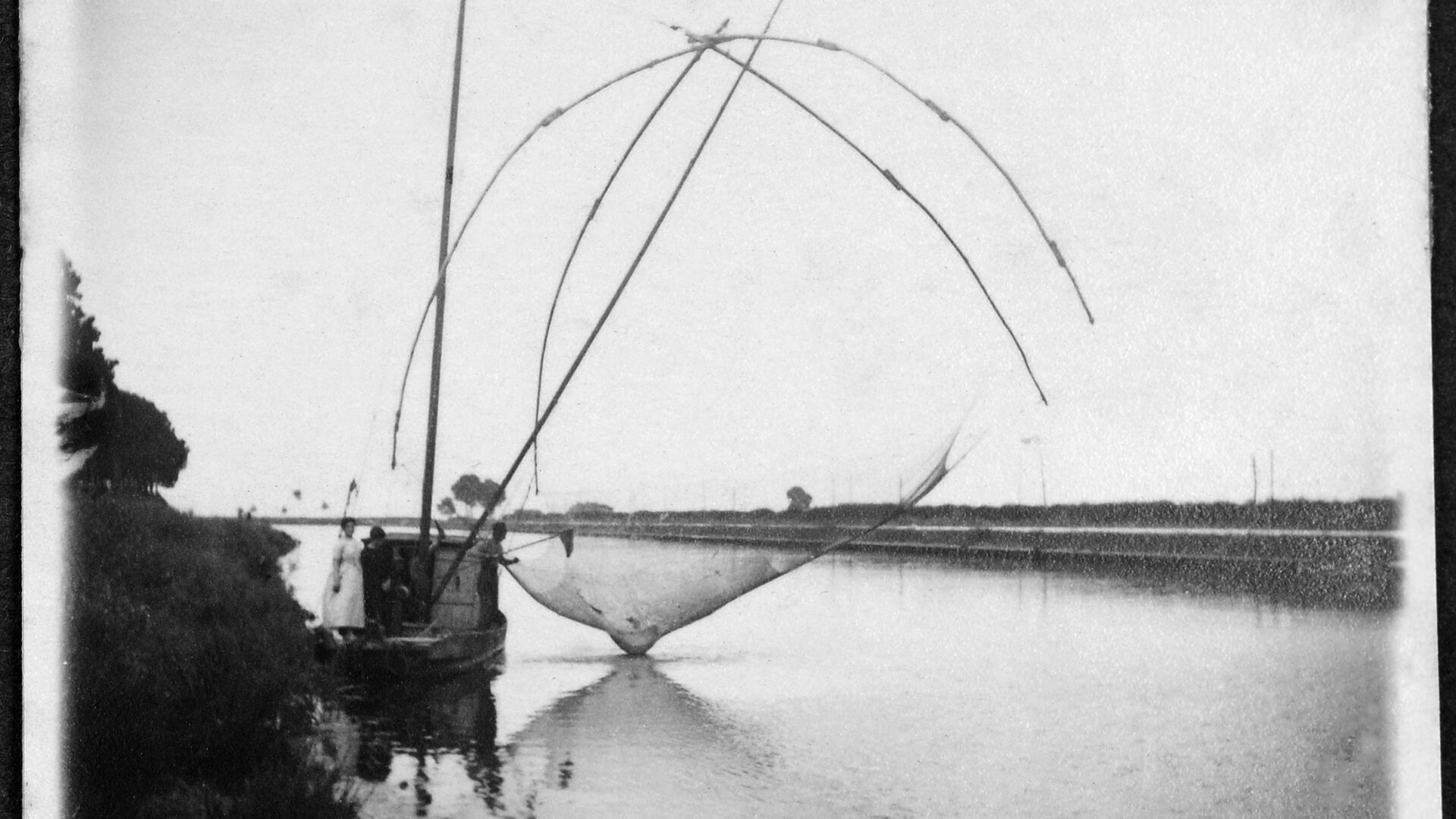 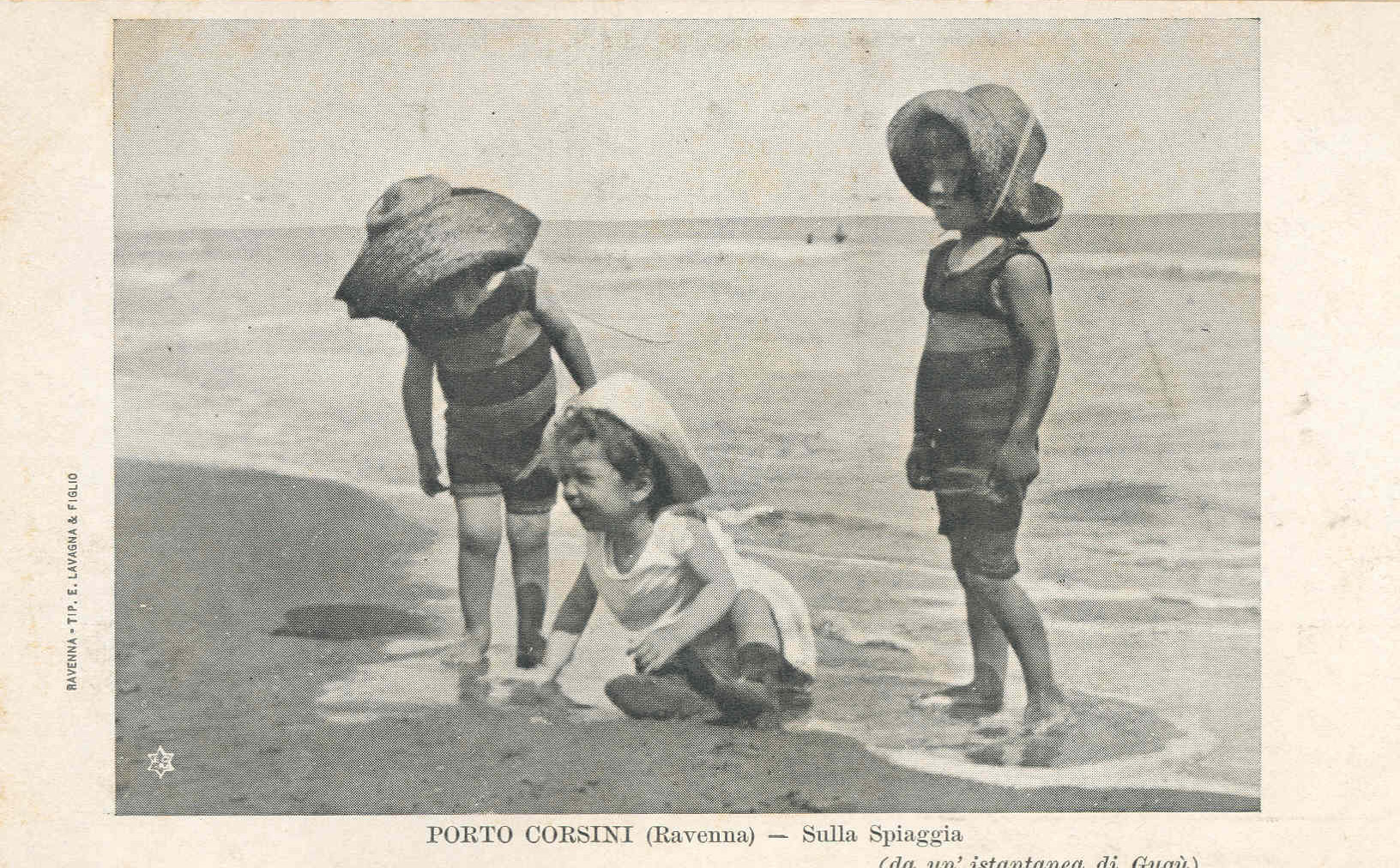