The men who built the port

At the beginning of the XXth century, a group of construction workers was assembled in order to create the Union of the Construction and Cement Workers. Their work was fundamental in the reconstruction of the port of Ravenna following the bombings of World War II. After the Sixties, the CMC established itself on the national market by carrying on works throughout Italy.

Learn more about the Union’s history with the Storymap. 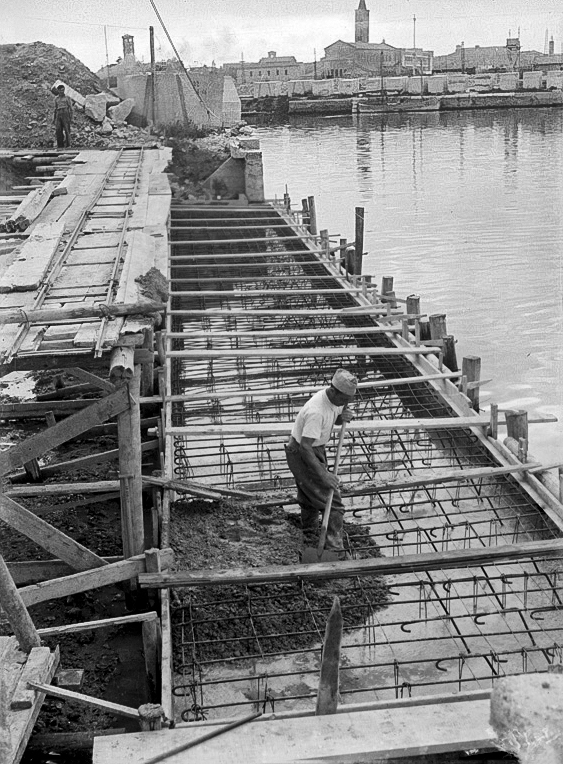 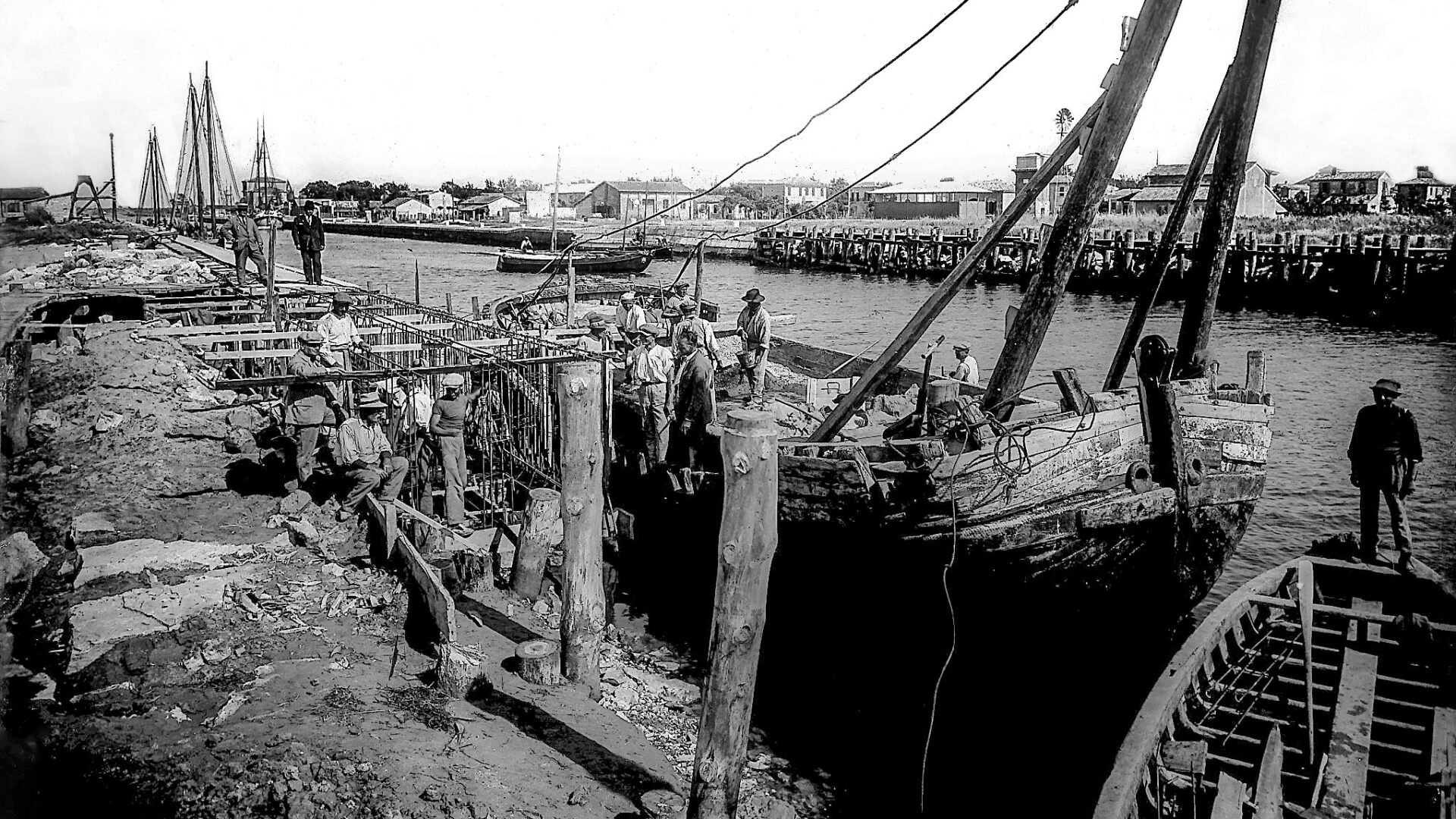 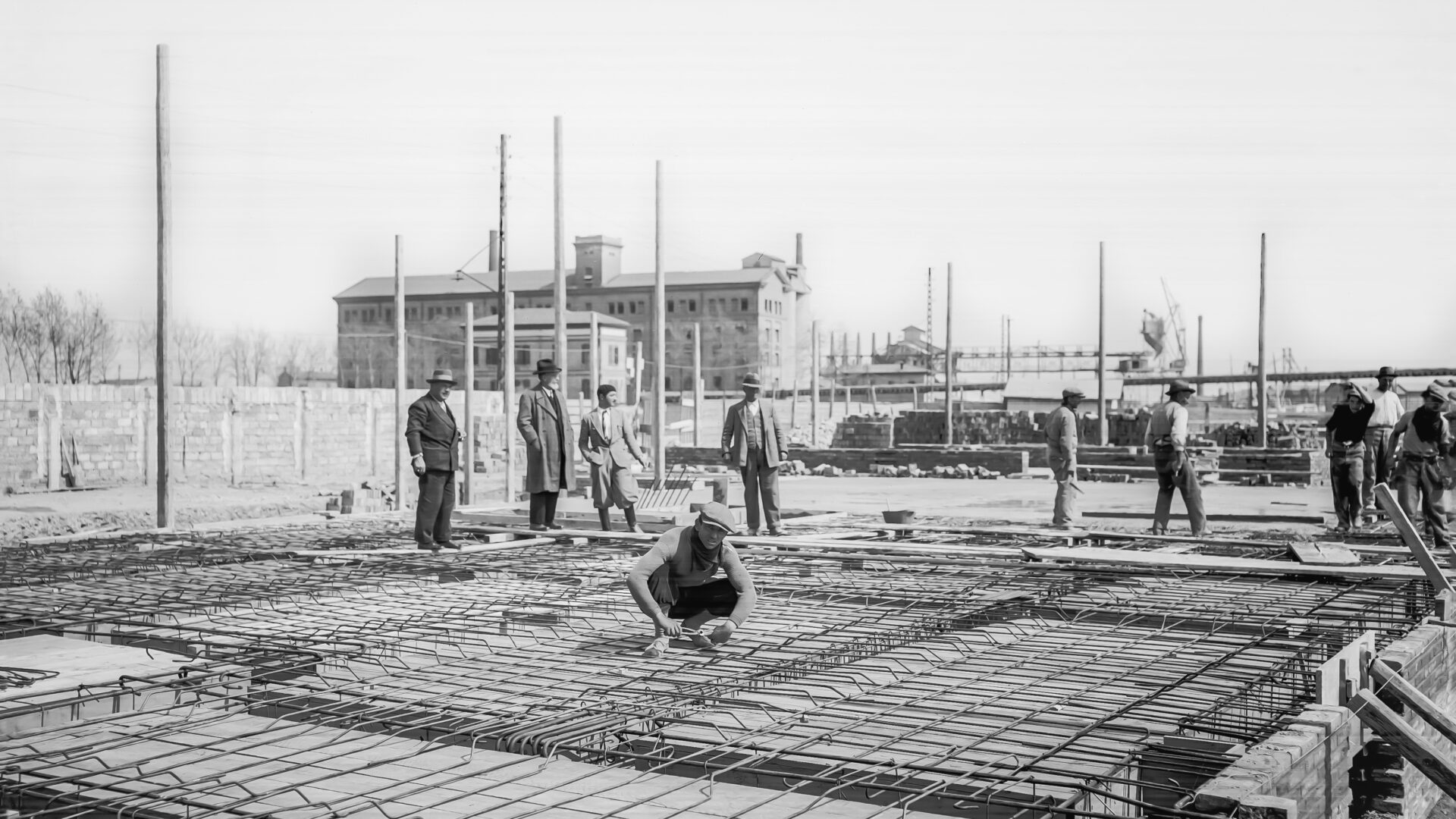