With the diffusion of seaside tourism, Marina di Ravenna too became by the end of the XIXth century an Adriatic sea touristic town. This led to the building in 1930 of the Grand Hotel Pineta, a luxury hotel which would host the fascist authorities.

Learn more about the history of the Grand Hotel Pineta with our Storymap. 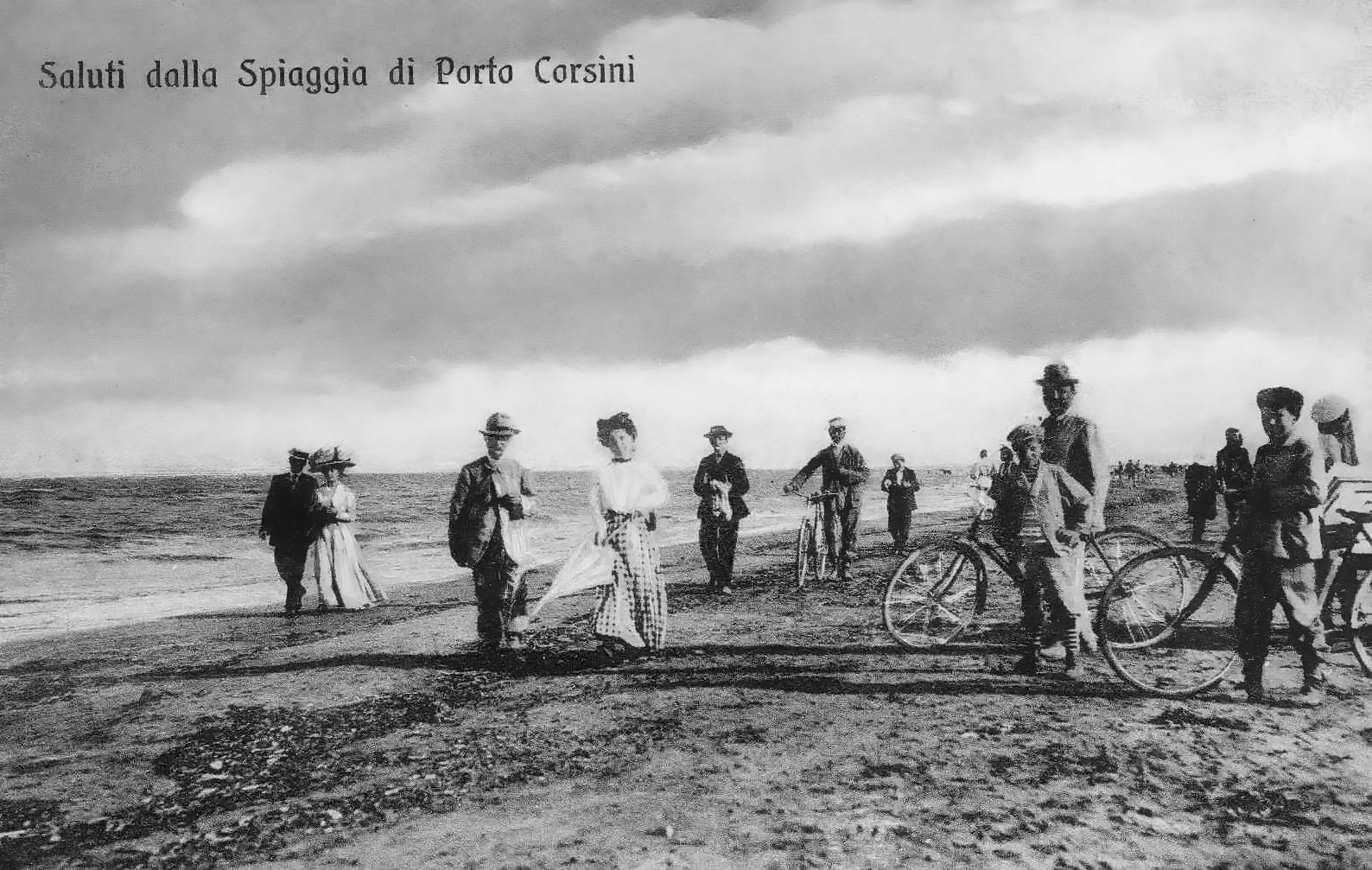