THE SERBIAN COMMUNITY OF TRIESTE

The spiritual and material heritage of the Serbs of Trieste represents a concrete example of the cosmopolitan characteristics of the city. Testimony of the numerous architectural achievements are certainly the church of San Spiridione and the buildings of the richest merchants, the Kurtović, Gopčević, Vojnović and Miletić families. The Serbs settled in Trieste at the beginning of the 18th century, when merchants and shipowners from the Boka Kotorska, Herzegovina and Dalmatia were attracted by the commercial facilities of the Trieste port. In fact, with licenses of 1717 and 1719, the Austrian emperor Charles VI proclaimed the city of Trieste a free port, thus granting it various privileges and more favorable commercial conditions that attracted Serbs and Ottoman subjects. But the discovery that there was no Orthodox priest in Trieste was enough to curb the transfer of many immigrants, because the wealthy merchants were ready to move from Venetian and Ottoman lands only on condition of having a church and a priest.

This was remedied by the License of Maria Theresa of Austria with which in 1751 she proclaimed religious freedom in the city. The original document is still at the Serbian Orthodox Religious Community of Trieste. The license allowed the Greeks and Illyrians (as the Orthodox Slavs were called by the Austrians) to found a religious community and to erect a church in Trieste, in the most prestigious area of the city. For mainly religious reasons the Serbs joined the already present Greek community. Thus was born the first “Greek-Illyrian” community: in a first phase the Serbs took part in the liturgies and masses of the Orthodox church of San Spiridione, born precisely by the will of the Greeks, and with the gradual creation of commercial relations between the two community, it was decided to create a common church by alternating liturgies in ancient Slavic and Greek.

However, the church in common with the Greeks only partially satisfied the spiritual needs of the growing Serbian community. In addition to interpreting the religion in a different way, two different languages were also used, evidence of belonging to two substantially different cultures. The service in Greek could not be followed by the Serbian community and vice versa. These misunderstandings led in 1781 to the peaceful decision to divide: the Greeks moved to the banks where they built the Greek Orthodox church of St. Nicholas, thus leaving the church of San Spiridione to the Serbs (who paid the relative half) who rebuilt it in the nineteenth.

In 1782 the Serbian school “Jovan Miletić” was established which still operates today as a complementary school recognized by the Republic of Serbia. Today the Serbs represent the largest community of foreign origin in Trieste, which has become even more numerous with the great migrations caused by the conflict in the Balkans in the 1990s. The Serbian-Orthodox Religious Community is still the symbolic place of attraction and aggregation of the entire Trieste Serbian community; it also has a church choir, a library, the historical archive and its own cemetery. 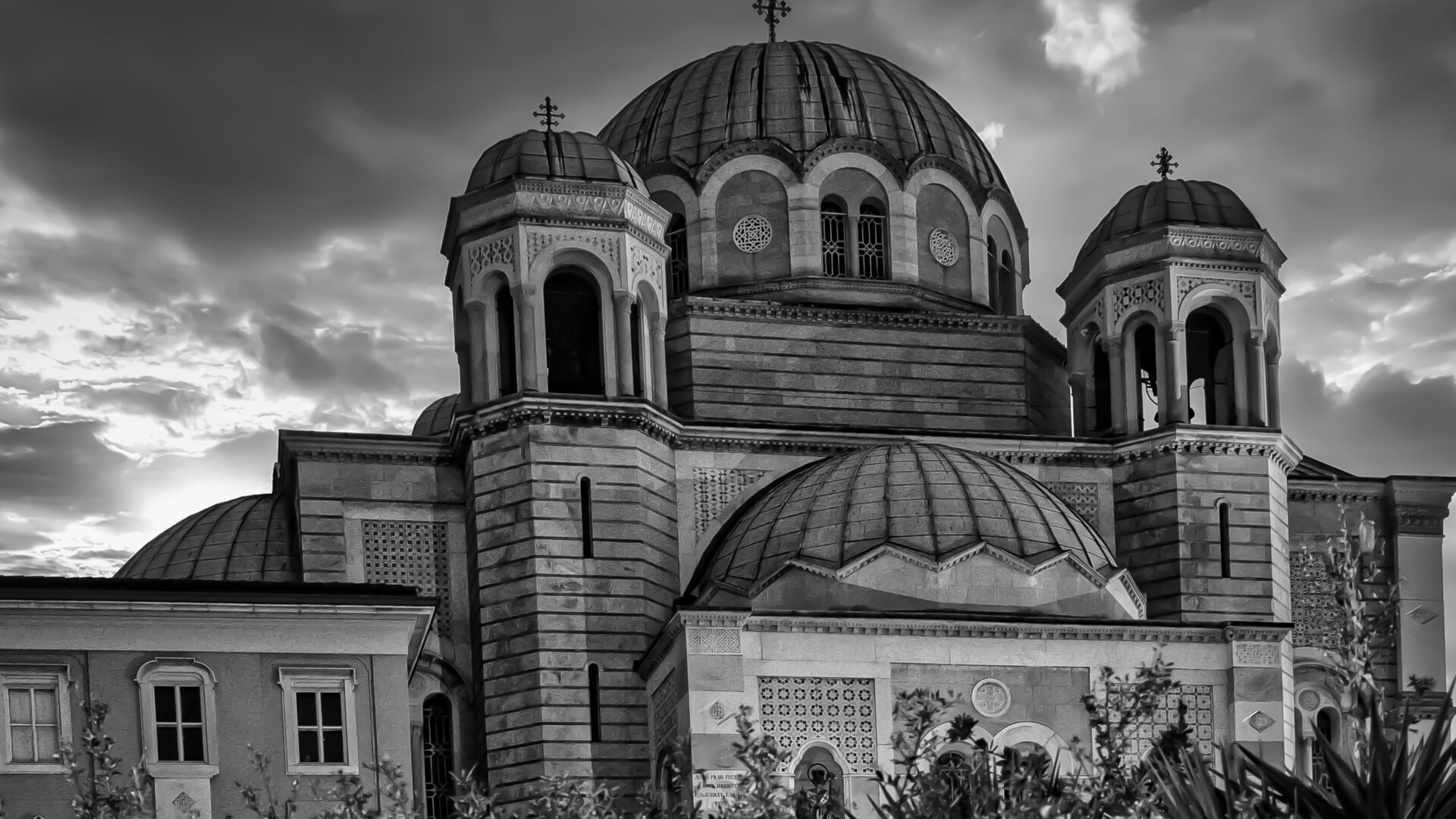 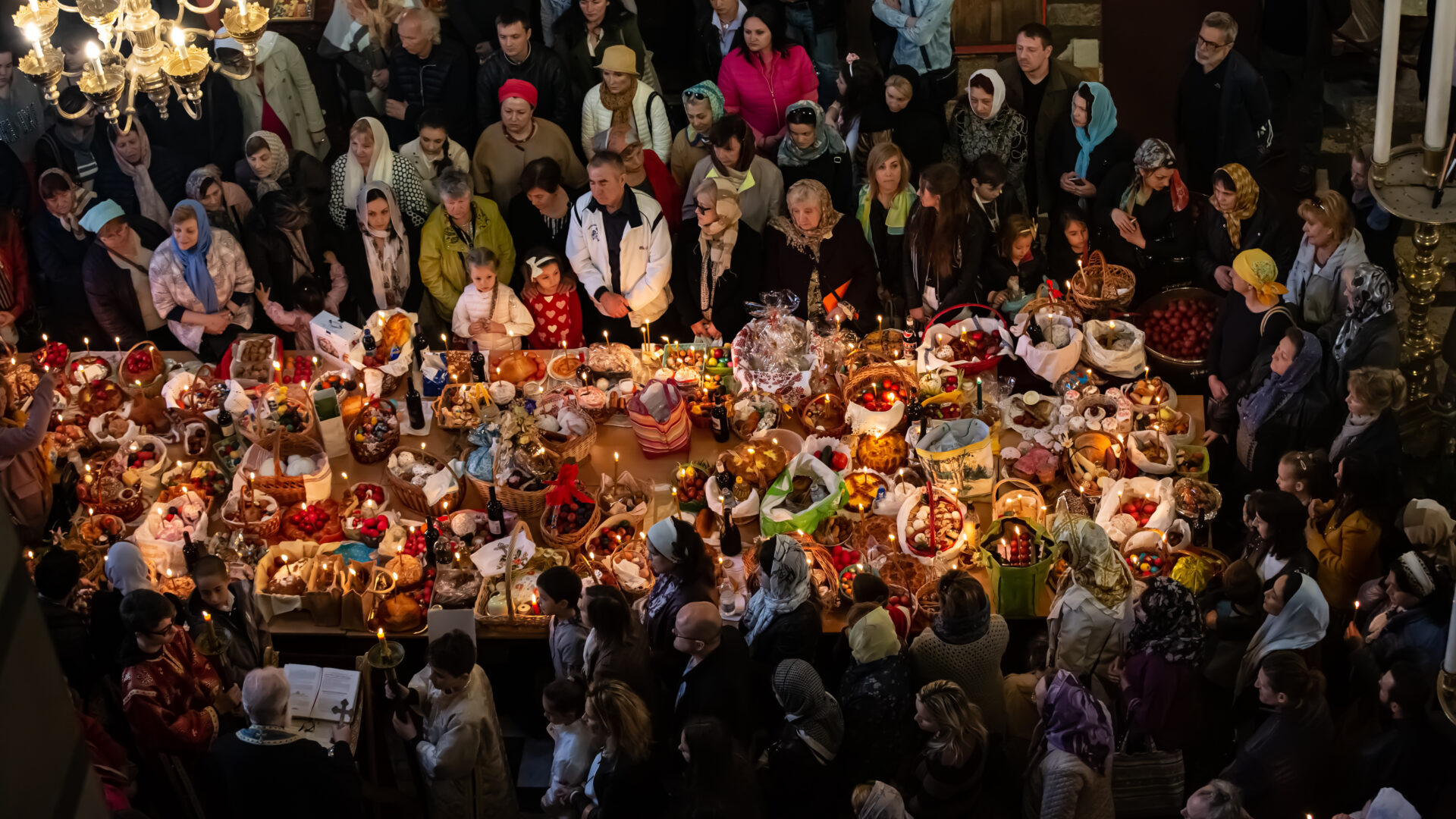 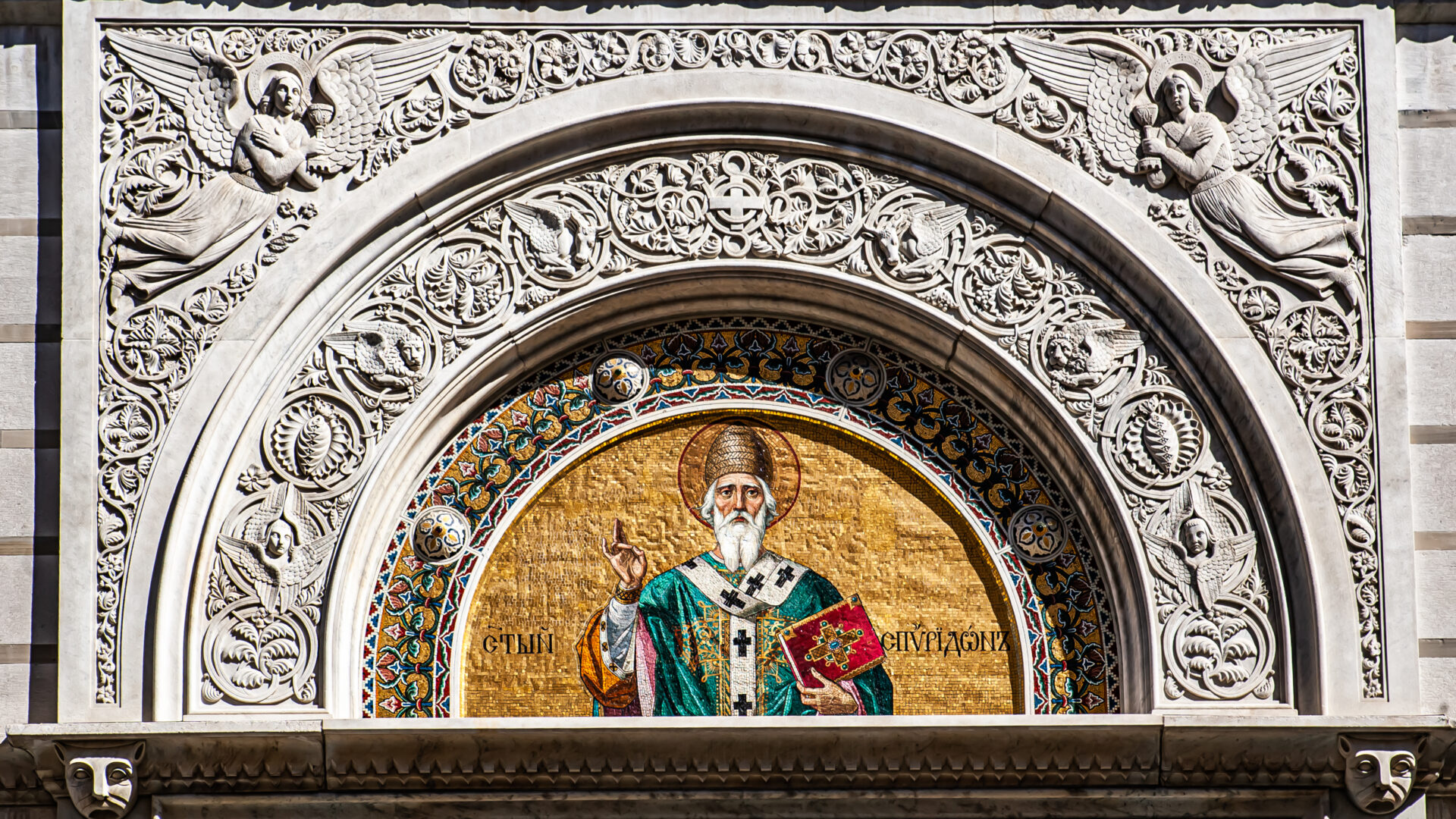 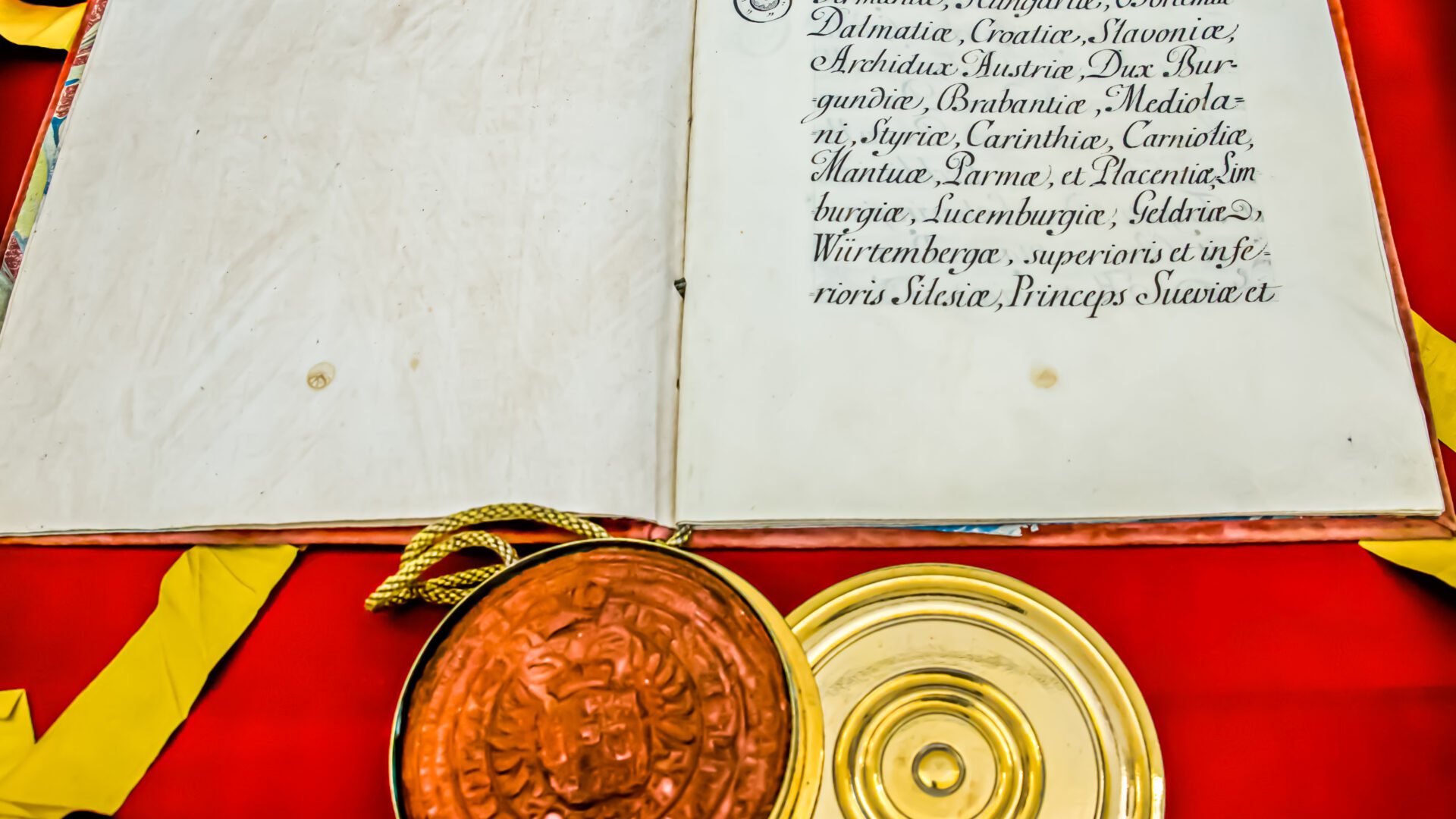