Connections with other ports

Throughout its entire history Zadar has been oriented towards the sea. The Eastern Adriatic coast, on which Zadar is located, provides relatively weak connections with the mainland hinterland, due to the longitudinal orientation of the coastal mountains of Velebit and Dinaric Alps. Zadar alongside other cities on the eastern coast of Adriatic were thus forced to maintain their mutual connections, and connections with the Apennine Peninsula, by sea.

Connections between Zadar and Split, according to the available historical sources, existed as early as the 6th century, but became more and more frequent in the 10th century. Formin, the Bishop of Zadar, sailed to Split in 924 and 927, and Bishop Stjepan sailed to attend church council in 1076. Bishop Lamperdije had no luck sailing to Split in 1177. He couldn’t attend the church council because people of Zadar opposed it and punctured his boat on several places to prevent him from travelling. This news, which originates from the Bishop himself, testifies that the connections between Zadar and Split, as well as other coastal cities, were mostly maintained by sea.

Of all the Italian cities that Zadar has traded with throughout history, Ancona stands out the most. As trade relations between these two cities became more frequent and regular in the 13th century, there was a need for both cities to appoint their representatives to represent the city’s interests in the other city. In March 1258 a contract between Zadar and Ancona was concluded. According to that contract both cities decided to overcome the injustices and damages they had done to each other until then. It was also determined that in the future, citizens will protect each other, as well as their personal property, during their stay in another city, under the threat of fines.

Zadar was connected with other cities on the Adriatic by a steamboat line. The first and largest steamboat company on the Adriatic, the Austrian Lloyd, was founded in Trieste in 1833. Only seven years after the company was founded, in 1840, the steamboat line that connected Zadar with Rijeka and Trieste was introduced. Steamboats that connected Adriatic ports were given the status of warships, in order to gain certain advantages and privileges. The introduction of steamboats in the ports of Adriatic marked the beginning of slow decline of sailing ships, which nevertheless dominated maritime traffic in the first half of the 19th century. Due to the increasing development of steamboats and their maritime, technical, transportational and commercial advantages over sailing ships, the number of sailing ships began to decrease significantly in the middle of 19th century, so many sailors were forced to look for jobs elsewhere. 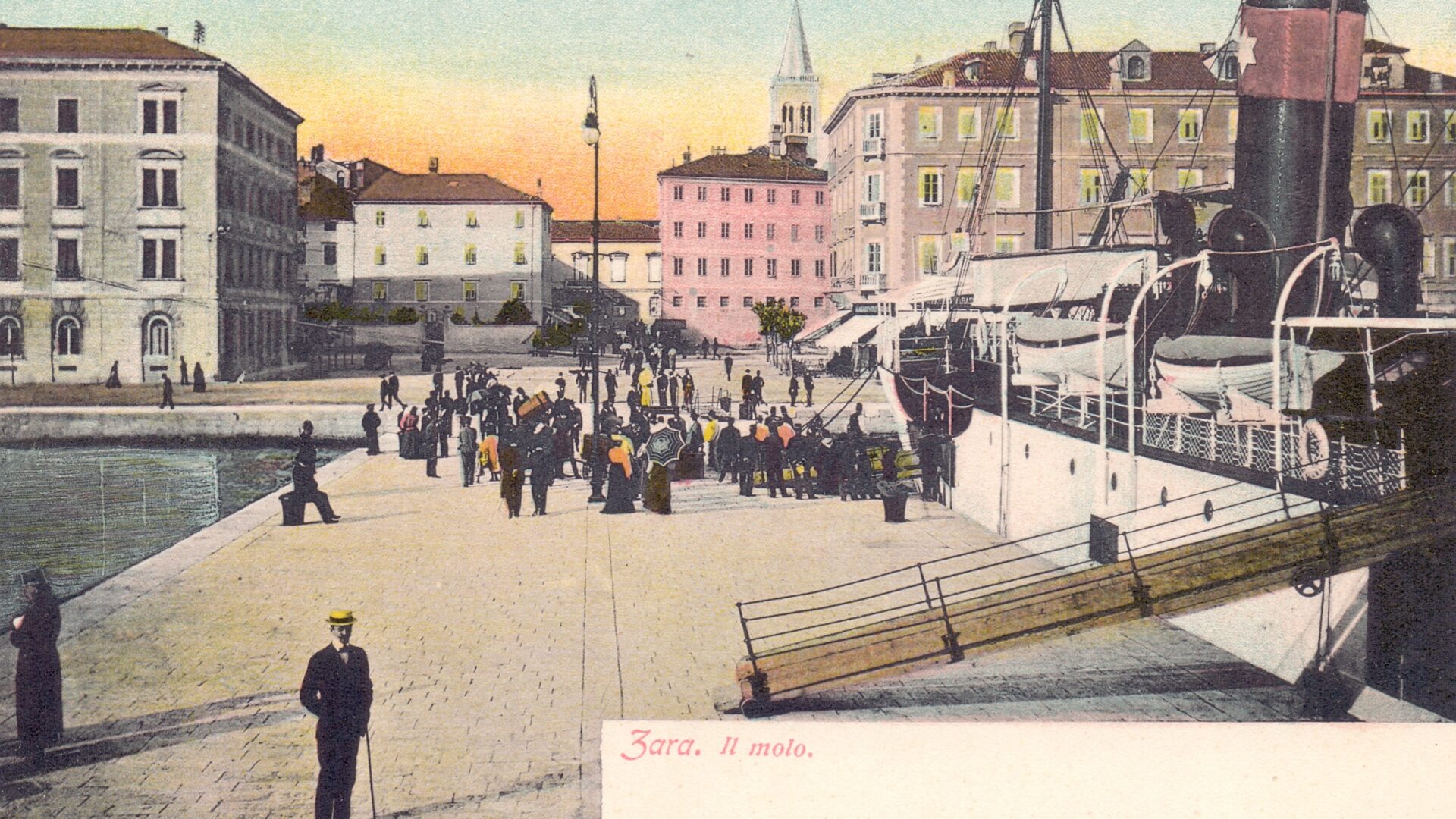 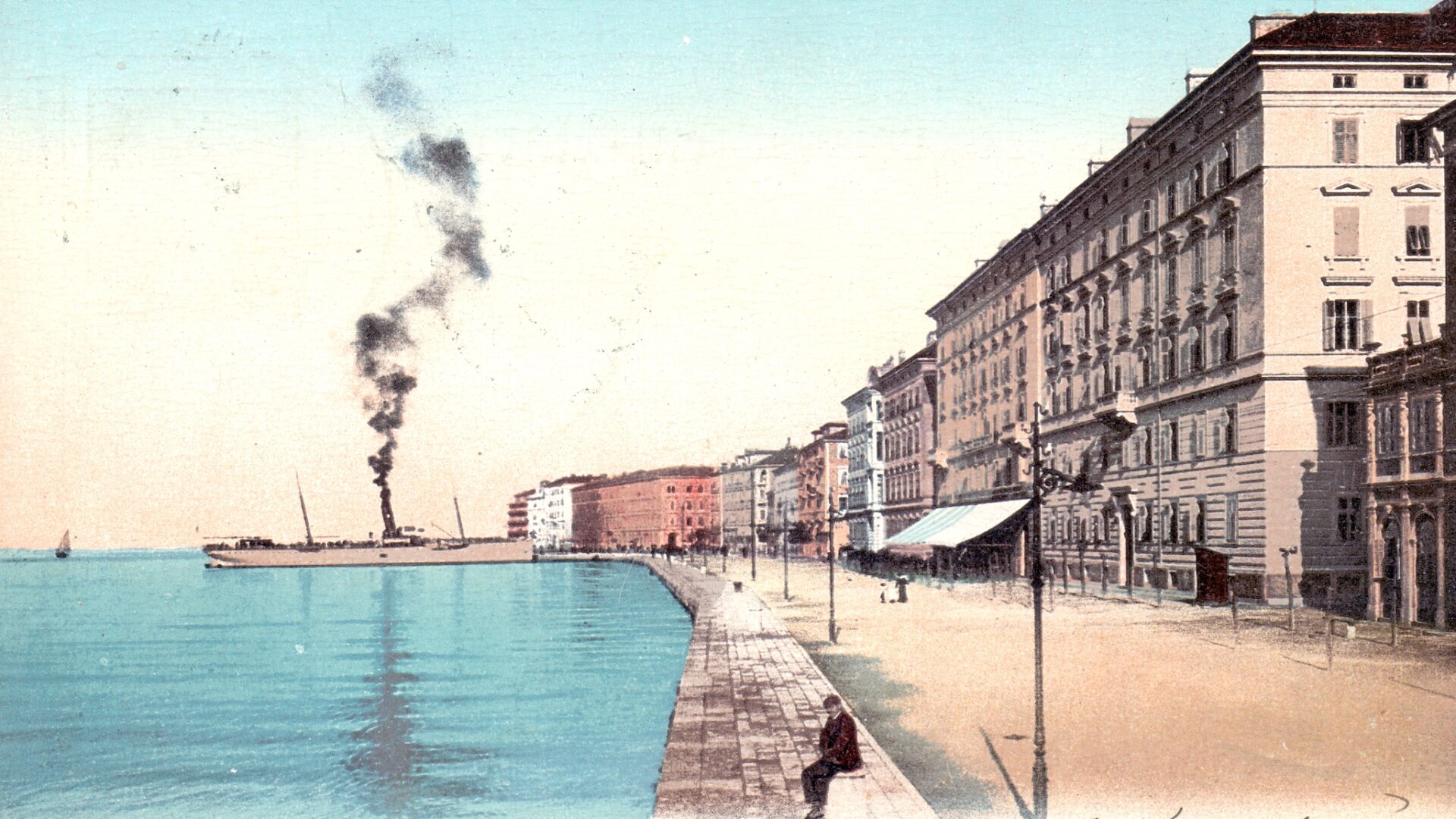 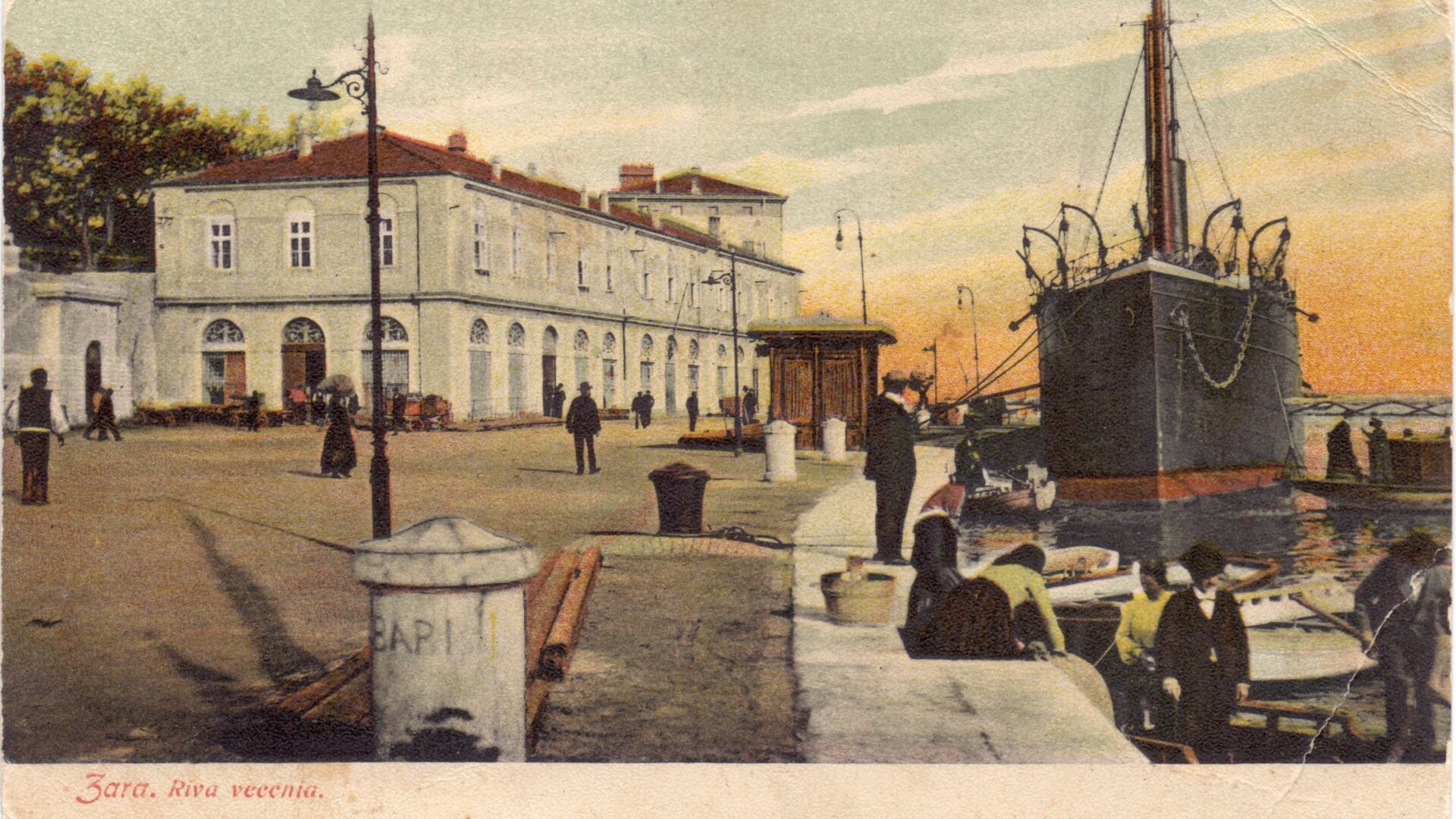 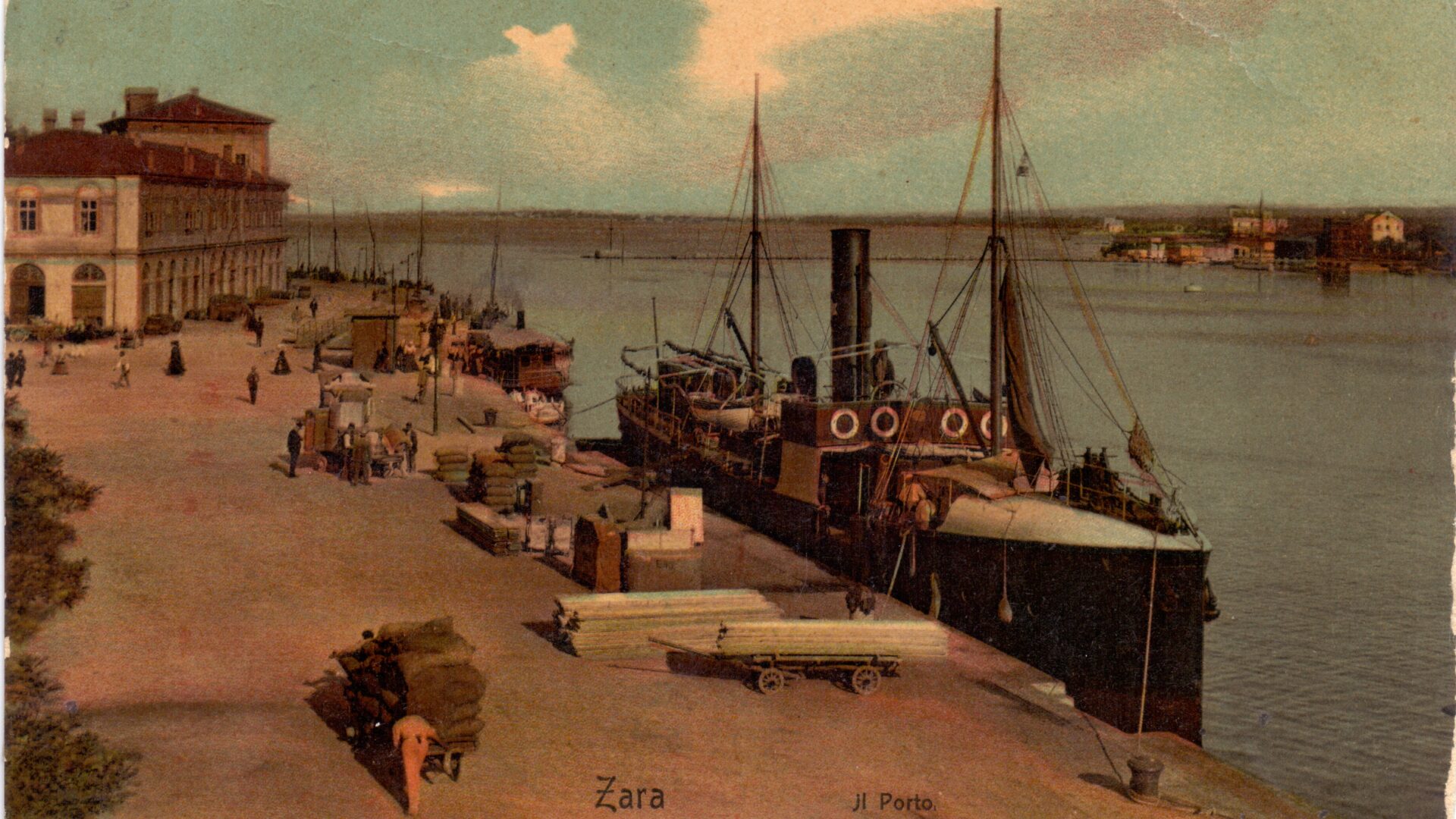 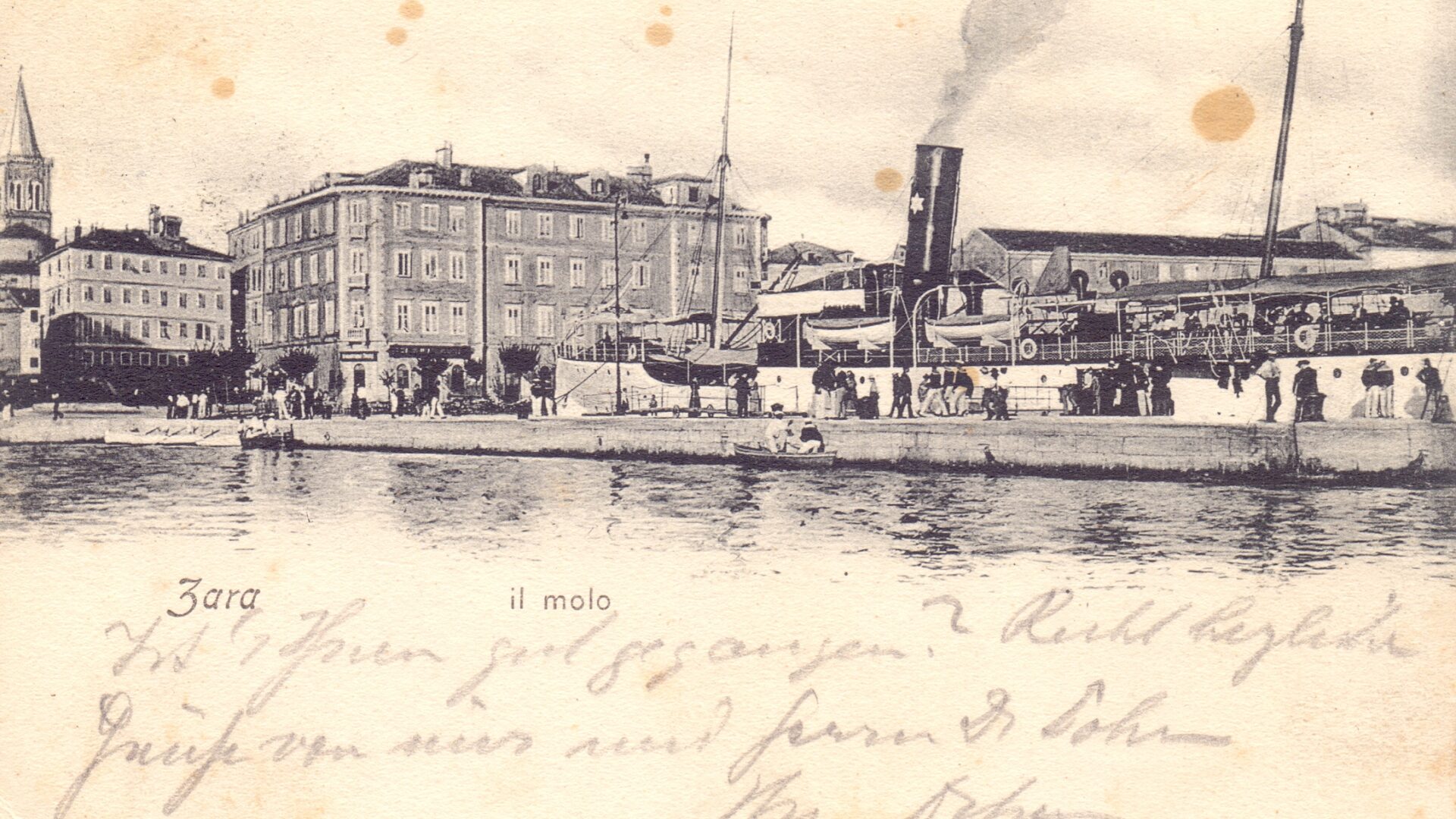 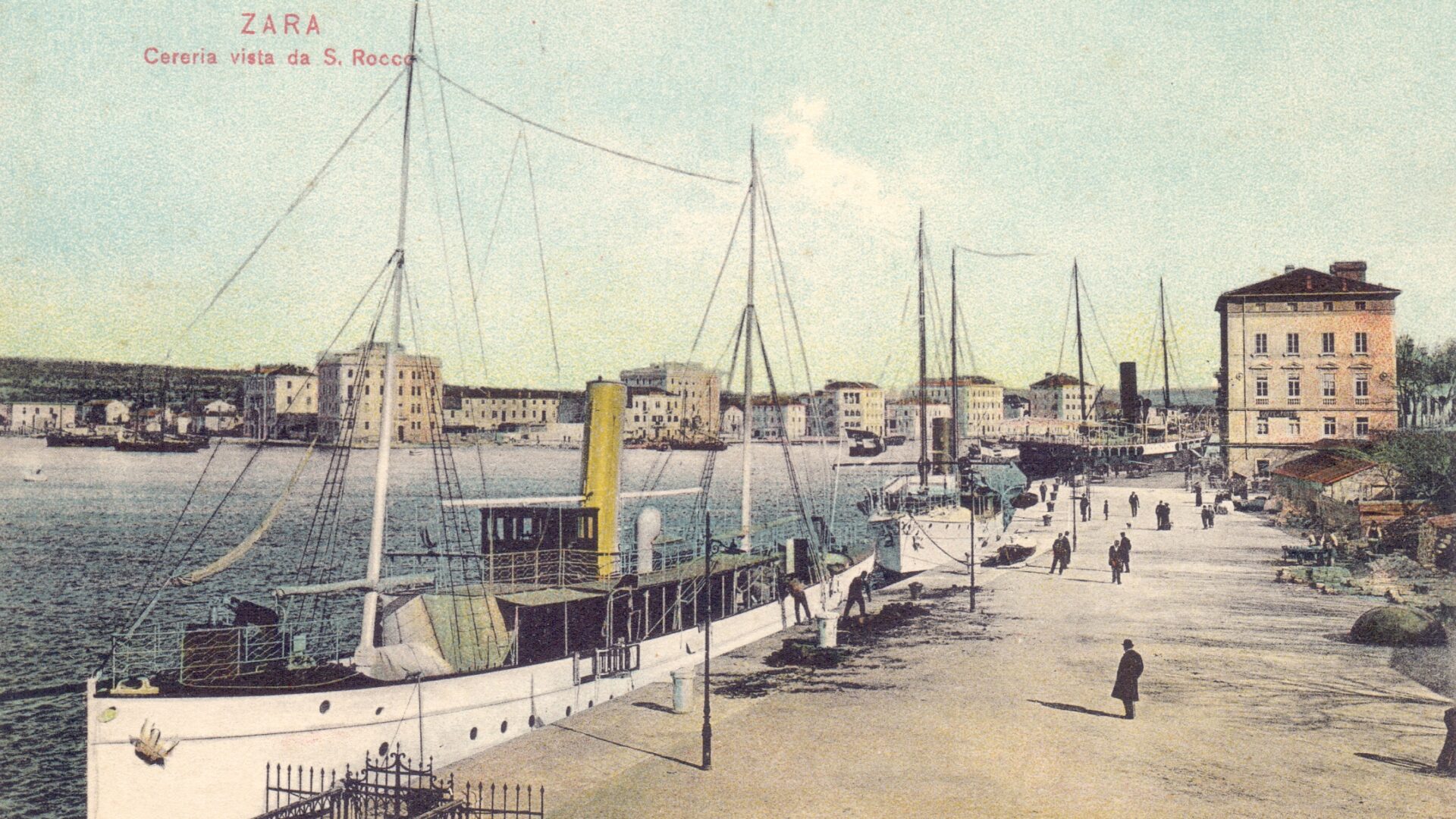 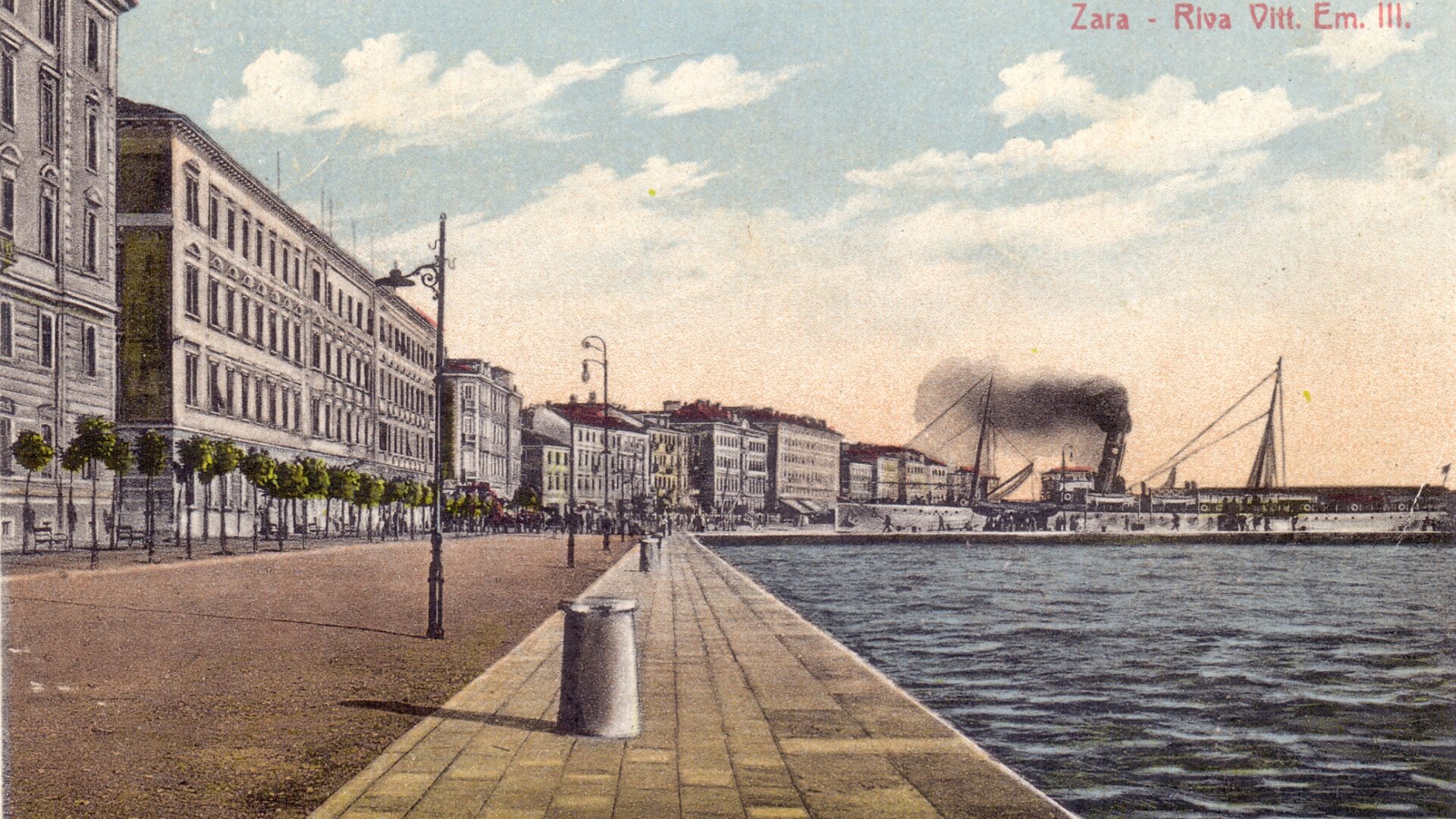 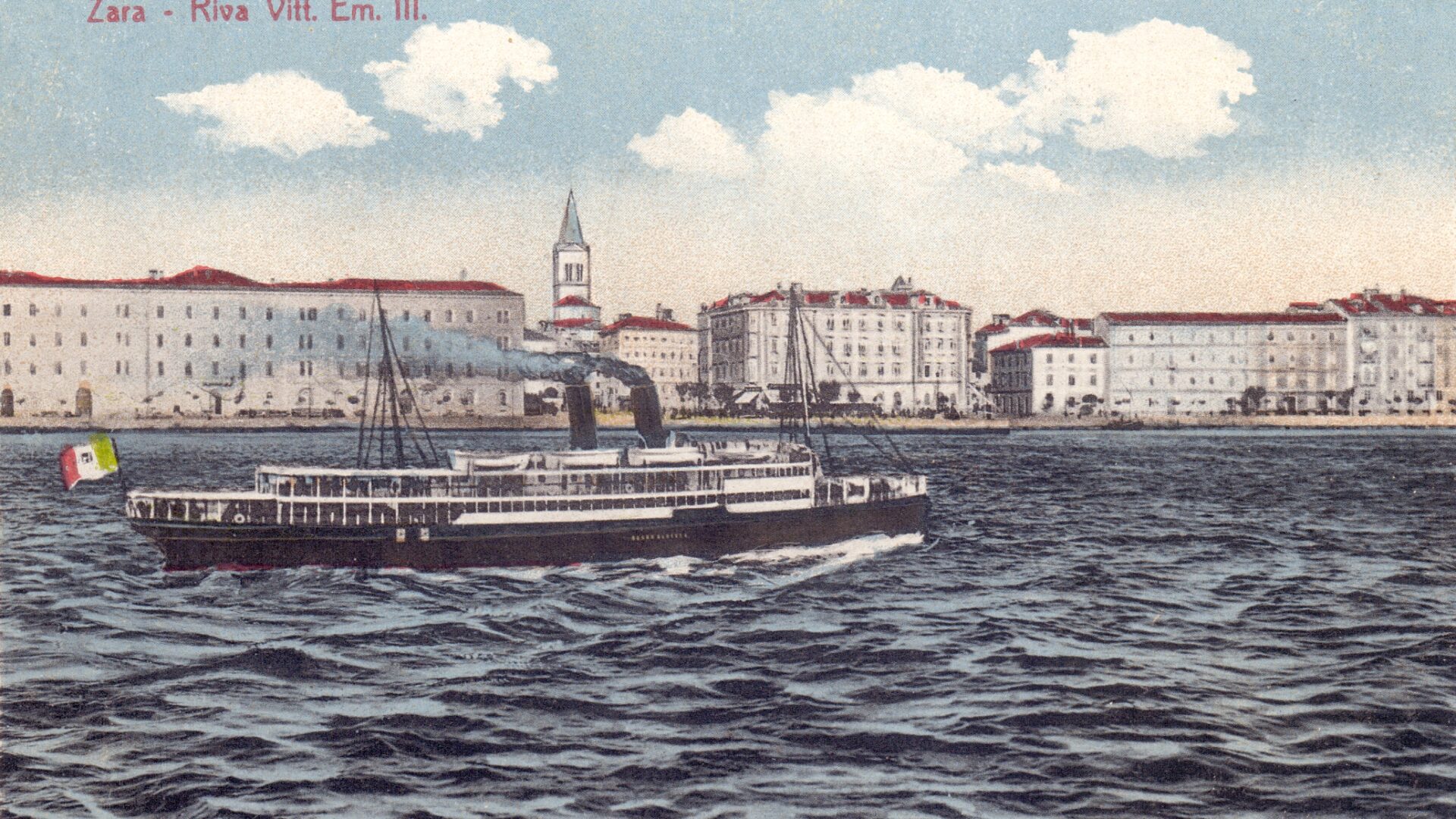