From the landscape to the story; Ravenna and Antonioni’s masterpiece

A story may also start this way: by observing the environment that will eventually become the setting

In 1964 Michelangelo Antonioni choses Ravenna as the setting for its new film. This choice was caused especially by the desolate landscape which surrounded the city, in particular because of the devastation caused by the industrial district, which was becoming one of the most important petrochemical districts in Italy during those years. A perfect background, which emphasizes the solitude and discomfort of Giuliana (Monica Vitti), protagonist of the movie. Every single photogram, colour and detail was carefully studied in order to accentuate the ordeal of the characters.

Discover all the details of the movie locations and the stylistic choices of the director with the Storymap. 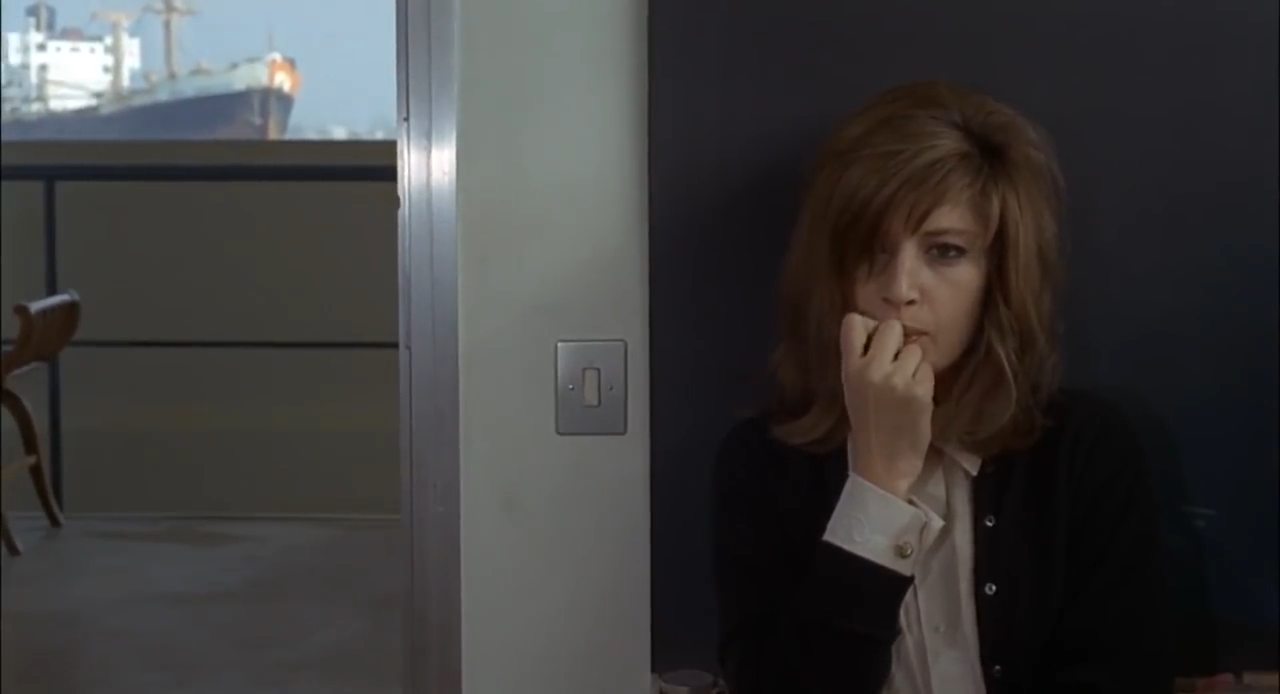