Founded in 1891 as the Association of Interested in the Coffee Trade, later the Association of Interested in the Trade and Industry of Coffee, today the Trieste Coffee Association represents a point of reference for the long chain of companies and associations linked to this product, in Trieste and beyond. There are about fifty companies directly related to coffee in the province, most of which are associated: importers, agents, shippers, transporters, roasters, decaffeinators, trainers and disseminators, manufacturers of machines and equipment, certifiers, etc.

Among the main activities of the Association are the promotion together with Aries of the biennial B2B Triestespresso Expo, an important international reference for operators in the sector which reached its twentieth edition in 2022, and the realization of the Trieste Coffee Festival, the annual B2C event, consisting of widespread events aimed at the general public and at all age groups, which since 2014 aims to spread the culture of coffee over a week. The Association is one of the founding members of the Consortium for the protection of traditional Italian espresso coffee, the working group set up for the recognition of espresso coffee as an intangible heritage of humanity by UNESCO, and has assumed the leadership of the emblematic community of Trieste for the promotion of the candidacy. The top management constantly dialogues with the institutions and local associations (Port Network Authority of the Eastern Adriatic Sea, Confindustria Alto Adriatico, Chamber of Commerce, Industry, Agriculture and Crafts Venezia Giulia, Confcommercio Trieste, FIPE Trieste, Federalberghi Trieste, SDGZ-URES, Friuli Venezia Giulia Region, etc.) and sector (Italian Coffee Roasters Group, Tre Venezie Roaster Consortium, ASPT-ASTRA, AIOM, etc.) of which in many cases it is also associated. There are various institutional relationships with producer countries with which collaboration and partnership agreements have also been signed: Kenya, Rwanda, Colombia, Mexico, India, Honduras, Uganda, etc. 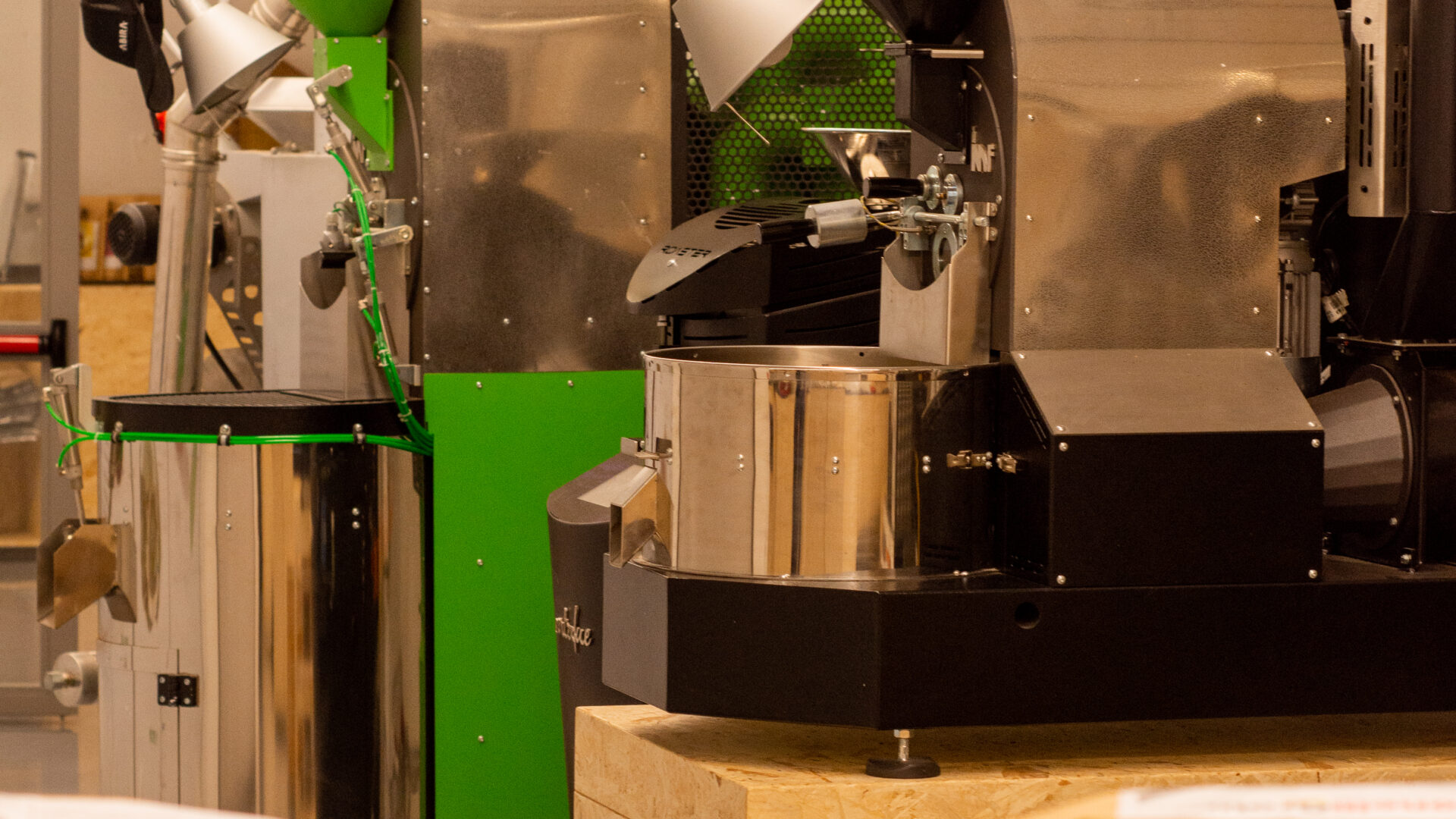 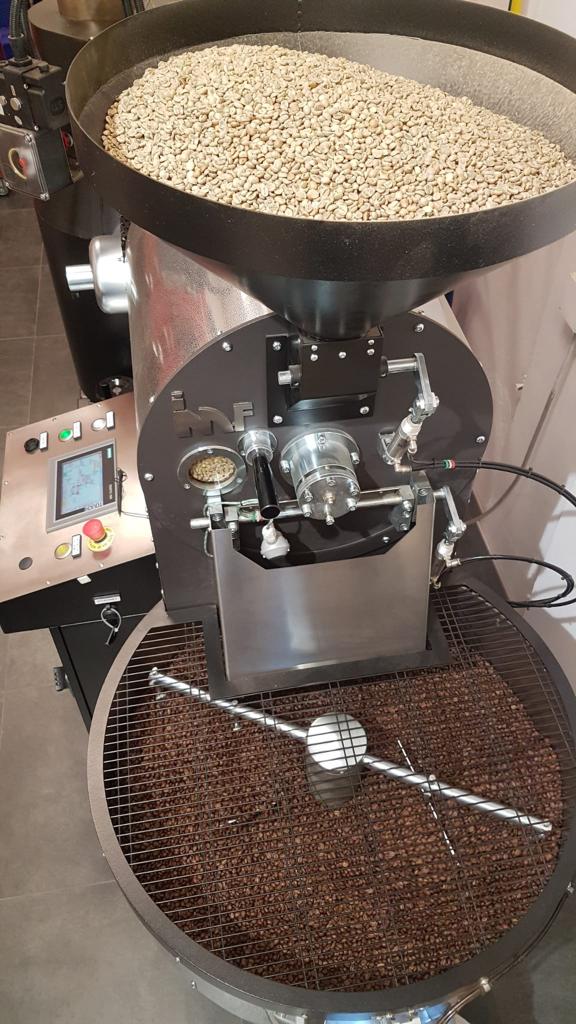 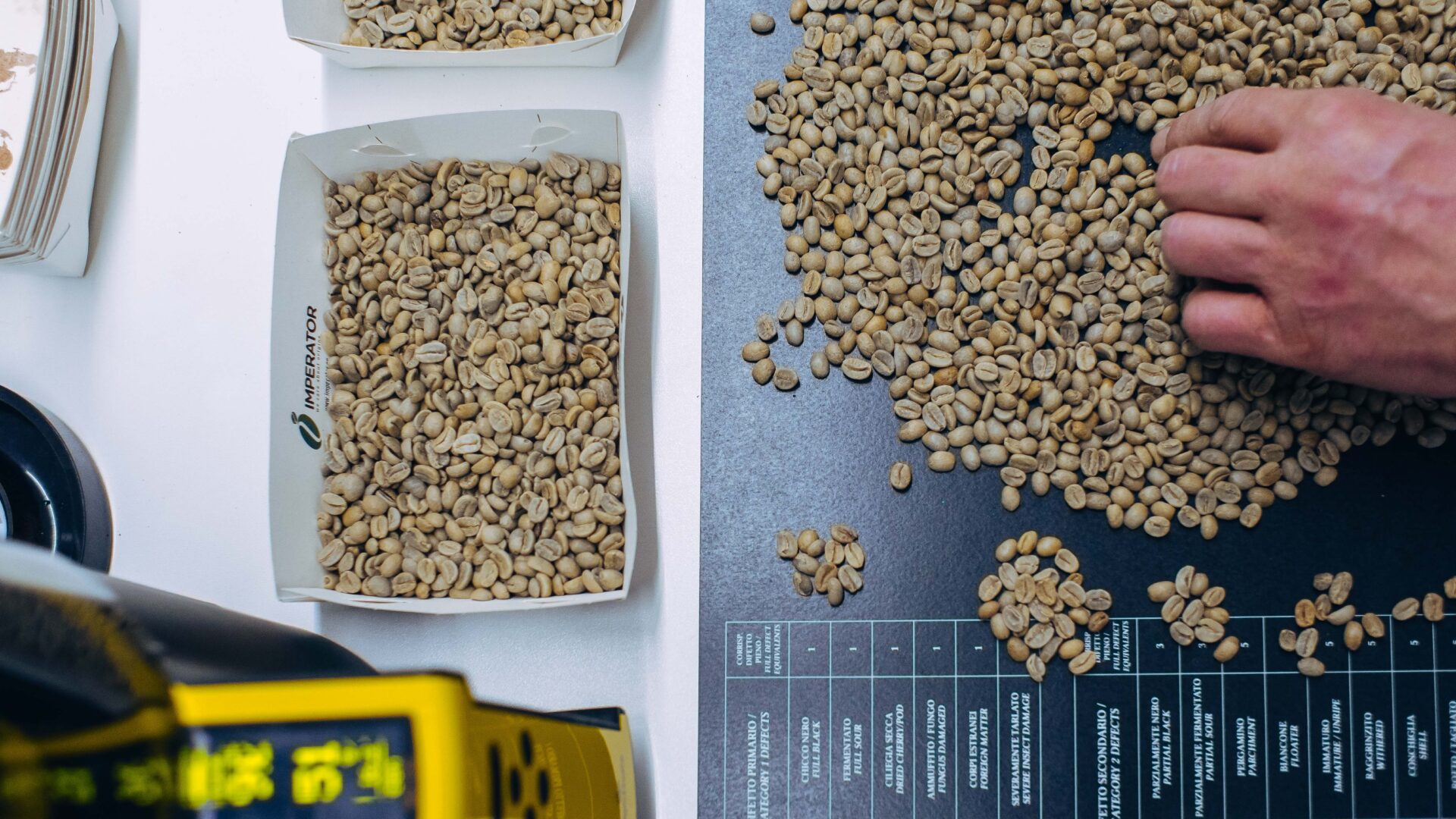 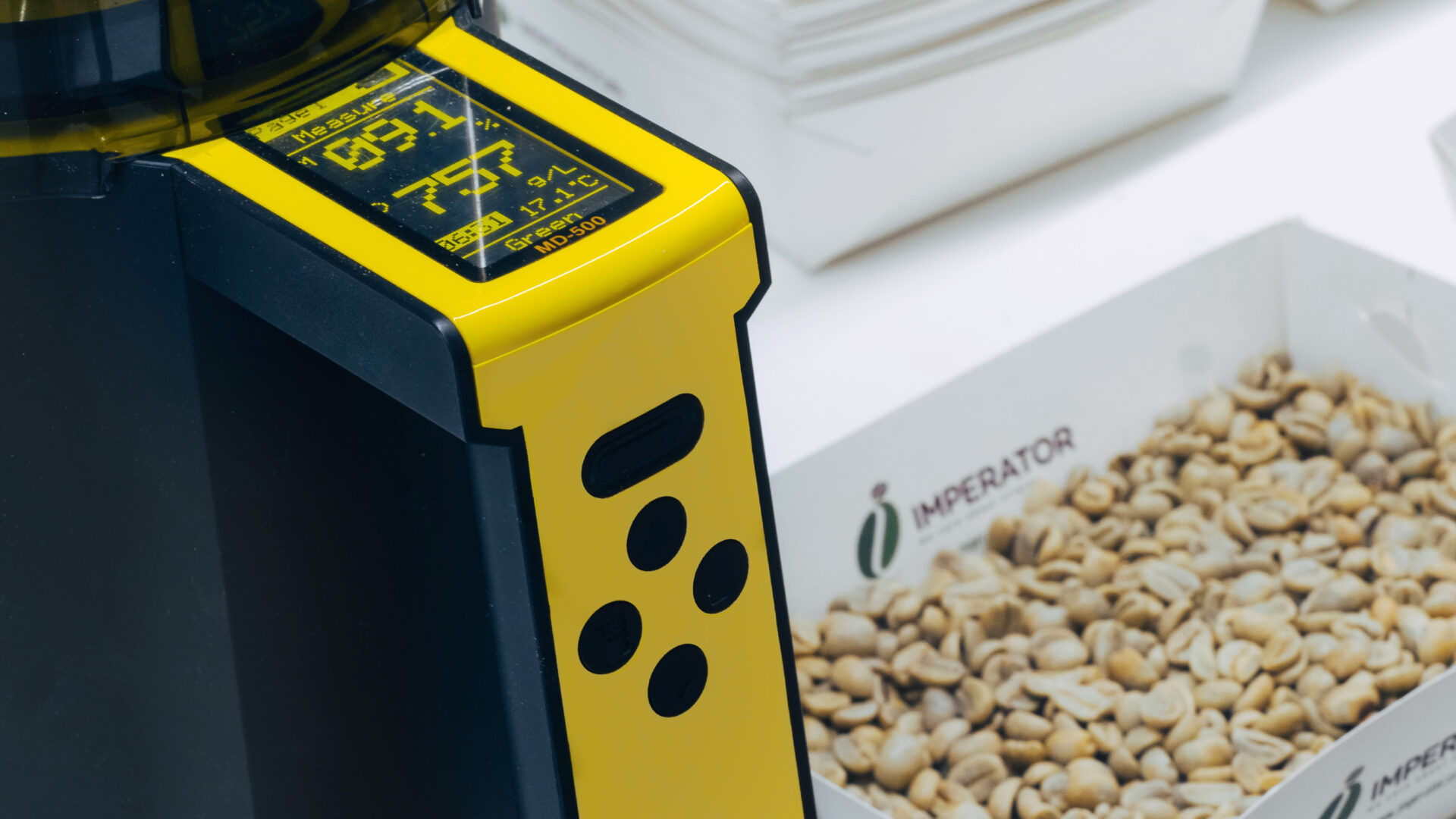 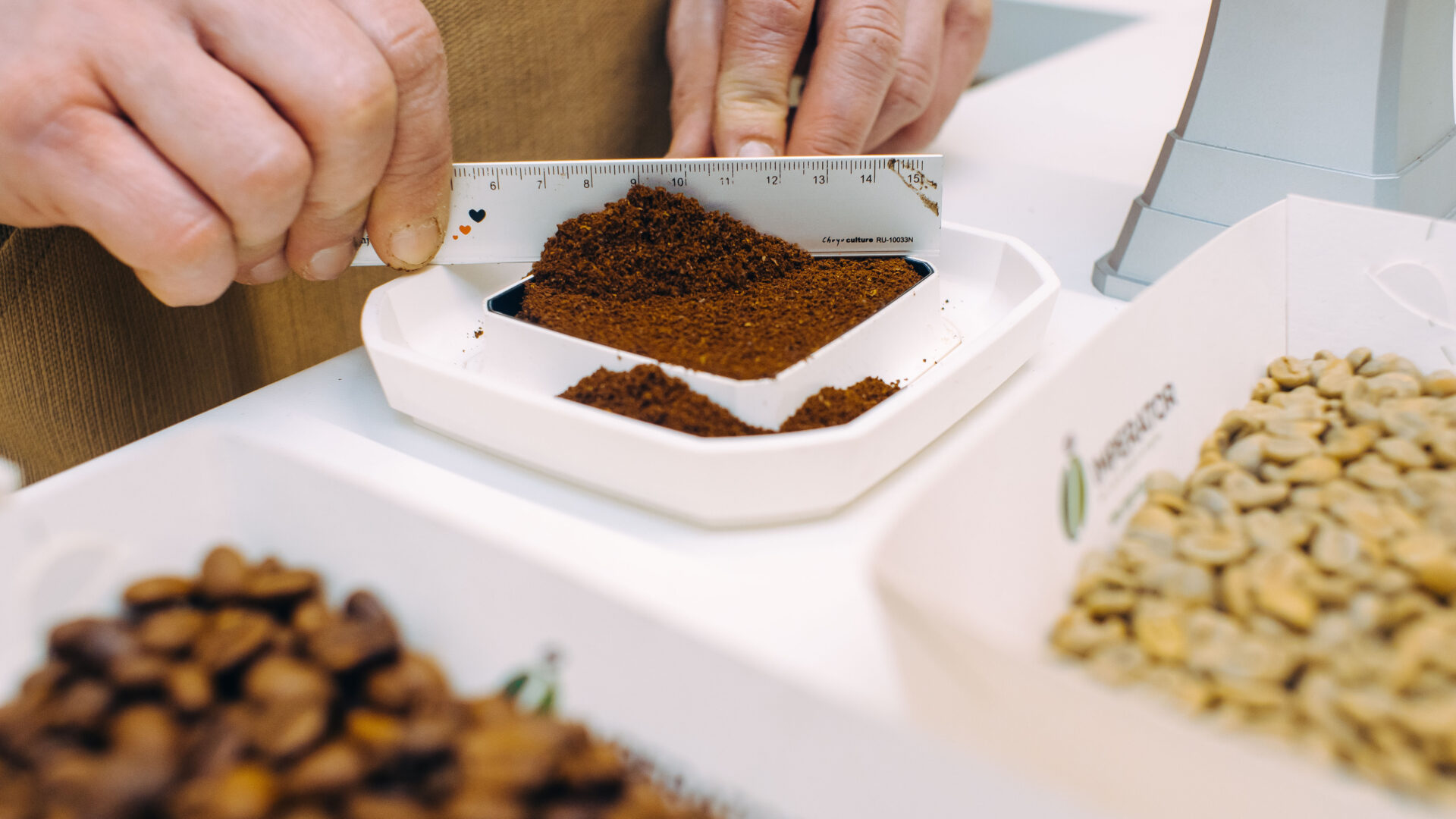 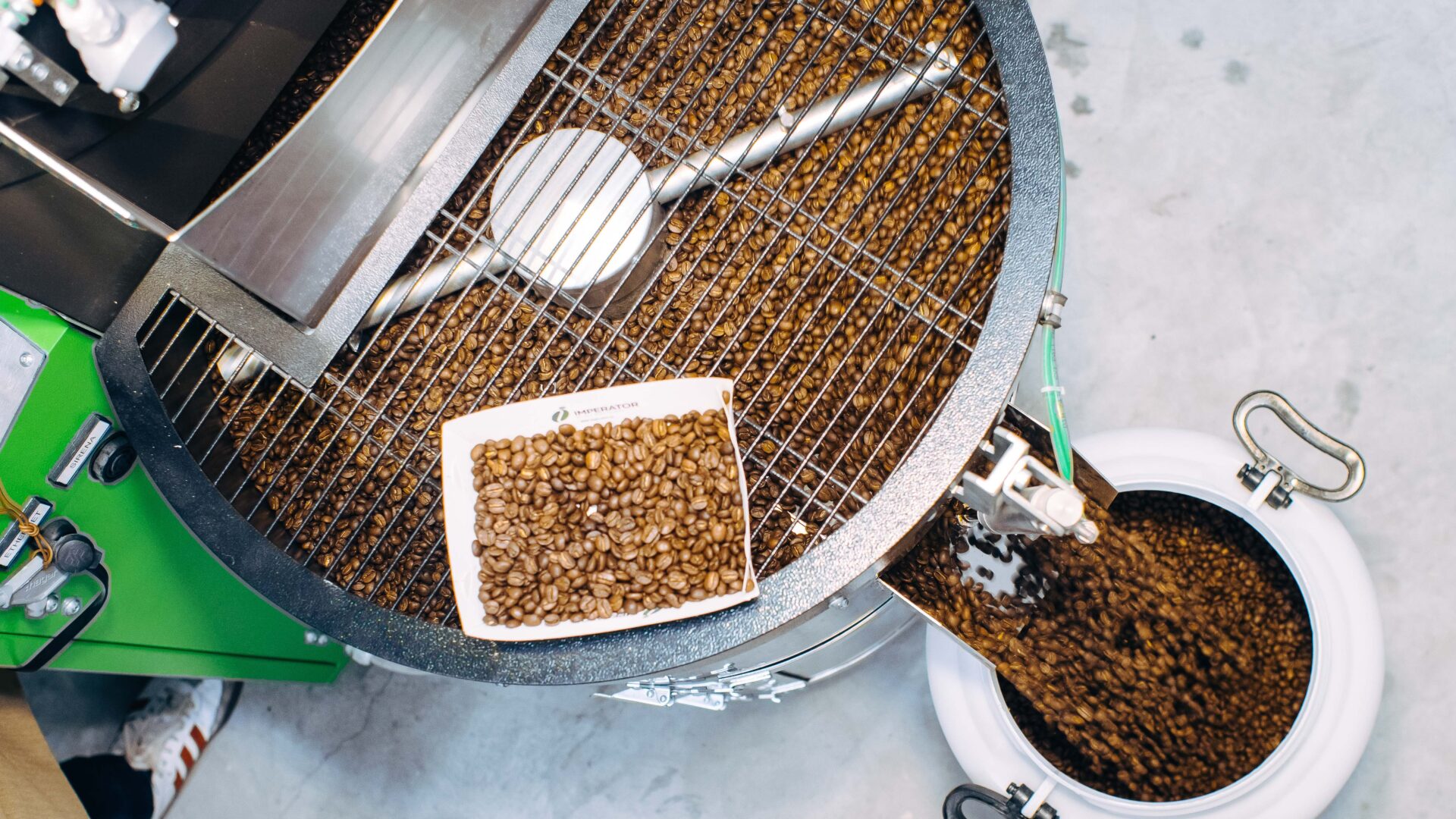 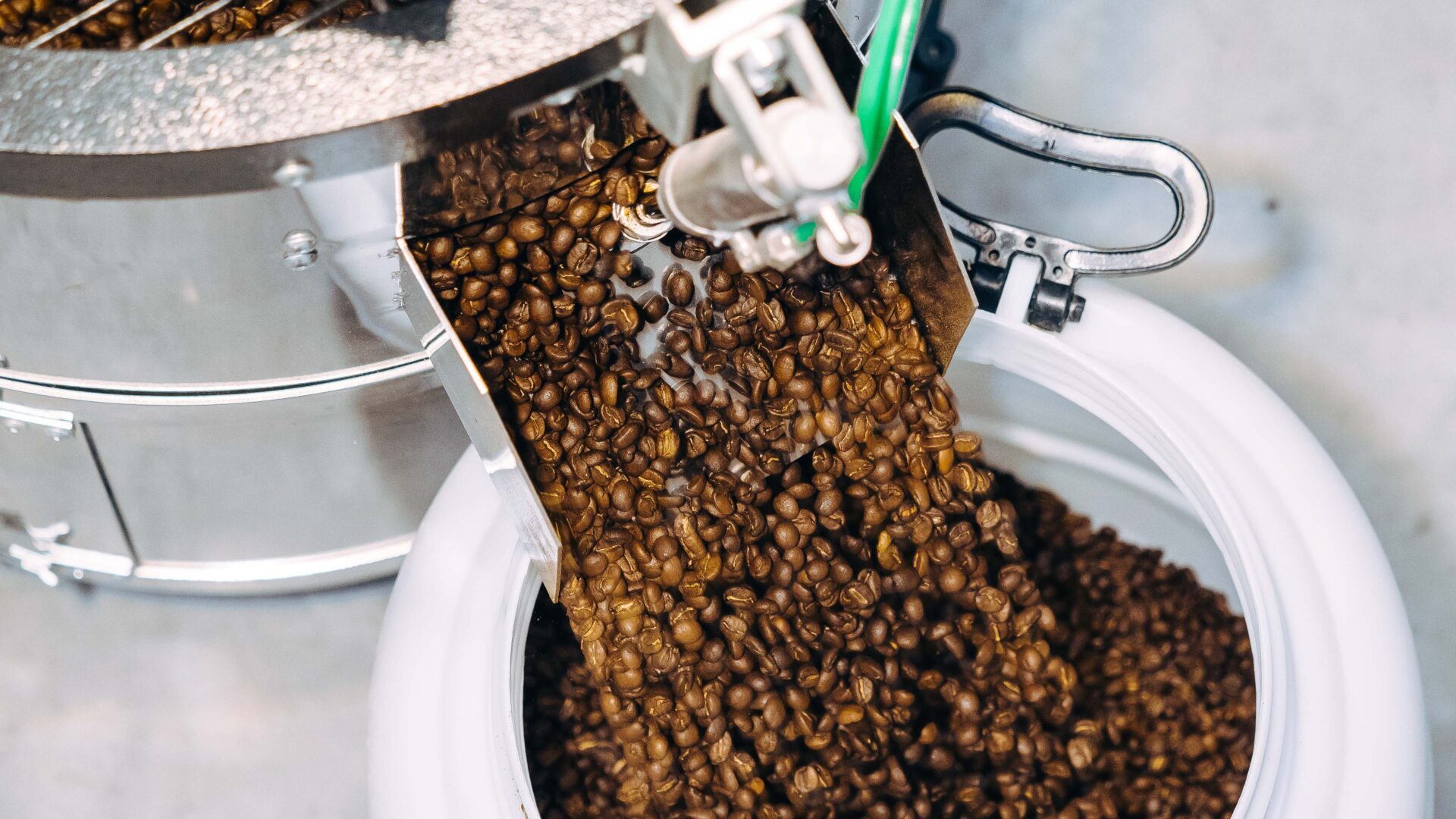 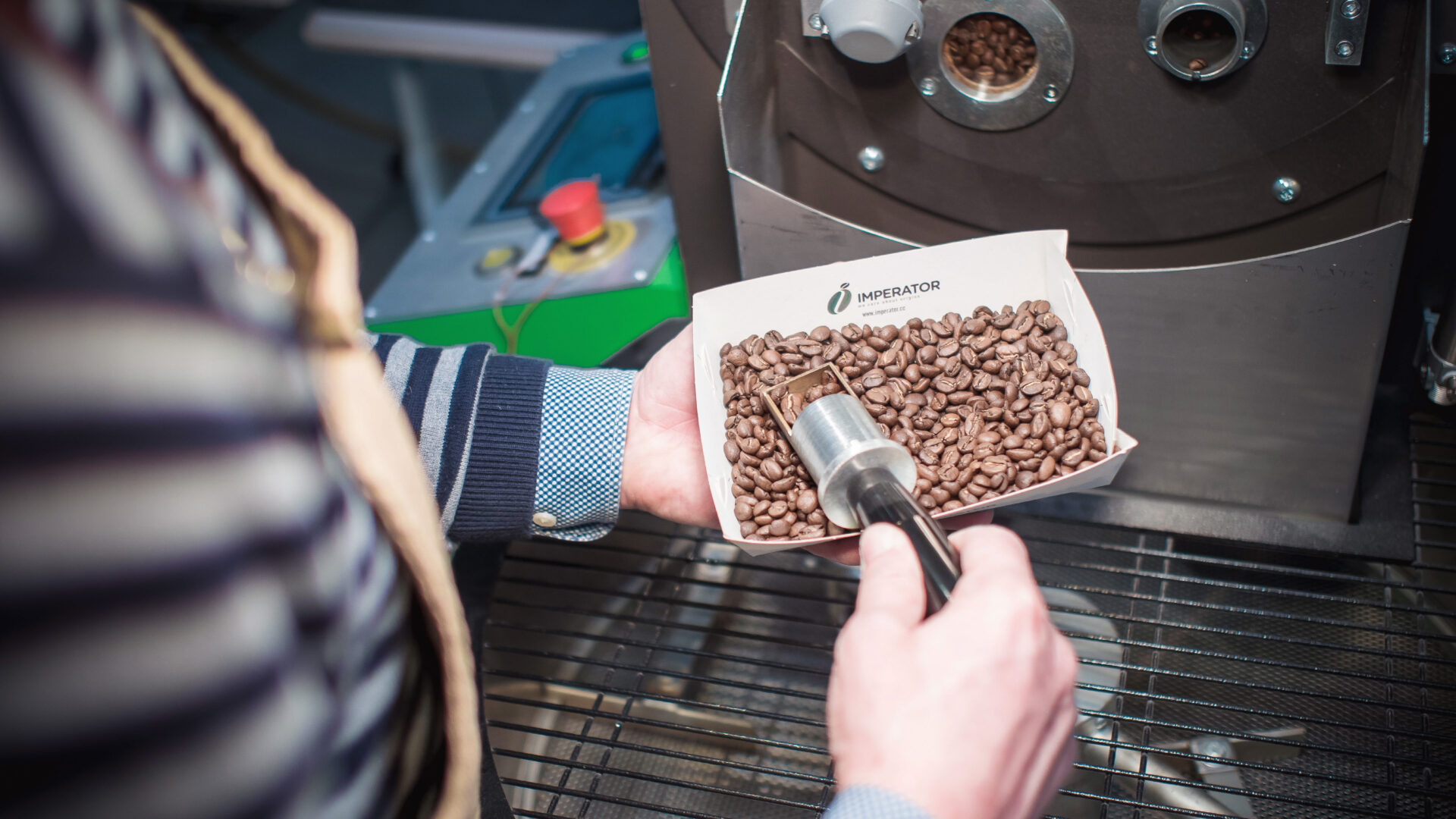 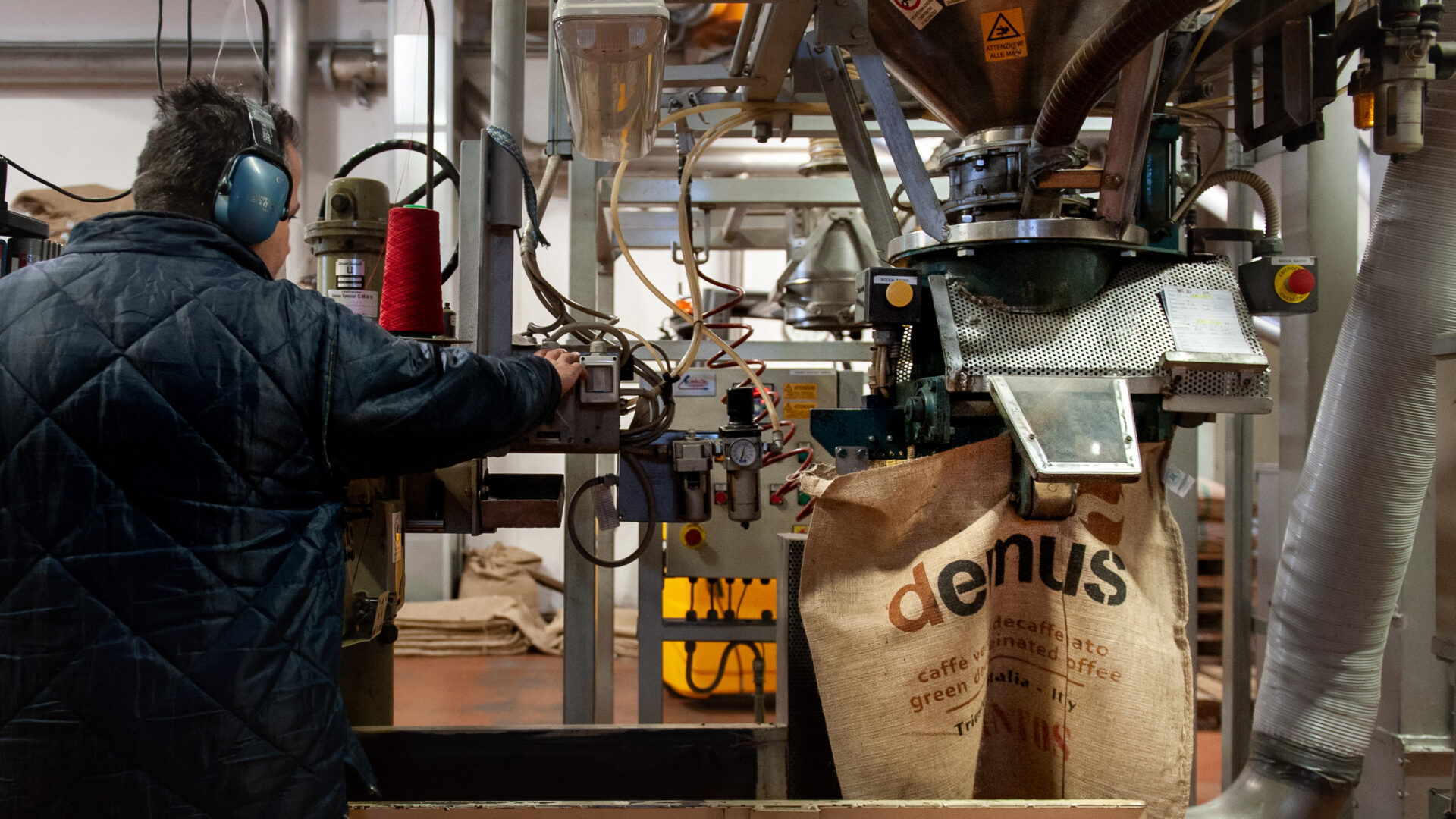 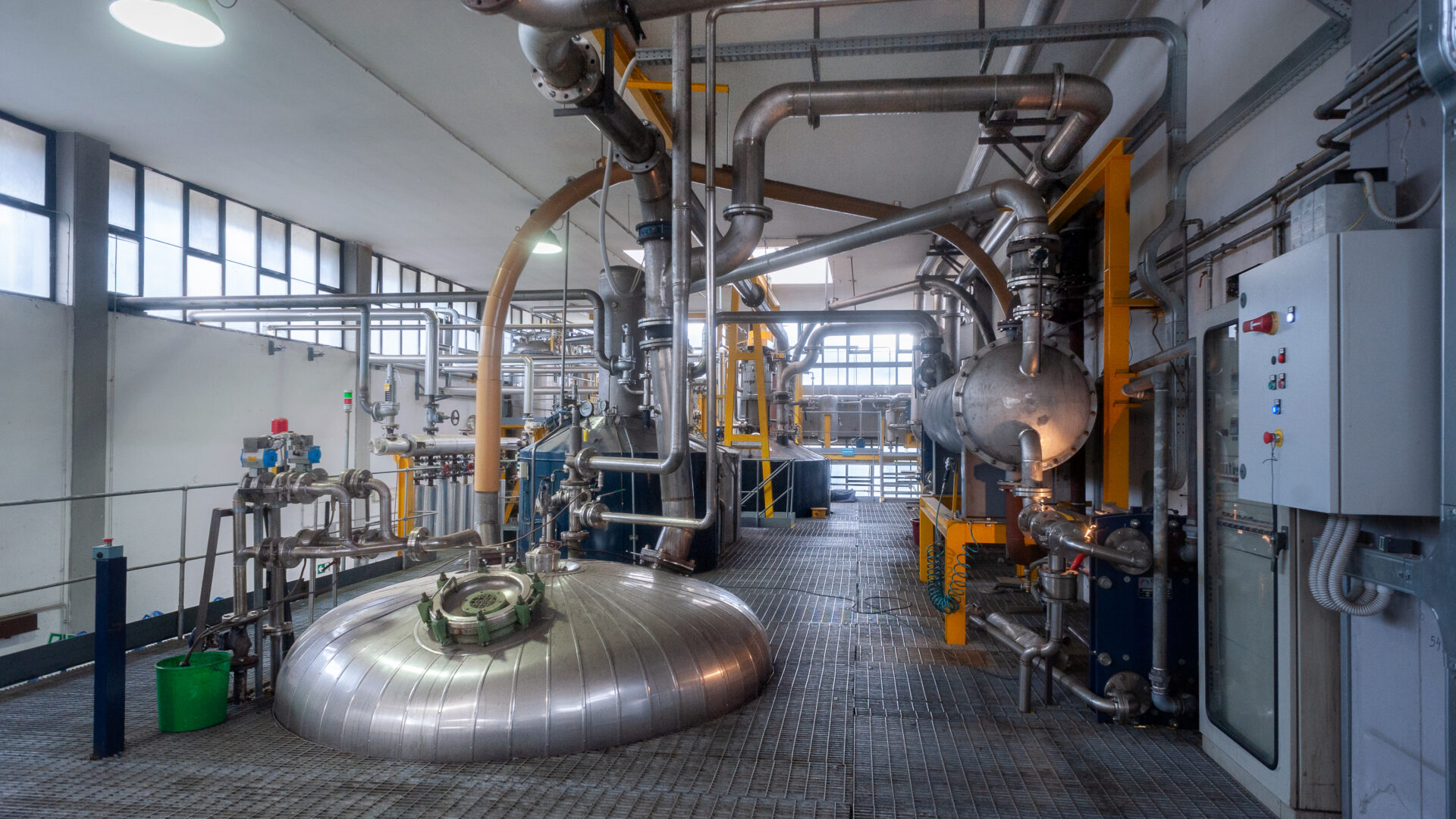 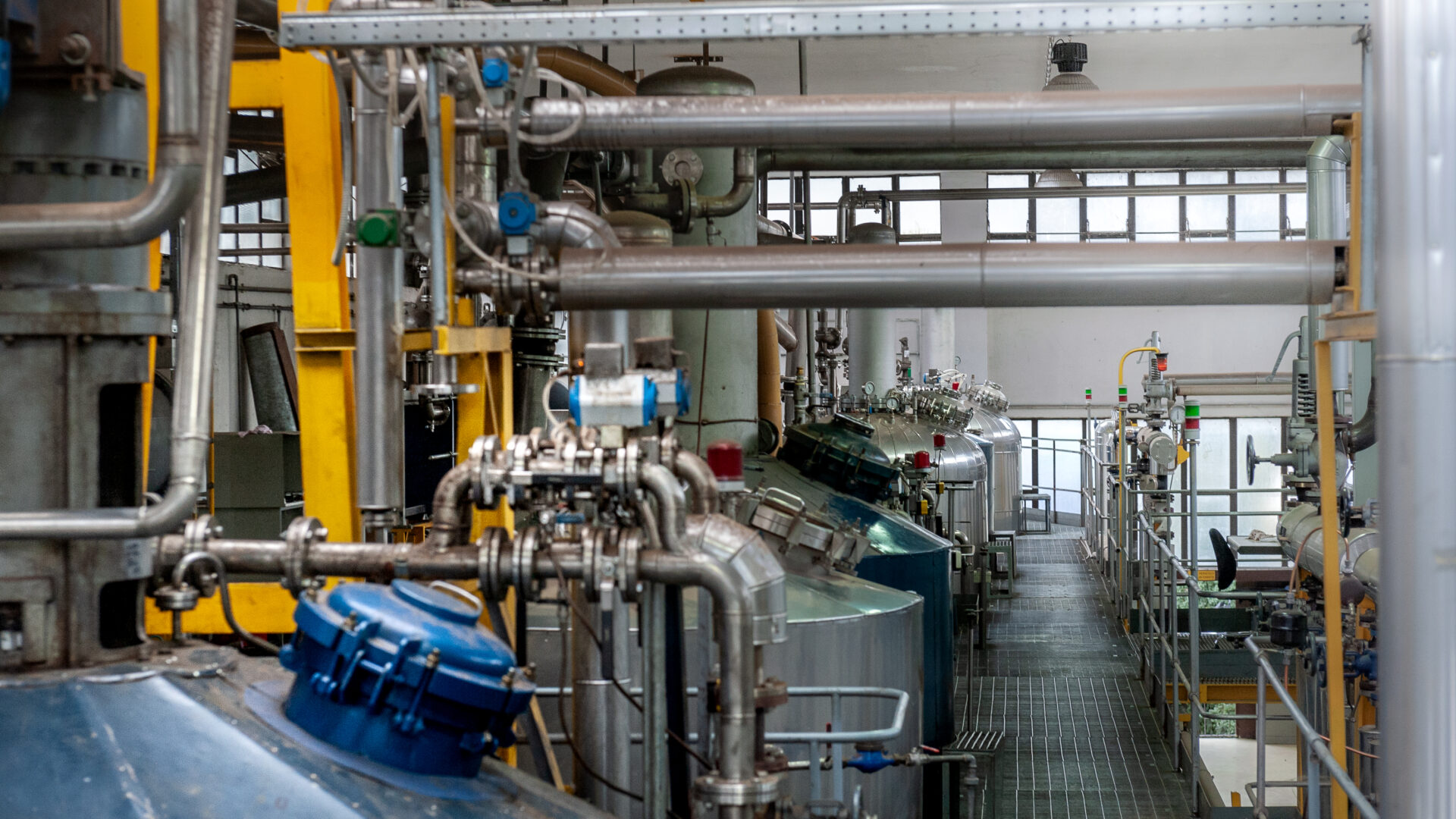 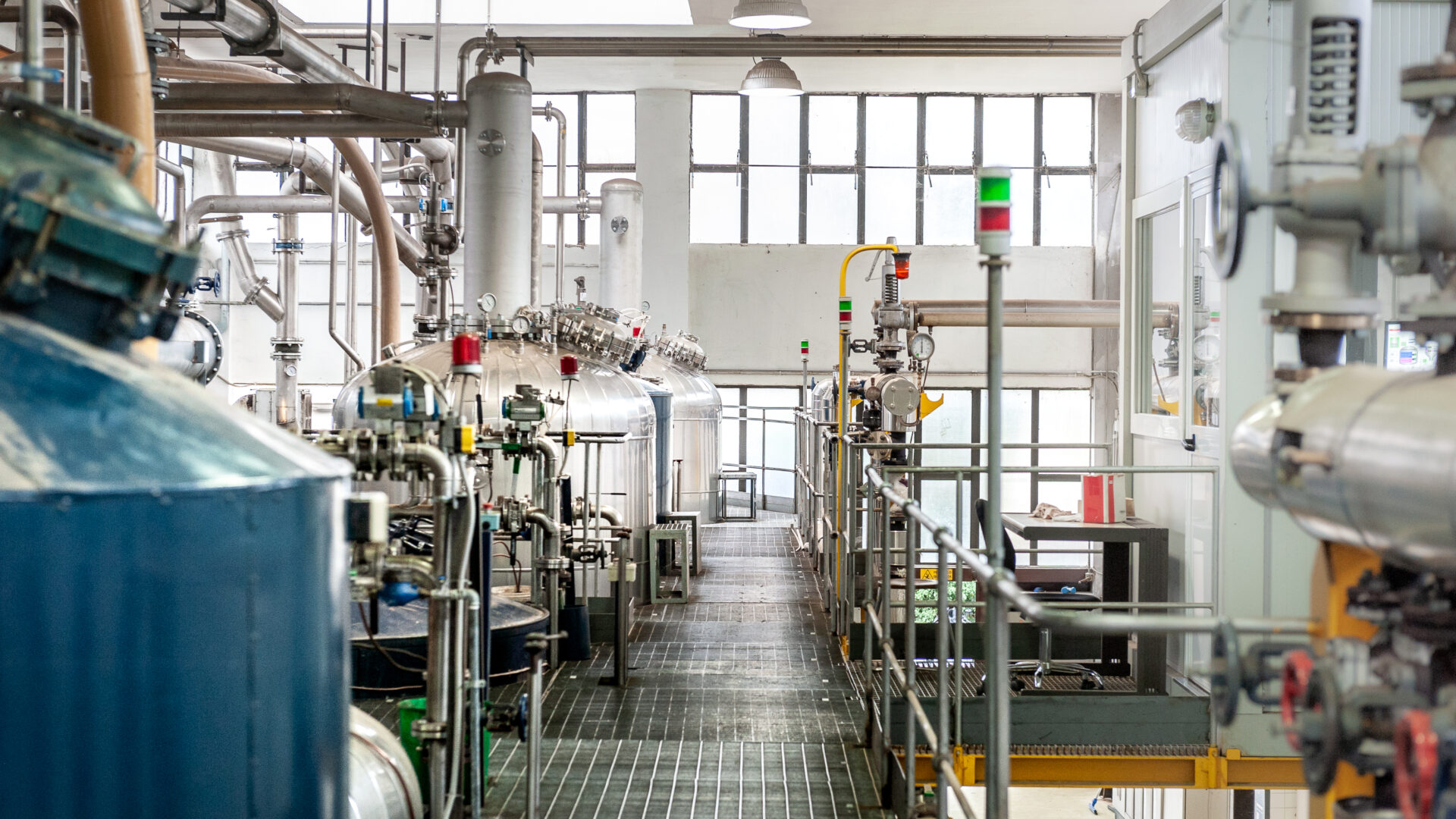 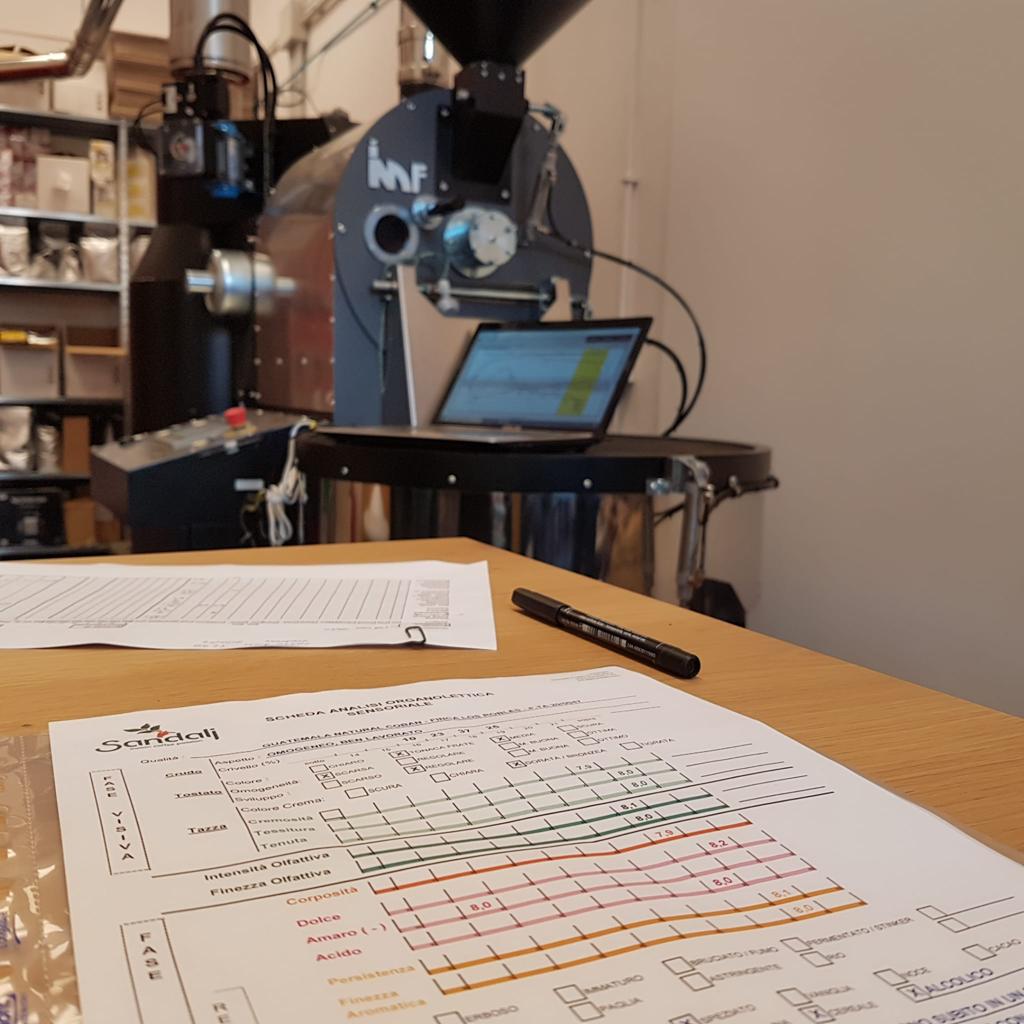 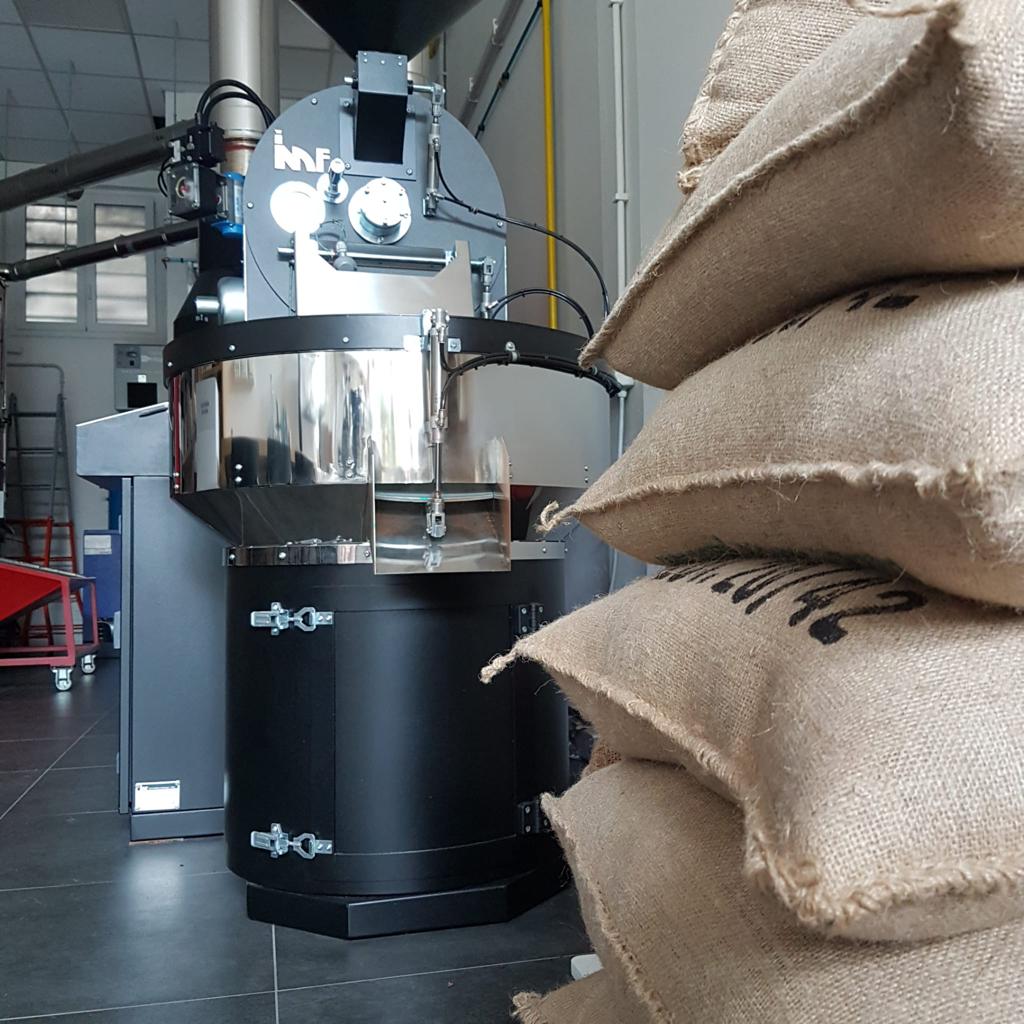