From a humble hut to a historic landmark

Garibaldi’s hut, once known as Capanno del Pontaccio, became famous after it hosted in 1849 Giuseppe Garibaldi and his men during their escape through the territory of Ravenna.

THIS SACRED HUT
WHICH IN 1849 SHIELDED GARIBALDI THE LIBERATOR
FROM THE MASSACRE (DELIVERED)
BY THE HERODIAN AUSTRIANS AND BY ROME
WILL BE HONOURED
BY THE BAPTISED ITALIANS
LIKE THE ONE
OF BETHLEHEM AND NAZARETH.

(Text from the plaque on the outside of Garibaldi’s hut.)

Discover the history of the hut and the events of Garibaldi’s escape with our Storymap. 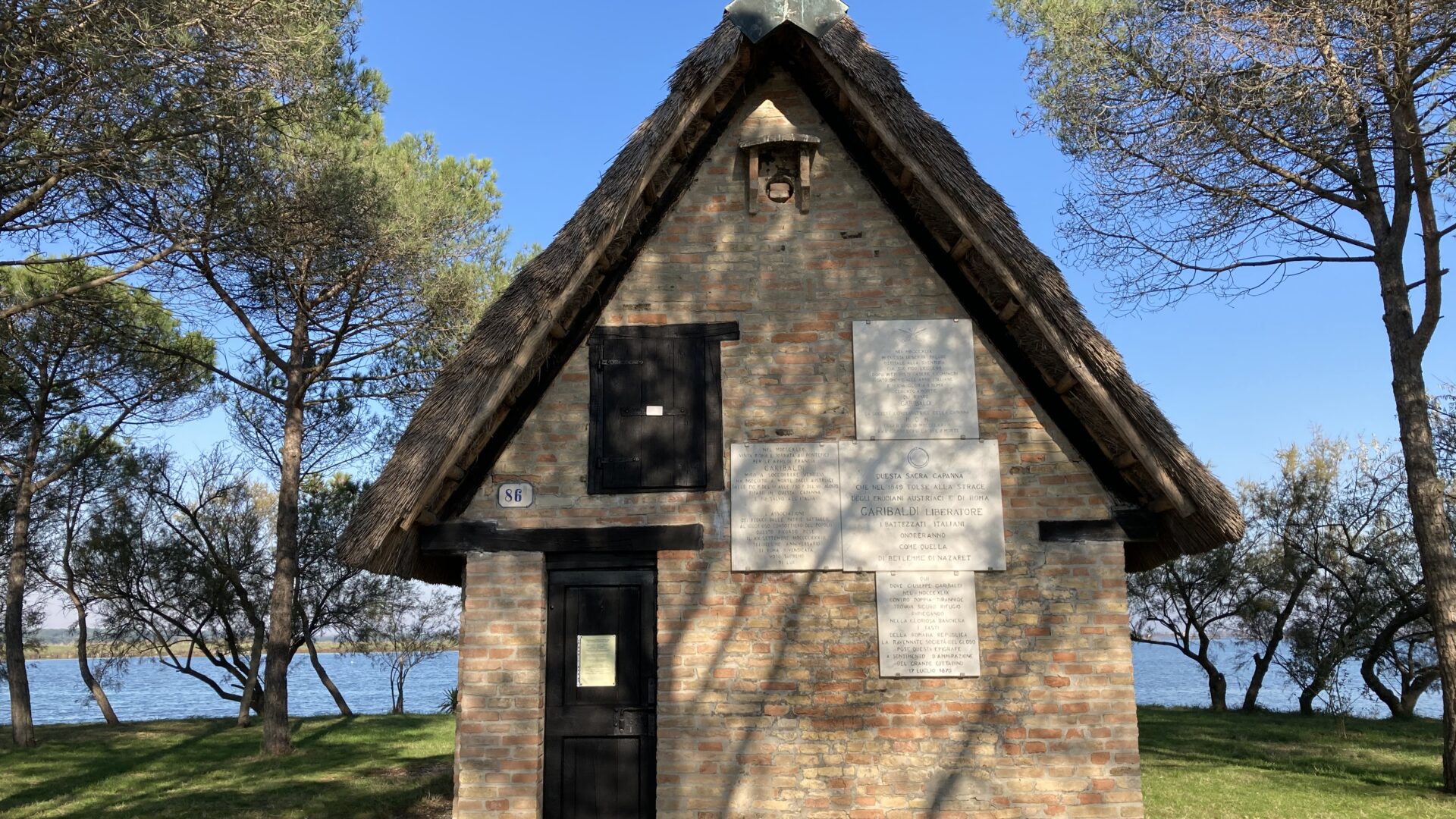 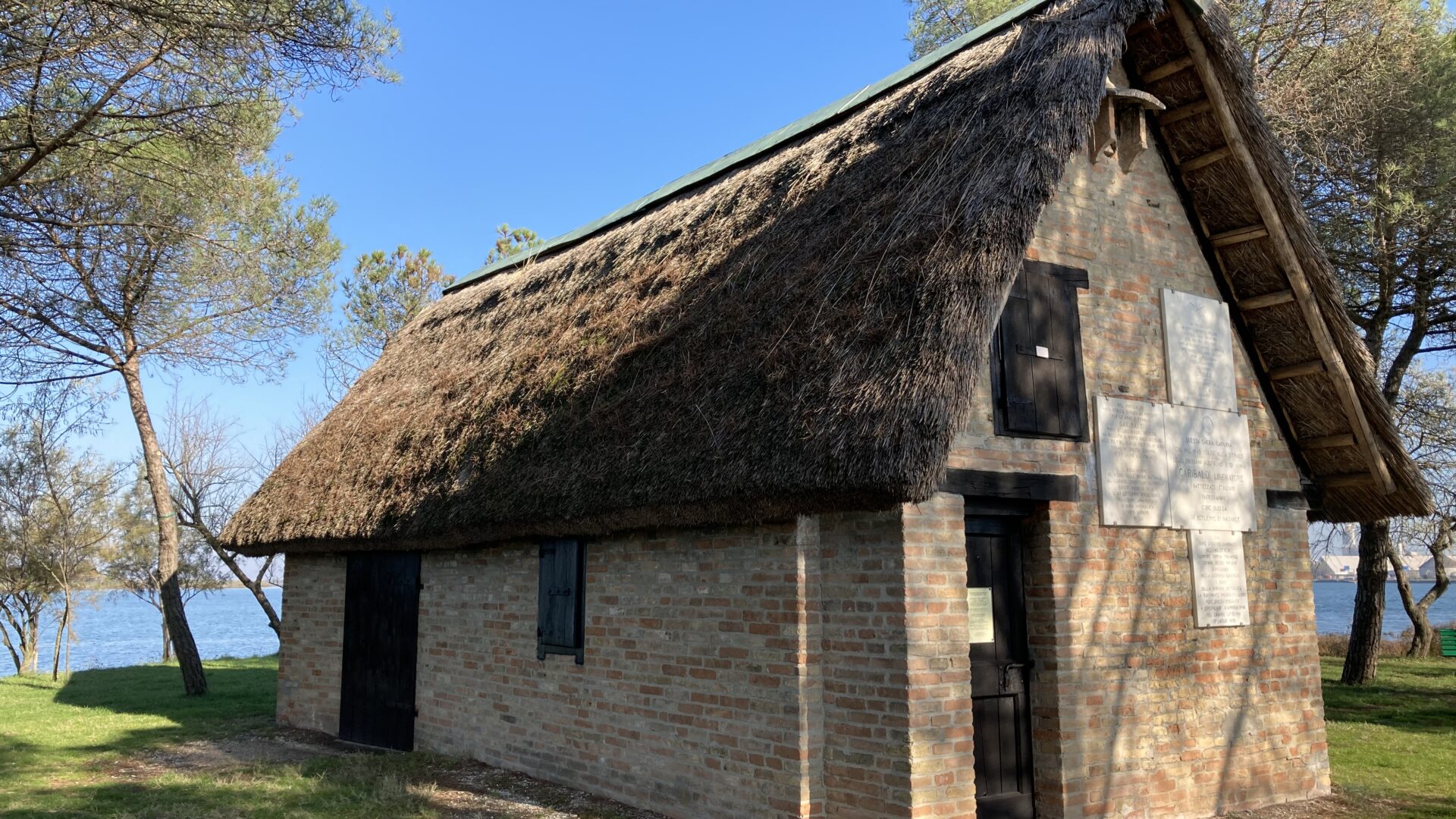 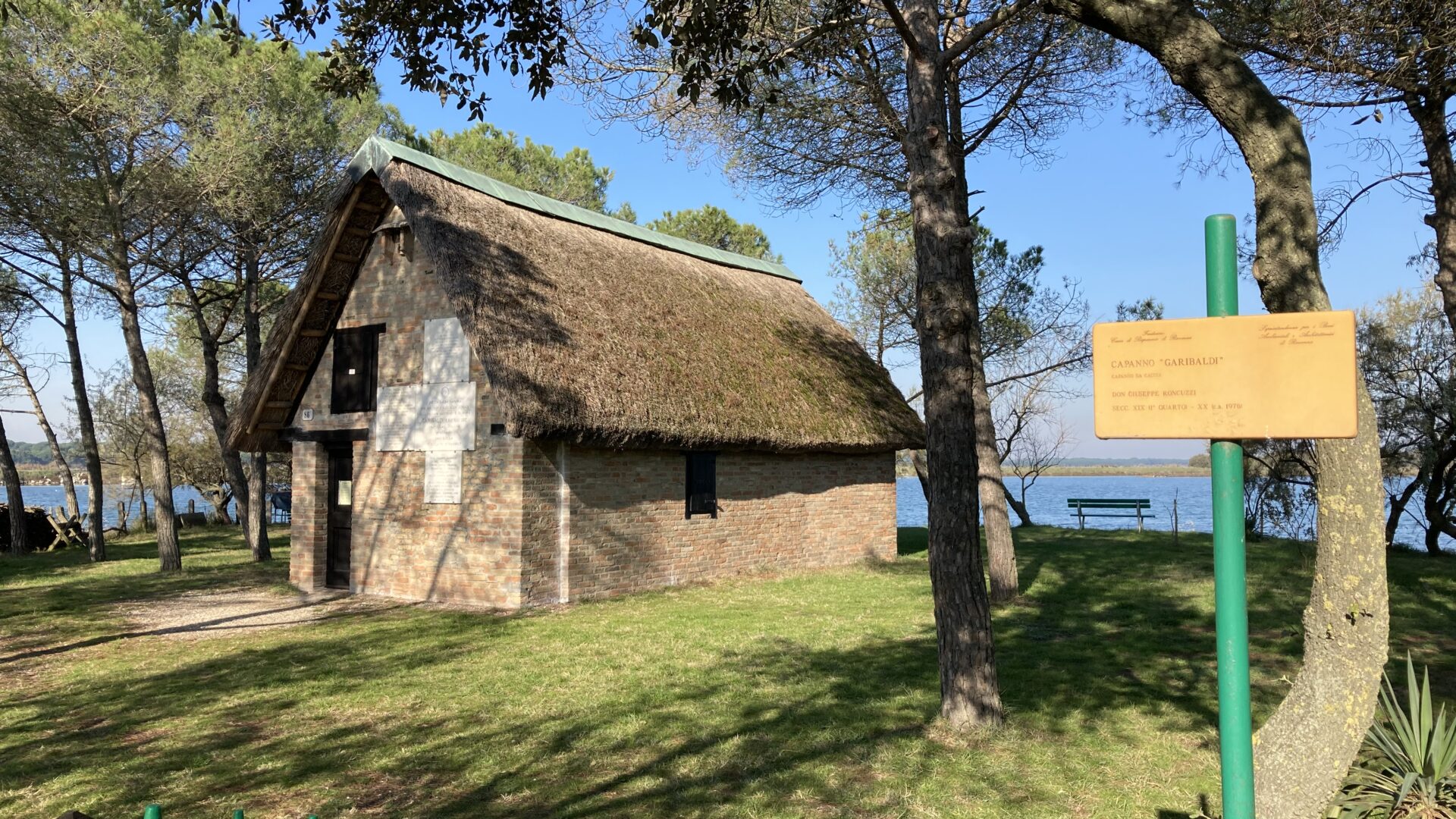