Zadar was the center of a wider Liburnian area, becoming a town even before emperor Caesar Augustus promoted it to the status of Adriatic colony of Roman citizens. This led to its further urbanization, strengthening the function it continued to perform throughout the period of the Roman and the Byzantine Empire, and as an independent commune in the period of the Venetian Republic, Napoleonic Illyrian Provinces, Austrian Empire and Austro-Hungarian Monarchy. In the year 950, the ancient urban roots of Zadar thus led Byzantine emperor Constantine VII Porphyrogenitus to conclude, albeit erroneously, that the Latinized name of Zadar – Iader, Iadera (Jader) – comes from the Latin phrase Iam erat (that had existed before), which means it is older than Rome itself.

Read more about the history of Zadar harbour in IAM ERAT photomonography. 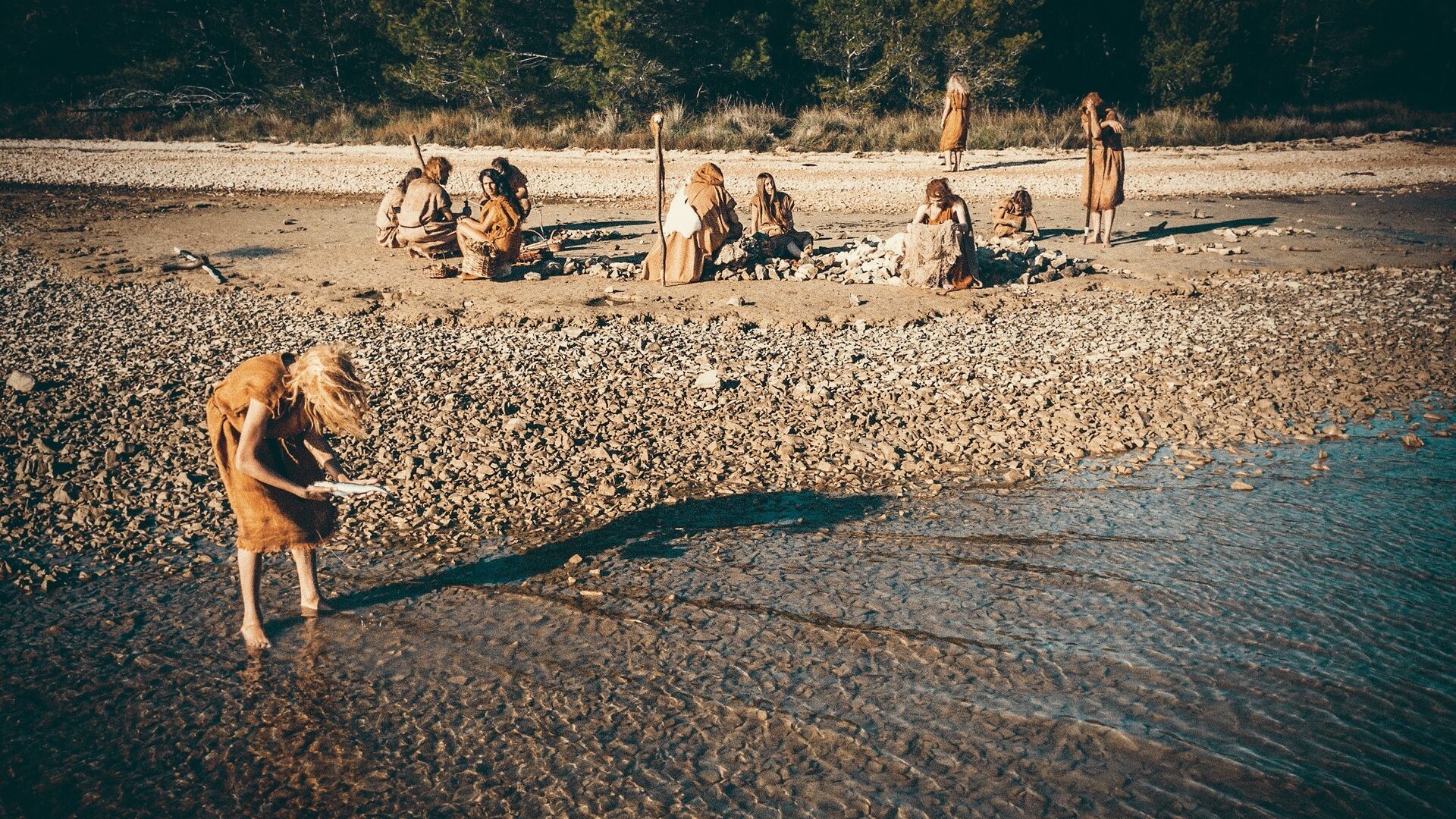