For the most of its history Zadar was connected with its surroundings precisely through the port. Communication between the city and its surroundings took place by sea and boats. Goods were brought to the city by sailboats and galleys due to prolonged unrest and wars in the hinterland. The defensive walls that completely surrounded the city made it impossible for larger ships to dock along the very coast of the city. Only in a few places were small docks built that were suitable only for smaller boats. Those small boats could dock and bring in the cargo that large ships offloaded on the opposite shore during the day. Large ships would immediately after disembarkation be tied to bitts off the coast to protect themselves from possible attacks from the mainland. Even today, in smaller bays outside the port, the remains of the bitts to which those ships were tied can be seen.

In addition to cargo, transport to the city through the port was also used by citizens. Since the 14th century, barkajoli (barcatores) have been sailing through the port of Zadar. For centuries, they have been connecting the two ends of the city port with small rowing boats. Although in the past they also transported cargo, today barkajoli only transport passengers who want to shorten the journey from the western part of the city to the city center. In addition to the transport service, passengers could hear all the important gossips, jokes and sports news during their short boat trip. 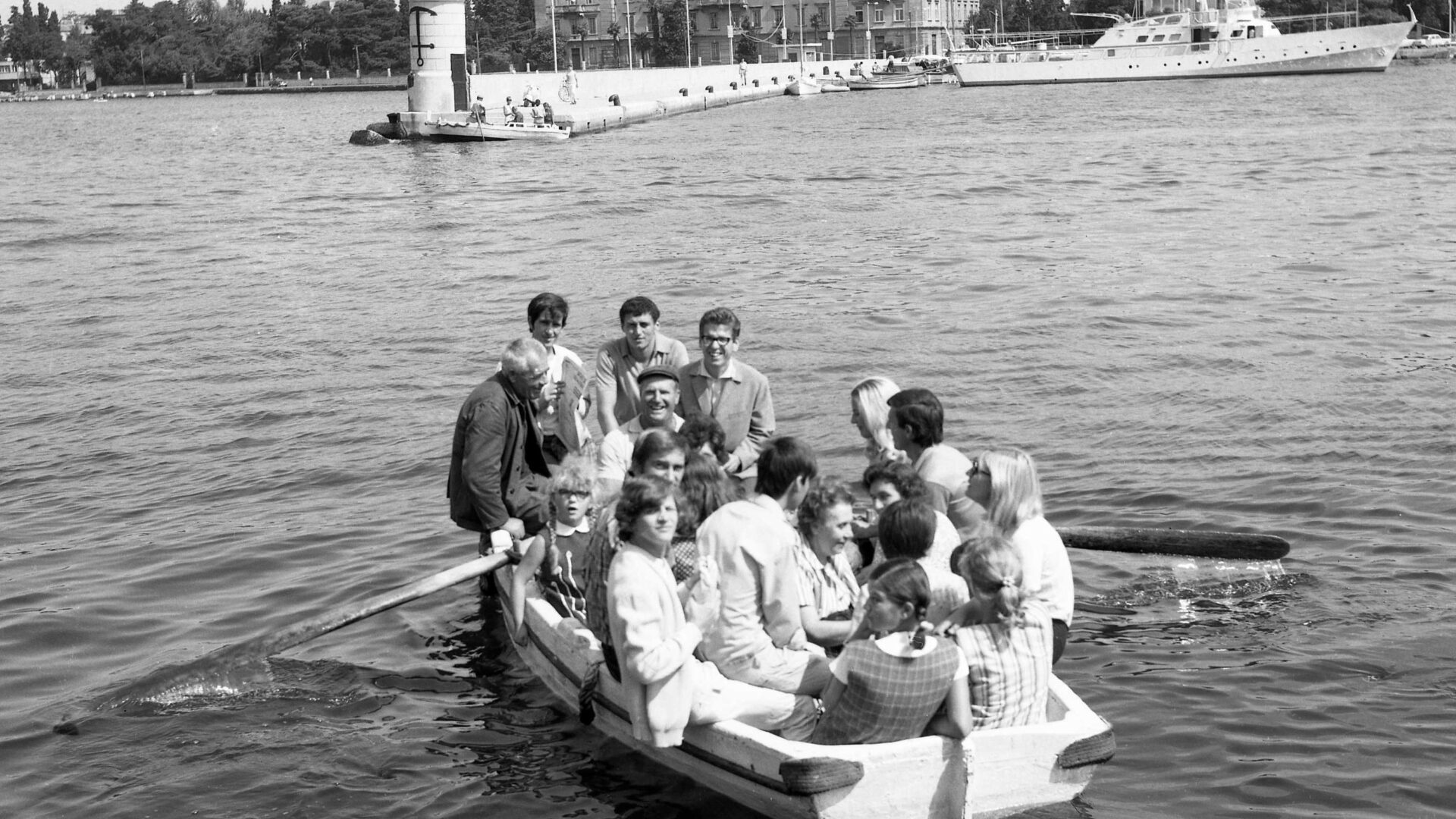 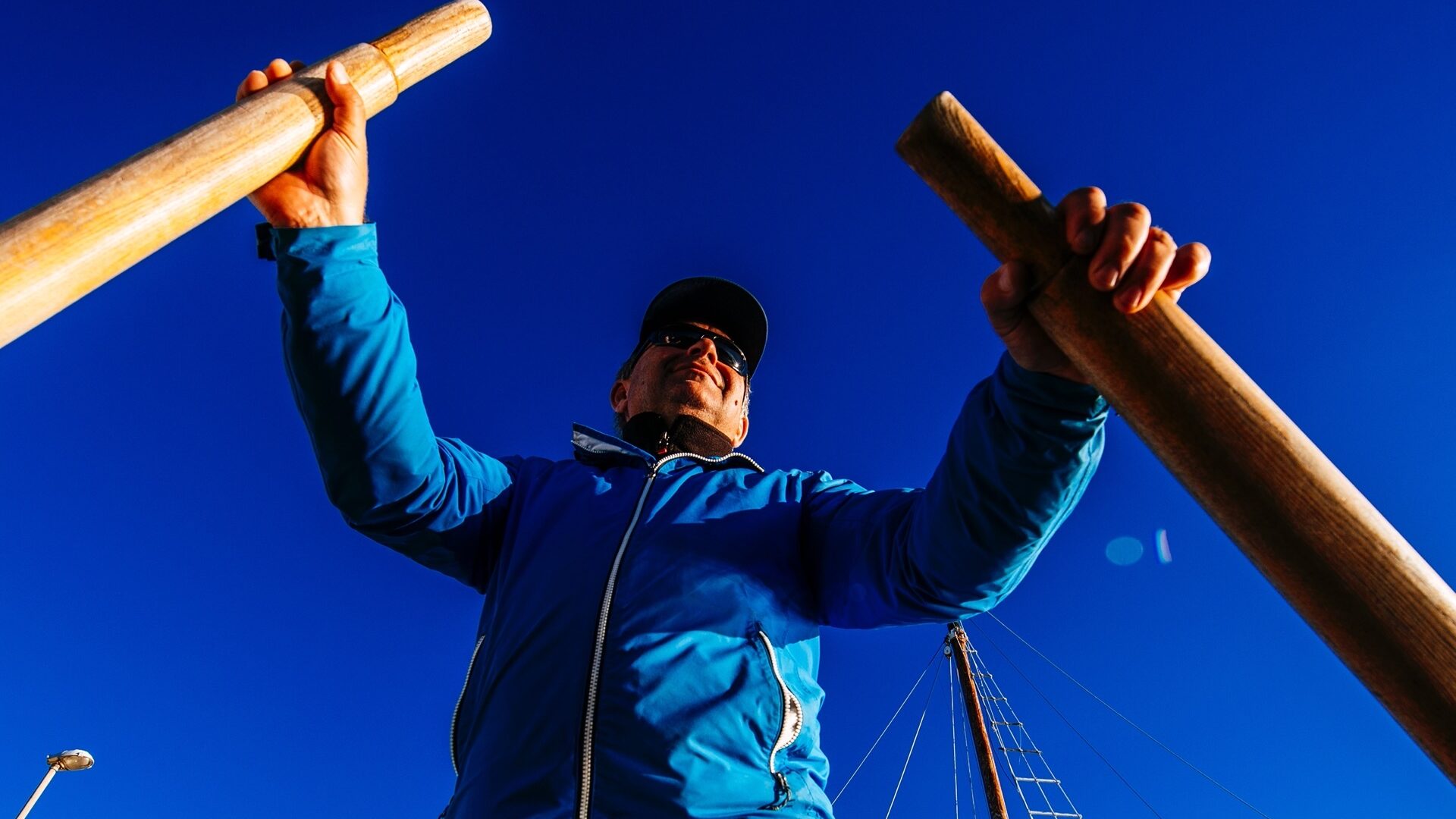 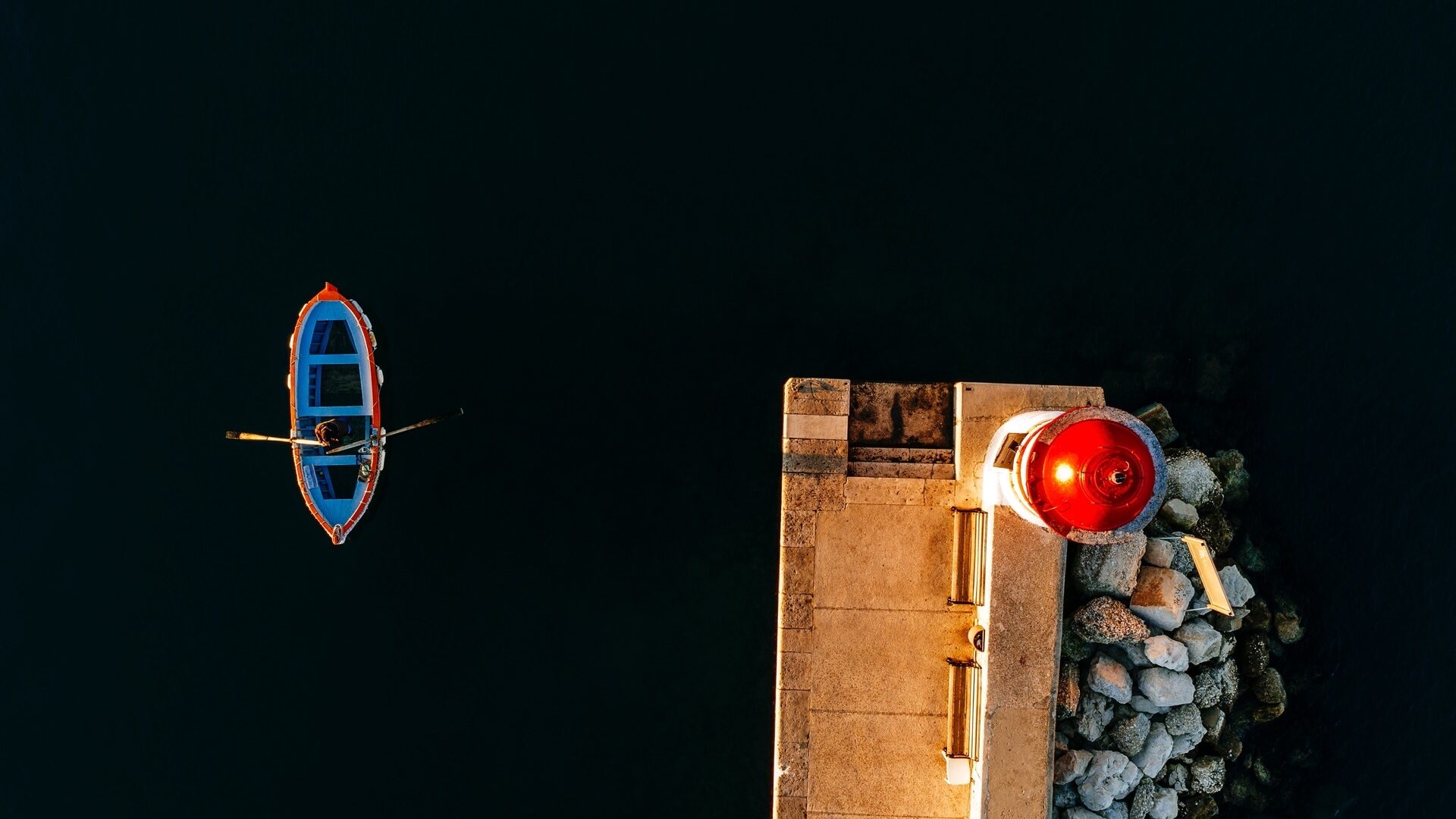 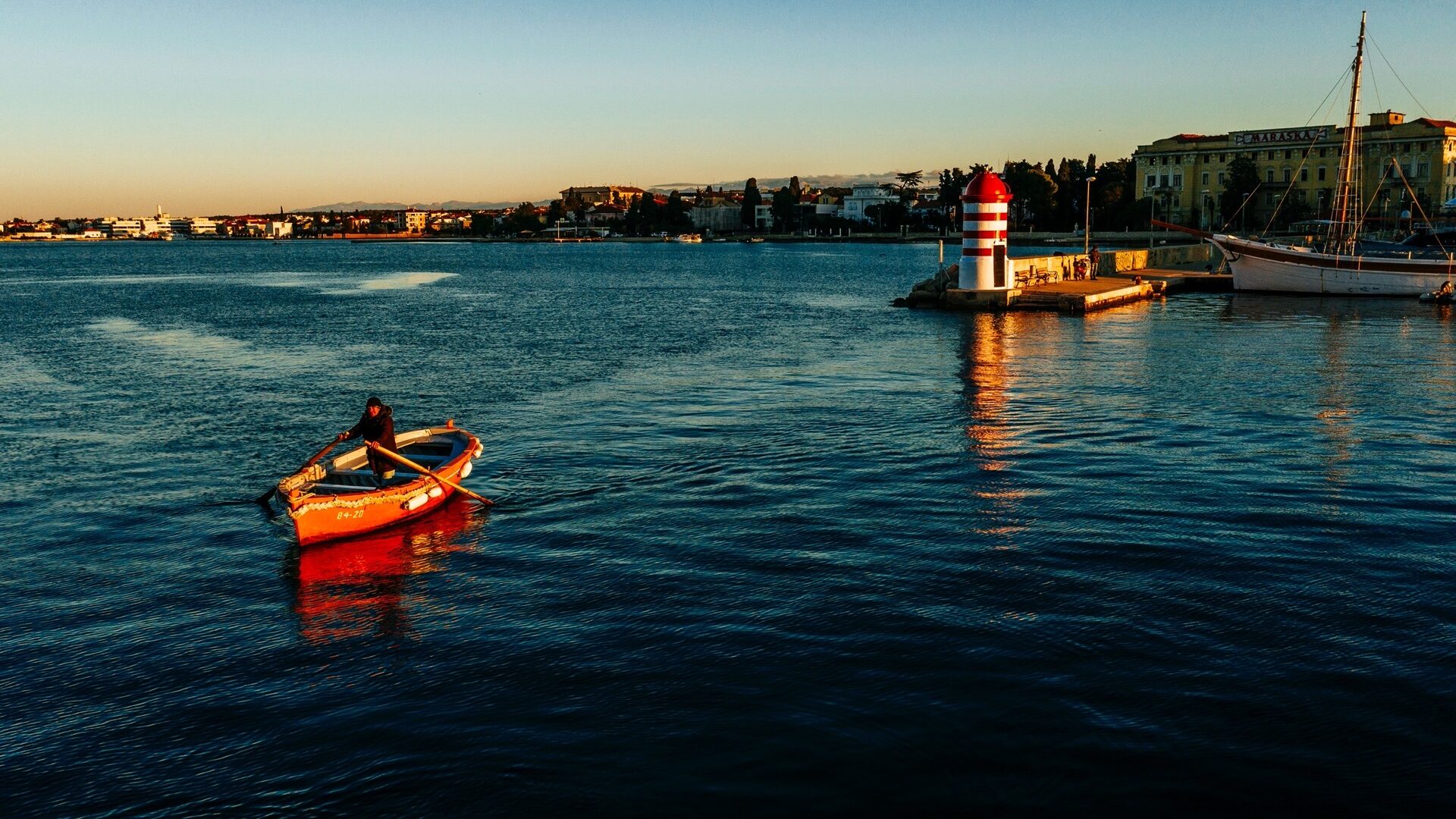 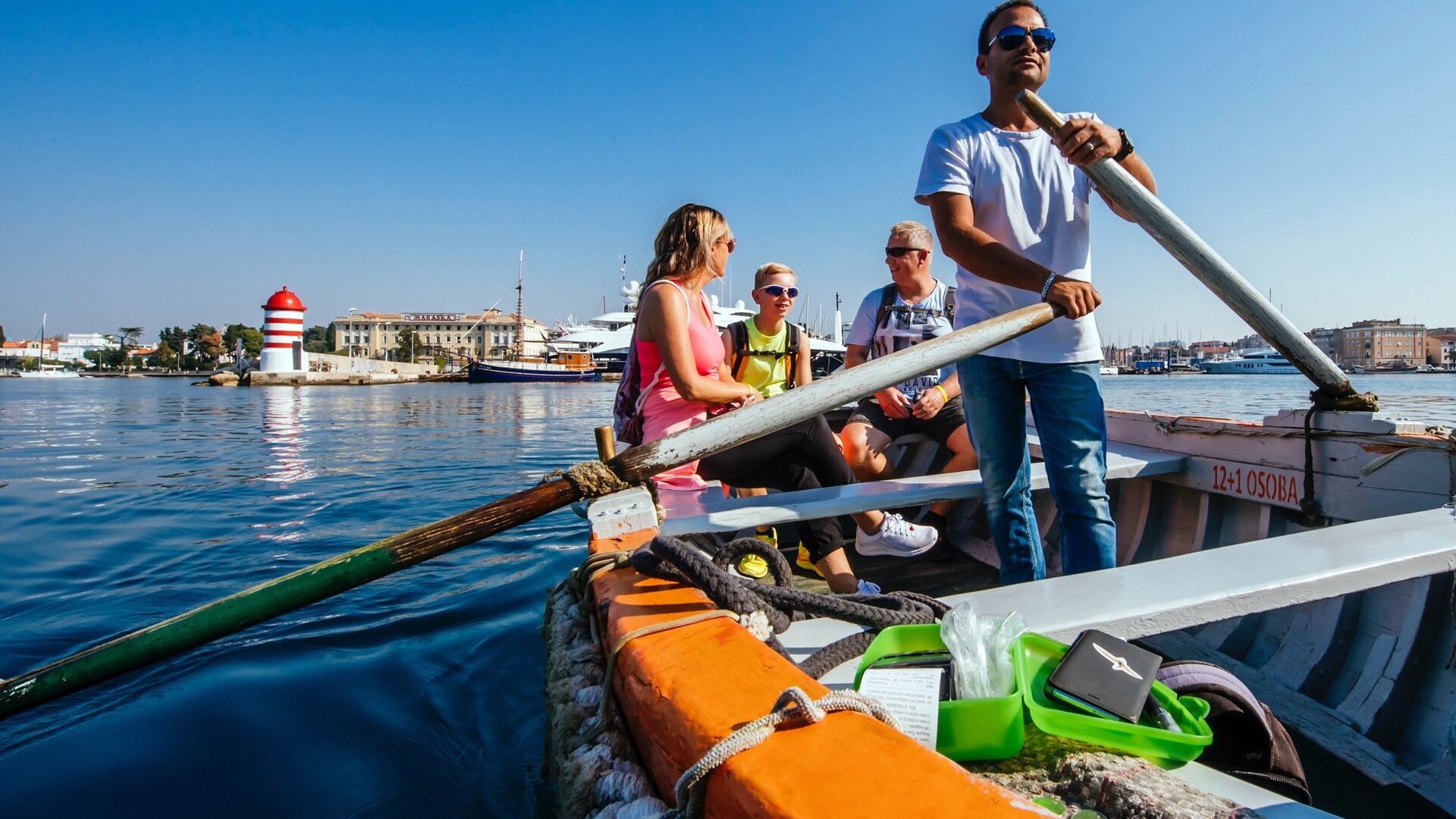 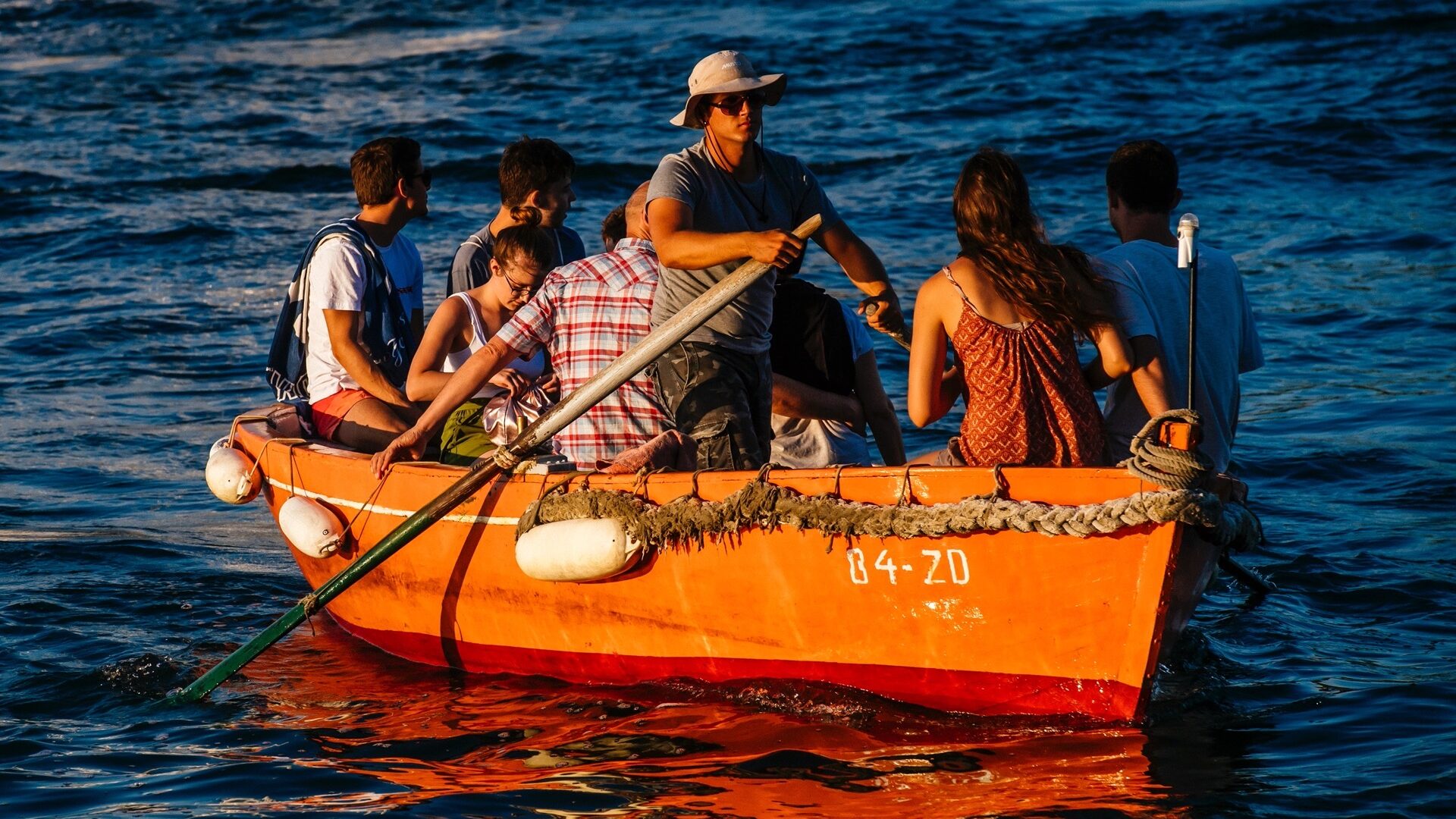 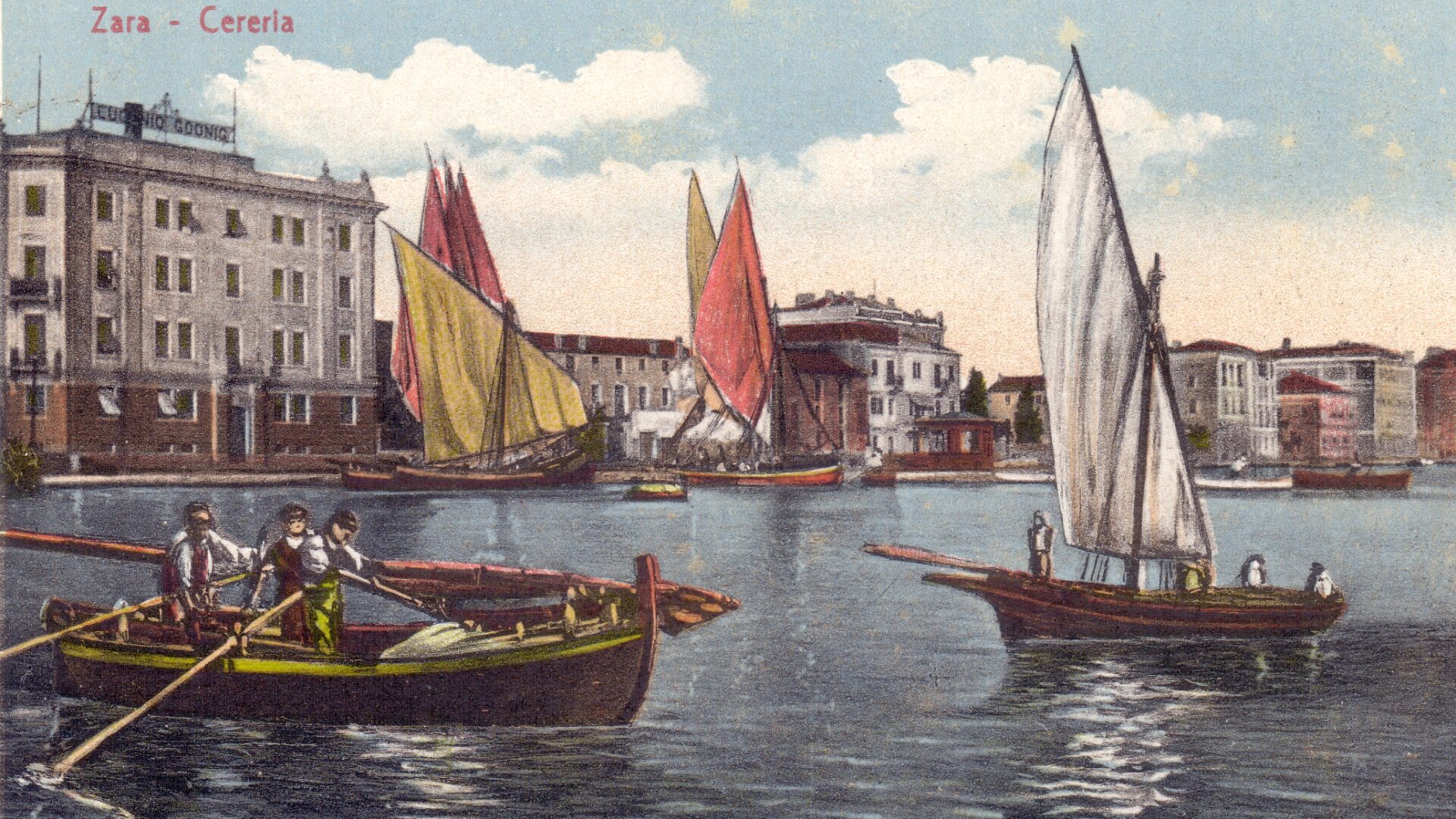 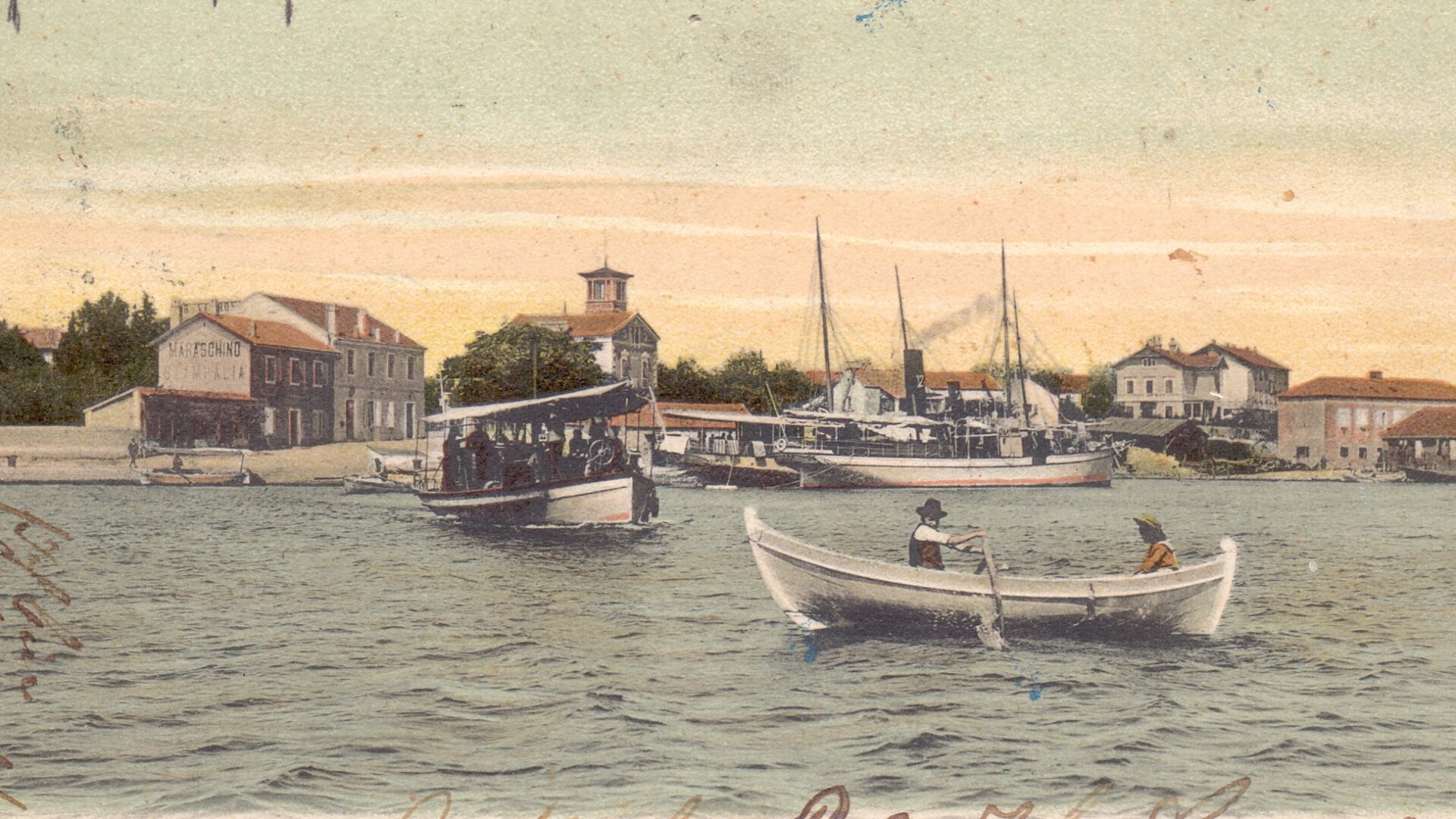 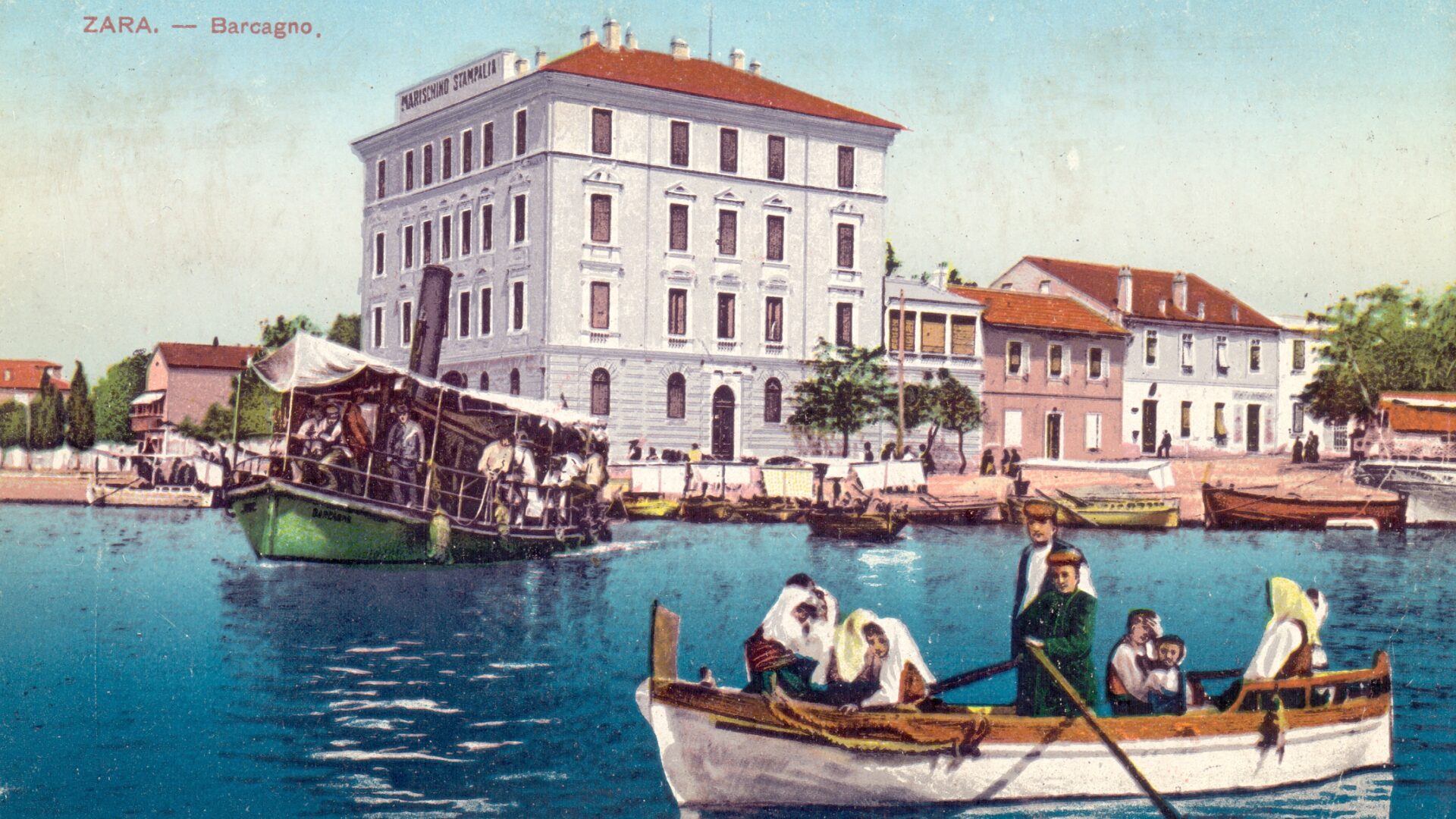