The Dock Workers Union of Ravenna

The cooperative of the harbour workers

The Anonymous Cooperative Society of the Dock Workers was born in 1910 as a first canter for the organization and cooperation of the dock workers of Ravenna. Its members were eventually forced to face difficulties and political issues, which led to the creation of two rival unions. In 1930 the Fascist Party imposed the reunification of the harbour unions of Ravenna. It was the dock workers who carried on with spirit of sacrifice the activities of the port, both after World War II and its period of maximum expansion.

Learn more with our Storymap. 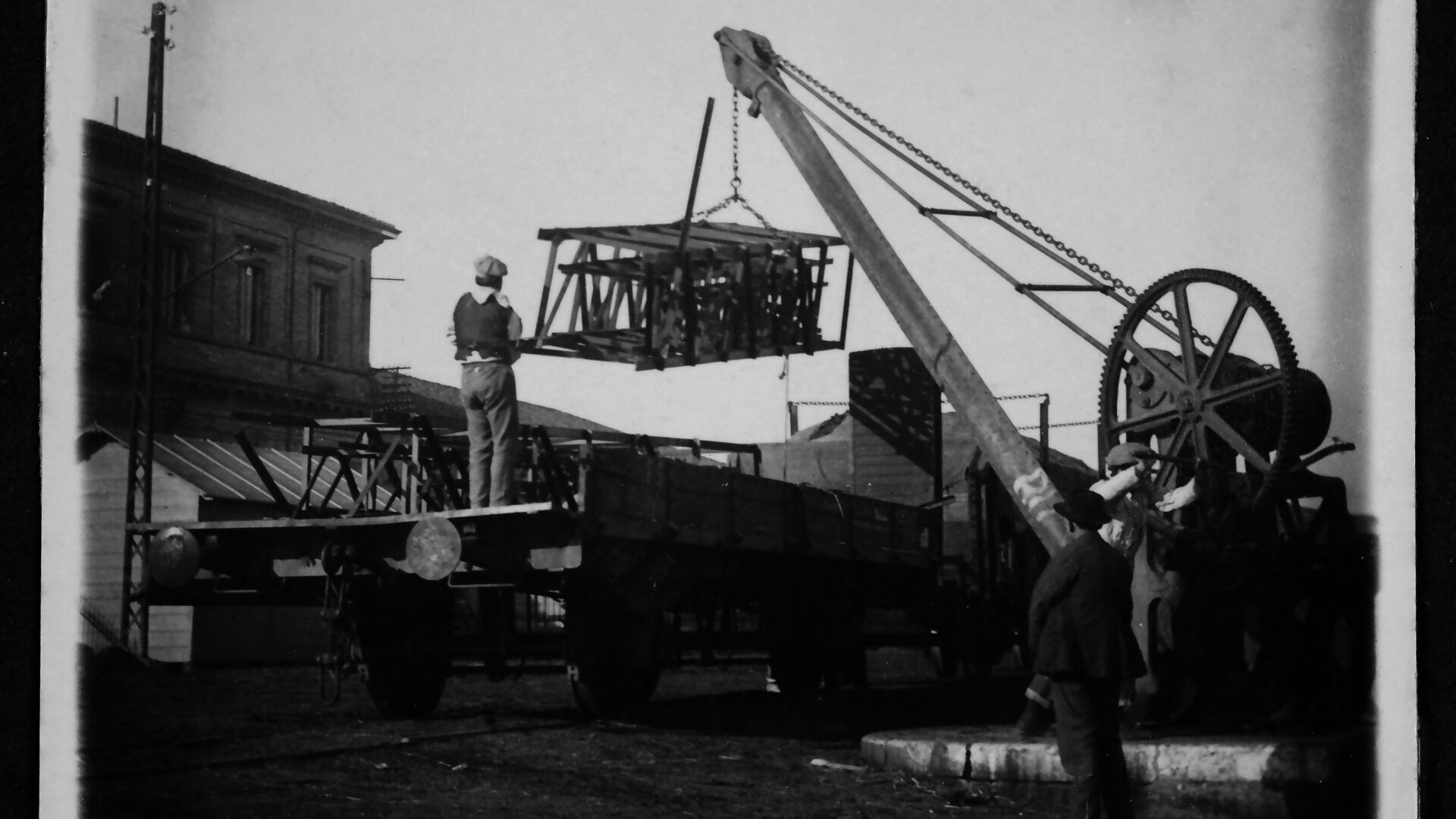 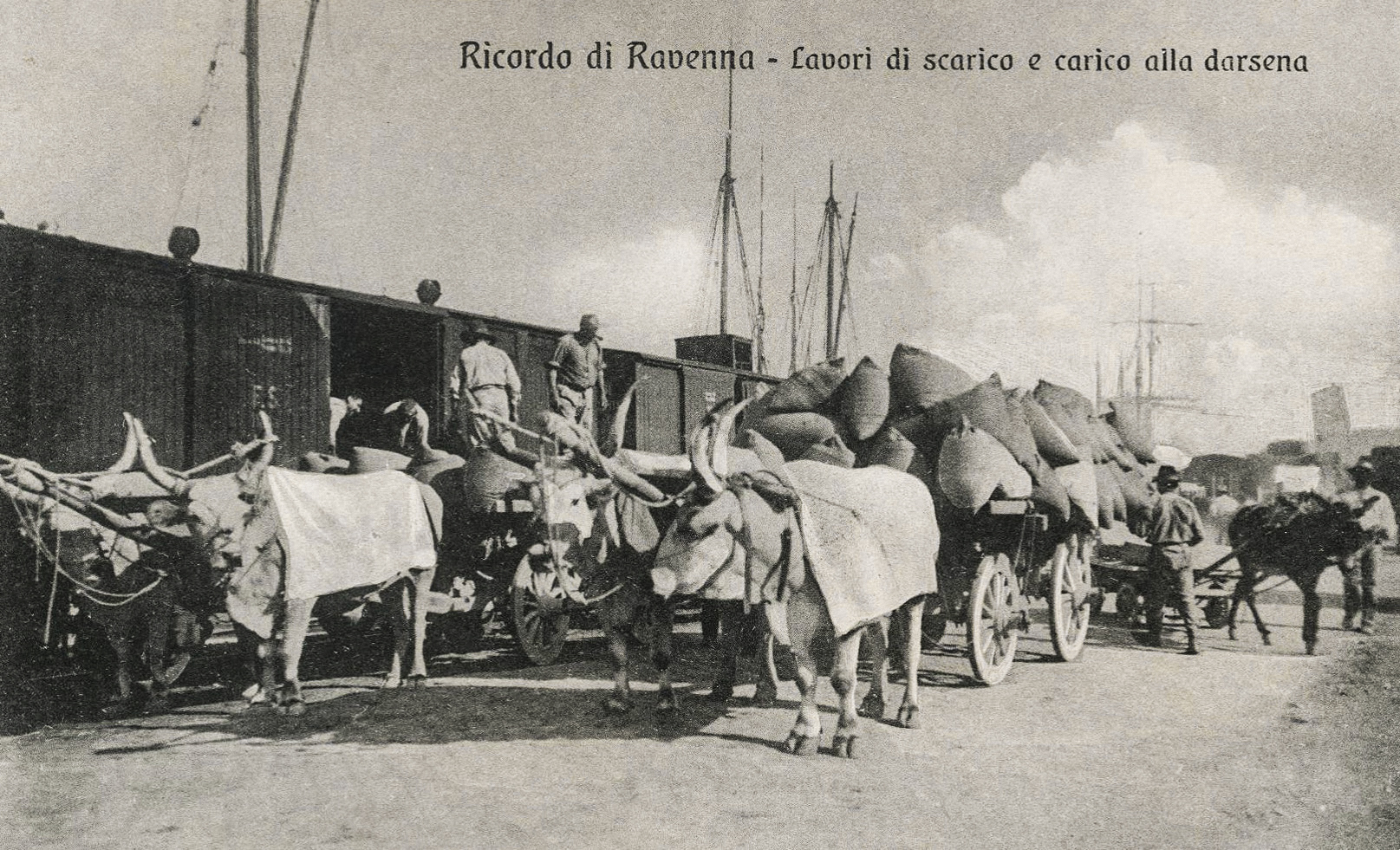 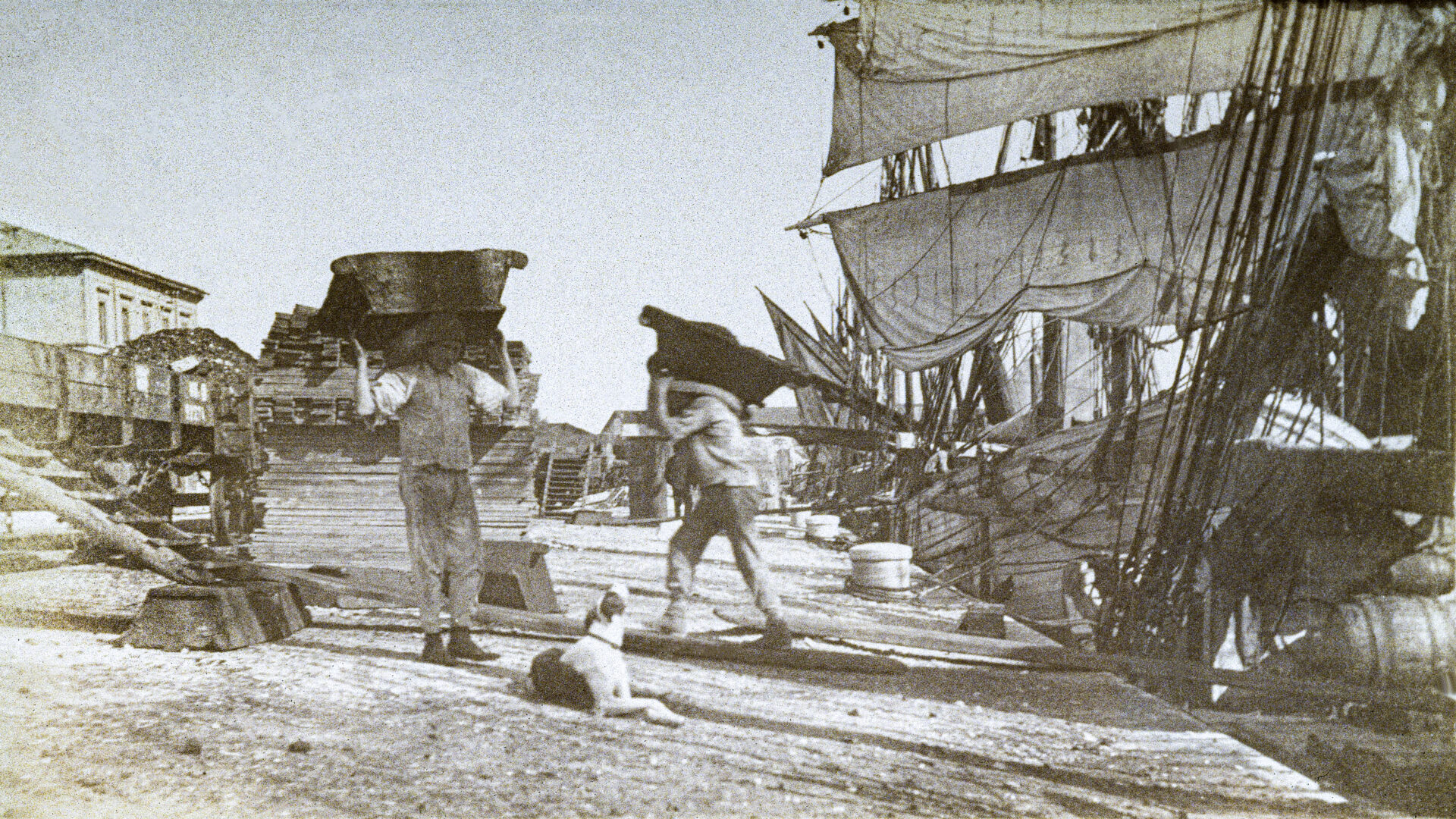