TRIESTE THE “CAPITAL OF COFFEE”

In 1719, Charles IV of Habsburg attributes the status of Free Point to the port of Trieste. The end of the Republic of Venice with Napoleon Bonaparte’s signature of the treaty of Campoformio in 1797 further benefited the Trieste port: over the course of the century the city became the ideal destination for many traders who made it the fourth city of the Empire with its first port. merchant.
In the traffic fervor of the Free Point, the coffee trade stands out, which entrepreneurs from the most varied origins manage with decidedly modern skills. Consolidated during the twentieth century, the coffee trade in Trieste managed to maintain a record that is reflected in the approximately 20% of Italian imports that it still manages today. For the Port, the coffee trade means around 40,000 square meters of warehouses with peaks of almost one million 60 kg bags in stock. Thanks to a dense network of international relationships, Trieste’s raw food importers are able to offer all the coffee qualities available to the various markets (Italian, European and Eastern), with particular attention to high-end and so-called specialty coffees. The specialized shipping companies are able to carry out any merchant and customs operation both in import and export, in storage and in coffee processing. Thus also the insurance companies have specialized in insurance coverage of coffee, both in handling and in stocks. During the second half of the nineteenth century the figure of the roaster was also born, who dedicated himself exclusively to roasting coffee. In the early years of the twentieth century, the Coffee Exchange and the Commodity Chemical Laboratory of the Chamber of Commerce were established. One of the first companies specializing in decaffeination was also founded in Trieste. Currently the city has research centers and specialized laboratories on coffee, as well as schools aimed at training professionals in the sector.

Trieste is one of the Italian cities with the highest consumption of coffee: about 10 kg per capita / year against the 5 kg per capita / year of the Italian average. Most of Trieste’s people associate it with the sphere of sociability and well-being and usually carve out their own coffee. In Trieste you don’t order an espresso, but a nero – black that can be short or long. Deca, on the other hand, is a decaffeinated espresso. The coffee with milk instead of cappuccino becomes the latte macchiato, while the “Italian style” cappuccino is replaced by the Trieste caffellatte. If you want to drink a macchiato you have to ask for a capo or cappuccino, but served in a small cup. A goccia or gocciato (drop) is an espresso with a drop of milk froth. Then there is the corrected coffee: an espresso with the addition of a drop of another drink, generally grappa, brandy or sambuca. All the coffees listed above can be ordered in cup or in b, i.e. in a glass cup. One of the most common orders is precisely the capo in b. This term is specific only to the city of Trieste.
There are many public places where you can drink coffee in Trieste: at the end of 2021 the Registry of the Chamber of Commerce registered 751 activities only of “bars and similar without kitchens”. Among these it is important to point out the presence of several historic cafes: Antico Caffè San Marco, Antico Caffè Torinese, Caffè degli Specchi, Caffè Stella Polare, Caffè Tommaseo, Caffè Urbanis, La Bomboniera pastry shop and Pirona coffee shop. 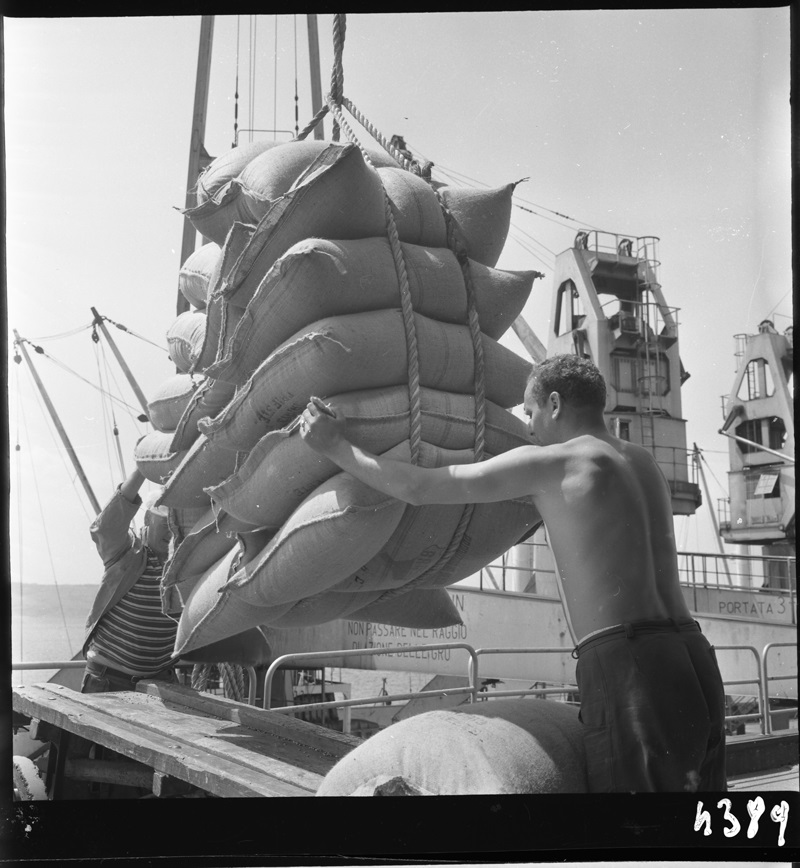 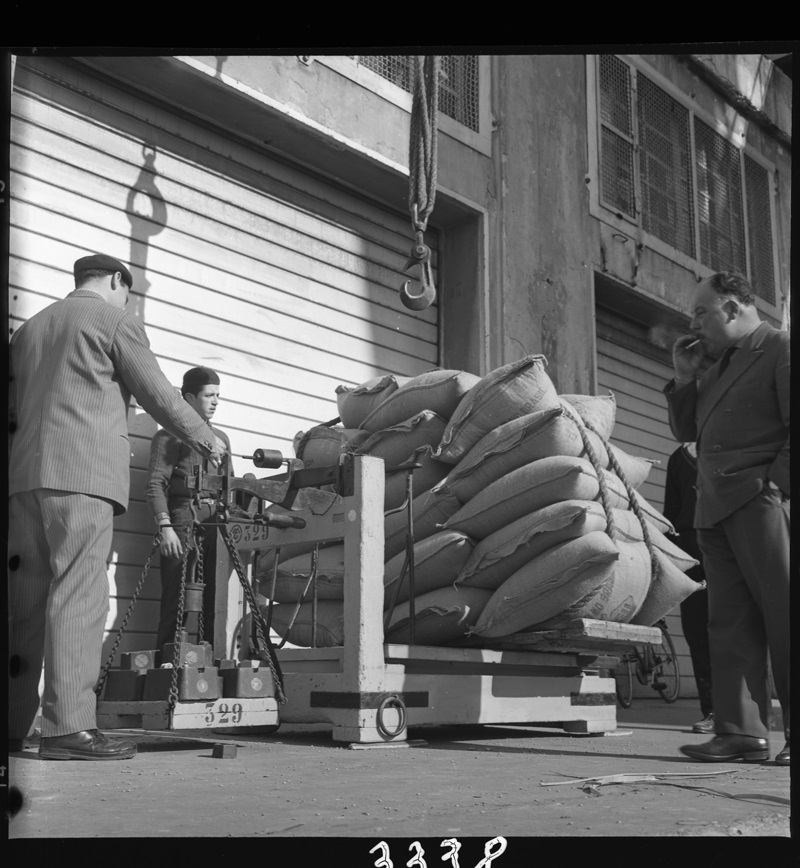 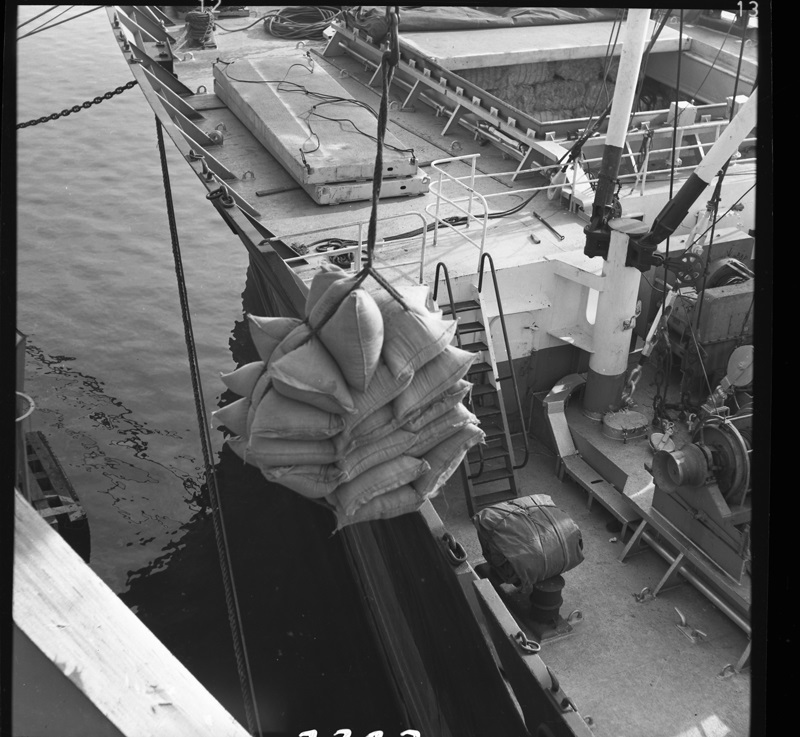 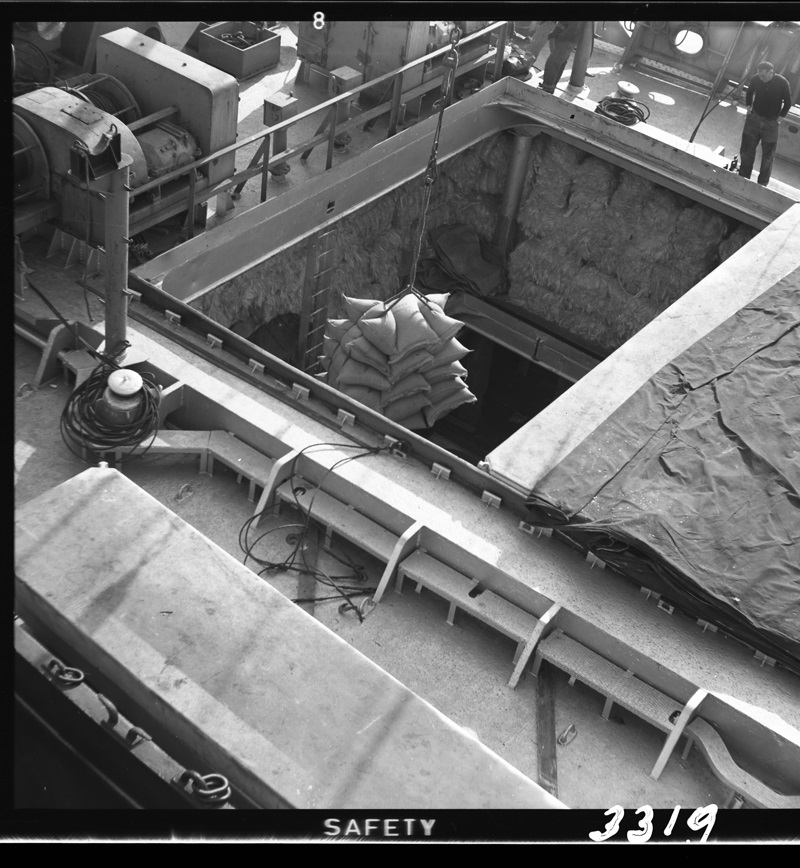 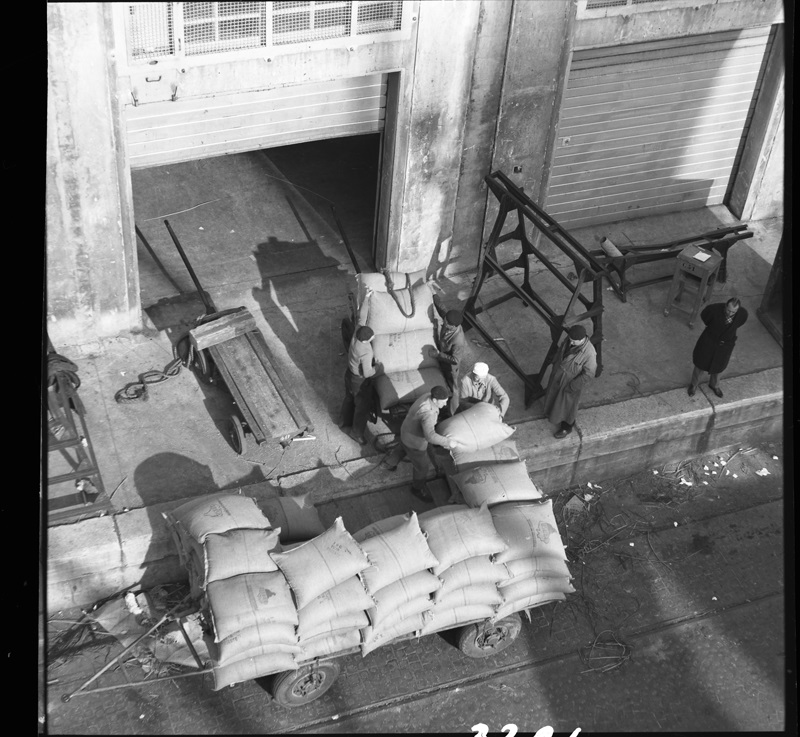 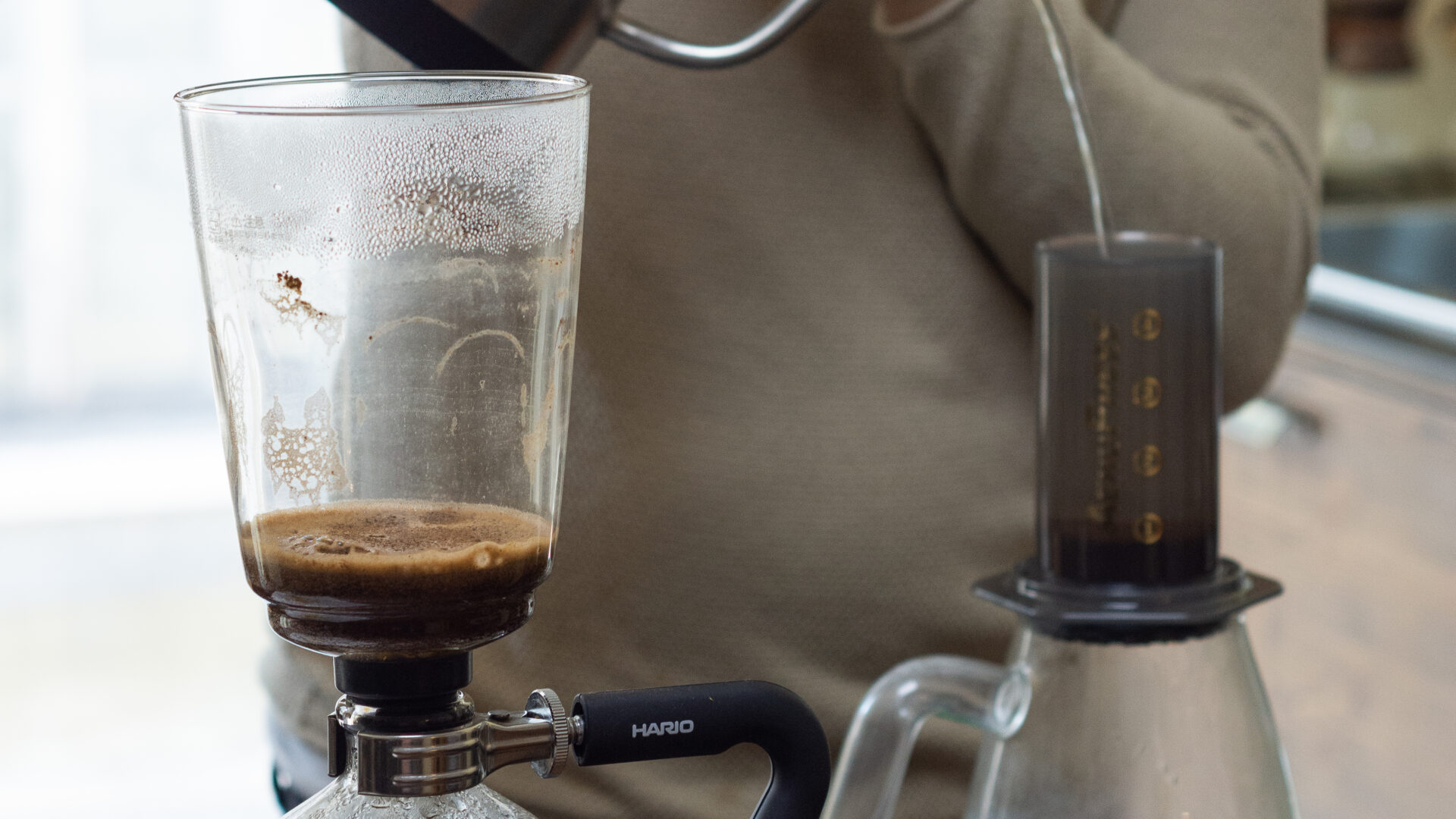 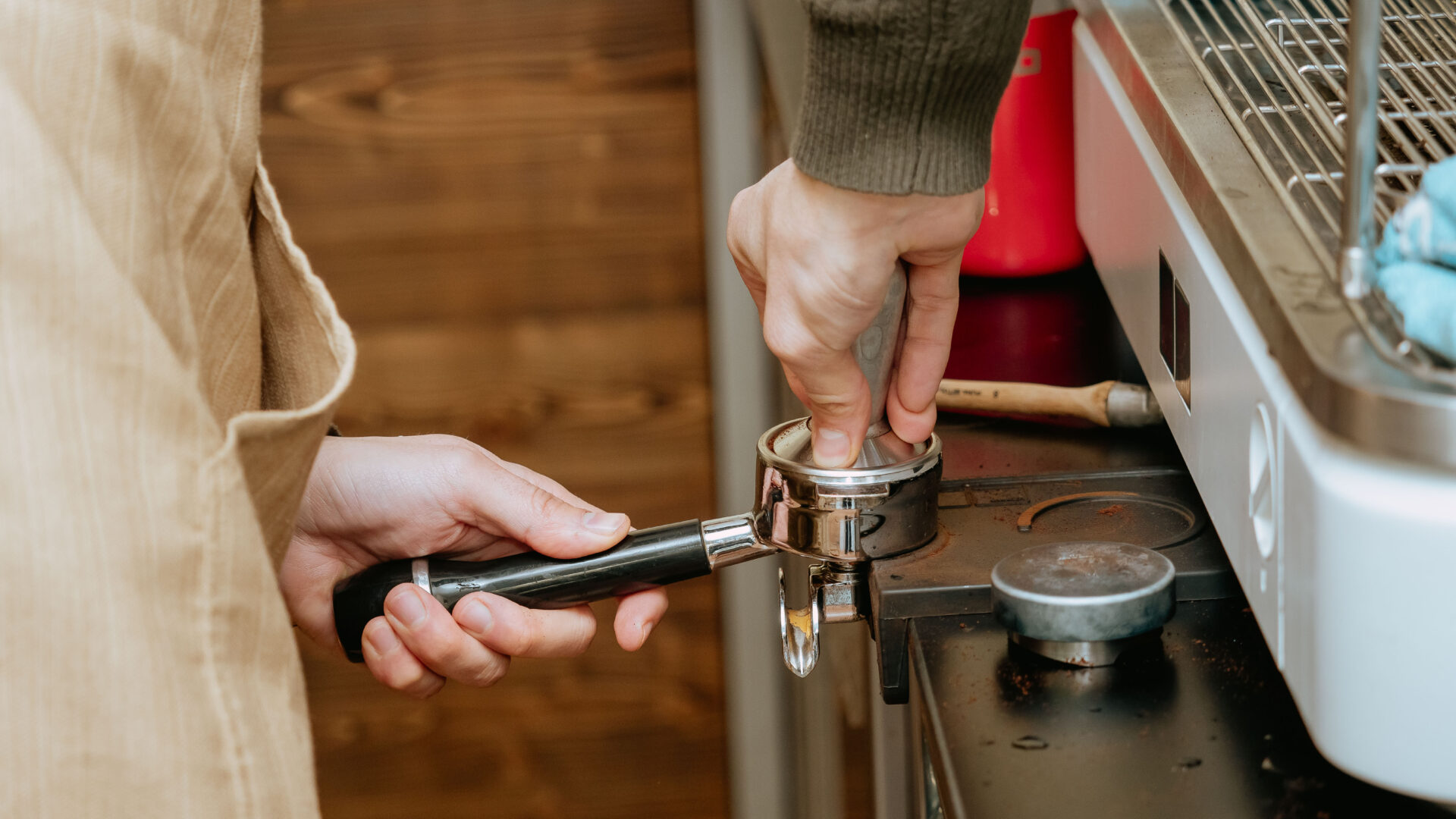 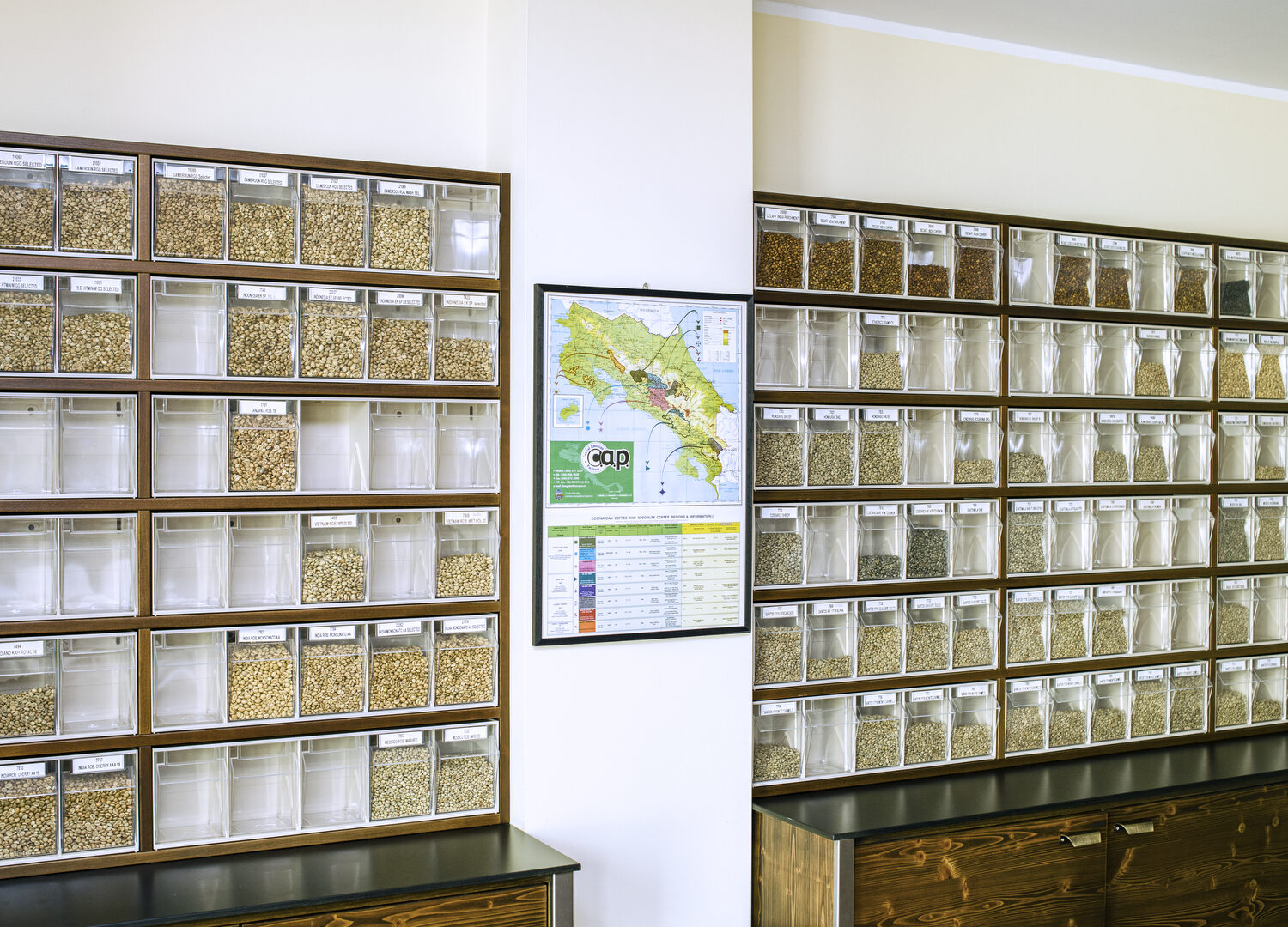 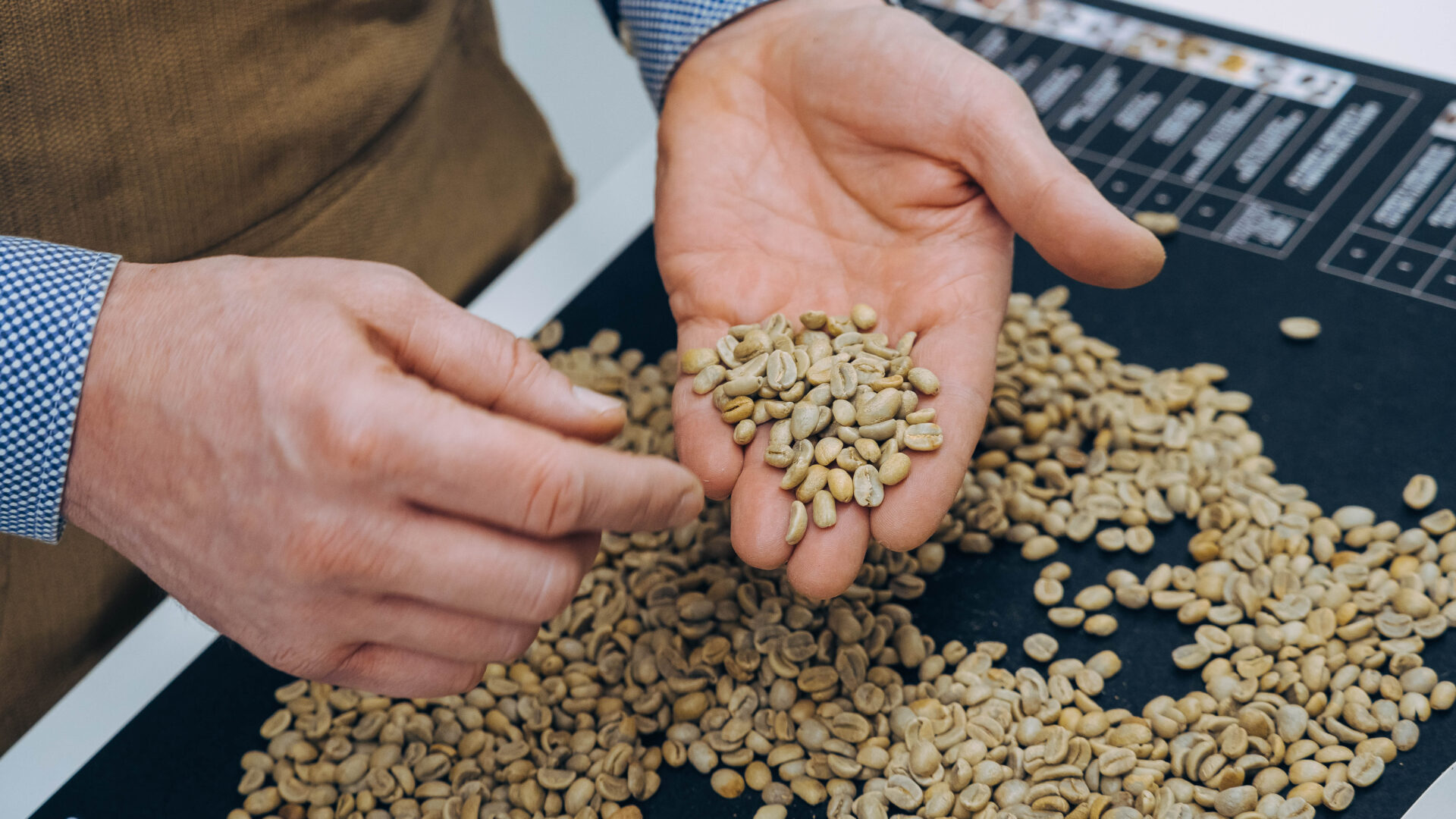