THE MAST ENTERPRISE FOR THE BEECHDALE SAILBOAT

Henrik Angel Jazbec, a successful businessman born in Trieste, was the owner of several merchant ships, including the Beechdale, the last sailing merchant ship in the Austrian state, until 1911.
In November 1893 this ship had a serious breakdown in the Balearic Islands, from which it came out with the mainmast broken. When he reached the San Marco shipyard in Trieste, the owner did his utmost to find a new mast.

The long road of the tree

On the advice of the Superintendency for Forest Resources of Ljubljana, Jazbec went to Rakitna, near Lake Cerknica – Circonio, and identified a centuries-old silver fir. The 64-meter mast was prepared in a week, but transportation was far from straightforward. Four chariots and several pairs of oxen and horses were needed. After a journey full of difficulties, the tree arrived at the Trieste construction site at the end of January 1894. The epic undertaking has been well documented and has remained etched in the memory of the people of Rakitna, who commemorated it in 2019, also setting up a memorial trekking route that follows the road traveled by the tree (Spominska pot rakiškega jambora od Selana do Vrnilc).

Witness of the quality of the Trieste shipyards

The Trieste shipyards stood out for their careful construction and the great quality of the wood used. It was known that Swedish ships could be used at sea for 15 years, English ones for 25, while those from Trieste had no difficulty in reaching even 60 years of life. The Beechdale ship was proof of this: in 1911 it was bought by the Austrian Lloyd and was later transformed several times to be used as a warehouse. It was demolished in 1970, at the ripe old age of 93. 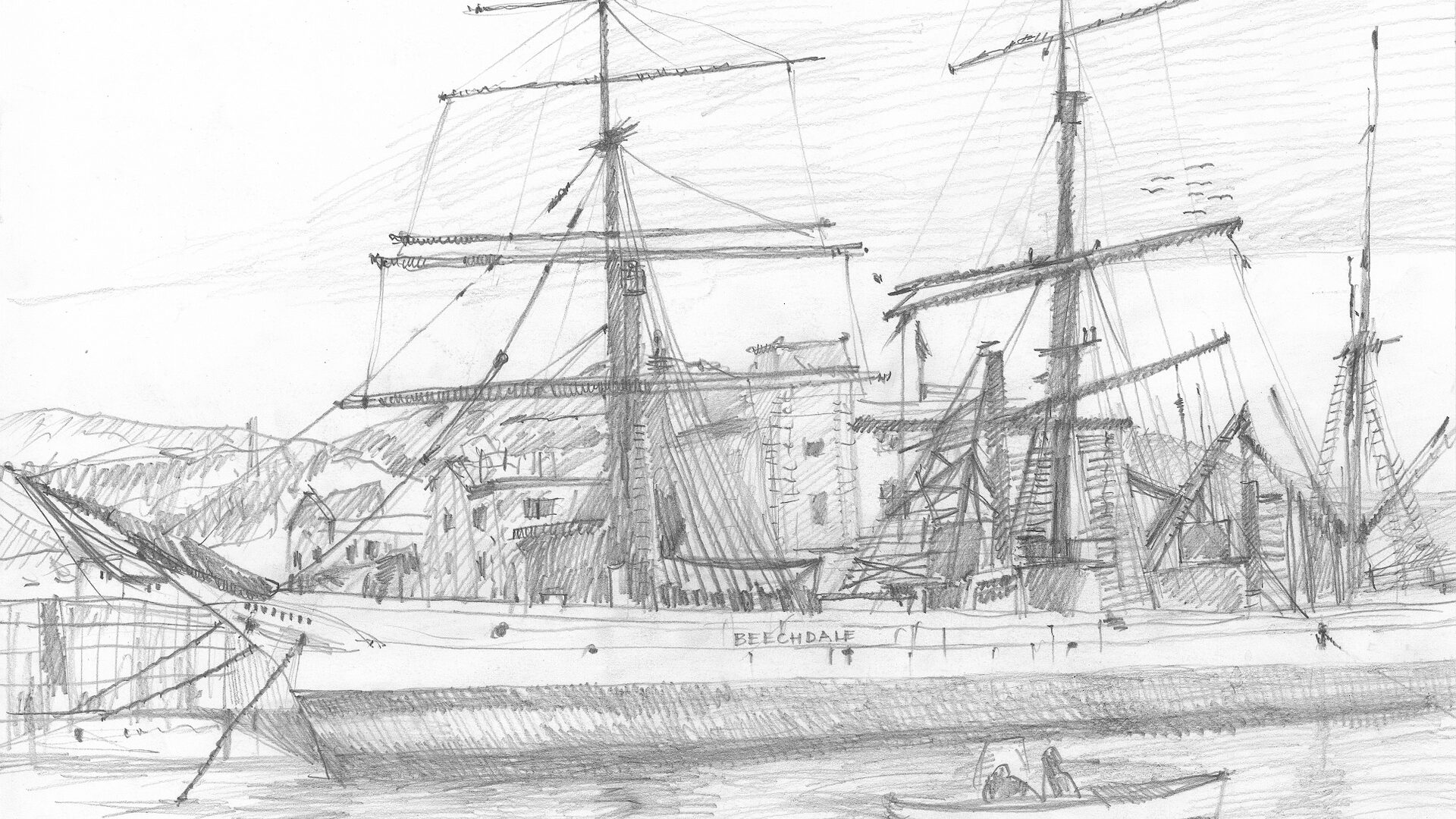 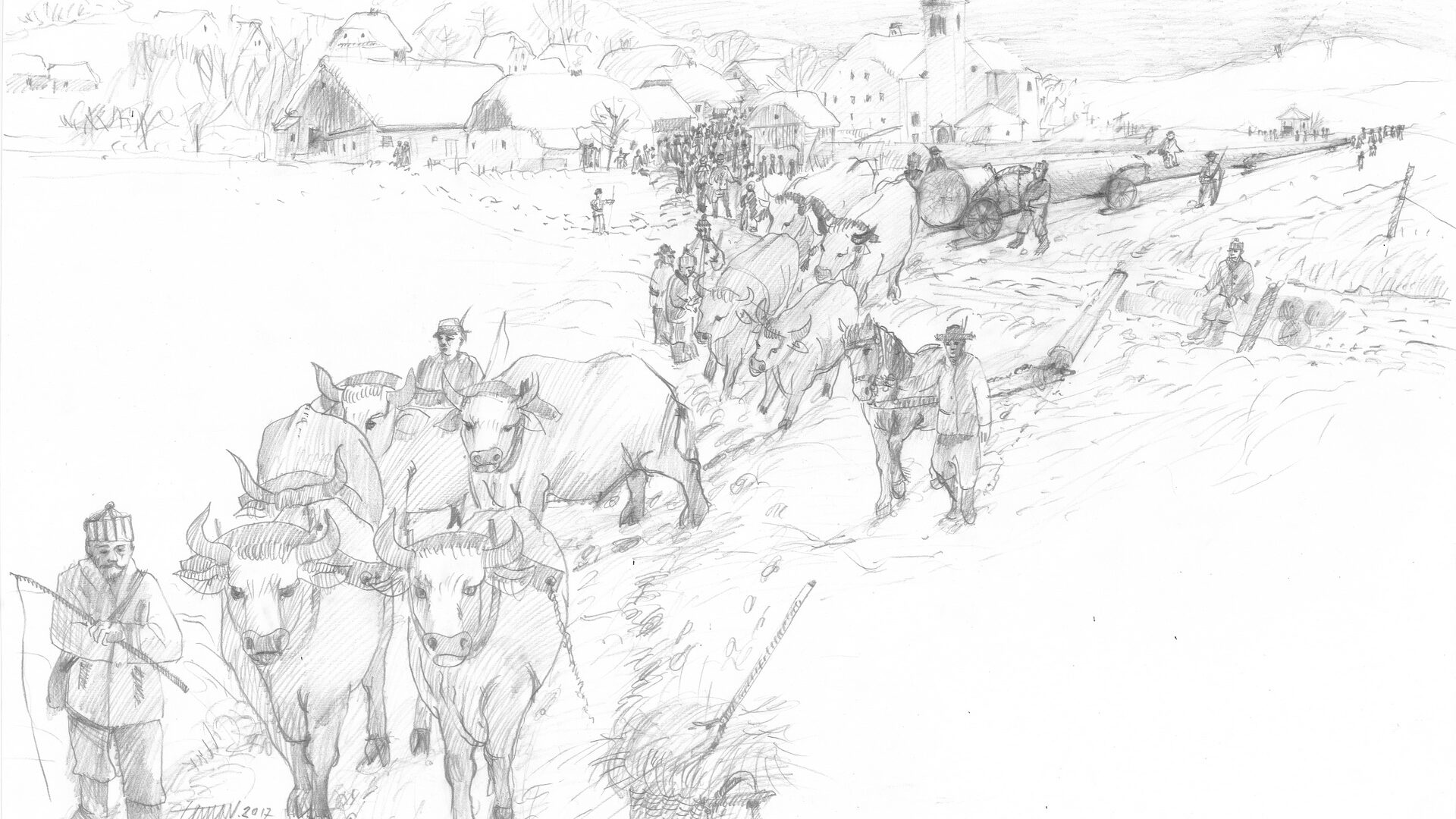 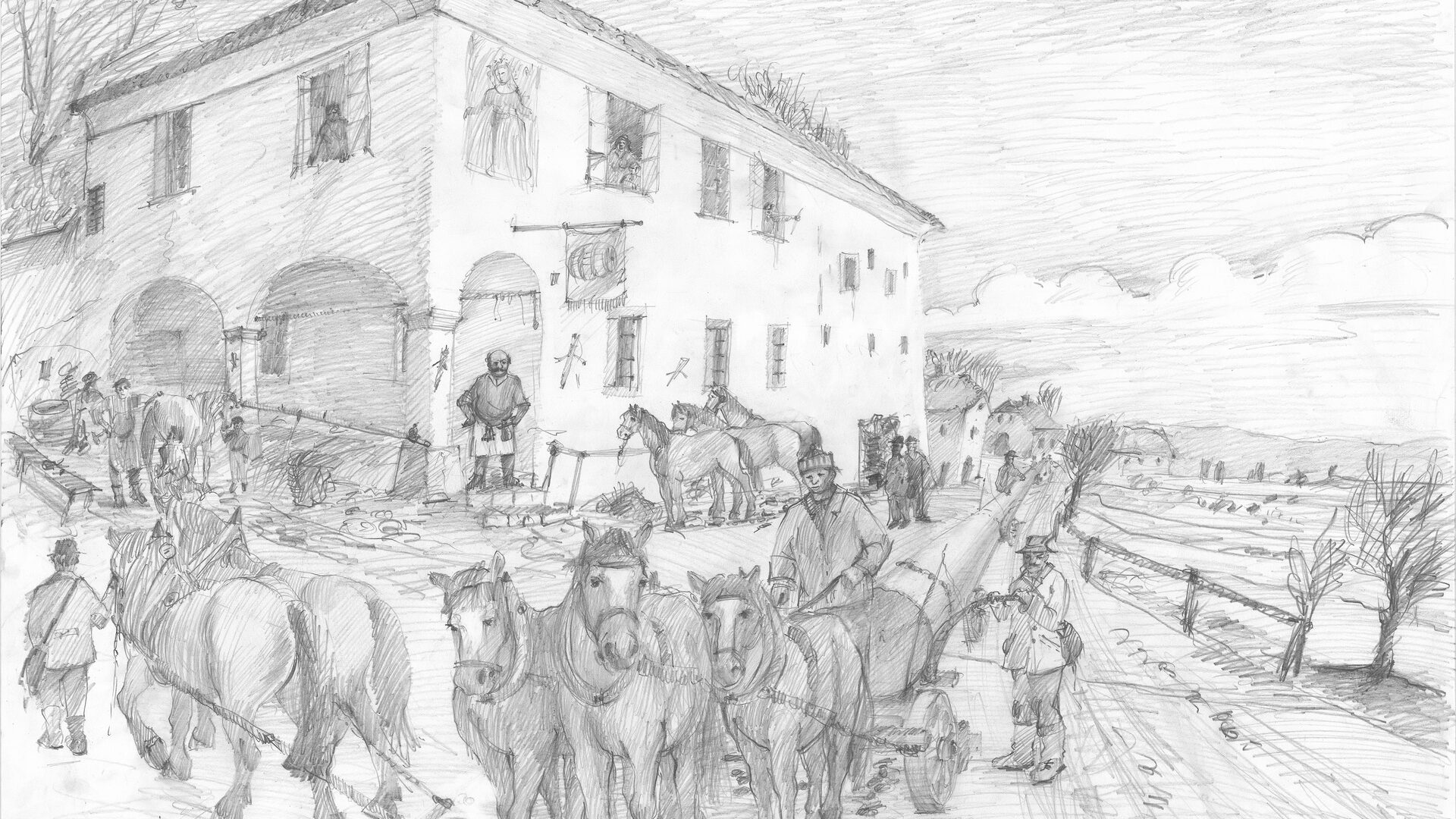 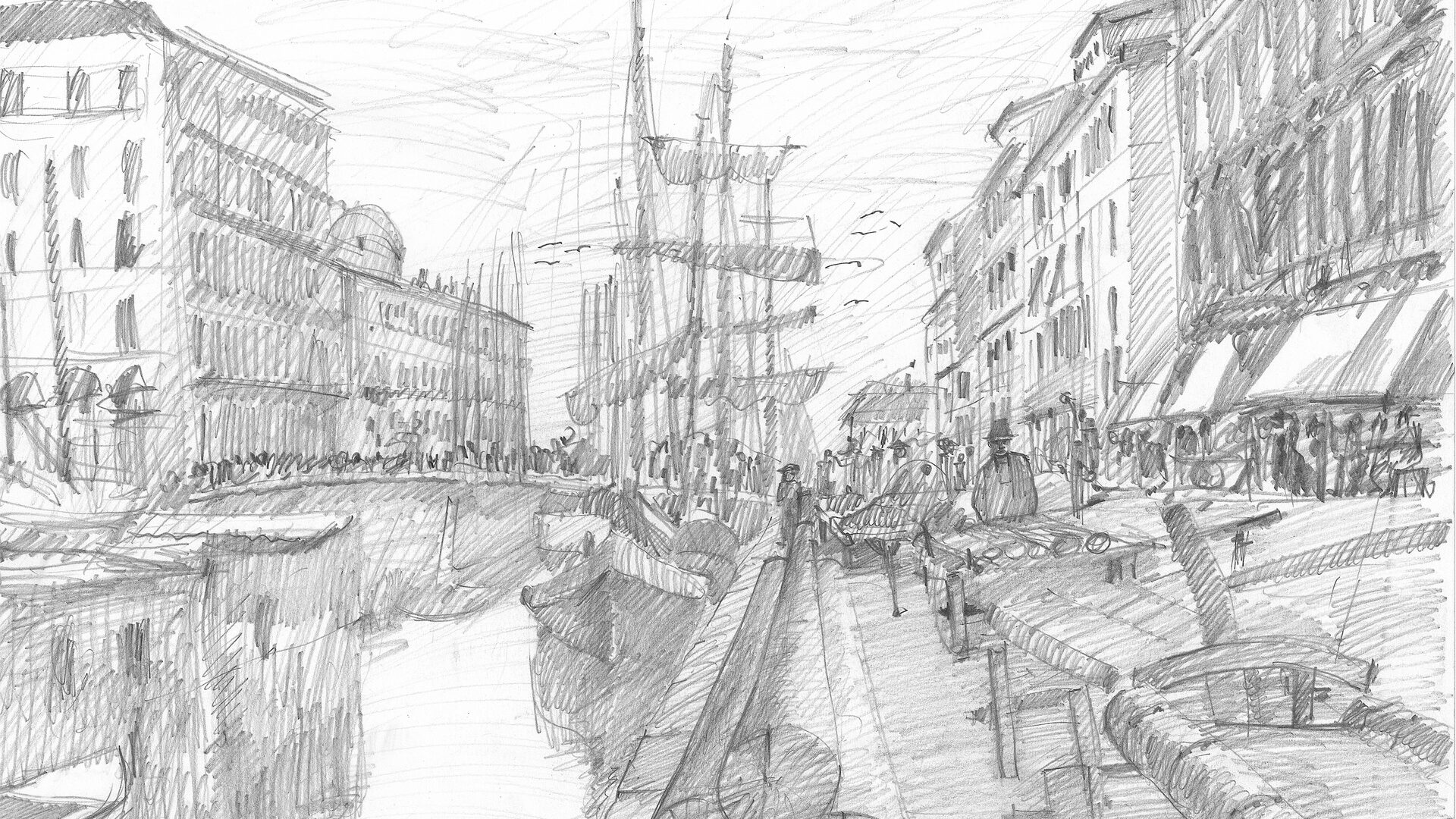 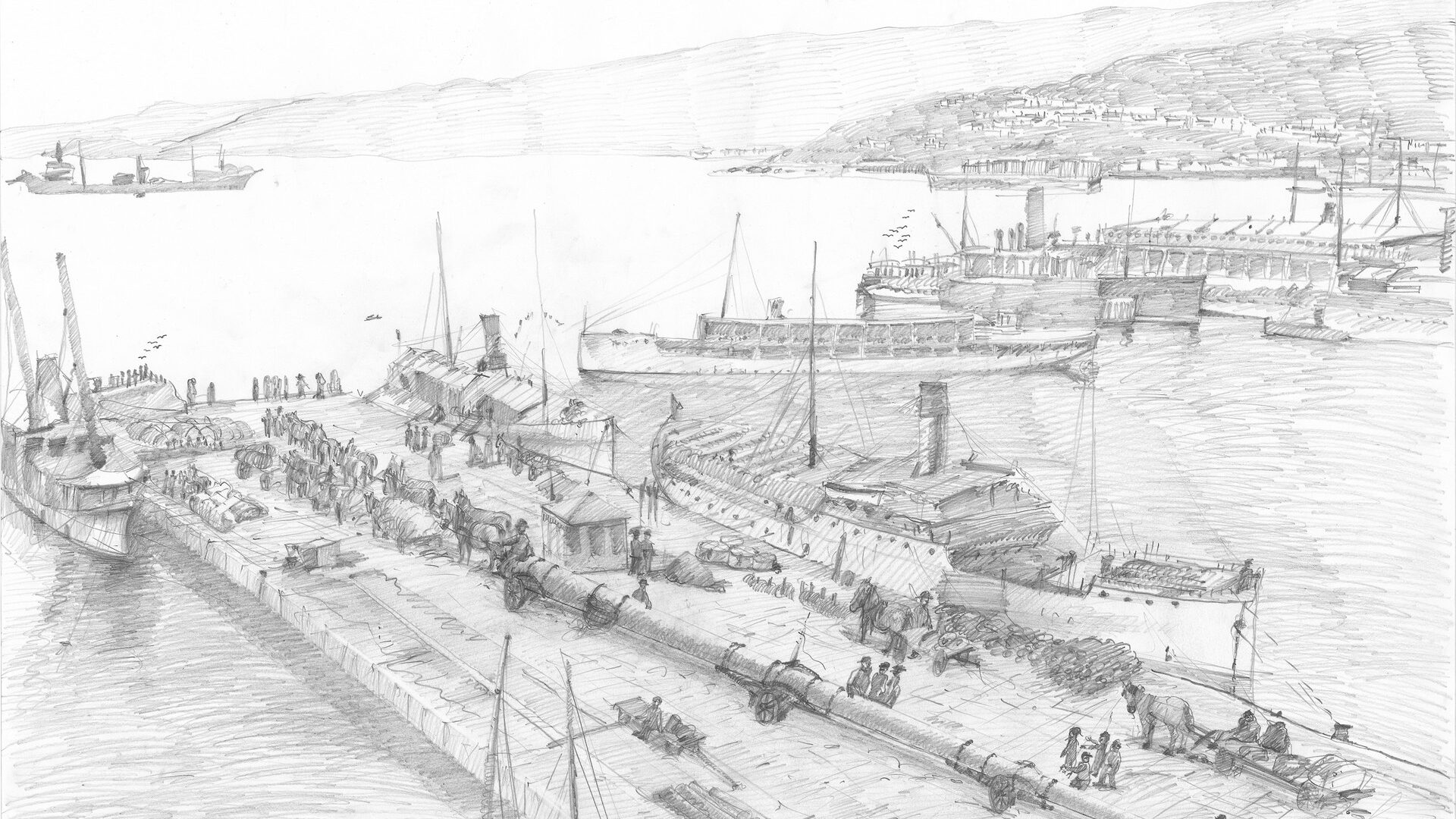